An eight-time World Champion across the disciplines of Muay Thai, kickboxing, and boxing, Daniel Dawson is undoubtedly one of the best strikers in the world. Born in Kalgoorlie, a small town in Western Australia, he endured a rough upbringing, moving schools 22 times while contending with physical and emotional abuse at home.

In an attempt to deal with the many hardships he was going through, Dawson took up taekwondo at the age of 13, and immersed himself into martial arts. It was a move that changed his life beyond measure. After expanding his skill-set with in multiple areas, he dominated the world of striking. He won his first Muay Thai World Title at the age of 20, becoming the youngest ISKA and Australian World Champion at the time.

Across an illustrious career, he has faced many legends of the ring including John Wayne Parr, Andy Souwer, and Jongsanan Fairtex. In fact, he boasts a winning percentage of more than 85 percent, finishing the majority of his opponents to claim three WMTA Muay Thai World Titles, four ISKA Kickboxing World Titles, and a WBF Boxing World Championship. Now, he will attempt to add a ONE Super Series belt to his incredible collection. 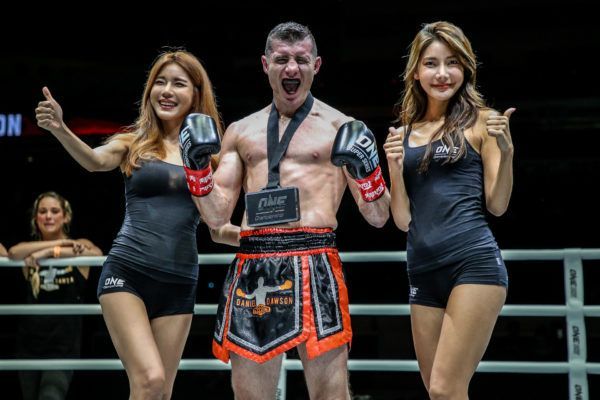 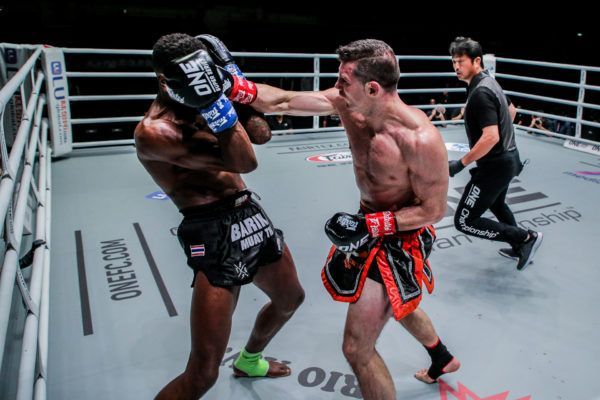