Nieky “The Natural” Holzken is confident he will pick up where he left off and add another knockout to his highlight reel at ONE: CALL TO GREATNESS.

The Dutch kickboxing legend will face Mustapha “Dynamite” Haida at the Singapore Indoor Stadium next Friday, 22 February in a lightweight ONE Super Series contest.

Judging by these two men’s most recent bouts, this should be a match that is practically guaranteed to deliver action.

DON'T BLINK when Nieky Holzken enters the ONE cage on 22 February!

Posted by ONE Championship on Monday, February 4, 2019

Holzken exploded onto the ONE Championship scene with an emphatic knockout victory over Cosmo “Good Boy” Alexandre back in November.

Before that, Haida knocked out Daniel “The Rock” Dawson in his debut last September. The finish was the icing on the cake of the ONE Super Series Bout of the Year for 2018.

Now, the authors of two of the most spectacular stoppages in The Home Of Martial Arts’ all-striking league will face off in what should be a treat for fans.

“The Natural” is enthused about his return to action against a man he has a lot of respect for, having seen him compete many times in the past.

“I’m feeling confident and strong at the moment,” he reveals.

“I had seen [Haida] before at Glory kickboxing, and I did my research after I heard that I have to fight him.

“He is a southpaw with a strong left hand, and he has good high kicks.” 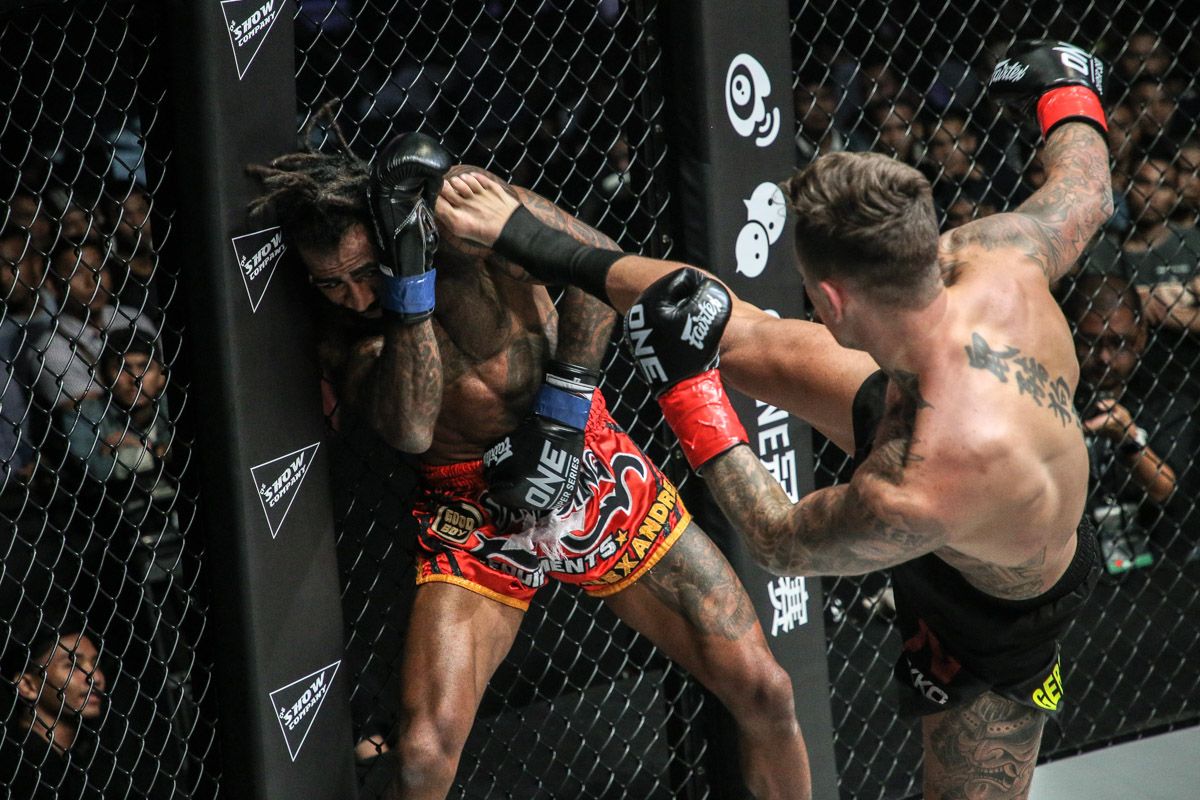 Like Holzken, the Fight Club Firenze representative competed on many of Europe’s biggest platforms before his introduction to the world’s largest martial arts organization.

Haida is an ISKA Kickboxing World Champion, with notable wins over the likes of ONE Super Series’ K-1 World Max Champions Andy Souwer and Enriko Kehl.

However, there are few more revered names than “The Natural” in his sport thanks to his 91 victories and seven World Titles along the way.

And having dissected his rival’s most recent battle against “The Rock” at ONE: BEYOND THE HORIZON, he sees a clear path to victory.

“I think Dawson was winning the fight, but Haida finished strong and did a good job,” he says.

“His weaknesses are his low kicks and boxing.”

Holzken has the experience, craft, and bout-ending power to navigate the most dangerous of opponents and, while Haida certainly is a world-class adversary, the 35-year-old from Helmond believes nobody will get in his way of claiming ONE gold.

Even after all of his success, the thought of winning a World Title on the global stage for martial arts is keeping his fire burning, and he is focused on proving there is no one more worthy of having gold wrapped around their waist.

“I just want the title – whatever I have to do for it needs to be done,” he states.

“I will win by KO in Singapore.”

Holzken sounds focused, determined, and convinced he will have his hand raised in The Lion City next Saturday – just like he did ahead of his last test.

If he competes as he did in his debut, too, there is no doubt that he has the tools to take out another dangerous World Champion, prove why he is still at the top of his game, and take one more big step toward the inaugural ONE Lightweight Kickboxing World Title.