Dutch kickboxing superstar Nieky “The Natural” Holzken delivered a stunning debut performance at ONE: WARRIOR’S DREAM and made his intentions clear in ONE Super Series.

He sealed the victory in the last second of round two to cap off a dominant performance in their 78-kilogram catch weight kickboxing contest.

Holzken’s performance was a true masterpiece.

The 34-year-old Helmond, Netherlands resident settled into his rhythm almost immediately, throwing probing leg kicks and straight punches before loading up with heavier shots once he had established his range.

A left high kick to the head sent Alexandre to the mat for the first knockdown of the match, but the Brazilian gamely shrugged off the strike and bounced straight back to his feet to continue the contest.

He was not upright for long, however. “The Natural” continued to apply pressure and dropped “Good Boy” with a crackling left hook for the second official knockdown of the bout.

The Sao Paulo, Brazil native quickly answered the referee’s 10-count, refusing to give up.

Holzken remained on the attack, as he unloaded a blistering combination on the 36-year-old and then later connected with a spectacular flying knee to put his seal on a dominant opening round. 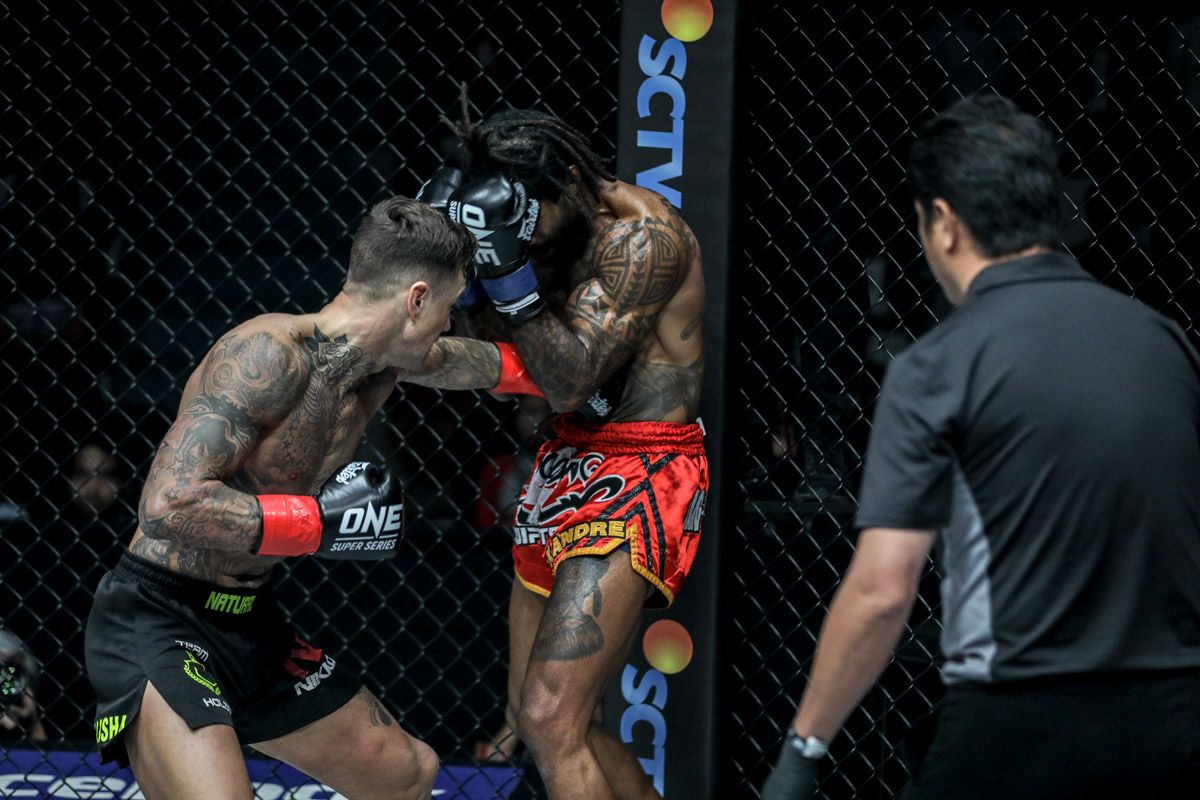 Holzken picked up in the second round where he left off in the first, as he closed the range and connected almost at will with a mixture of punches and kicks.

As round two began to wind down, the Dutchman turned up the power.

“The Natural” launched a spinning heel kick at Alexandre, which forced his foe backward towards the cage. He followed up with a front kick that missed the mark, but then darted forward with a massive right cross, which stunned the Brazilian.

With “Good Boy” on the fence, Holzken fired a colossal uppercut, which crumpled his rival to the mat with only a second remaining in the frame.

A 10-count was not necessary as referee Atsushi Onari immediately waved off the contest to give the European a highlight-reel knockout victory in his ONE Super Series debut. 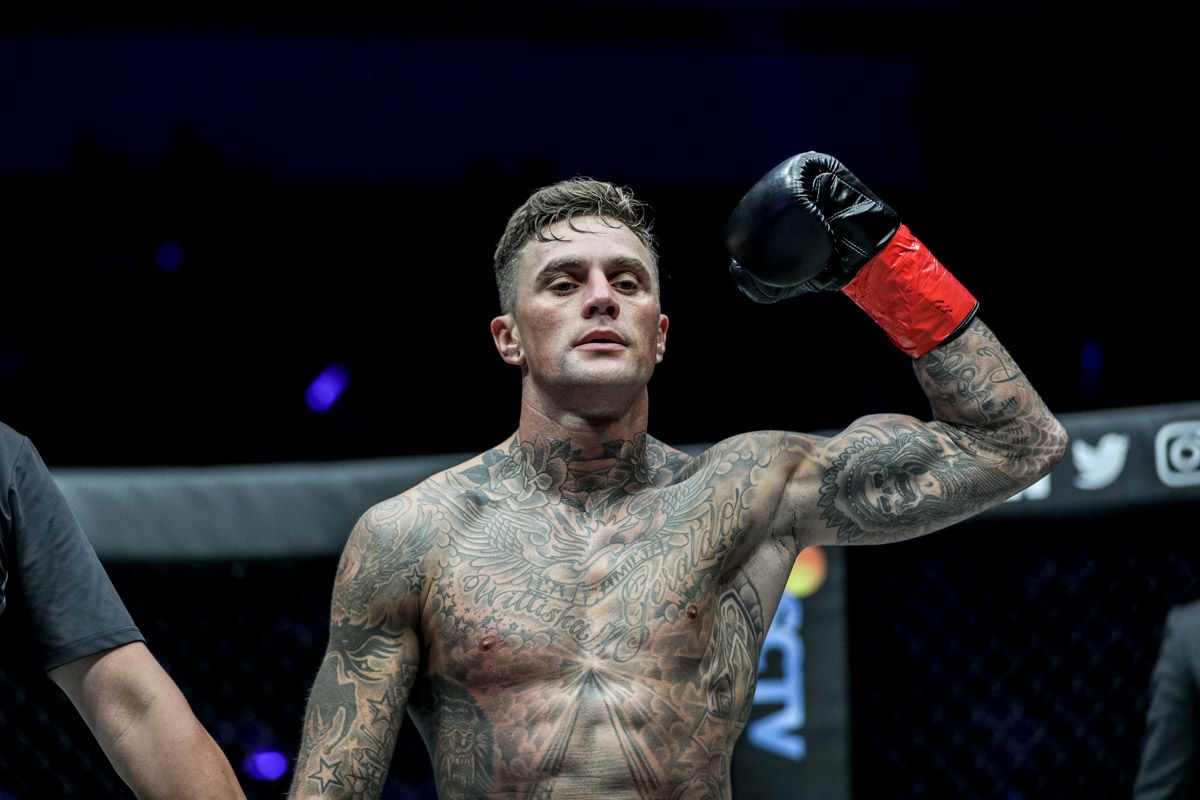 Not only did “The Natural” move his record to 91-14 (1 NC), but he also earned a more definitive victory over Alexandre.

The pair first squared off in May 2010, with the Dutchman winning via decision. Now, eight and a half years later, he defeated the Brazilian via knockout.

Holzken celebrated by miming putting on a championship belt, and he signaled his intention to capture a ONE World Title in the near future.