Other matchups on the stacked card include a thrilling clash between former ONE Strawweight World Champion Alex Silva and Shooto Champion Hiroba Minowa, so mark your calendars, check your local listings, and download the ONE Super App now! 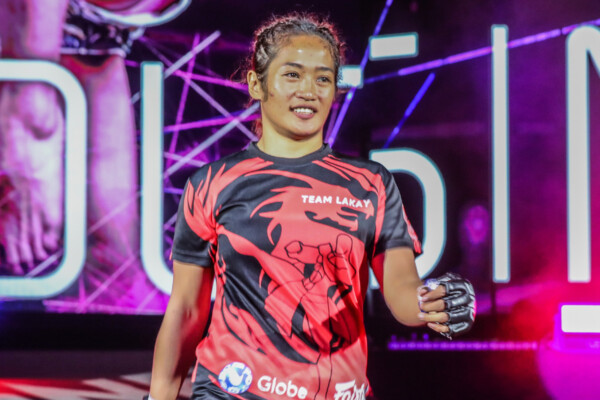 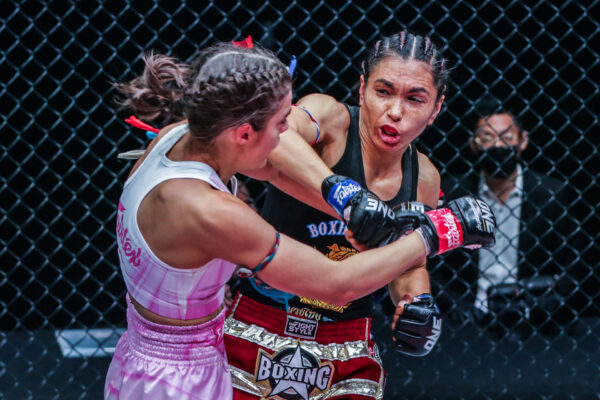 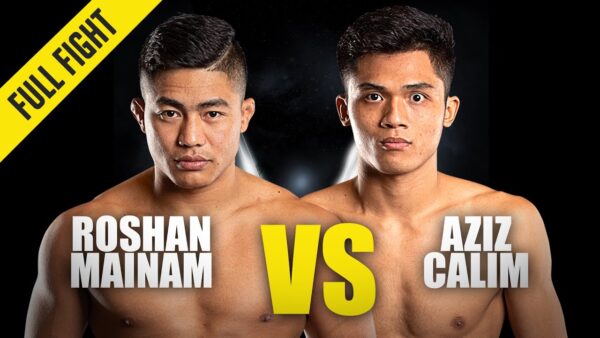 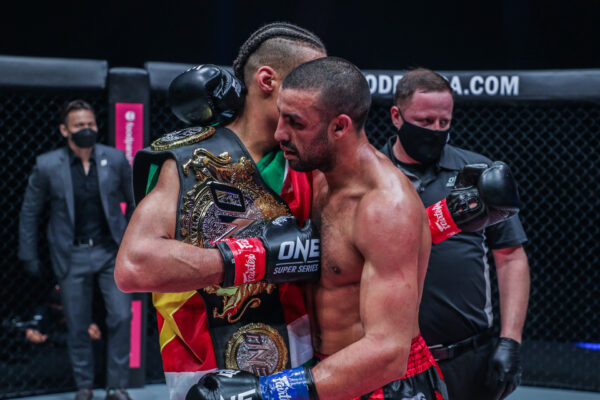 Load More
Previous: Fists of Fury II All Events Next: ONE on TNT I