ONE Lightweight Kickboxing World Champion Regian “The Immortal” Eersel promised to return to his home country with his World Title belt, and after five explosive rounds of ONE Super Series kickboxing action, the Suriname-born star will be able to do just that.

Eersel scored a unanimous decision win over #2-ranked contender Mustapha “Dynamite” Haida in the main event of ONE: FISTS OF FURY III, which aired on Friday, 19 March, at the Singapore Indoor Stadium. 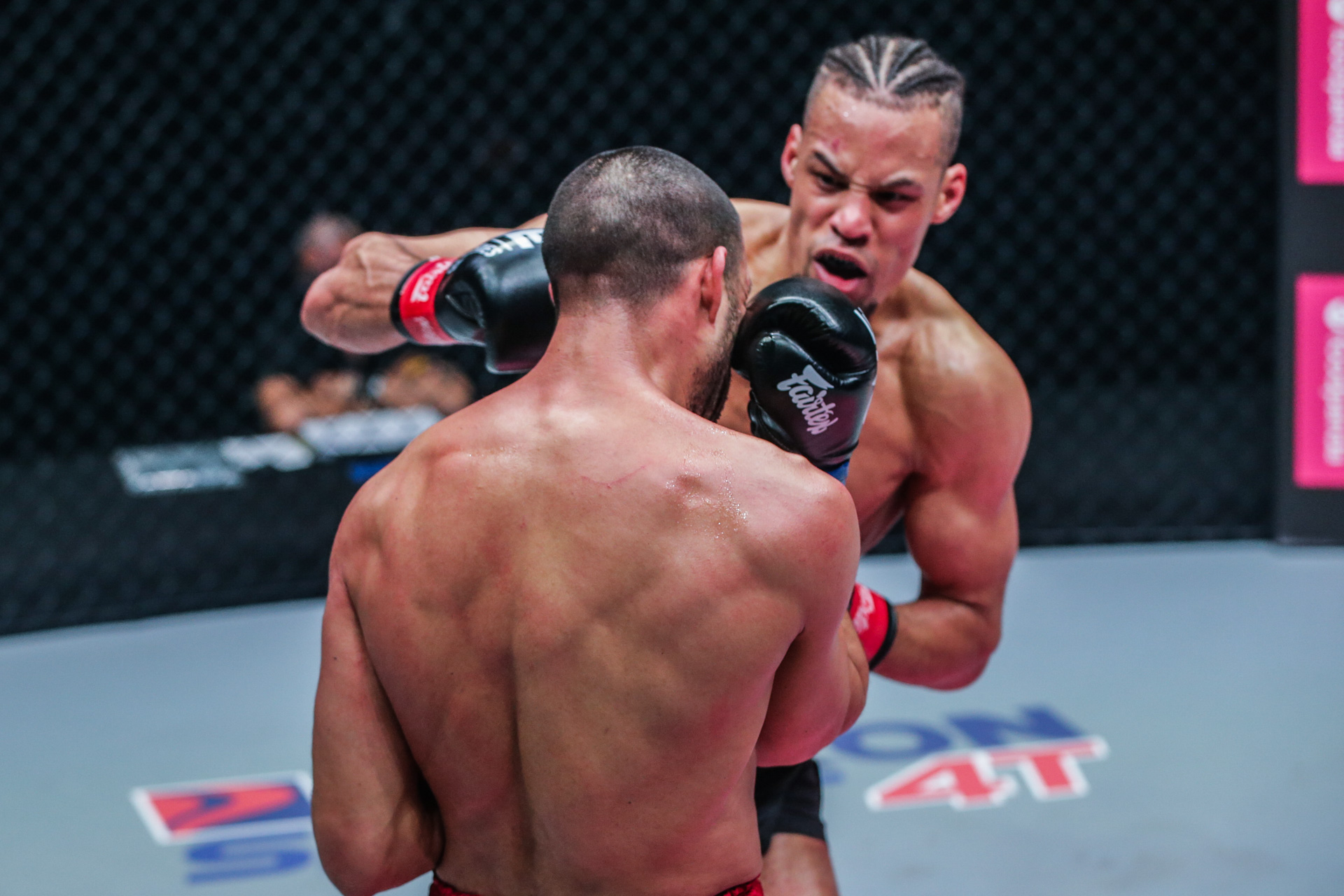 Both men went to work at the start of round one – Eersel to protect his strap and Haida to try and snatch it. But it was dead-even in the opening moments, as the World Champ and challenger stung each other with kicks and punches.

The bout began to tilt in Eersel’s favor once he found a home for his lead right hand. With no setup, he snuck his limb and glove through the guard of Haida four times, snapping the challenger’s head back on each occasion. Haida, however, returned the favor by sinking grimacing body shots into Eersel’s torso. 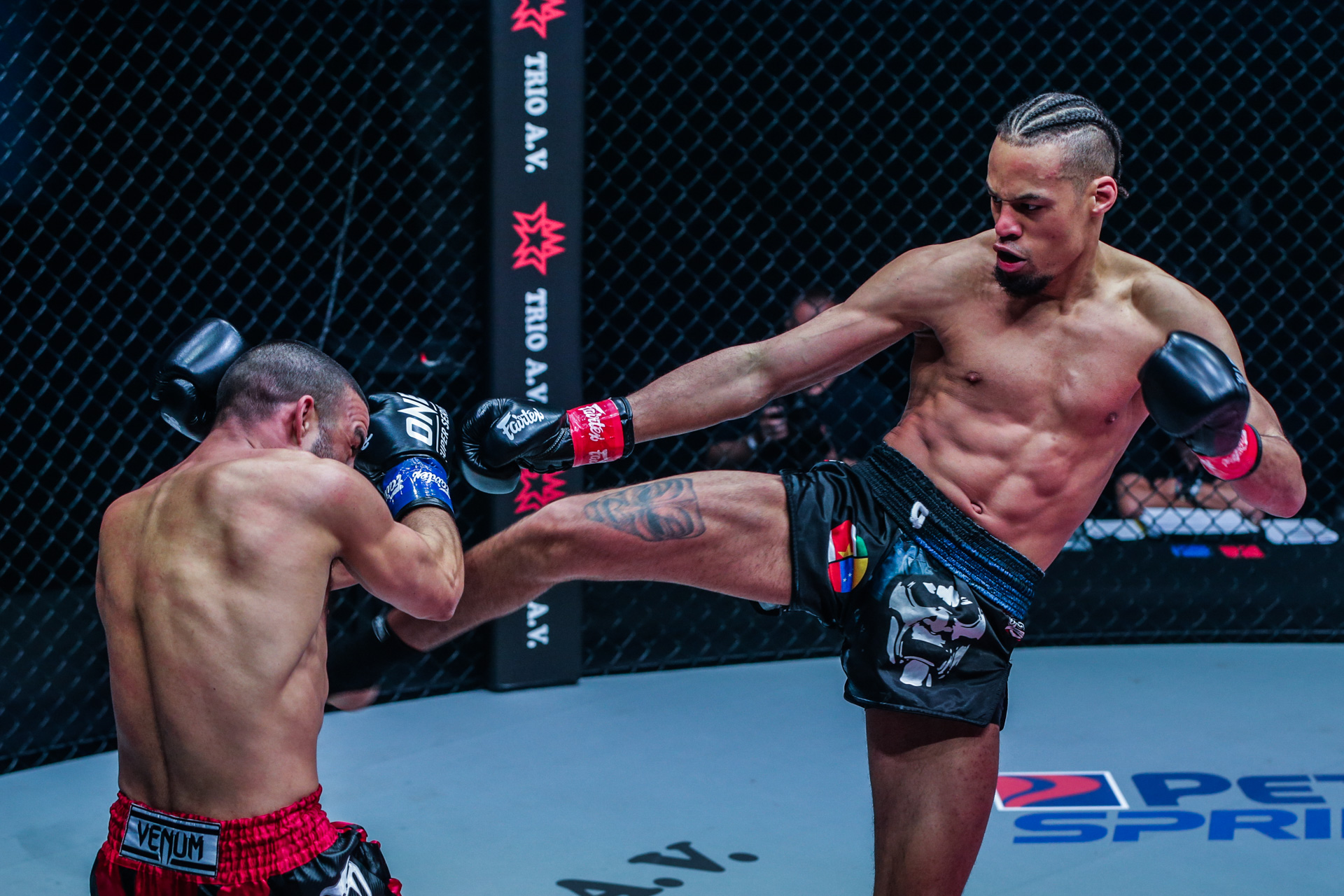 It was one-way traffic in round two, as “The Immortal” sent Haida into the Circle Wall with a right high kick. And instead of giving “Dynamite” room to counter – or at least recover – the merciless man from the Netherlands pounced.

Eersel threw a right knee and left high kick at his rival, and when Haida shelled in defense, the World Champion stung him with a straight right-left hook-right uppercut combo. As if that wasn’t enough, Eersel followed that blistering combination with a left hook and jumping knee.

Haida was so flustered after getting knocked every which way but down, that he attempted a takedown on his kickboxing opponent. 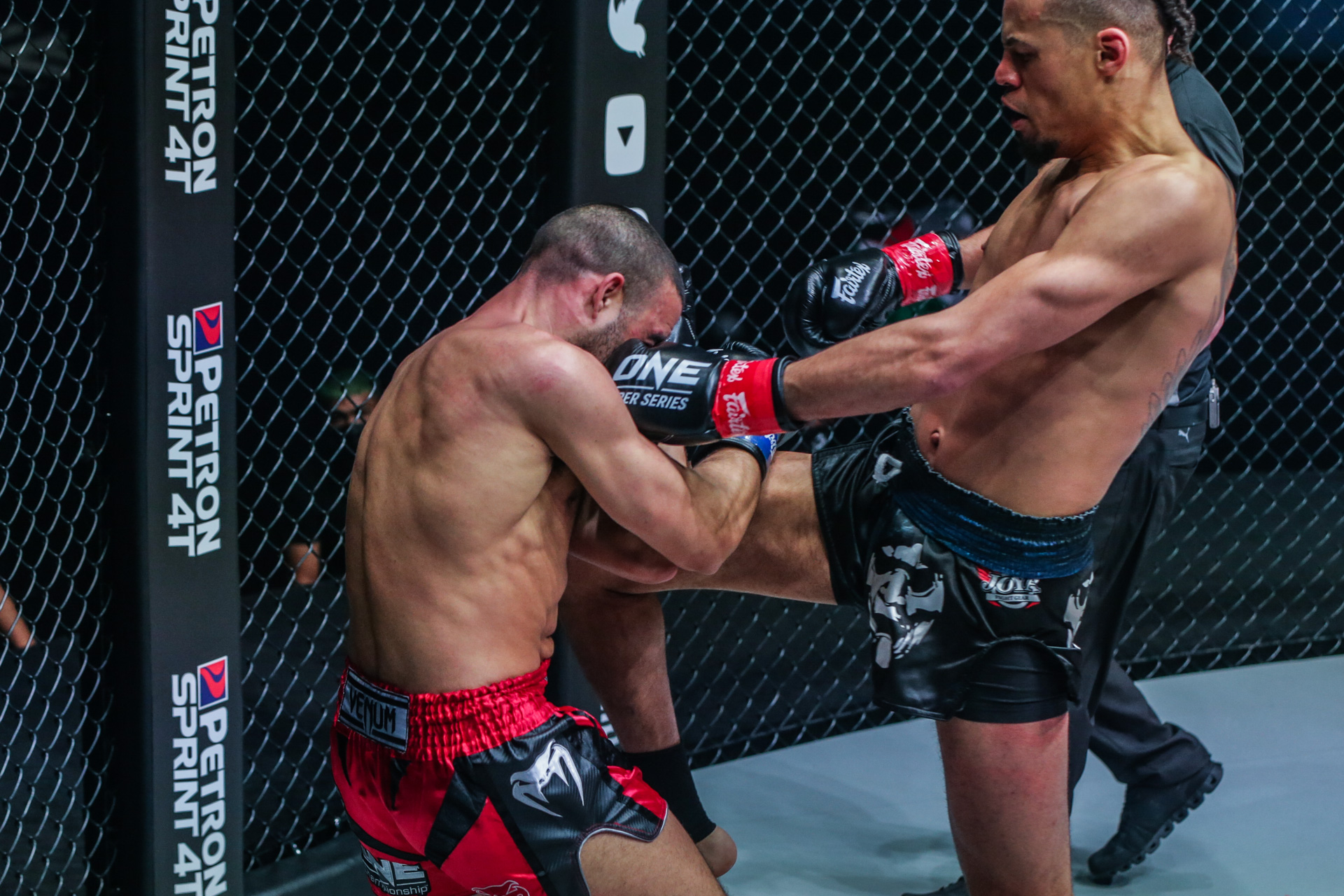 In round three, a boxing match broke out as both men juggled leather. A left body hook from Haida seemed to stun “The Immortal,” who until then had been in complete control of the bout. The shot boosted Haida’s confidence and he began to track his opponent around the cage.

Although Eersel’s output slowed, Haida wasn’t able to capitalize with anything telling enough to sway the fight in his favor. And once the divisional king regained his footing, he resumed with punches and jumping knees. 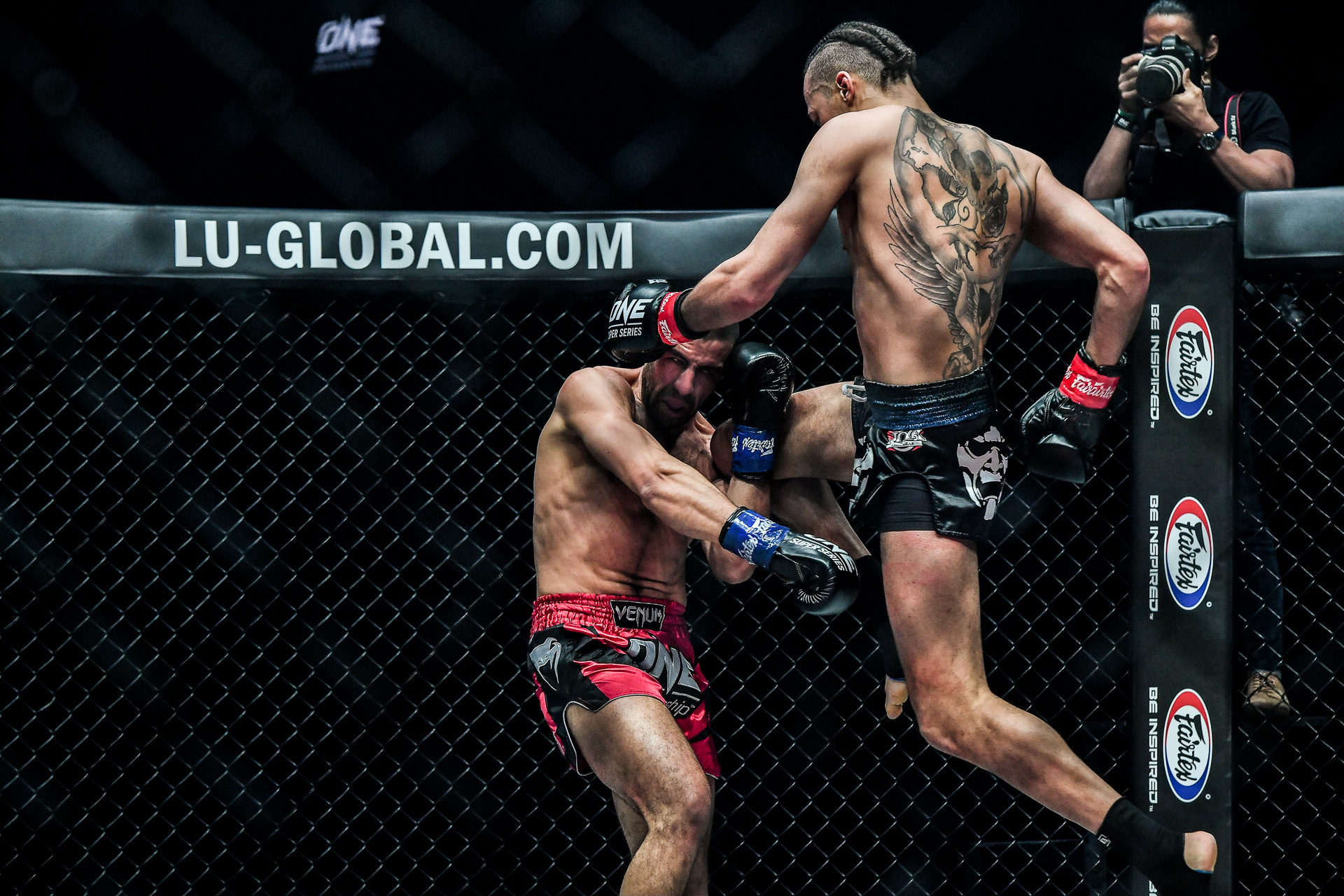 Round four picked up where the previous canto left off. After Haida valiantly attempted to slow Eersel with more body work, the Dutchman sprung back into offense with jumping knees that forced Haida into a standing fetal position.

Eersel sensed that his opponent was ready to fold under the pressure, but to the astonishment of everyone watching, “Dynamite” remained on his feet as the World Champion lit him up with a four-piece punching combination. 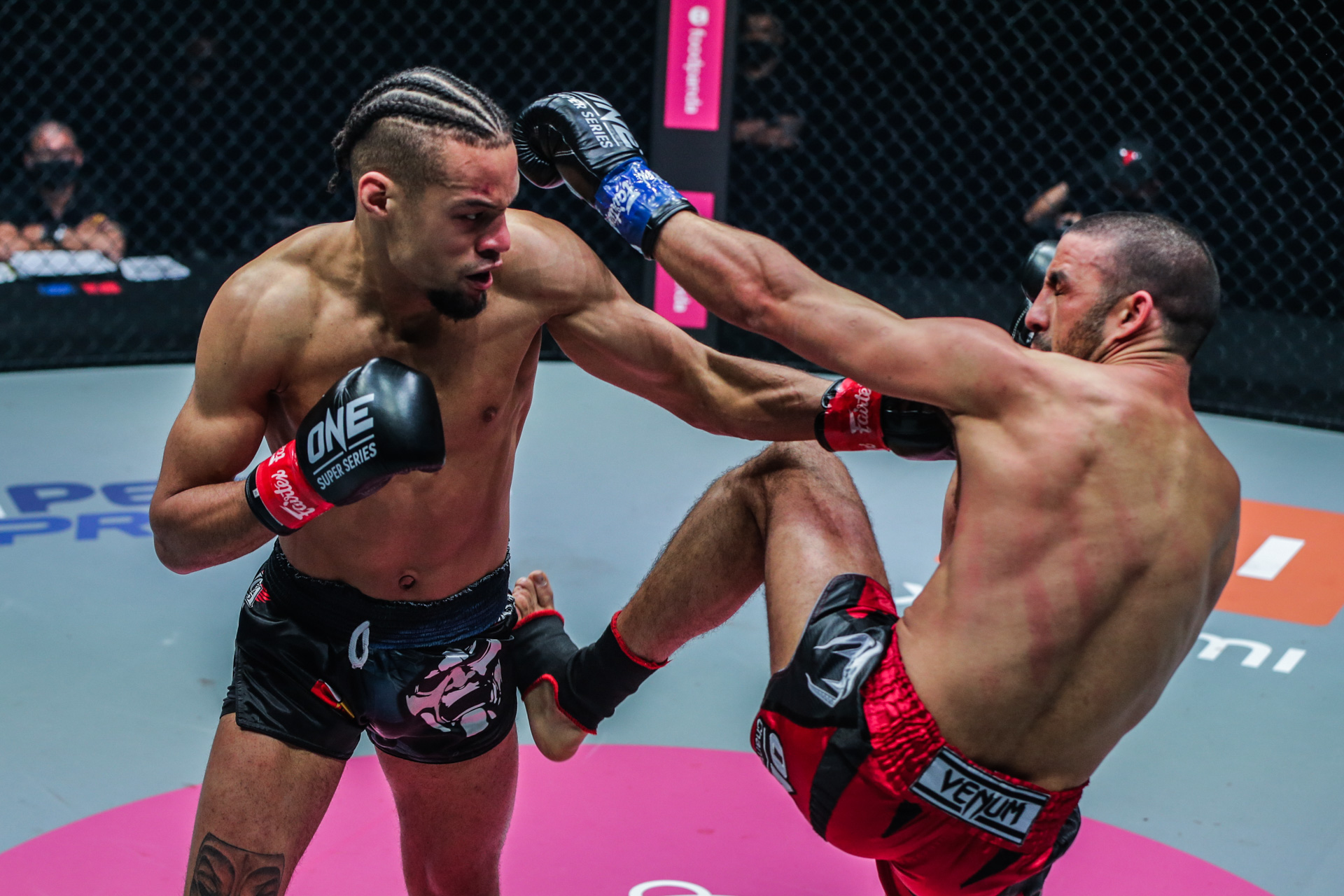 In the final round, it was nothing to lose but all to gain for Haida. Unfortunately for the challenger, he only walked away with 13 punches courtesy of Eersel. Uppercuts, hooks, straights, body shots ­– each shot was more ferocious than the last as the World Champion’s confidence engulfed both fighters.

Haida, however, never made it easy. Even in the waning moments of the matchup, he forced Eersel to fire off the back foot. It was a testament to both the heart of the challenger and the skill of the World Champion. 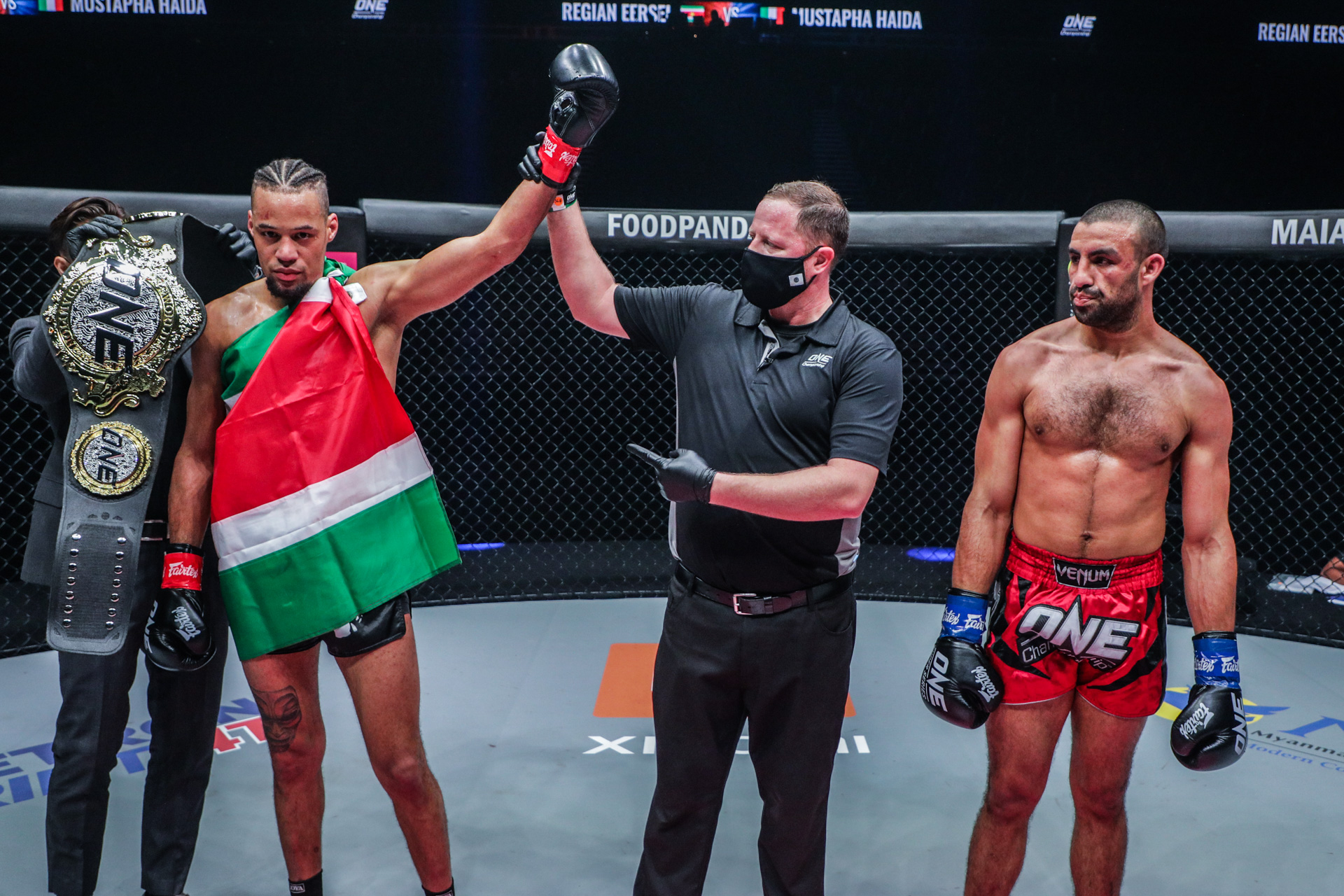 After the smoke cleared, all three judges awarded Eersel the win, who defended his ONE Lightweight Kickboxing World Title for the second time and improved his overall record to 56-4.