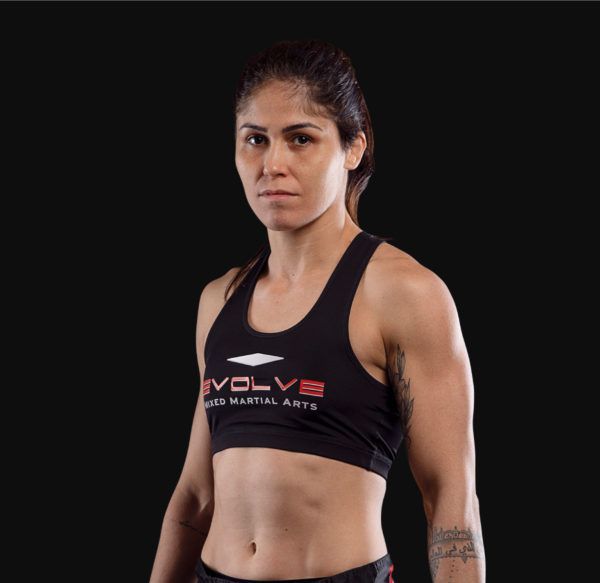 Pan American Sanda Champion Maira Mazar came from humble beginnings in Brazil, and she started working part-time at just 13 years old in order to help provide for her family. However, at the age of 16, she discovered sanda, and it would change her life forever.

Within just a few months of training, Mazar was already jumping at the chance to compete, and she excelled in the ring. Over the course of her sanda career, Mazar won four Brazilian National Championships, a South American Title, and a Pan American Championship. Along the way, she also took up Brazilian Jiu-Jitsu and even became a State Champion in the grappling art.

This inevitably led Mazar to turn professional in mixed martial arts in 2014, where she built a stellar 6-1 record over the next few years. In 2019, Mazar tried out for the Evolve Fight Team in Singapore and made the cut, prompting her to move halfway across the world so that she could fulfill her dream of competing in ONE Championship. Now that she is on the global stage, she is determined to seize the opportunity of a lifetime and become a World Champion. 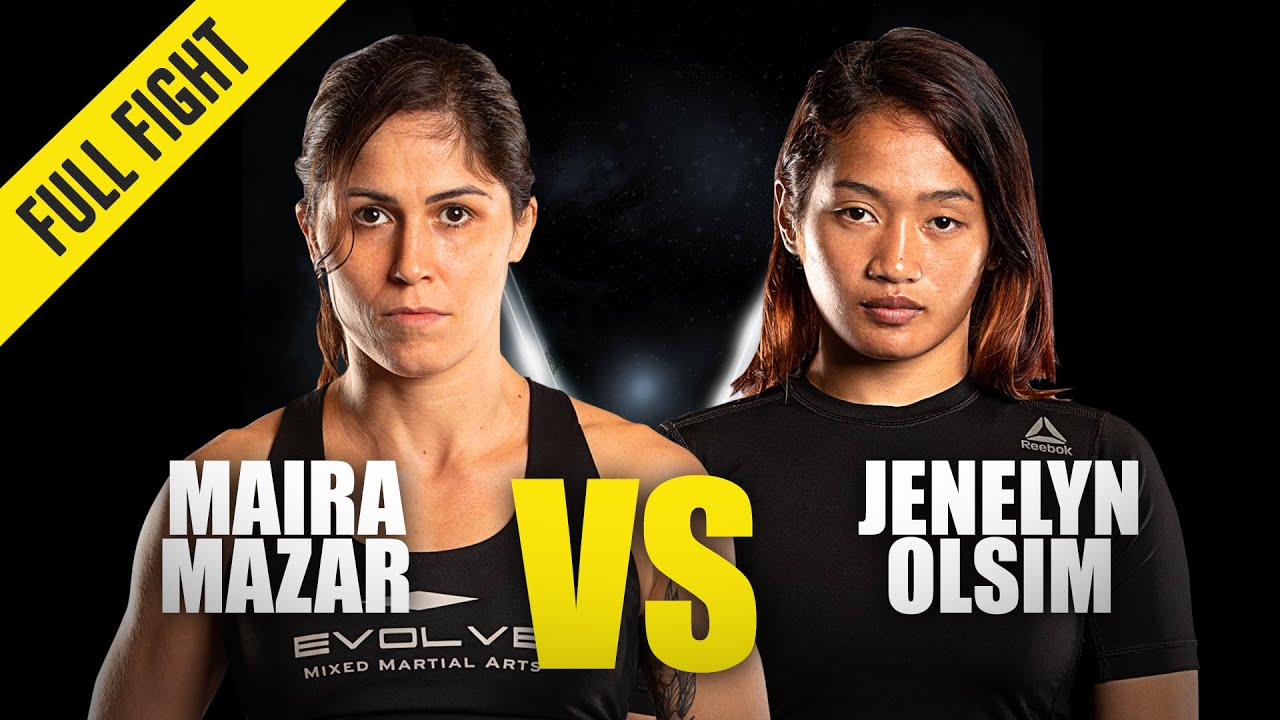 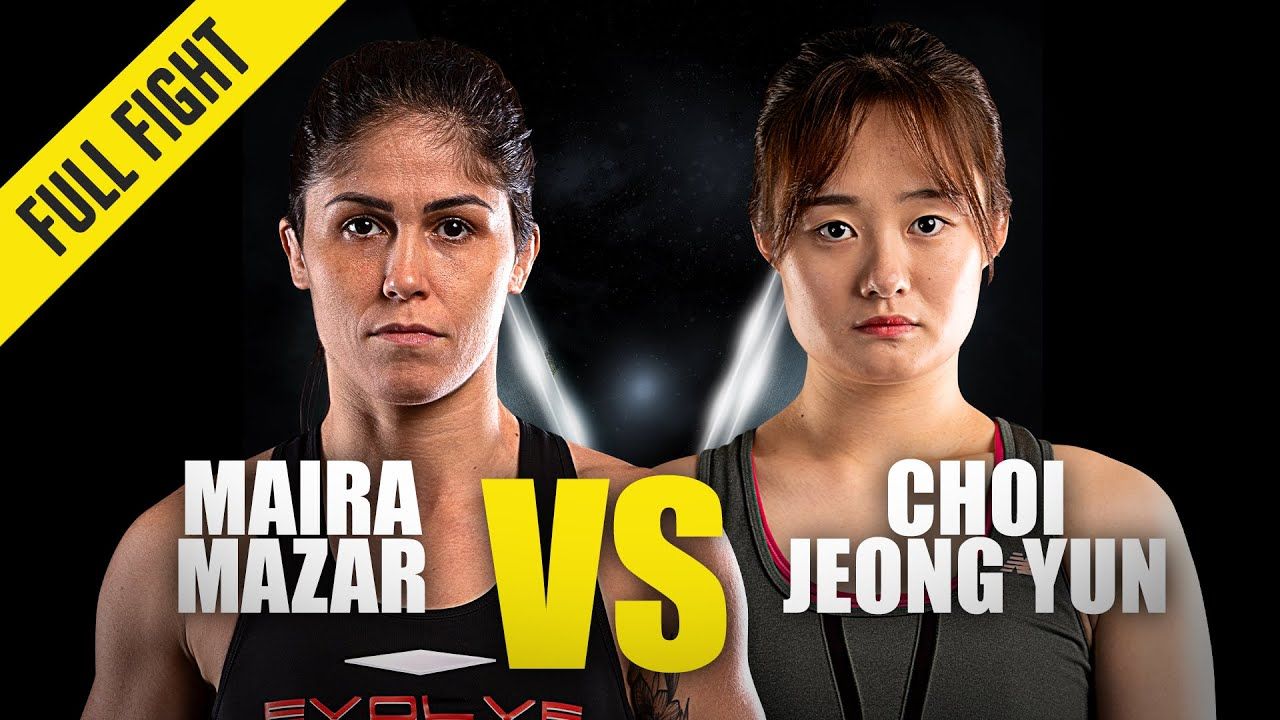 ONE: INSIDE THE MATRIX IV Nov 22 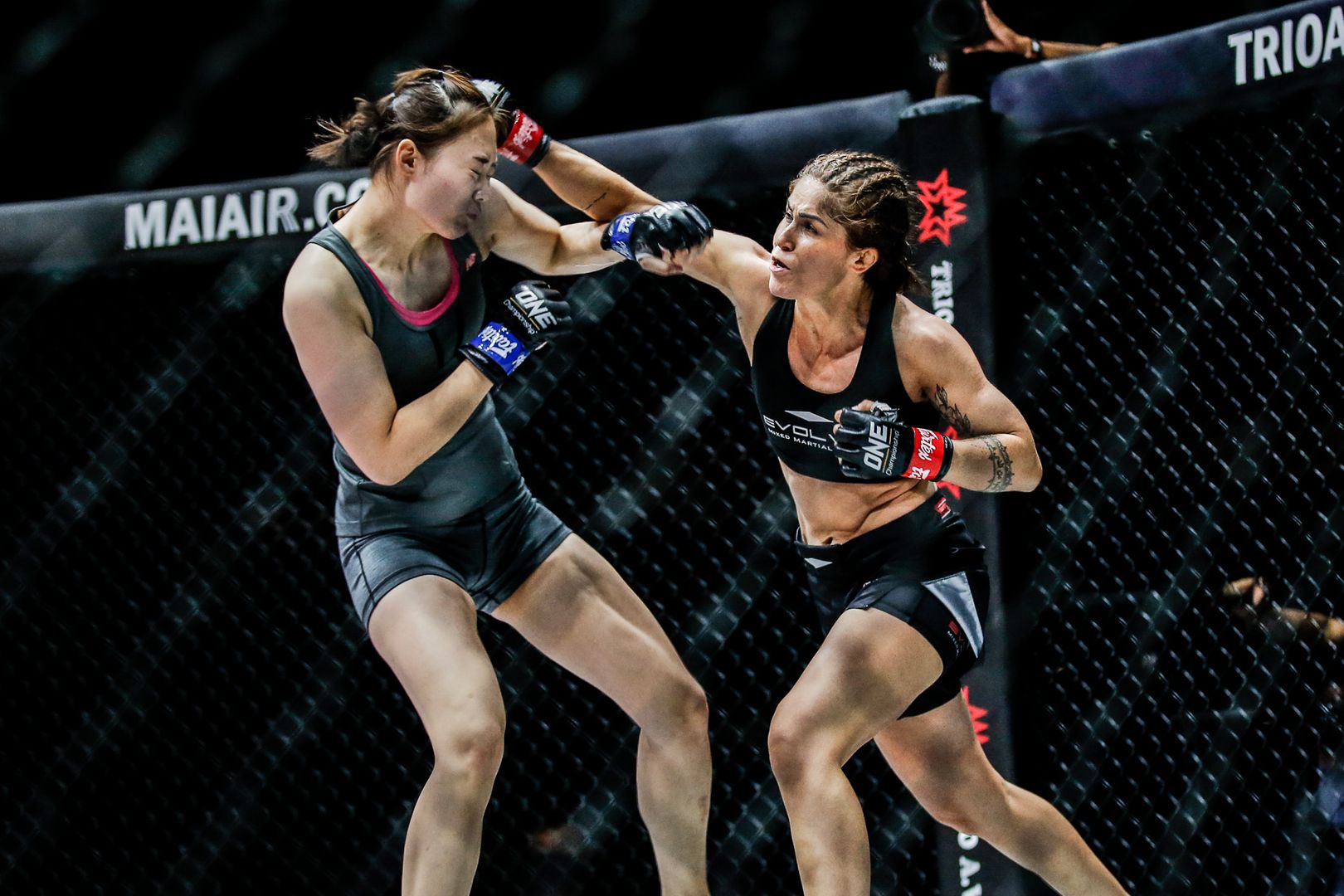 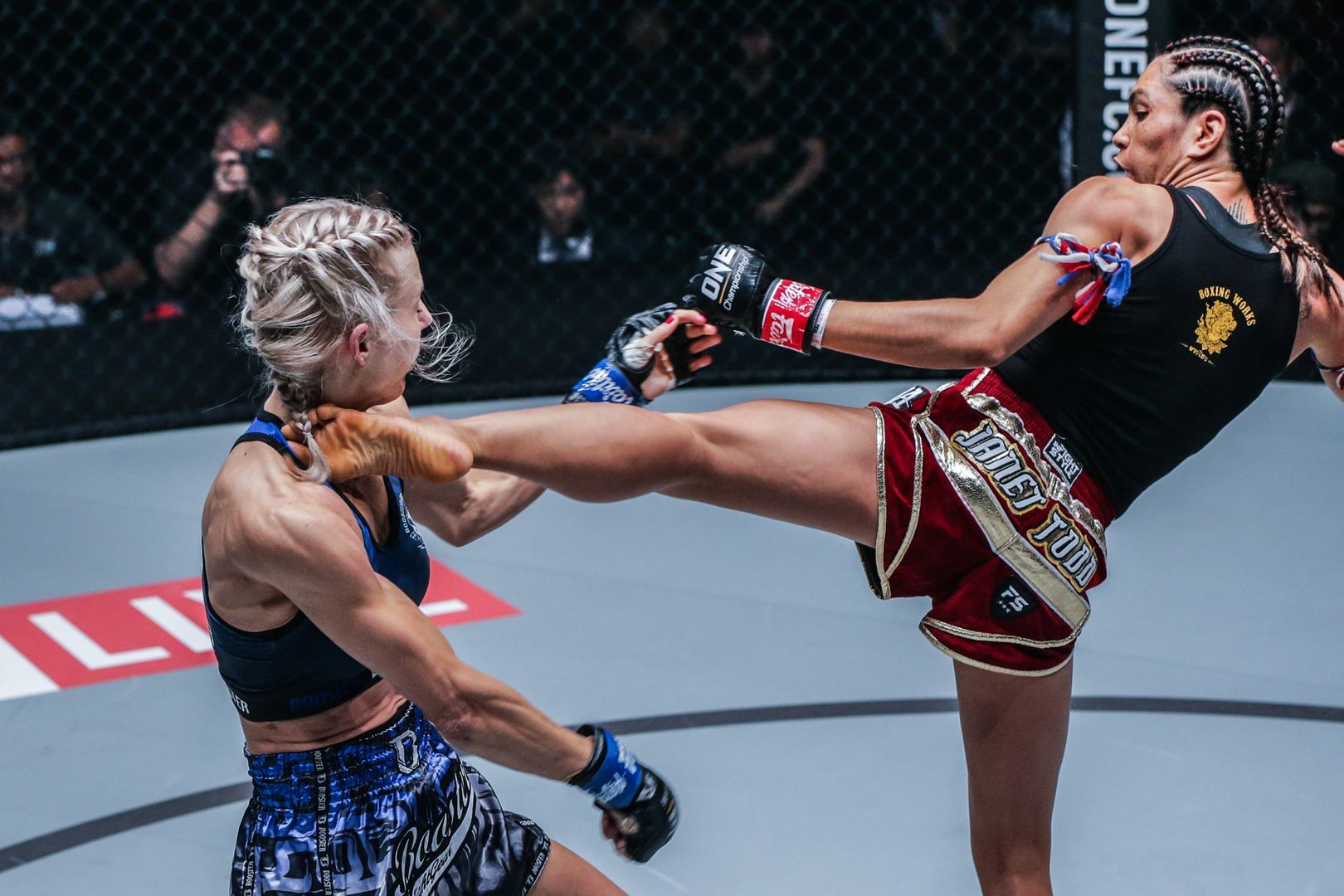 5 Incredible Knockouts From The Stars Of ONE: FISTS OF FURY III 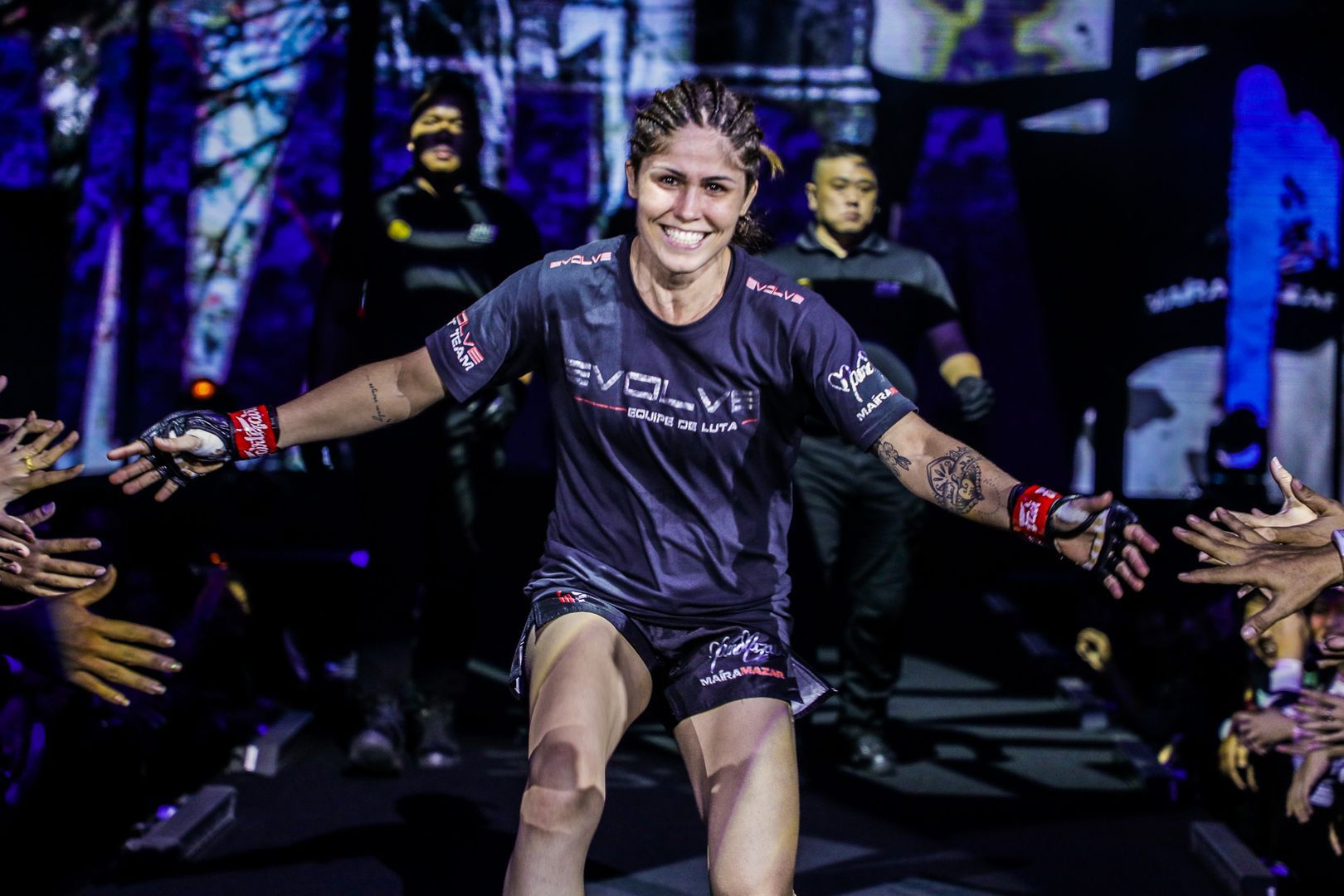 How An MMA Career Took Maira Mazar From Uncertainty To Hope 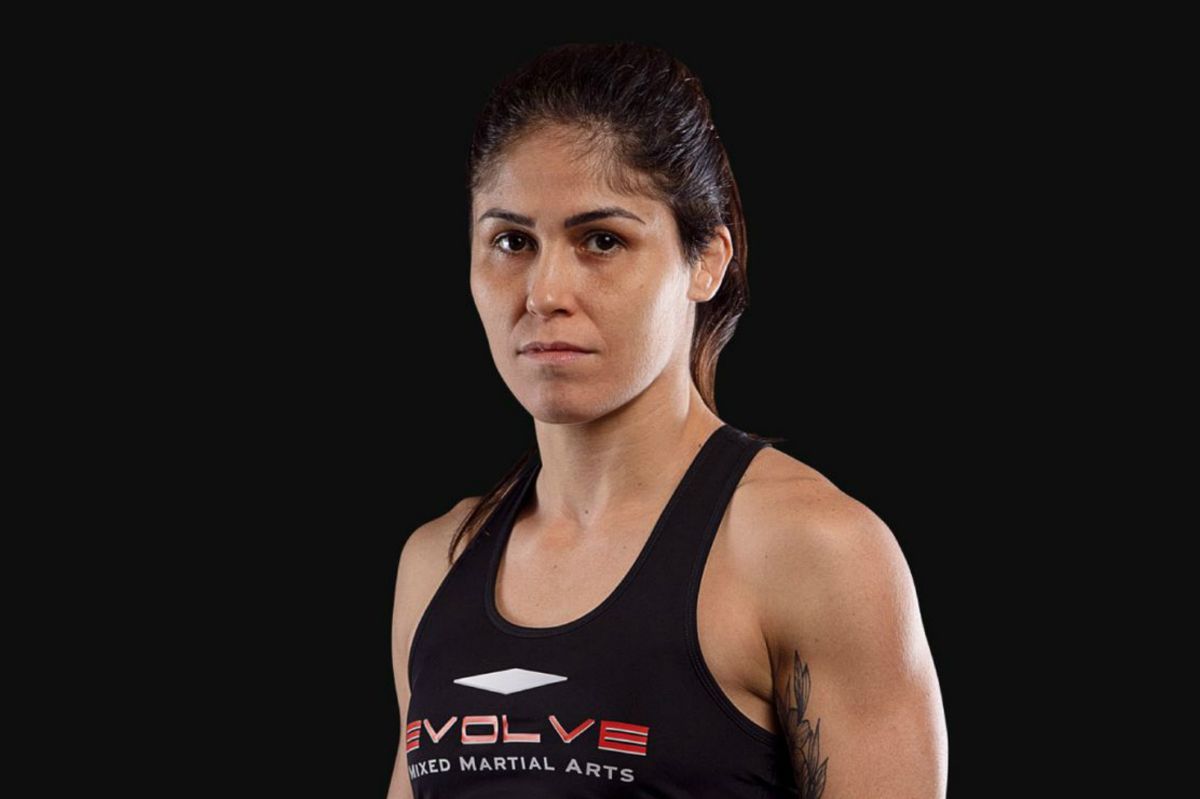