ONE Championship is ready to conclude its latest event series with the stacked ONE: FISTS OF FURY III.

The varied card features a combination of ONE Super Series and mixed martial arts fights, which means there will be something for everyone when the previously recorded show airs on Friday, 19 March.

From World Championship contests to the emergence of fast-rising stars, here are five of the biggest reasons to catch the action from the Singapore Indoor Stadium.

Reigning ONE Lightweight Kickboxing World Champion Regian “The Immortal” Eersel will put his belt on the line against a dangerous challenger in the night’s main event.

The Dutch-Surinamese hero has looked phenomenal en route to a 4-0 slate in ONE — with a pair of World Title victories along the way — and fans are excited to see him defend the gold again. Eersel is a relentless athlete who pushes the pace for five rounds and never lets his rivals sit back.

However, Mustapha “Dynamite” Haida will meet fire with fire and believes he has the power to upset “The Immortal” if the World Champion leaves any gaps.

“Dynamite” is certainly hungry to realize his dream of becoming a ONE World Champion, but Eersel is hungrier than ever to stay on top. Expect both men to wage war and leave it all inside the Circle. 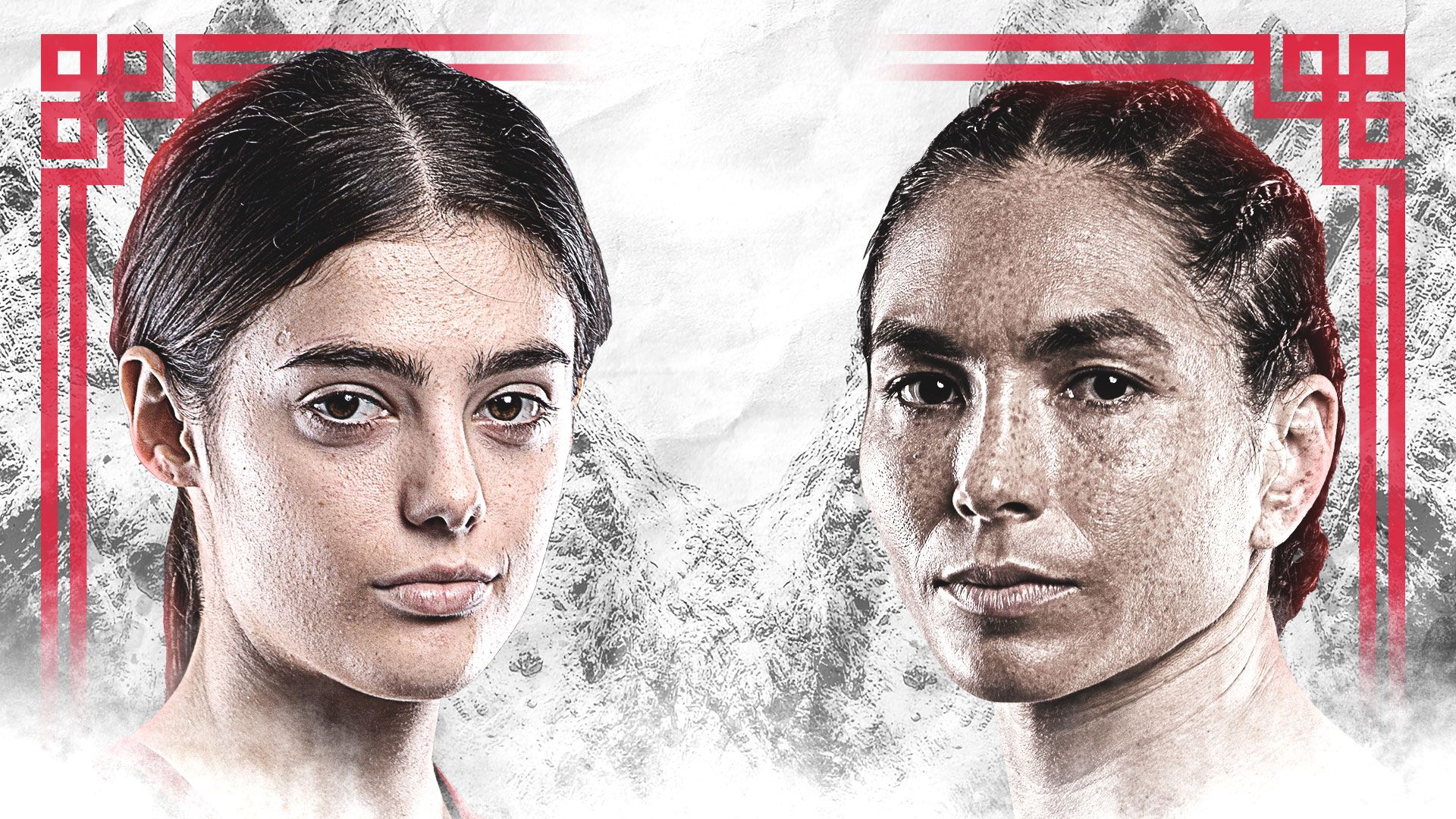 The atomweight Muay Thai clash between Janet “JT” Todd and Alma Juniku could determine the next challenger for the division’s new queen, Allycia Hellen Rodrigues.

Second-ranked contender Todd already holds the ONE Atomweight Kickboxing World Championship, and her goal is two-sport dominance on the global stage.

The American has racked up four straight wins since she challenged Stamp Fairtex for the gold back in February 2019. That run culminated in revenge against the Thai two years later, and she’s looked better and better with each outing.

Juniku also went to the wire in a thrilling five-rounder for the ONE Atomweight Muay Thai World Championship, and she will be looking to prove herself against a reigning ONE World Champion in Todd.

With so much at stake, the #4-ranked Aussie will throw everything at “JT,” but nobody has been able to faze the unflappable Boxing Works representative. With just three rounds to separate them, expect a fast pace from the get-go.

Alex “Little Rock” Silva has earned his tag as the strawweight division’s most dangerous ground fighter with a series of impressive submissions, but Hiroba Minowa wants to prove that he can hang with the best.

The Japanese phenom showcased his own grappling skills with a debut win over Lito “Thunder Kid” Adiwang at ONE: INSIDE THE MATRIX III last November, but this will be his biggest test yet.

Silva is a former ONE Strawweight World Champion who’s pushed reigning titleholder, Joshua “The Passion” Pacio, to the brink, and his main aim is getting a rematch with the Filipino kingpin.

Conversely, if Minowa can get past the Brazilian in Singapore, it would show that the sky is the limit for the 21-year-old star, who has all the time in the world to take over the strawweight ranks. 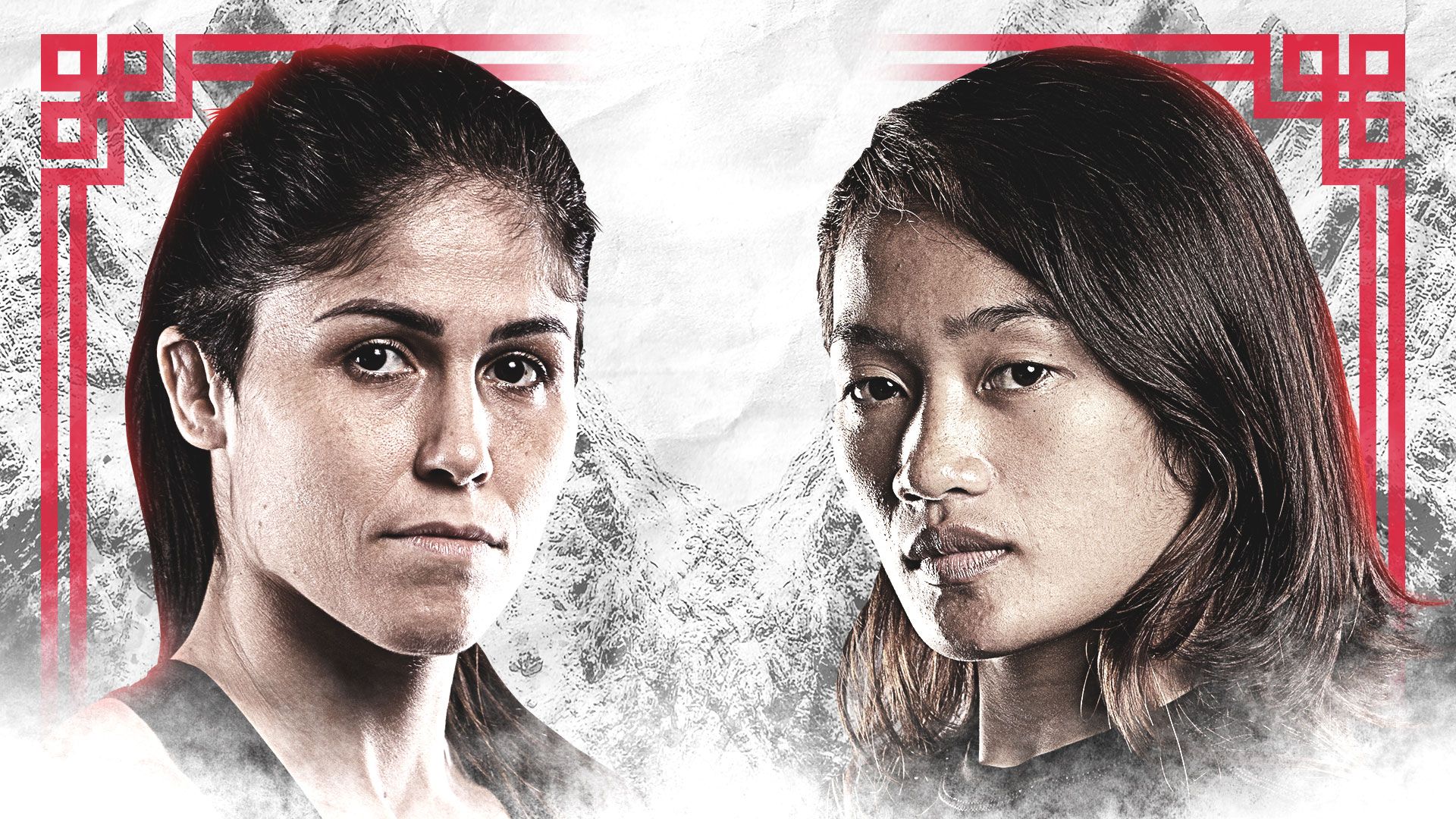 The riveting rivalry between famed training gyms – Singapore’s Evolve and the Philippines’ Team Lakay – will be rekindled when Maira Mazar and Jenelyn Olsim square off in a strawweight mixed martial arts tussle at ONE: FISTS OF FURY III.

Evolve’s Mazar was in fine form when she finished Choi Jeong Yun to pick up her first promotional victory at ONE: INSIDE THE MATRIX IV in November. Now, she wants to continue that upward trajectory from her #5-contender spot in the rankings.

The Singapore-based Pan American Sanda Champion blended striking and grappling seamlessly to break her rival in three rounds, and she will hope to crack Olsim with similar pressure.

However, the Philippines National Muay Thai Champion goes through the grinder with the superstars at Team Lakay every day in the gym, so her spirit will be unbreakable.

Olsim is also a fresh graduate from Rich Franklin’s ONE Warrior Series. She will be hoping to shine on the global stage, and a win over Mazar would make a huge statement. 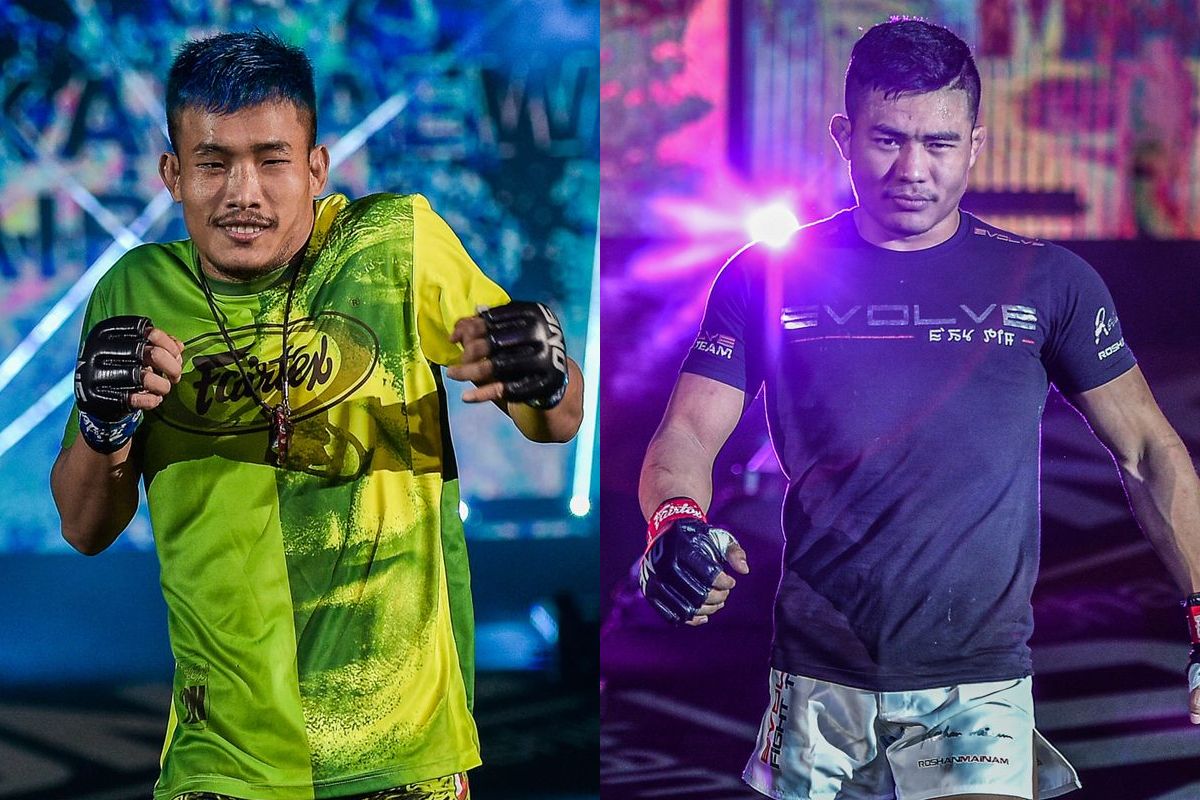 Yodkaikaew “Y2K” Fairtex has been nothing short of sensational in his brief time with the world’s largest martial arts organization.

Since transitioning from Muay Thai to mixed martial arts, the slugger has racked up three wins in quick succession, including his career-best victory over Tatsumitsu “The Sweeper” Wada at ONE: COLLISION COURSE last December.

On Friday, a win over ONE Hero Series alum “Wolf Warrior” Hu Long would accelerate his meteoric rise.

Indian Wrestling Champion Roshan Mainam also has a flawless slate in ONE – with back-to-back submission wins – and he has lofty goals in the flyweight mixed martial arts division.

However, Aziz “The Krauser” Calim does not want to be a stepping stone for the Evolve athlete, and he can steal some of Mainam’s momentum if he scores a KO in Singapore.

Can Hu and Calim stop the rising stars, or will “Y2K” and Mainam be too much to handle?