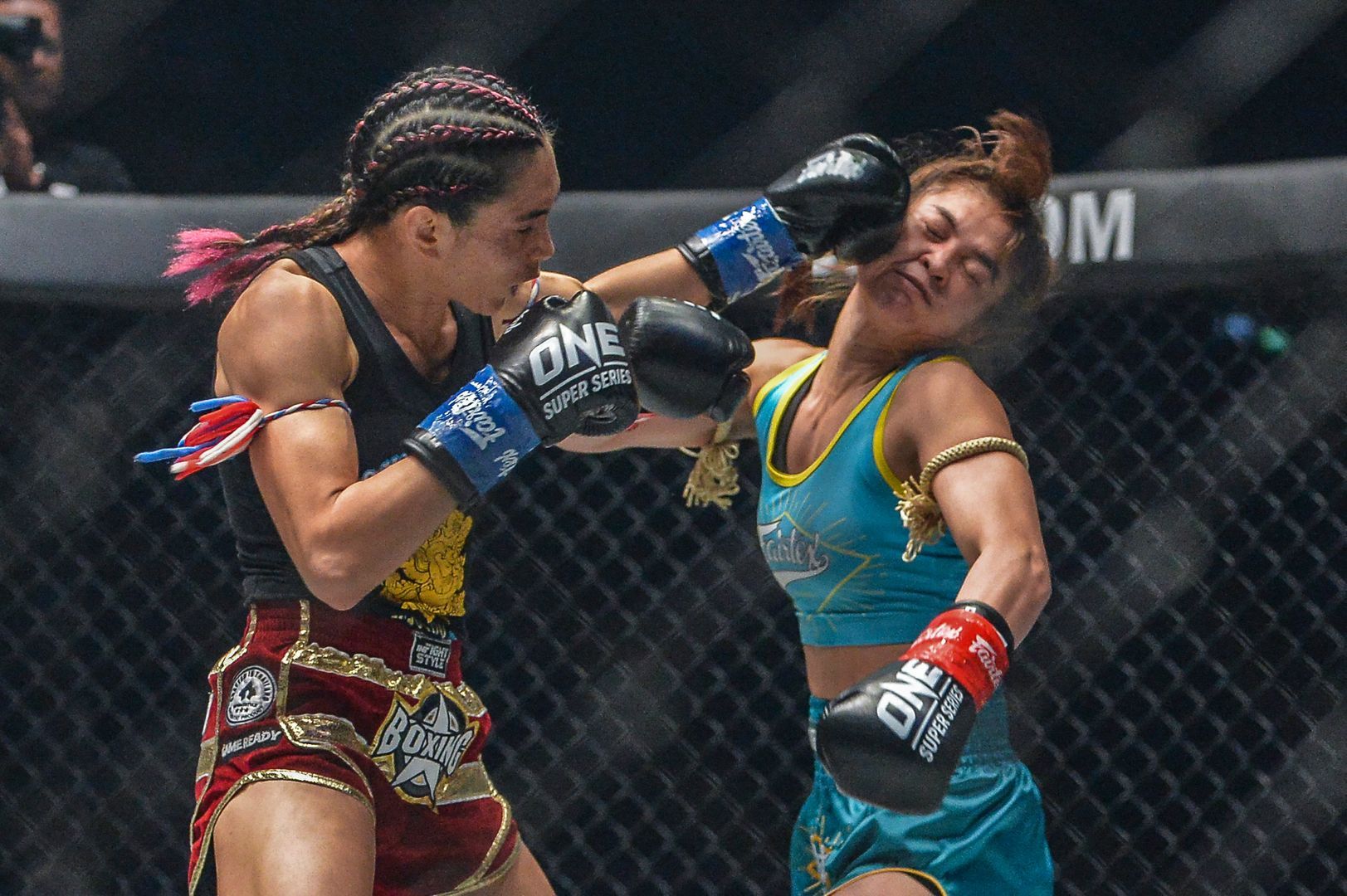 Janet “JT” Todd put on the performance of her career to defeat Stamp Fairtex in a nail-biting five-round battle for the latter’s ONE Atomweight Kickboxing World Title.

The 34-year-old challenger’s sharp boxing and high kicks earned her the split decision win in her rematch with the Thai superstar at ONE: KING OF THE JUNGLE in Singapore on Friday, 28 February.

Posted by ONE Championship on Friday, 28 February 2020

Todd clearly learned from her loss to Stamp a year ago as she came out with purpose in the opening frame inside the Singapore Indoor Stadium.

She snapped out straight punches to keep the defending World Champion at bay and used her footwork to avoid her heavy replies. The Fairtex athlete tried to step in with her big right hand, but “JT” circled out of danger after landing punches and low kicks.

Todd’s speed continued to pay dividends in round two. She beat Stamp to the punch and punctuated her boxing combinations with low kicks. Then the Boxing Works athlete went high with a right kick that landed clean on Stamp’s jaw, but the Thai shrugged it off. 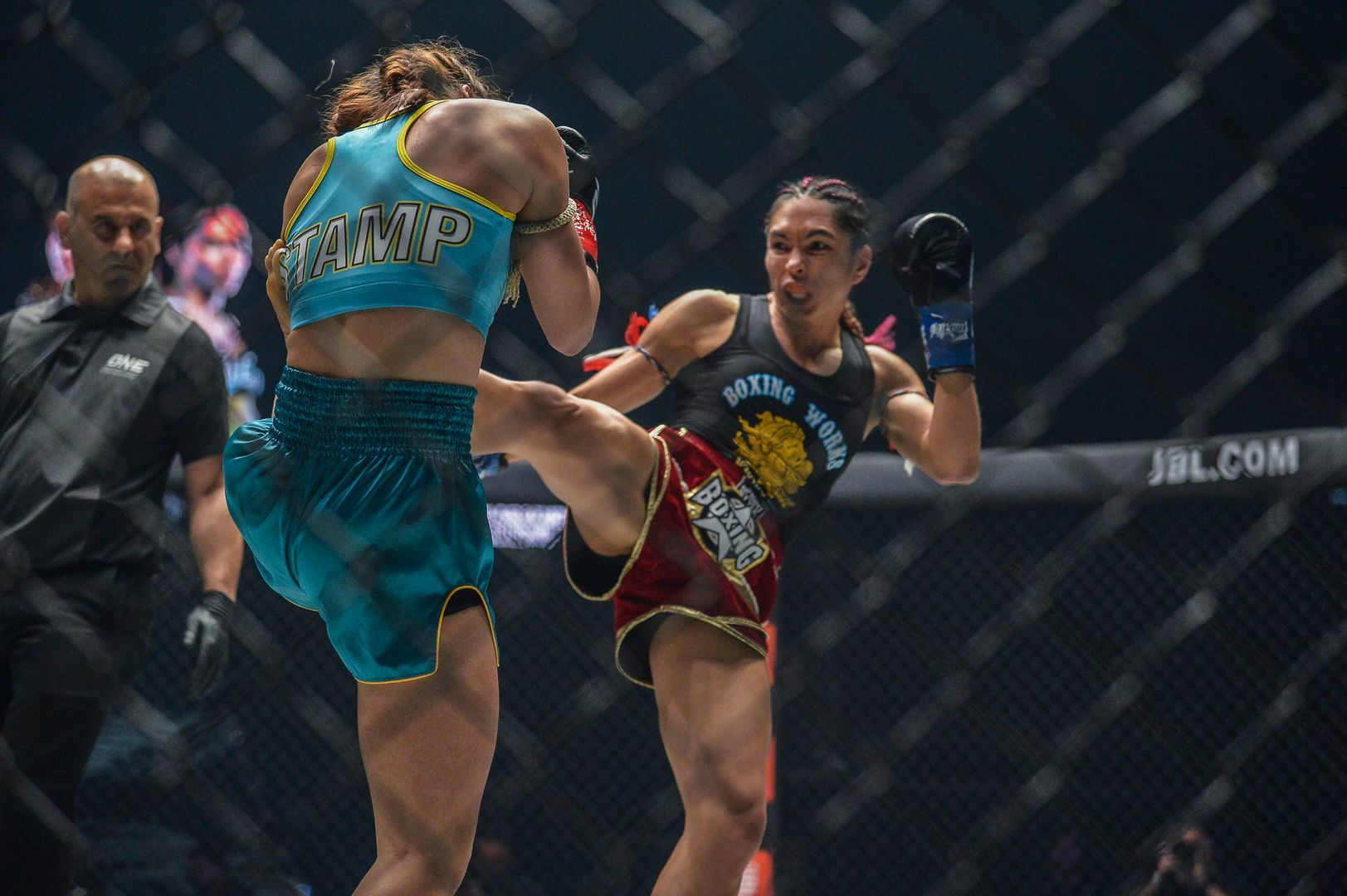 The 22-year-old Pattaya resident started to time her teeps to disrupt Todd’s rhythm, and she found success with her low kicks to pull herself back into the contest.

“JT’s” expertly-crafted combinations kept on coming in round three as she followed her cross-hook with a right high kick time after time. However, Stamp was looking much more comfortable as the bout wore on, and she countered with her right hand and hurtful low kicks that stung the American’s lead leg.

Stamp kept her low kick assault coming in round four, landing them behind her jab-cross. They took their toll and slowed Todd down. 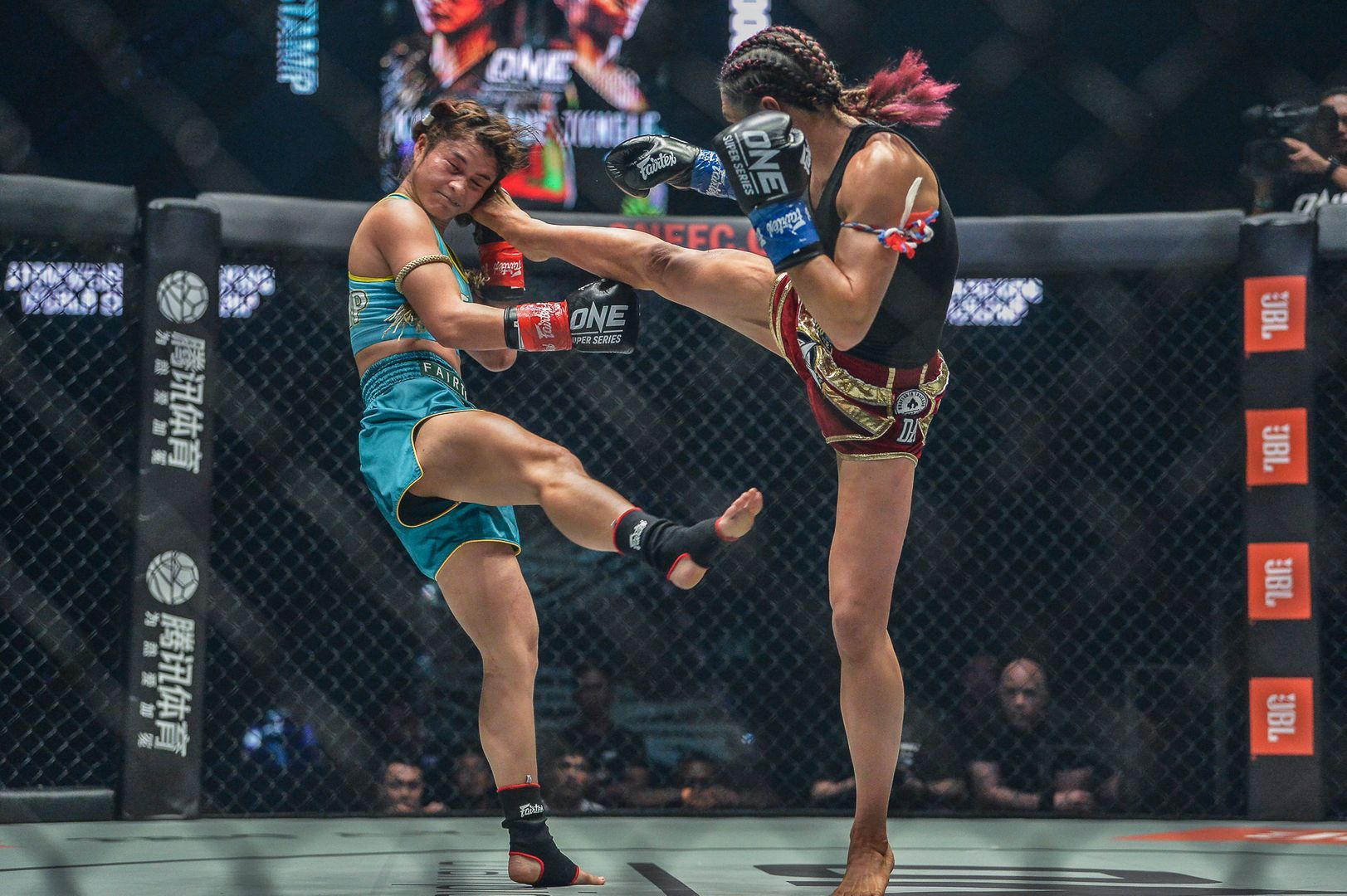 The Thai warrior also had some success with her right hand as the Californian’s movement became increasingly limited. But “JT” stayed diligent behind her jab and launched her high kicks at every opportunity.

The bout was still up for grabs in the final stanza, and the biggest prize in kickboxing was clearly enough for Todd to grit her teeth and go for broke.

Although Stamp landed a hard right on the break from the clinch and got through with some low kicks, Todd’s quick-fire punches and lightning-fast head kicks stood out. Even as the World Champion pressed forward with a late surge to try to retain her belt, “JT” remained composed and pumped out her jab-cross to keep her at bay. 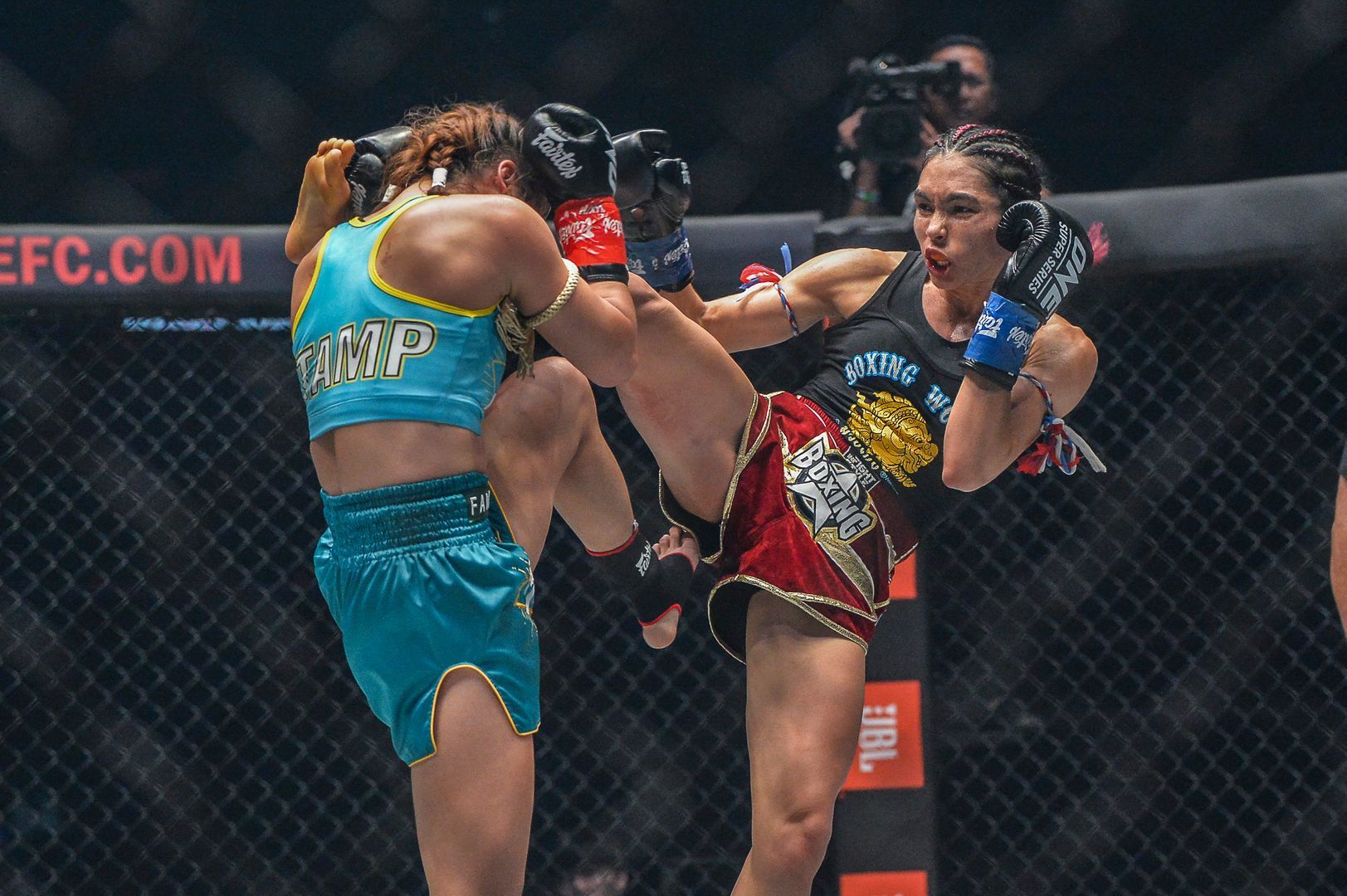 With 15 minutes in the books, two of the judges sided with Todd’s efforts to give her the split decision victory and the first World Title of her career. She pushed her record to 36-11 and leveled the score at 1-1 with her Thai rival. 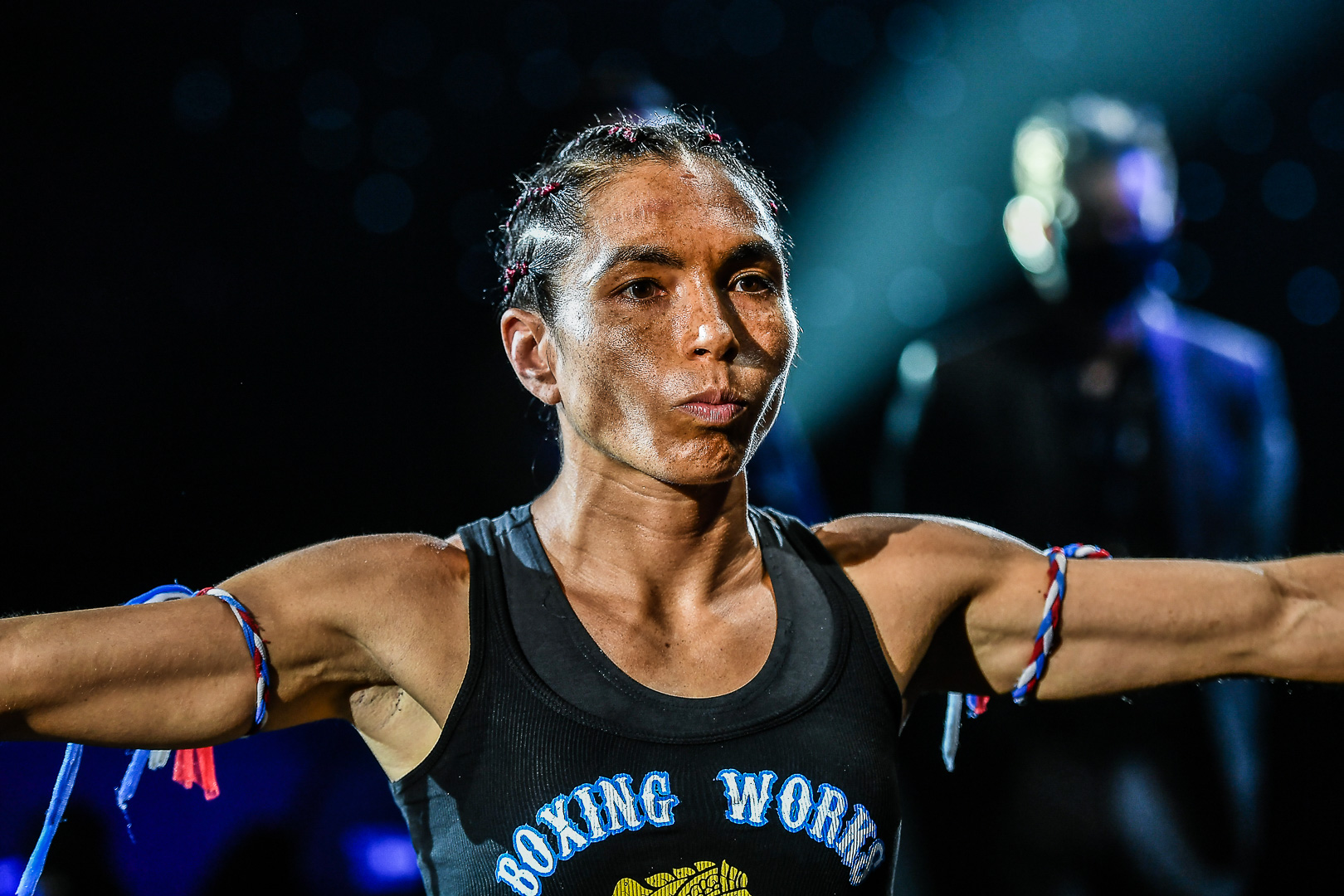 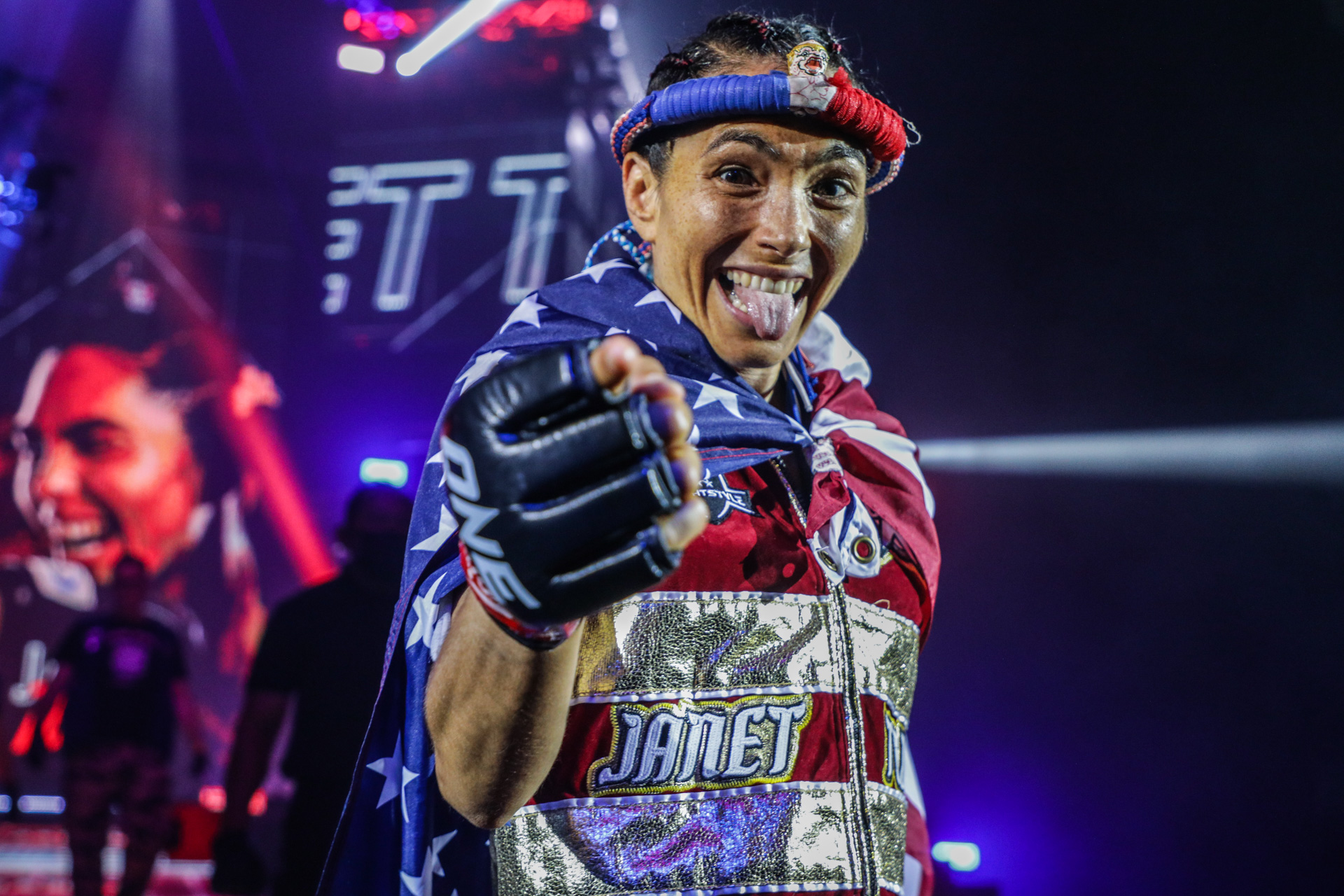 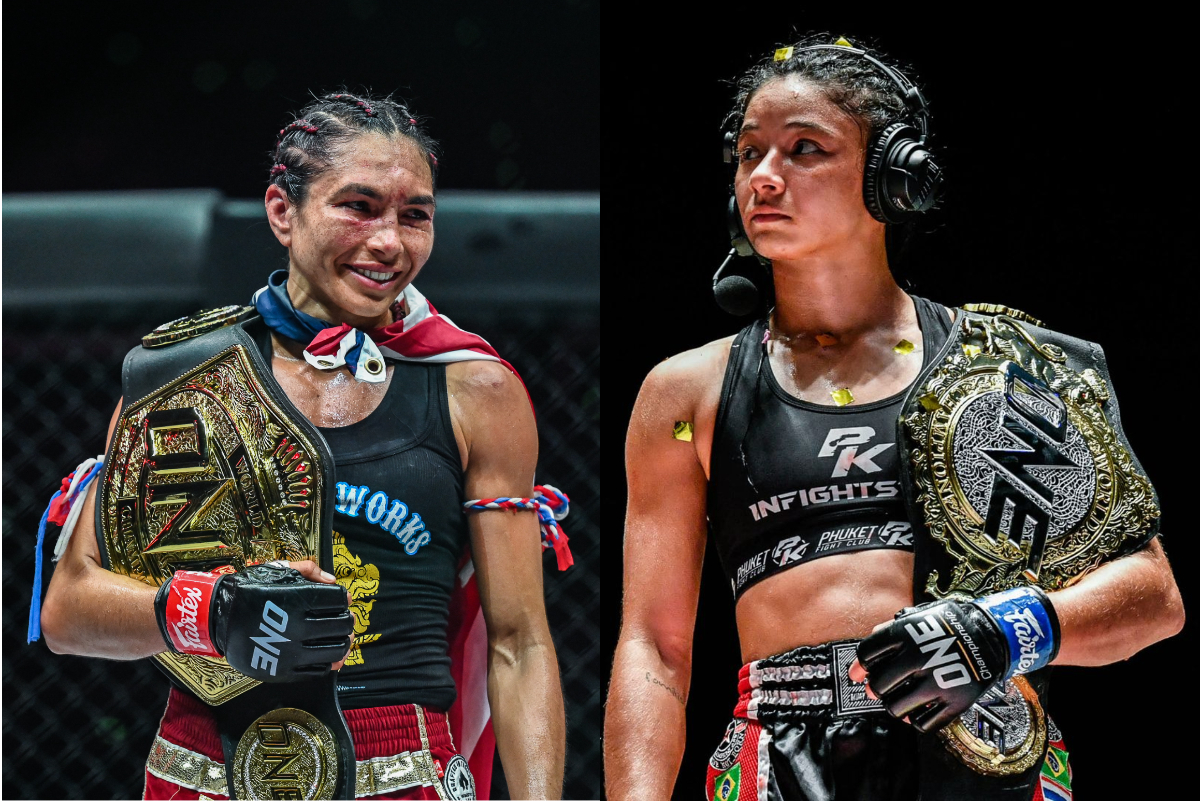 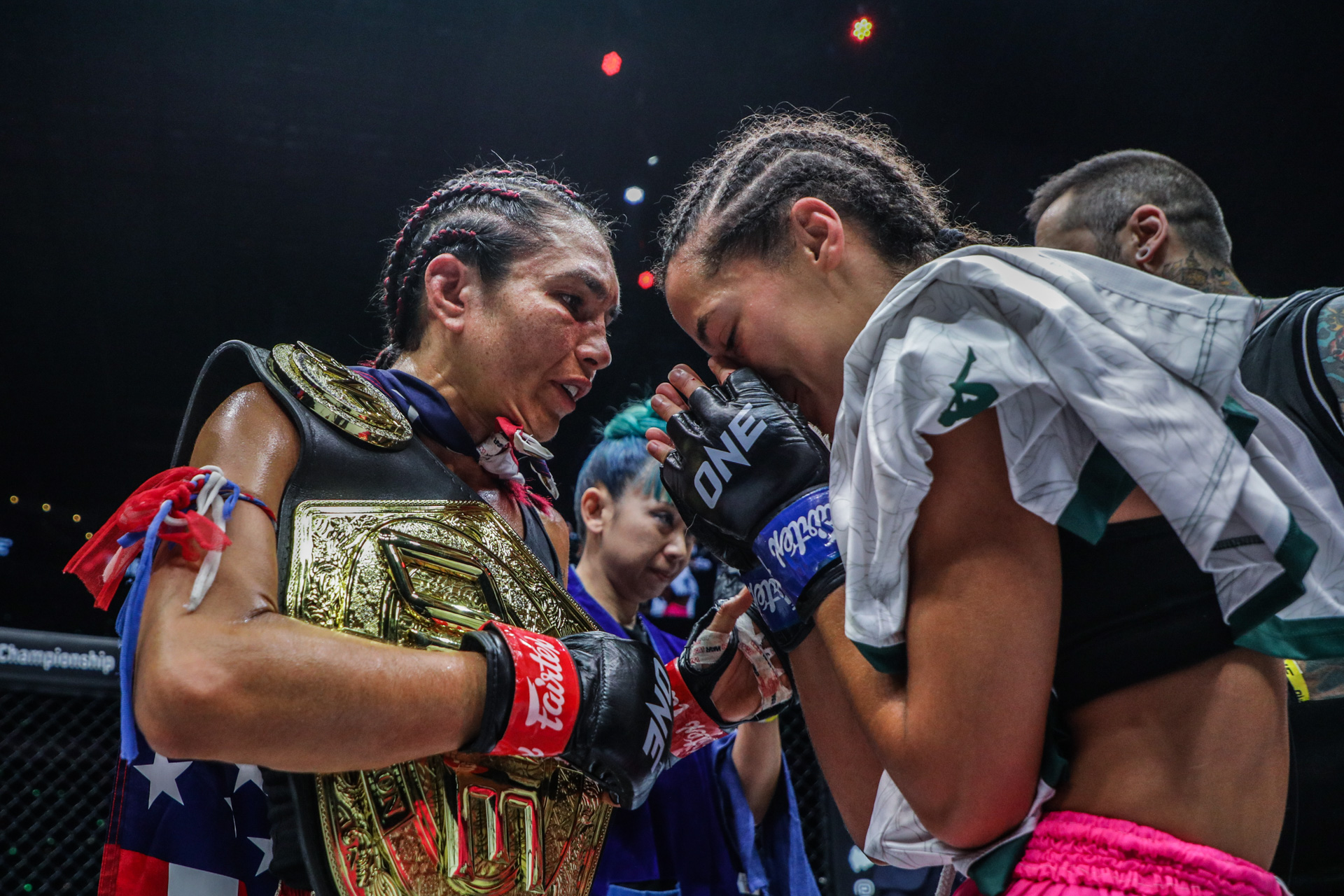