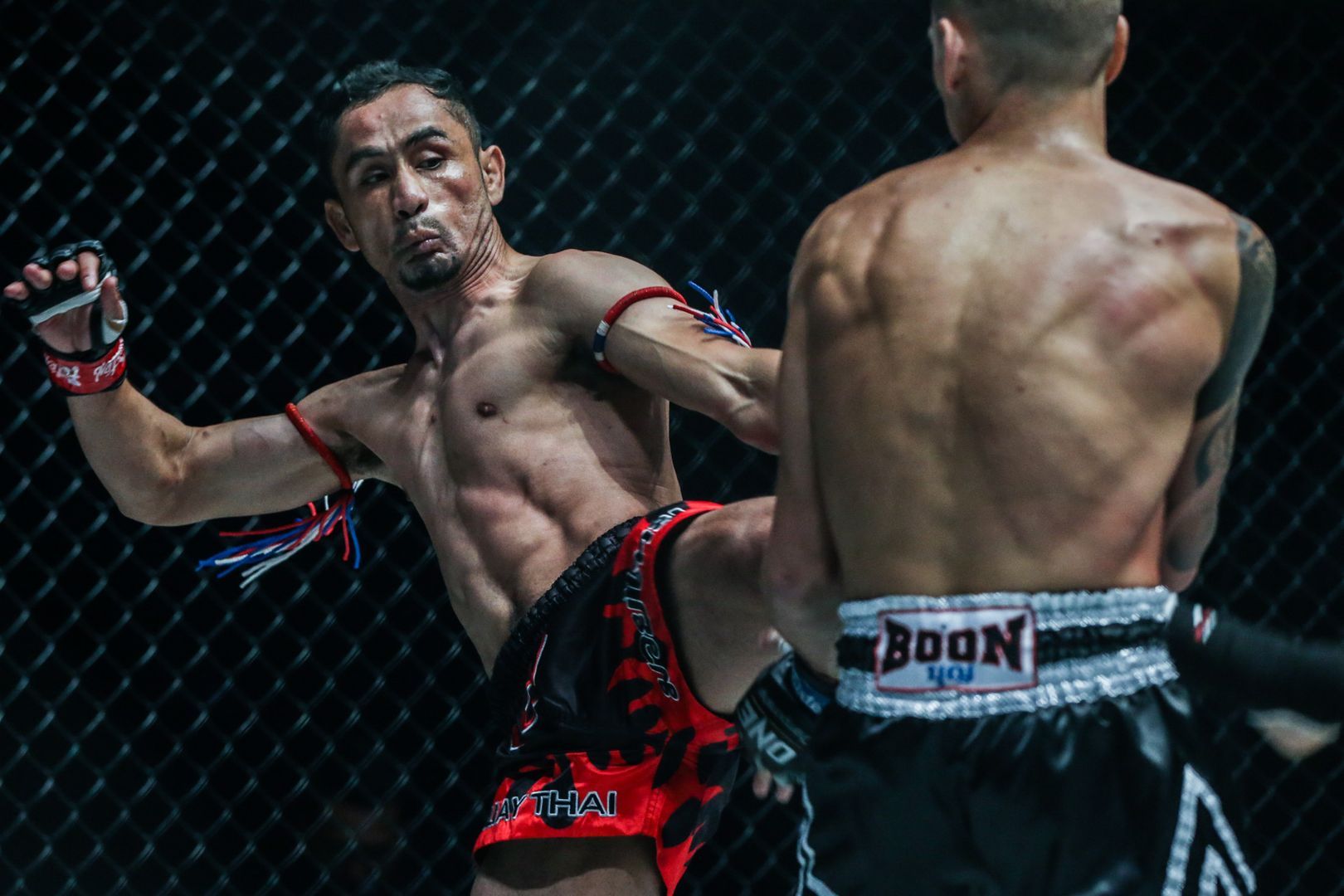 Sam-A Gaiyanghadao made history on Friday, 28 February, by becoming the inaugural ONE Strawweight Muay Thai World Champion after a masterful performance against Rocky Ogden.

The Thai icon was just simply too good as he outclassed the youthful Australian in the co-main event of ONE: KING OF THE JUNGLE at the Singapore Indoor Stadium.

Sam-A Gaiyanghadao 🇹🇭 puts on a striking clinic against Rocky Ogden to become the inaugural ONE Strawweight Muay Thai World Champion! 🏆📺: How to watch 👉 http://bit.ly/KOTJWatch📱: Watch on the ONE Super App 👉 bit.ly/ONESuperApp🏷: Shop official merchandise 👉 bit.ly/ONECShop

Ogden started the match aggressively with low kicks, but Sam-A responded in kind and started to land heavier blows. He was also quicker with kicks to the body, while he maintained a near-impenetrable defense.

The 20-year-old Australian took the initiative at the start of the second stanza, too, as he tried to impose his powerful punches, but Sam-A’s timing ensured he stayed in charge. The Evolve representative seemed to land kicks at will when his rival came forward.

He put his stamp on the round toward the end with strikes in the clinch, as well as a high kick that grazed Ogden’s head.

Sam-A continued to counter as he slipped and checked strikes at the start of the third when his opponent came forward. In the final seconds before the bell, he also landed his best combination of the night as he followed a leg kick with a left cross, an elbow, and a knee.

The 36-year-old Buriram native turned up the heat when the championship rounds got underway. He started to take the center of the Circle and struck the Boonchu Gym representative with thunderous body kicks.

Ogden was no less tenacious than before, but his attempts to respond were largely shut down – including one body kick that was caught, which set up a spectacular sweep. 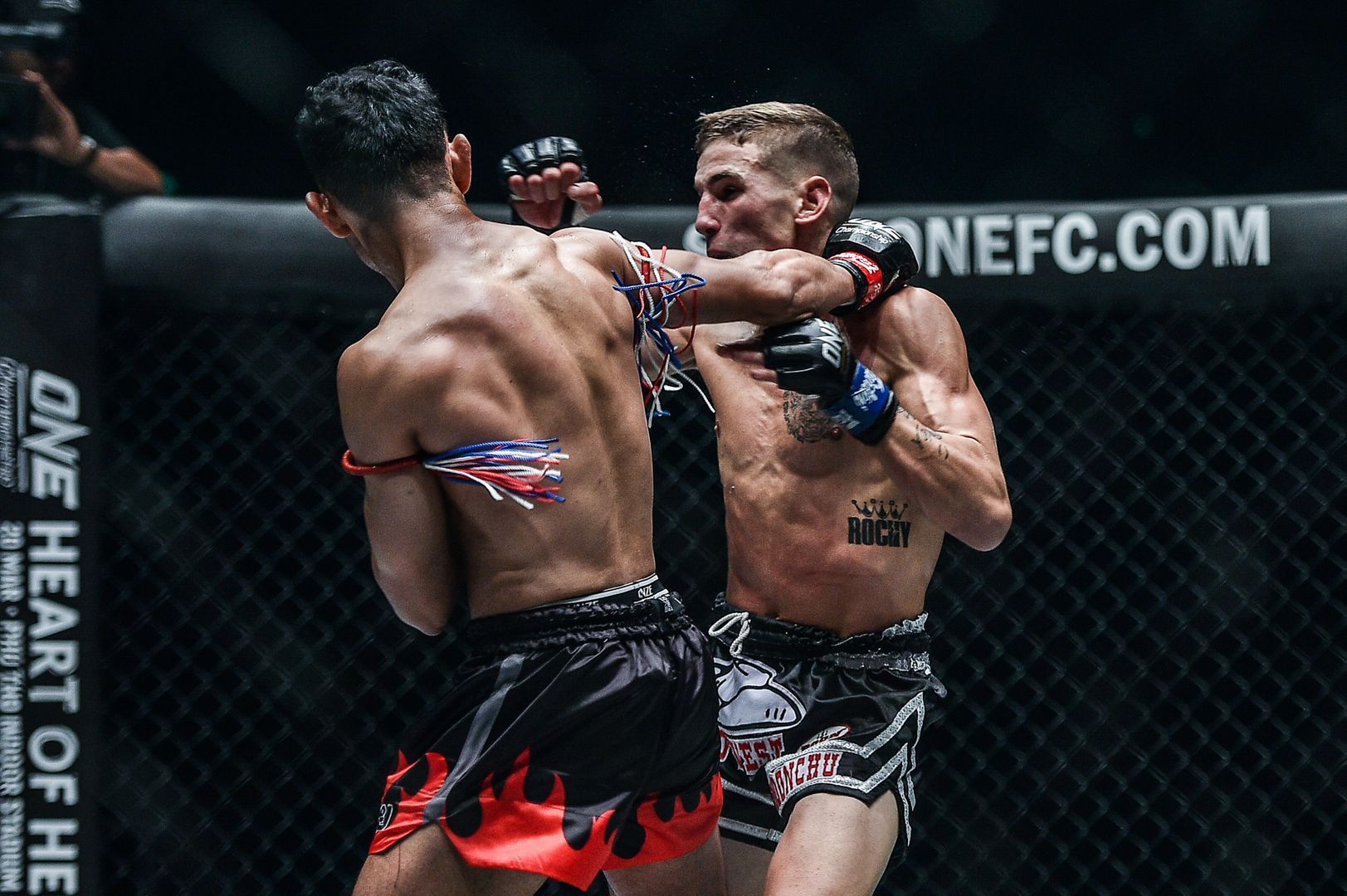 With three minutes to go, Ogden knew he needed a stoppage to win and he tried to find his mark with his overhand right. One of those landed, but Sam-A kept a poker face and continued to demonstrate picture-perfect technique to maintain his stranglehold on the contest.

After five exciting rounds, there was no question about the winner as Sam-A picked up the unanimous decision to add the Muay Thai belt to his ONE Strawweight Kickboxing World Championship. 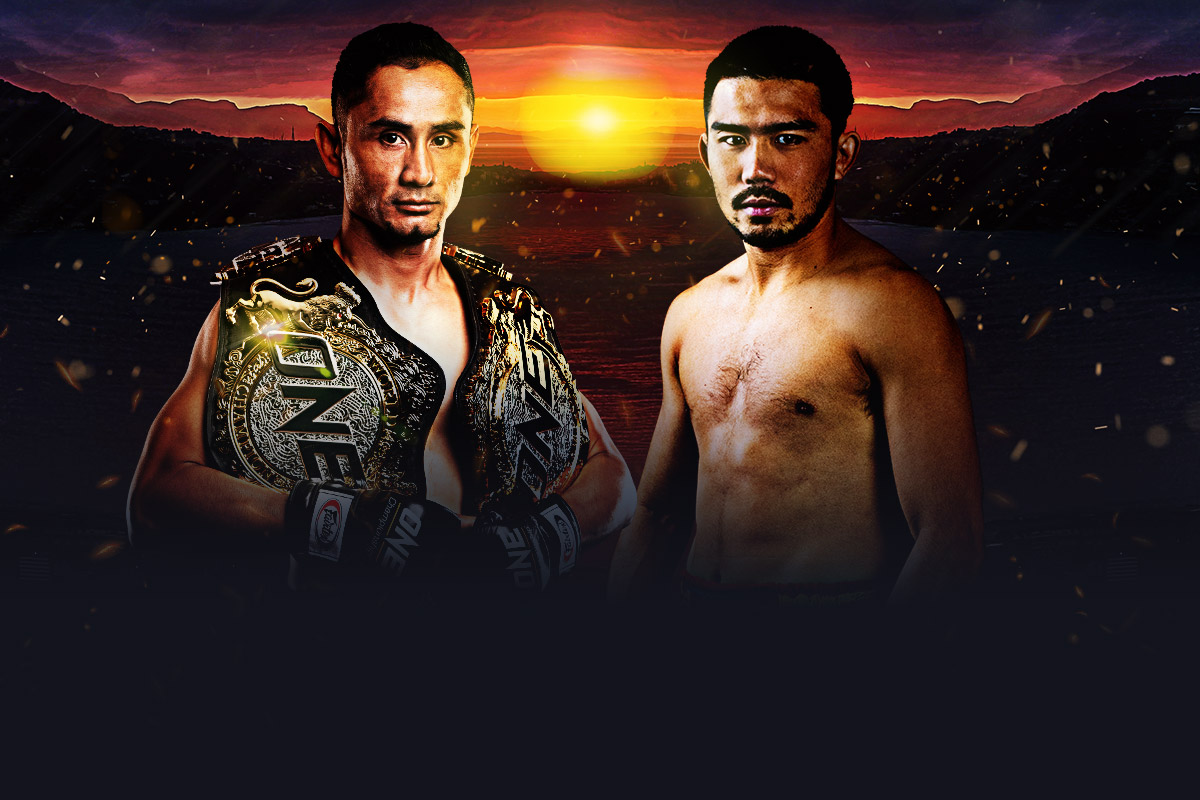 ONE: BATTLEGROUND – Full Results For Sam-A Vs. Prajanchai

What’s At Stake For Every Fighter At ONE: BATTLEGROUND 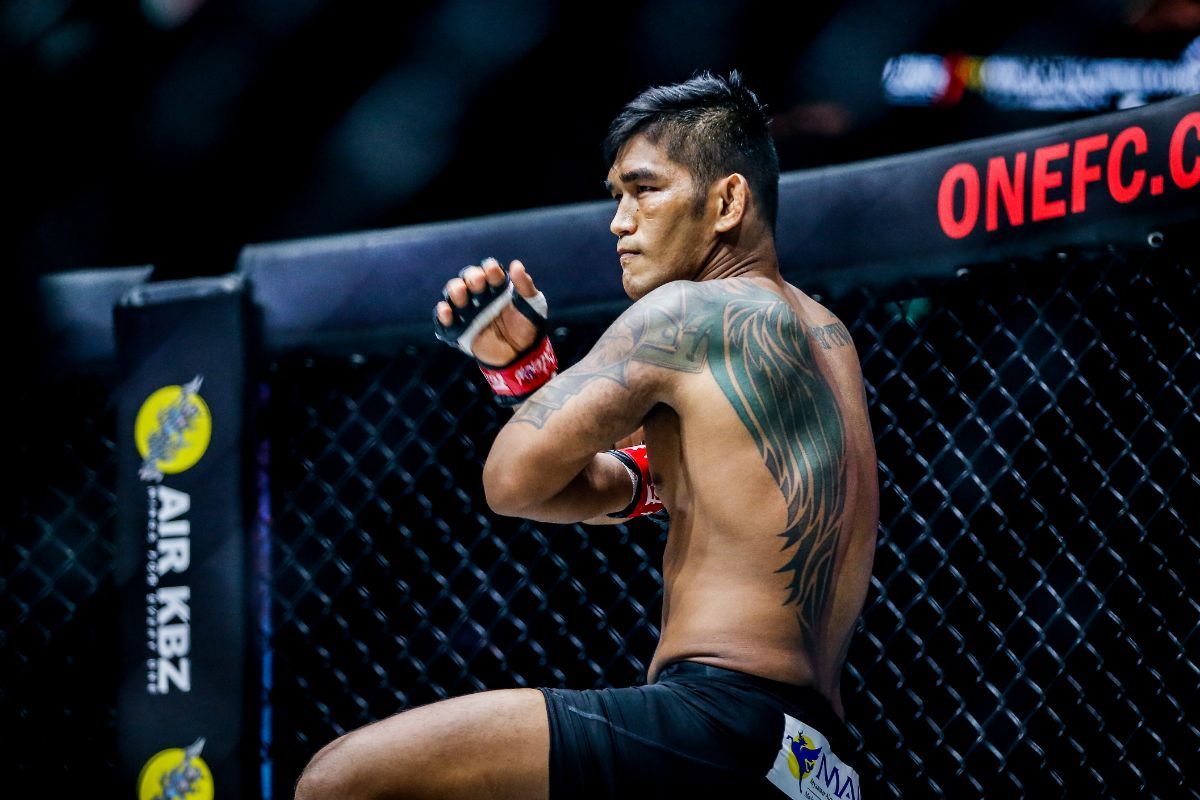 5 Reasons To Watch ONE: BATTLEGROUND On 30 July