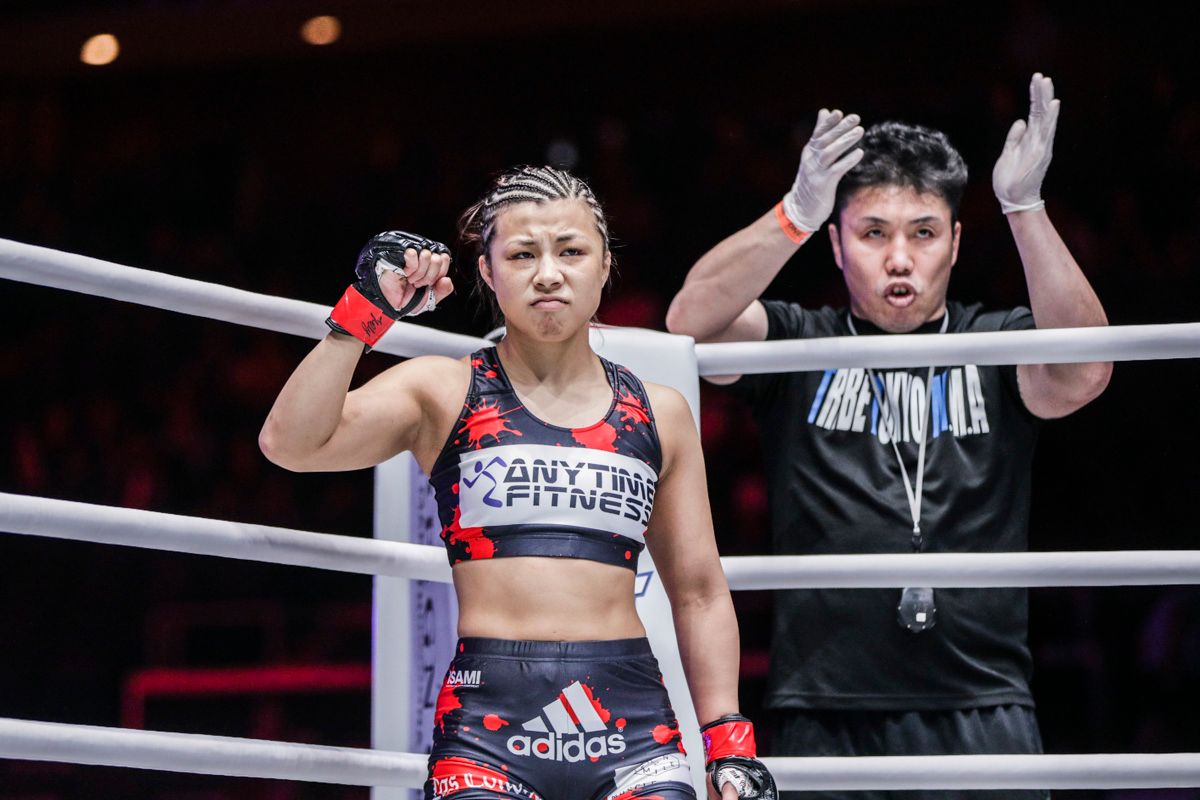 Following a stunning ONE Championship debut, Ayaka Miura is prepared to score another stoppage win against a top contender next Friday, 2 August.

The Japanese rising star turned heads in February when she took out former ONE Women’s Strawweight World Title challenger Laura Balin in just 73 seconds with a slick scarf-hold armlock submission.

At ONE: DAWN OF HEROES, the third-degree judo black belt will aim to put her grappling skills to work again when she faces another athlete who has challenged for the division’s top prize – Samara “Marituba” Santos.

Miura will arrive at the Mall Of Asia Arena in Manila with a four-bout winning streak, which has made her one of the athletes to watch in the world’s largest martial arts organization.

She says her success is due to some big changes, which have seen her make a renewed commitment to her career after she came through the ranks in the Pancrase organization.

“In the last two years, I questioned what it is to be a professional mixed martial arts competitor, and I’ve changed my lifestyle and thinking,” she explains.

“I knew I couldn’t keep doing the same thing, so I’ve been looking at my method of training more closely.”

Miura says she changed her approach to focus on becoming a more well-rounded competitor who can win in multiple ways if her grappling does not bring results.

Under the tutelage of Ryo Chonan at Tribe Tokyo MMA – one of the most renowned gyms in Japan – she believes she is ready to deliver an even more impressive performance than her maiden match-up on the global stage.

The 28-year-old’s ONE debut was an unfamiliar experience because it was her first contest outside her homeland, but this time, she has had more time to prepare and feels more relaxed about stepping into the ring.

“Of course, it’s important to be ready for a full match, but I’ve been focusing more on ways to win as I train now,” she explains.

“I felt my preparation was a bit rushed for my last match – it was my first time traveling abroad, plus I was making my ONE debut – and it was all over so quickly. This time, I’ve been able to prepare more thoroughly.”

Her opponent in Manila will compete for the first time since she came close to finishing her division’s World Champion in an entertaining match last year.

Though Brazil’s Santos posed more danger to “The Panda” Xiong Jing Nan with her ground game, Miura is more concerned about her kicks and her swift jab.

“Samara Santos has very strong kickboxing, so I’ll be looking for the takedown off one of her kicks. She has long reach, so I’ve been specifically training to deal with that,” says the woman from Tokyo.

“She has very strong kicks, and her cross seems to be very strong, so I think she’ll be looking for a one-punch KO from that.”

Despite Santos’ abilities, Miura believes the Team Lions Pit representative’s approach will play into her hands.

As a judoka who thrives in top position and possesses incredible toughness, she expects to be able to deal with whatever strikes come her way and put her strengths to work.

“I think I’ve been through tougher battles, so I have confidence if the match is close or goes the distance. She seems to be a counter fighter, so I have to be careful of that,” she adds.

“She has a long reach with her kicks and punches, but I see that she is often taken down in matches, so I get the feeling her grappling isn’t so good. That means I can use mine.” 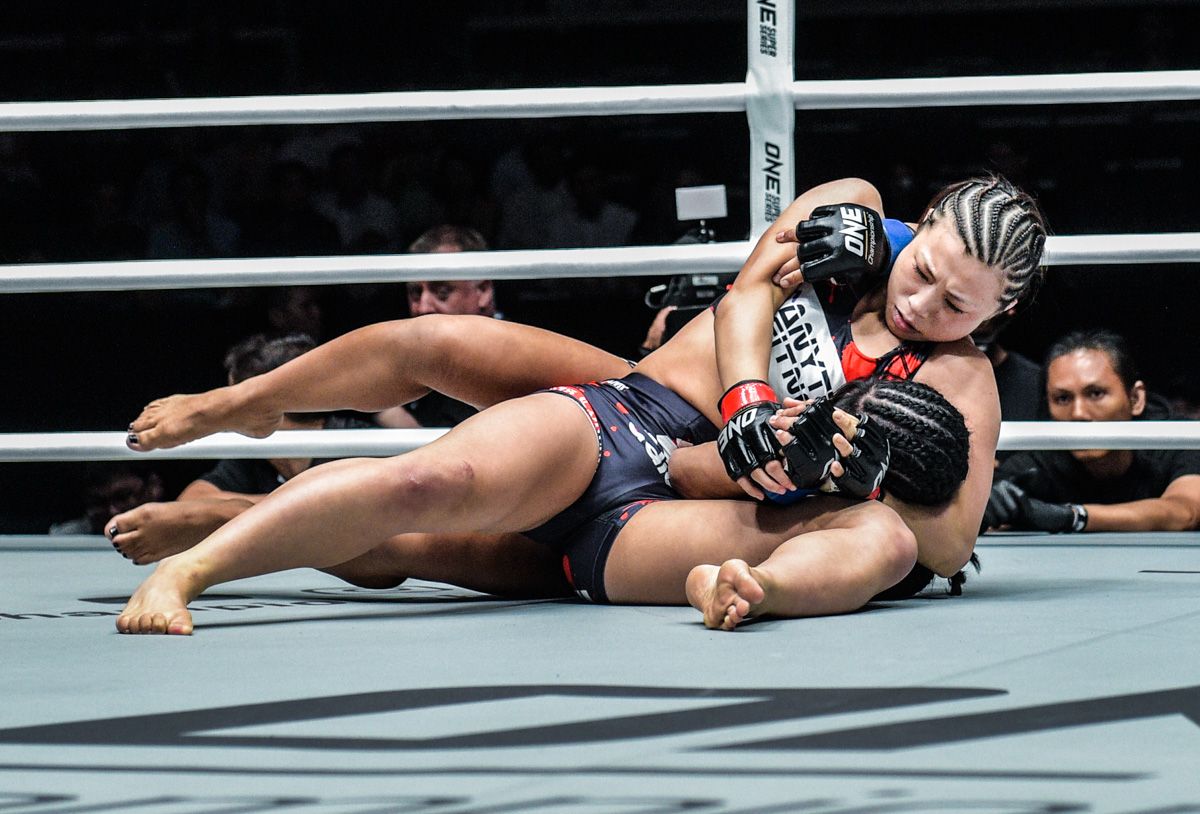 Miura has shown she can integrate her elite judo skills to her mixed martial arts game with tremendous effect, and that has taken her to submissions in half of her wins.

It comes as no surprise when she says fans can expect to see her attempt to set up another finish from side mount with her trademark hip toss.

“That’s exactly how I’m going to approach this match,” she adds.

“Actually, I always have other game plans, and I did for the last match, but it just happens that I haven’t used them.

“I’ve had more time, I’ve prepared very well for this, and my will to win is stronger than ever. I’m looking to take the win and then challenge some big names like Xiong Jing Nan and Angela Lee. I really appreciate the fans’ support!”