PK1 Super Heavyweight & AMCO Cruiserweight Muay Thai Champion Matthew Semper grew up in the New York borough of the Bronx. He was an active child who played several sports, and took up karate classes after being inspired by martial arts movies and TV shows.

However, when he was in high school, he got seriously involved in online gaming, and his activity levels declined as a result. This led him to become severely overweight, reaching a peak of 146kg. Semper realized his lifestyle had become very unhealthy, so he quit his office job as a graphic designer and stepped away from online gaming to start training in Muay Thai at Five Points Academy in Manhattan.

That experience led to his first trip to Tiger Muay Thai in Phuket, where he trained for a year and a half before stepping into the ring for the very first time. He was hooked instantly, and has since relocated to Thailand to train and compete full-time. Possessing devastating power, Semper has competed in more than 70 bouts, with the majority of his wins coming by way of knockout. 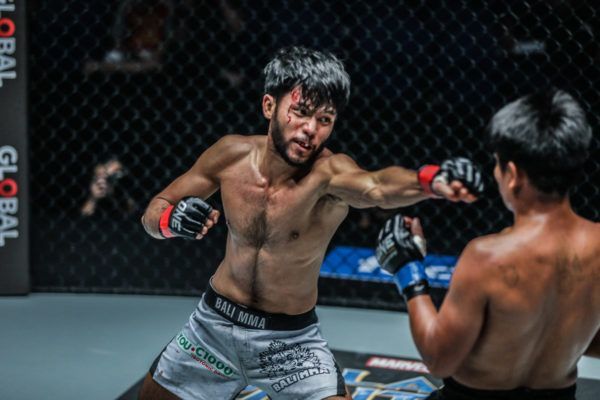