ONE Championship is ready to rock the Thuwunna Indoor Stadium once again.

This Friday, 29 June, the promotion will return to Yangon, Myanmar for its next blockbuster event, ONE: SPIRIT OF A WARRIOR.

In the main event, two-division ONE World Champion Aung La “The Burmese Python” N Sang will defend his ONE Middleweight World Title for the first time against Ken Hasegawa.

Beyond that, the event is stacked with thrilling debuts, action-packed mixed martial arts contests, and a trio of exciting ONE Super Series kickboxing bouts.

Here are just four of the many reasons you must watch ONE: SPIRIT OF A WARRIOR this Friday night.

Why Aung La N Sang views Ken Hasegawa as his toughest opponent yet.

He submitted Alain Ngalani via first-round guillotine choke in the promotion’s inaugural Open Weight Super-Bout in November, and then knocked out Alexandre Machado in a record-setting 56 seconds in February to claim the vacant ONE Light Heavyweight World Championship.

This time, when “The Burmese Python” returns to the Thuwunna Indoor Stadium, he will defend the ONE Middleweight World Title for the first time. He meets Japan’s Ken Hasegawa. 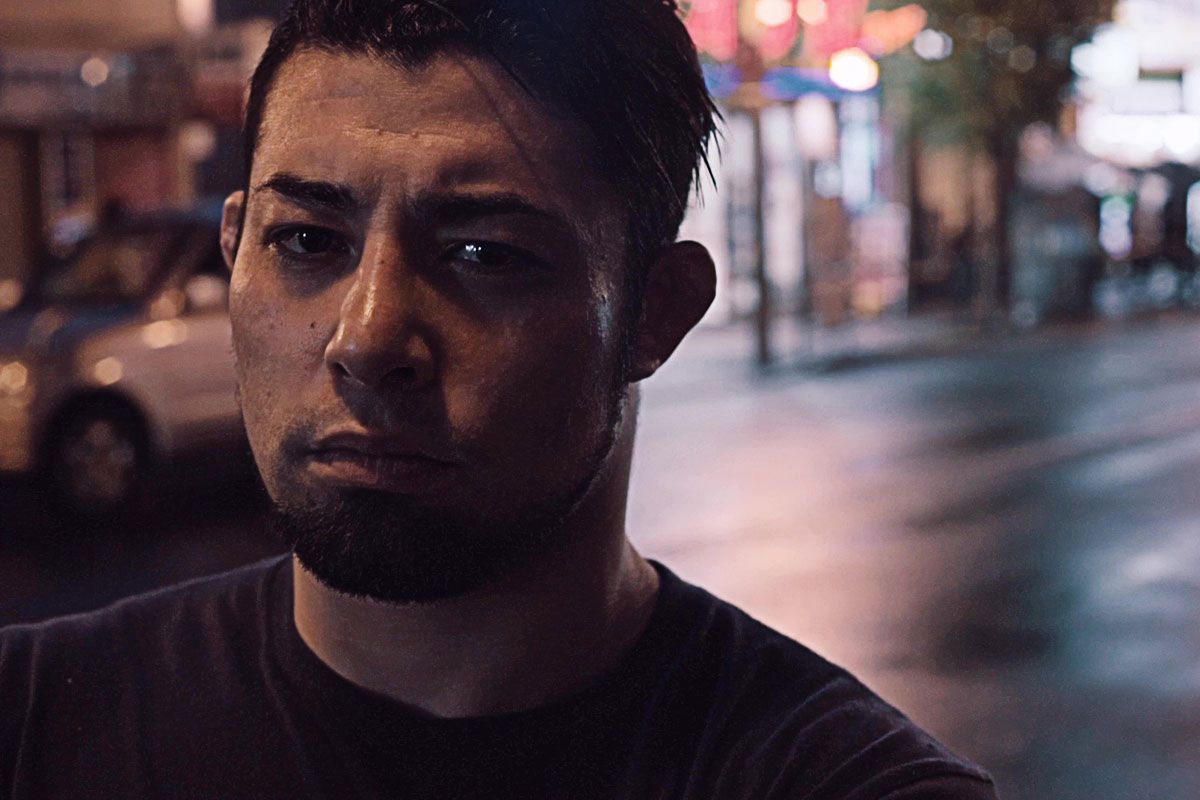 Although he is making his promotional debut, Hasegawa serves as the biggest threat to Aung La N Sang’s title reign, and has all the tools to leave Myanmar with the belt.

The Japanese athlete is a former DEEP Openweight Champion who sports a strong professional record of 16-2-1, which includes four wins by submission and six by knockout.

Hasegawa, a third-degree judo black belt, prides himself on his powerful striking and high-level grappling, which matches up superbly with the Myanmar hero’s skill set. Japan’s top middleweight wants nothing more than to upset the national hero in front of his countrymen.

Both men are tough, talented, and durable – and with Aung La N Sang’s raucous fans cheering him on, the atmosphere inside the Thuwunna Indoor Stadium will take this main-event tilt to another level.

Leandro “Brodinho” Issa is one of the bantamweight division’s top contenders. Since making his return to ONE in August 2017, the Brazilian has rallied to defeat two of the biggest names in his weight class.

Now, the BJJ World Champion is looking for his third consecutive victory against a promotional newcomer in Guam’s Roman “Boom” Alvarez.

The Trench Warz Featherweight Champion owns a professional record of 8-1, and has a 75 percent finishing rate. He is young, confident, and tough as nails, and will look to give the 34-year-old veteran a stiff challenge.

Issa plans to use this bout with the Guam striker as a chance to cement his position among the division’s elite.

However, Alvarez could make a huge statement if he were to defeat such an accomplished competitor in his first ONE appearance.

BOOM! All "The Jaguar" needs is ONE punch!

In fact, this match-up has the potential to steal the show.

Miado is looking to build momentum from his biggest victory yet – an 89-second knockout of legendary Muay Thai World Champion and former ONE Strawweight World Champion Dejdamrong Sor Amnuaysirichoke in March.

Thanks to ONE’s revolutionary weigh-in program, the 25-year-old Filipino is a healthier and stronger athlete than he was in the past, and appears to be in perfect condition to have continued success in the organization.

However, it will take a gargantuan effort from “The Jaguar” to continue his winning ways against one of the most exciting young talents in the division.

“Dream Man” is a 13-time Thai National Wrestling Champion who once captured a Muay Thai title in his adolescence.

The 26-year-old blends his powerful striking with his aggressive grappling, which has made for some impressive offense and two dominant victories in the organization so far.

Both men are looking to climb the divisional ladder, and a win would help the victor ascend up the ranks towards reigning kingpin Yoshitaka “Nobita” Naito.

Find out how Tukkatatong Petpayathai has been preparing for his ONE Super Series debut on 29 June!

Find out how Tukkatatong Petpayathai has been preparing for his ONE Super Series debut on 29 June!Yangon | 29 June | LIVE and FREE on the ONE Super App: http://bit.ly/ONESuperApp | TV: Check local listings for global broadcast | Tickets: http://bit.ly/onespirit18

ONE Super Series will be in full swing at ONE: SPIRIT OF A WARRIOR with three exciting kickboxing battles.

First off, Elliot “The Dragon” Compton will make his second promotional appearance. The four-time World Caged Muay Thai Champion will face ONE newcomer Matthew “Sobek” Semper, who has been perfecting his craft at Tiger Muay Thai since 2010.