It has not been easy for Filipino martial artist Jeremy Miado (6-2).

The 25-year-old known as “The Jaguar,” who hails from Manila, Philippines, opened his professional career on a six-bout winning streak, and claimed the Blaze FC Strawweight Championship.

However, since making his promotional debut with ONE Championship in April 2017, he fell to a pair of talented competitors — first Robin Catalan via split decision, and then Pongsiri Mitsatit later that November. 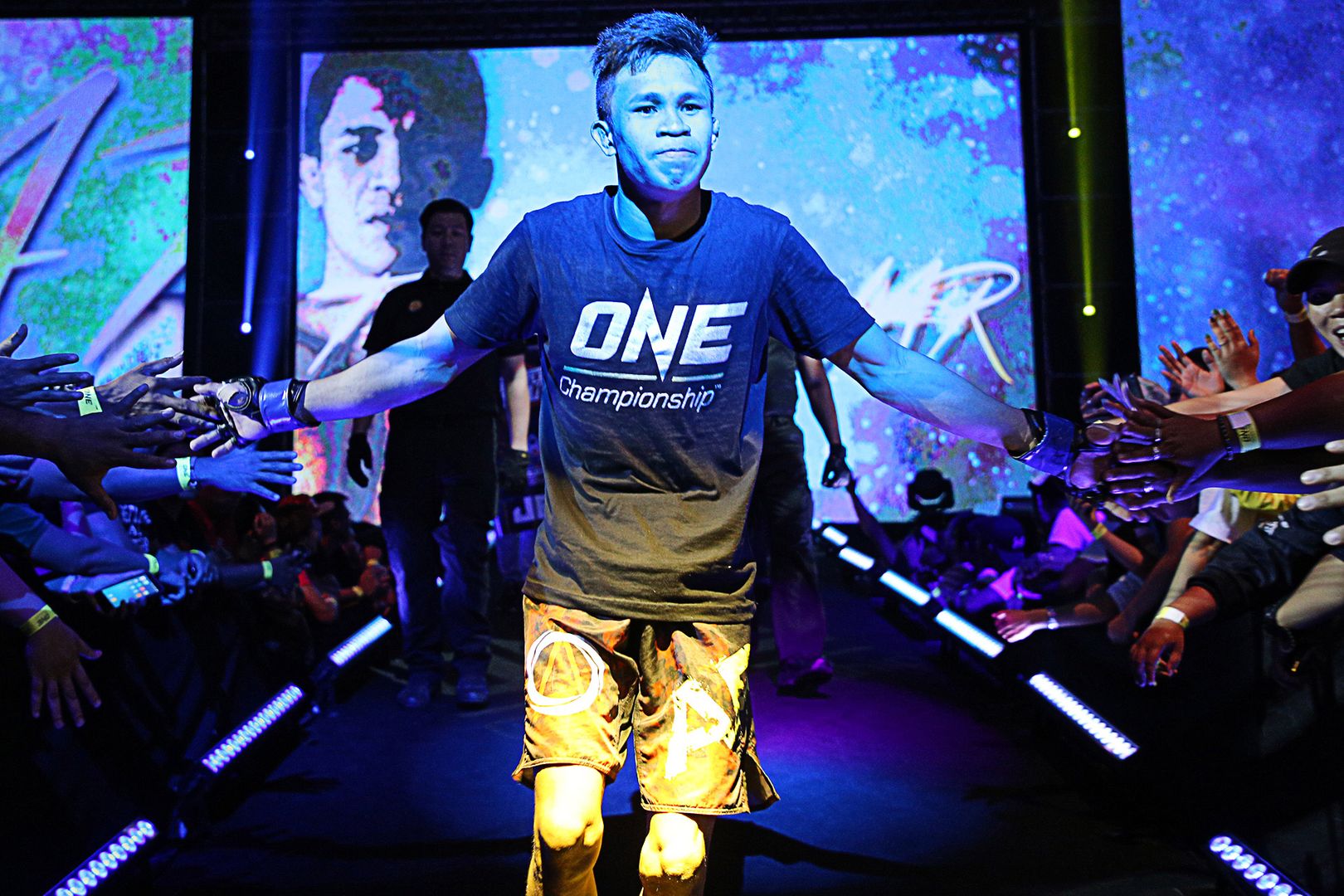 Miado realizes what went wrong in his bout preparations, and has proceeded to make the necessary adjustments in his current training camp for his upcoming battle at ONE: IRON WILL on Saturday, 24 March.

“I had a few difficulties with getting my weight right. I had to adjust to the new system,” he says. “I could cut the weight, but my hydration was not correct.”

Miado comes from the traditional practice of dehydrating before a bout to make the weight class limit. This practice has long been observed in combat sports. But when ONE introduced a revolutionary weigh-in system a couple of years ago, athletes needed to adopt to the new methods.

The promotion has its athletes competing at their walking weight, which completely bans the hazardous practice of weight-cutting by dehydration. For some, it is a difficult practice to get accustomed to, but ultimately beneficial to their health, and the longevity of their martial arts careers.

“I eventually learned how to better manage my health and fitness,” Miado explains. “I was used to the old system, when I would cut a lot of water weight just to make the limit. I was capable of that, but it did not allow me to perform at my best.

“Now, I have changed a lot of things around in camp, and I am much healthier and stronger. The ONE Championship weigh-in system is great, and it protects us athletes. I am really thankful for it.”

Miado is preparing to perform at his best, and that will be necessary to defeat his upcoming opponent, who at one point was the best strawweight martial artist in the world. 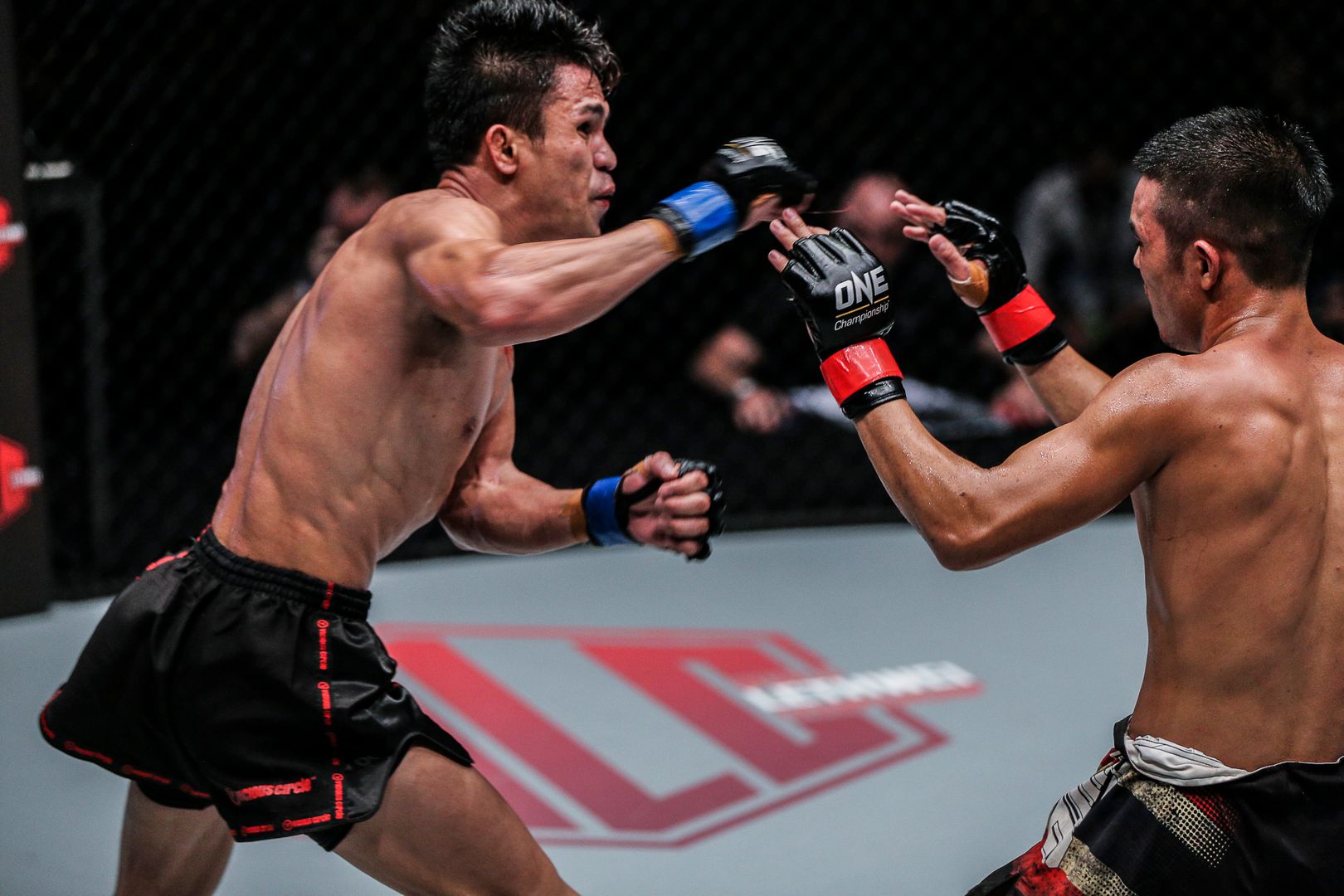 “The Jaguar” is scheduled to face Muay Thai legend and former ONE Strawweight World Champion Dejdamrong Sor Amnuaysirichoke (8-3) at ONE: IRON WILL, which broadcasts live from the Impact Arena in Bangkok, Thailand on 24 March.

“I feel really strong, and at my peak. I cannot wait to get in there and show everybody the real me. I was not able to do so in my last two bouts, but this time I will make sure that everyone knows who I am when it is all said and done,” the Filipino says.

“The skills are there, but my conditioning has been off. I know facing a legend in Muay Thai is going to be hard, which is why I need to be in peak form for this bout.”

Amnuaysirichoke, 39, enters the bout with world-class credentials. He originally made a name for himself in his native Thailand, where he became a three-time Lumpinee Stadium world champion, and amassed an incredible 282-65-3 record in Muay Thai.

Following his prestigious Muay Thai career, he moved to Singapore, and began training and teaching out of Evolve MMA. He transitioned his dynamic striking skills to the ONE cage for the cage in June 2014, and claimed the inaugural ONE Strawweight World Championship the following May. 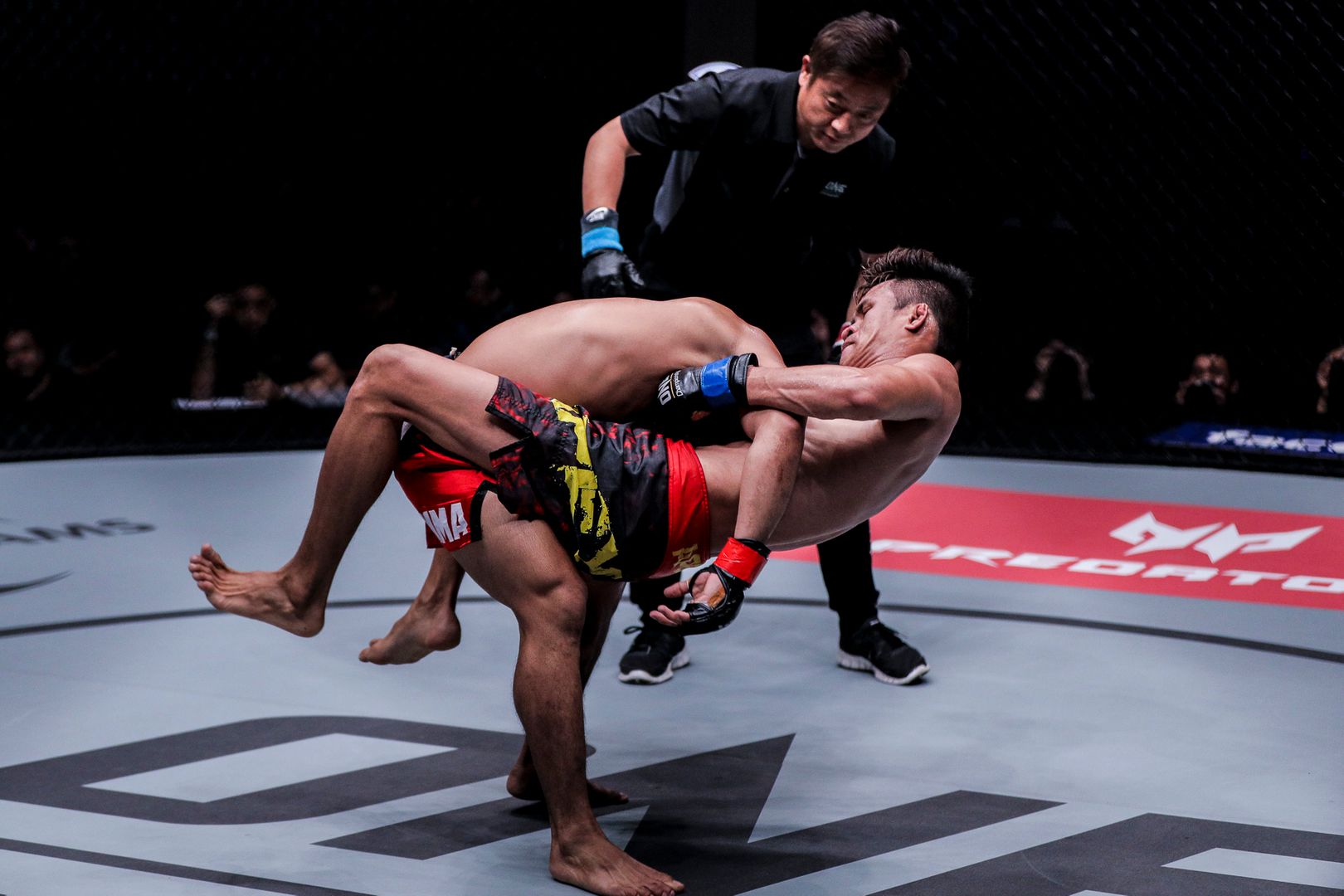 Miado views this upcoming tilt with the Muay Thai icon as an opportunity to see where his talent truly stands.

“I consider myself a striker first and foremost, so to be able to compete against a Muay Thai legend, it will only be good for my experience,” he says.

“If it is too much to handle, I can take the bout to the ground. I am capable of competing anywhere, whether it is on the feet or on the mat. I have been working a lot on my wrestling and my jiu-jitsu, so I am confident I can handle any situation that happens in the cage.”

This is undoubtedly the greatest challenge Miado has ever faced, and the Filipino views this as a must-win contest, for his own pride and prestige. “The Jaguar” does not particularly care about what Amnuaysirichoke does during the match; he is just concentrating in his own skills. 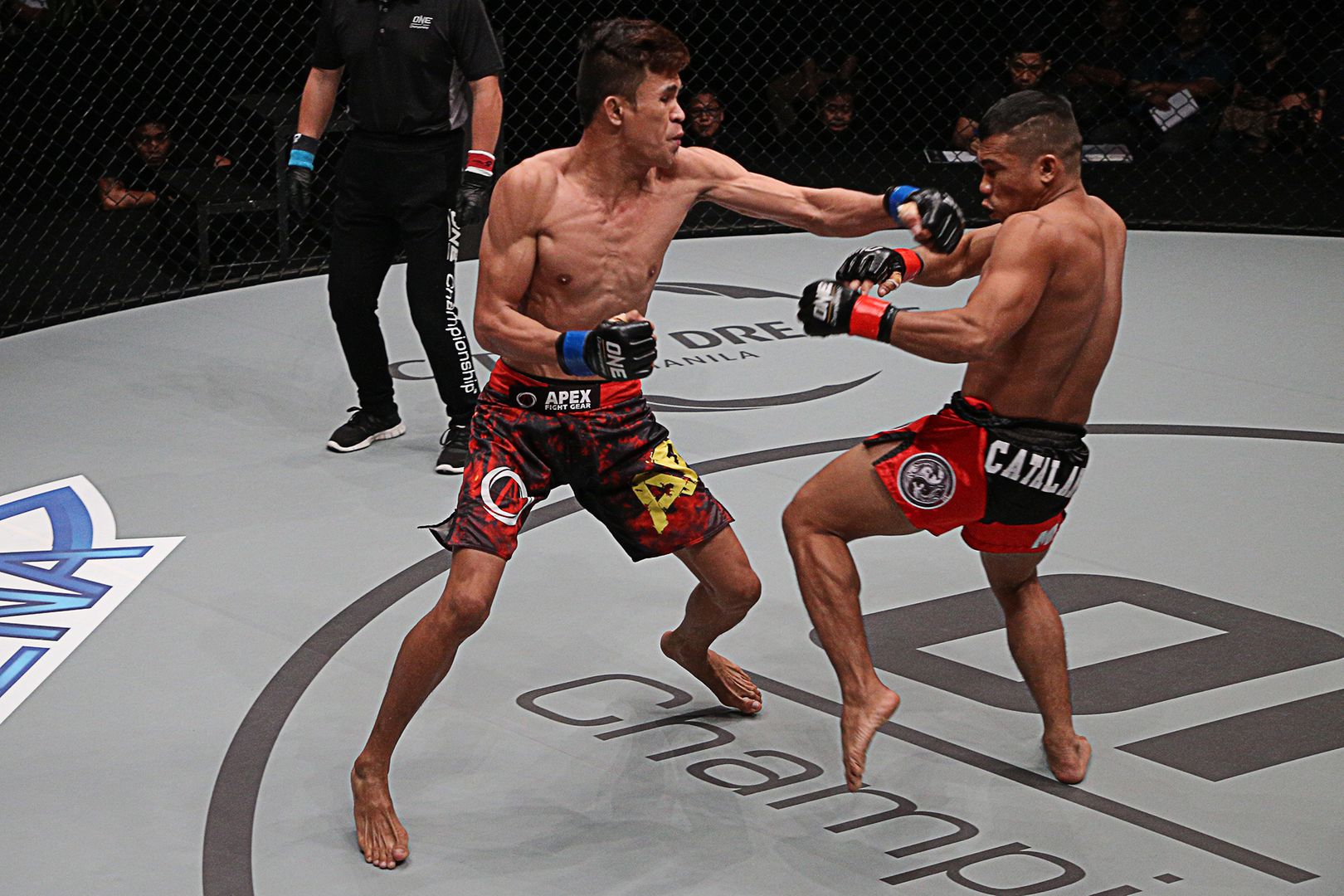 “Right now, I feel very strong, and this time around, I am going to be in the best shape of my life. I am on weight right now, and I feel great. I feel as strong as I have ever been,” Miado says.

“That’s what matters to me. I cannot worry about what my opponent is doing. I just need to focus on being the best I can be when I step into that cage.”