Riski Umar (3-1) has some unfinished business.

The Indonesian known as “King Kong” wants to prove his previous victory over regional boxing champion Egi Rozten was not a fluke.

On Saturday, 22 September, he will get the chance to do that in a rematch at ONE: CONQUEST OF HEROES, which is set for the Jakarta Convention Center. 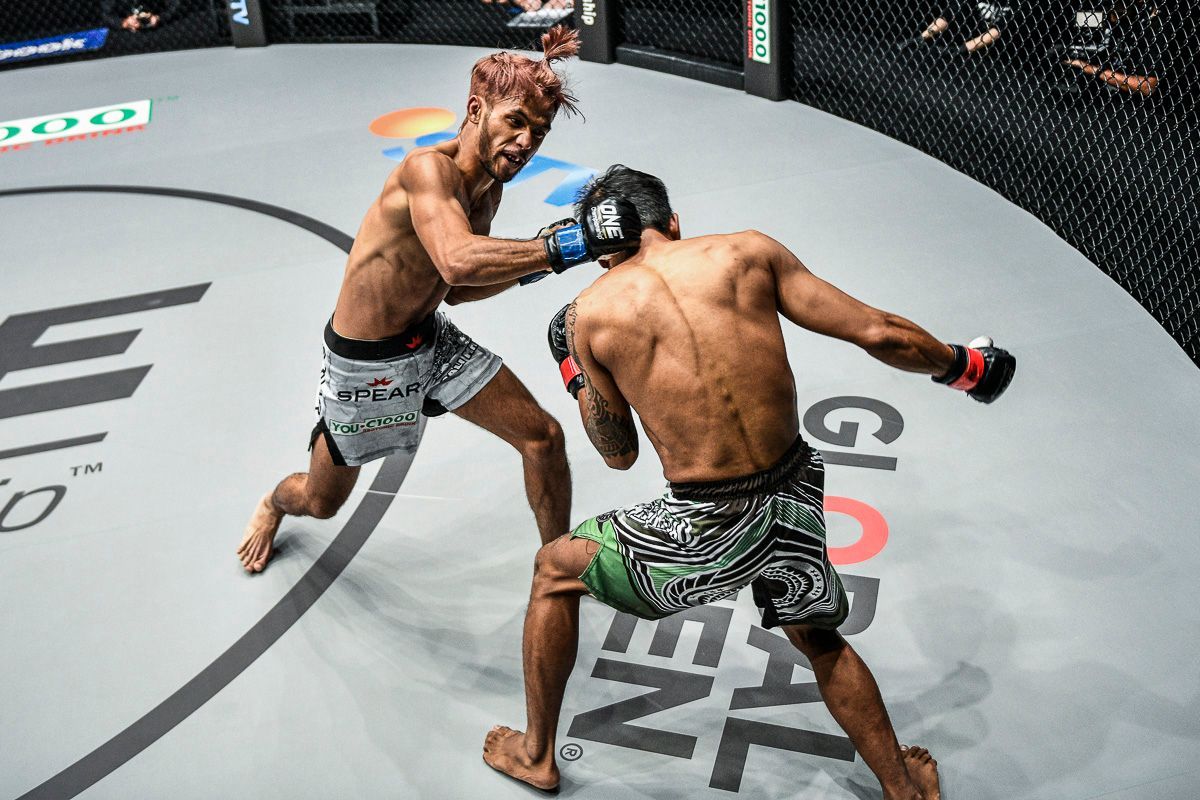 Umar is carrying some momentum into this contest.

In May, the 25-year-old from Ternate, Indonesia, made his strawweight debut against his compatriot Doan Birawa at ONE: GRIT & GLORY.

Though it was a competitive bout, “King Kong” cleverly out-dueled his grappling-savvy countryman and submitted him via rear-naked choke in the second round.

Even in victory, he still saw areas where he could improve.

“Despite winning the fight, I know that I should be more careful in avoiding takedowns. When attacking, I was still wide open to counterattacks, and it allowed my opponent to strike my weak points,” Umar explains.

“I need to be more disciplined and train harder to keep winning. In this sense, I have to avoid mistakes and be more careful when striking, as well as going back to a defensive stance after I land my attacks.” 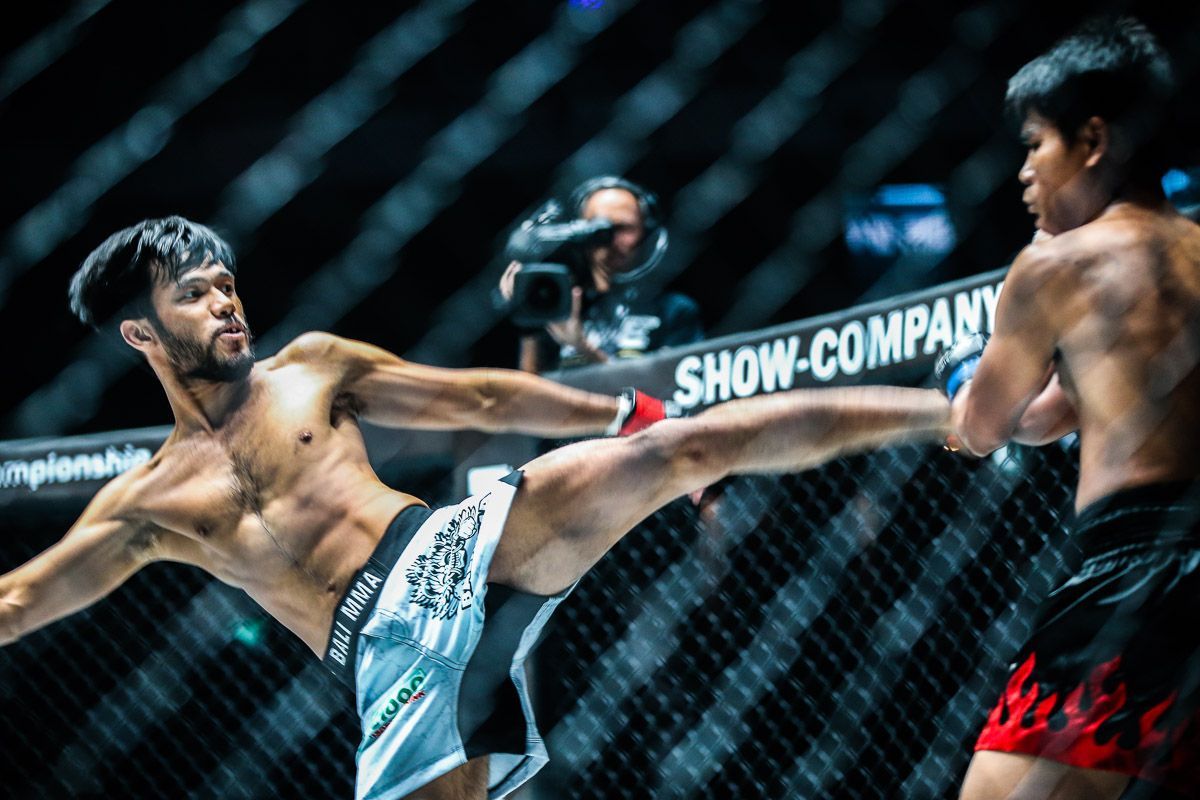 Since that bout, “King Kong” has made the switch from Bali MMA to train at Tiger Muay Thai in Phuket, Thailand.

He is working hard on his striking with ONE Super Series competitor Matthew Semper, and is also preparing for the other facets of mixed martial arts alongside a host of new teammates.

“I simply believe this gym is perfect for me to improve my skills,” Umar explains.

All of those preparations will be essential for his upcoming contest in Jakarta, where he is planning to beat Rozten for the second time in nine months.

In January, the two Indonesians met at ONE: KINGS OF COURAGE – also at the Jakarta Convention Center – and they engaged in a back-and-forth thriller.

Rozten, who accepted the bout on short notice, utilized his explosive boxing, whereas “King Kong” leaned on his diverse Muay Thai arsenal to attack his compatriot’s head, body, and legs.

Umar’s strategy was superior that night, as he finished his exhausted foe by TKO with 40 seconds remaining in the opening stanza.

Although the martial artist from Ternate, Indonesia does not plan to follow the same script, he does anticipate engaging in yet another stand-up battle.

“I have prepared new techniques to confront Rozten for the second time. However, I cannot disclose much of these techniques,” he says.

“I will maintain distance since he is an aggressive boxer, and time my strikes perfectly. I will try to win with a combination of boxing and kicking, as well as knee and elbow strikes.

“Rozten has an advantage in boxing, but I have my Muay Thai and taekwondo skills at my disposal. I can use them to maintain distance and measure my strikes.” 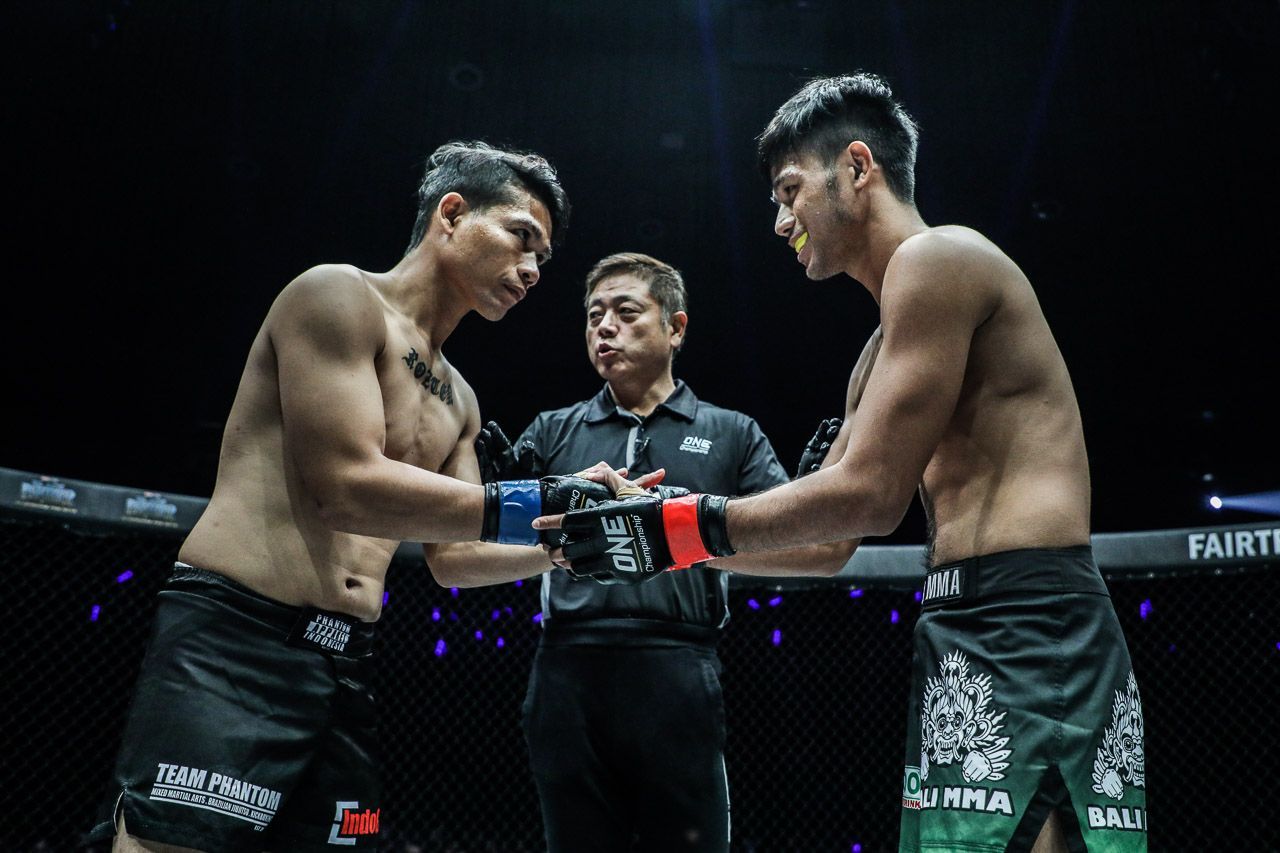 A win in his homeland is especially important for Umar.

“King Kong” has ambitions of becoming a ONE World Champion, and a spectacular victory inside the Jakarta Convention Center will elevate him closer towards his goal.

“I am always motivated to win,” he states. “More victories mean better records and a clear path towards a World Title shot one day.”