Elliot “The Dragon” Compton is always prepared for battle.

On Friday, 29 June, the British-born Australian is scheduled to clash with Matthew “Sobek” Semper in a ONE Super Series kickboxing lightweight bout at ONE: SPIRIT OF A WARRIOR in Yangon, Myanmar.

The 29-year-old, who is a four-time World Caged Muay Thai Champion, has been using his martial arts skills his entire life – in the ring for competition, and outside it to defend himself and others. 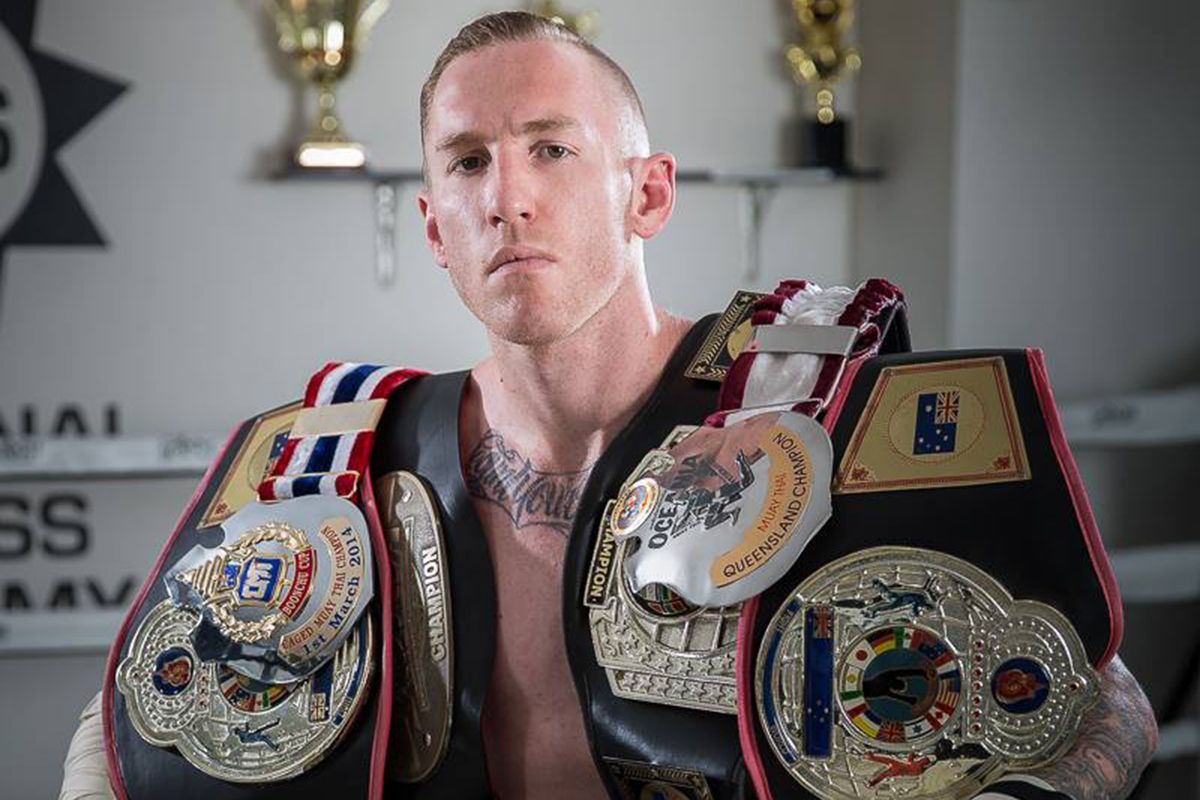 If there is a cause worth striving for, then Compton will give it his all. He loves martial arts, and the many ways it can help improve an individual’s life. He is also passionate about standing up for what is right, and making sure everyone is treated equally.

“The Dragon” grew up in various regions of Australia after relocating from England. The streets of Cairns and Brisbane were quite hostile, and so were the school corridors.

Local kids would often single him out, believing they could take advantage of a quiet teenager. However, Compton refused to be a victim.

“I do not know if there was any particular reason,” the striker offers. “I never had a big mouth or anything. I was always the quiet, reserved kid that did martial arts. Maybe that was it – they wanted to prove themselves.”

Another positive week of training in the books. Countless hours spent with some of the best coaches and athletes that this country has to offer. I’m grateful to live the life that I live and to be surrounded by world class martial artists and people that inspire me and challenge me to a better athlete, martial artist and person. Thank you @johnwayneparr for a great end to a perfect week. • • • • #teamcompton #staypositivestaymotivated #mma #boxing #kickboxing #muaythai #cagedmuaythai #cmt #bjj #bjjlifestyle #positive #motivated #fightlife #fight #fighter #fighting #onechampionship

What began as name-calling and shoves in primary school turned into more aggressive encounters in high school. That was when the switch flipped for “The Dragon.”

Compton was heavily influenced by his father, Steve, who was a lifelong martial artist. Steve taught his son traditional martial arts values, and when these situations became increasingly physical, the youngster was forced to act and defend himself.

“I always tried to walk away if people were saying things,” he recalls. “But if I walk away and they do not leave it alone, and they try to put their hands on me, then that is a line that is crossed – one that I cannot come back from.

“I trained my whole life to defend myself. I never picked fights, but martial arts was my self-defense mechanism. I will not be anyone’s victim. I would rather take a beating for something I believed in than not stand up for myself.”

Fortunately, with the confidence he had from his martial arts experience, “The Dragon” could send a message to the bullies.

If Compton was ever found to be the instigator in these altercations, he would have been banned from the family’s gym. However, his mother and father supported him if he was simply standing up for himself.

Based on their experiences in tough, working-class areas of the UK, his parents told him about the importance of standing his ground and setting an example.

Besides standing up for himself, he also developed a strong desire to defend those who were helpless. So. he would not stand by when he saw unfairness towards others.

“I hate seeing people use others to try and make themselves look better,” he says. “Trying to belittle someone to hide your own insecurities, and picking on people who cannot defend themselves? I think it is the lowest of the low.” 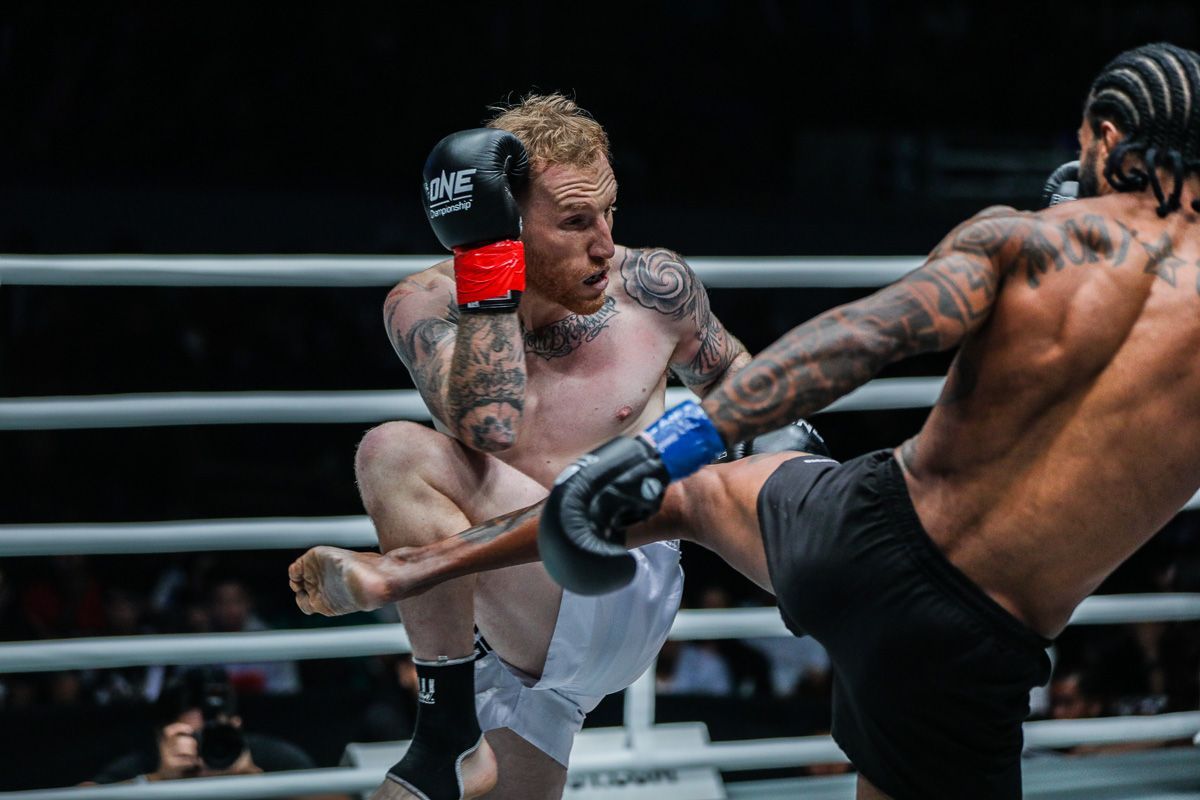 Compton recalls a particular episode from the 10th grade, when he witnessed a fellow student being picked on by a pack of bullies, and felt obligated to intervene.

“I was at a new school in Brisbane, and I saw a group of kids surrounding this guy who had autism,” he recalls.

“It was like something out of a movie – they were pushing him around, laughing at him, and making him drop his lunch and his books.

“I stepped into the middle and told them to start doing it to me. The first to push me got a punch and fell down. The rest backed down.”

Although Compton is now a professional martial artist and a coach, he is still driven by this code of conduct.

Rather than dragging others down, the Brisbane-based Muay Thai specialist believes people should build each other up and empower one another – for the greater good of martial arts and mankind.

It is what has made Compton successful, regardless of the many accolades and victories he has picked up to date, and it falls in line with ONE Championship’s core values.

For “The Dragon,” competing in a promotion that shares the same ethos makes this journey even more worthwhile.

“ONE is a company that is dedicated to helping others,” he states. “And I am honored to be a part of it.”