Regian “The Immortal” Eersel is ready to make another piece of history in ONE Championship at ONE: ENTER THE DRAGON.

The Dutch-Surinamese kickboxer was the first athlete to register a ONE Super Series victory last April, and when he returns to action at the Singapore Indoor Stadium on Friday, 17 May, he will compete to become the inaugural ONE Lightweight Kickboxing World Champion.

Eersel will face off against another Dutch striking master when he meets Nieky “The Natural” Holzken in the center of the ring, and “The Immortal” is excited to deliver a clash worthy of the World Championship gold.

“It is important for me to win the title because ONE Championship is now the biggest organization in the kickboxing world,” says Eersel.

“When I started martial arts I never thought I would come this far. I just want to take the opportunity that I have been given and give the audience a great fight.”

The 26-year-old opened his slate in the world’s largest martial arts organization with a victory after three rounds of action against Brad “Quake” Riddell at ONE: HEROES OF HONOR.

Following that landmark win, he met Anthony “The Assassin” Njokuani at ONE: CALL TO GREATNESS in February and finished his American rival with a stunning second-round knockout.

That spectacular stoppage was enough to punch his ticket to a World Title shot in The Home Of Martial Arts.

Both men won multiple World Titles before they arrived in ONE, and they have shown world-class technical prowess and finishing ability on the global stage for martial arts – Holzken has also picked up one jaw-dropping knockout and a hard-earned decision.

Though it seems almost impossible to pick a frontrunner on current form, Holzken will enter the encounter with the experience advantage. He is nine years his rival’s senior and has almost twice as many professional kickboxing bouts to his credit – his record is 92-14 (1 NC) compared to Eersel’s 53-4.

“The Immortal” has a wealth of respect for his compatriot, but he is certain he can defeat him.

“He is an experienced guy, I respect him for what he has achieved,” says the Sityodtong Amsterdam representative.

“He’s a very complete striker with very good boxing skills and good kicks – I like how he fights.

“To overcome him I think I have to move a lot and be sure of what I do. I have confidence because I have a good team behind me and I have trained very hard for this fight.”

Eersel adds that his key to victory will be forward pressure against the seemingly unflappable man from Helmond.

There is not much an opponent could throw at Holzken that he has not seen before in the ring, but “The Immortal” says he is a very different prospect to most adversaries “The Natural” has faced.

“My fight style is aggressive, I like to push forward and hurt them,” he explains.

“I think when the opponent sees me and stands in front of me in the ring, they should be scared of my aggression because every time I fight, I’m going for the kill.”

Implementing his strategy on the ice-cool and powerful Holzken will not be an easy task, but with the biggest prize of his career at stake, it is a challenge he is willing to meet head-on, in typical “Immortal” style. 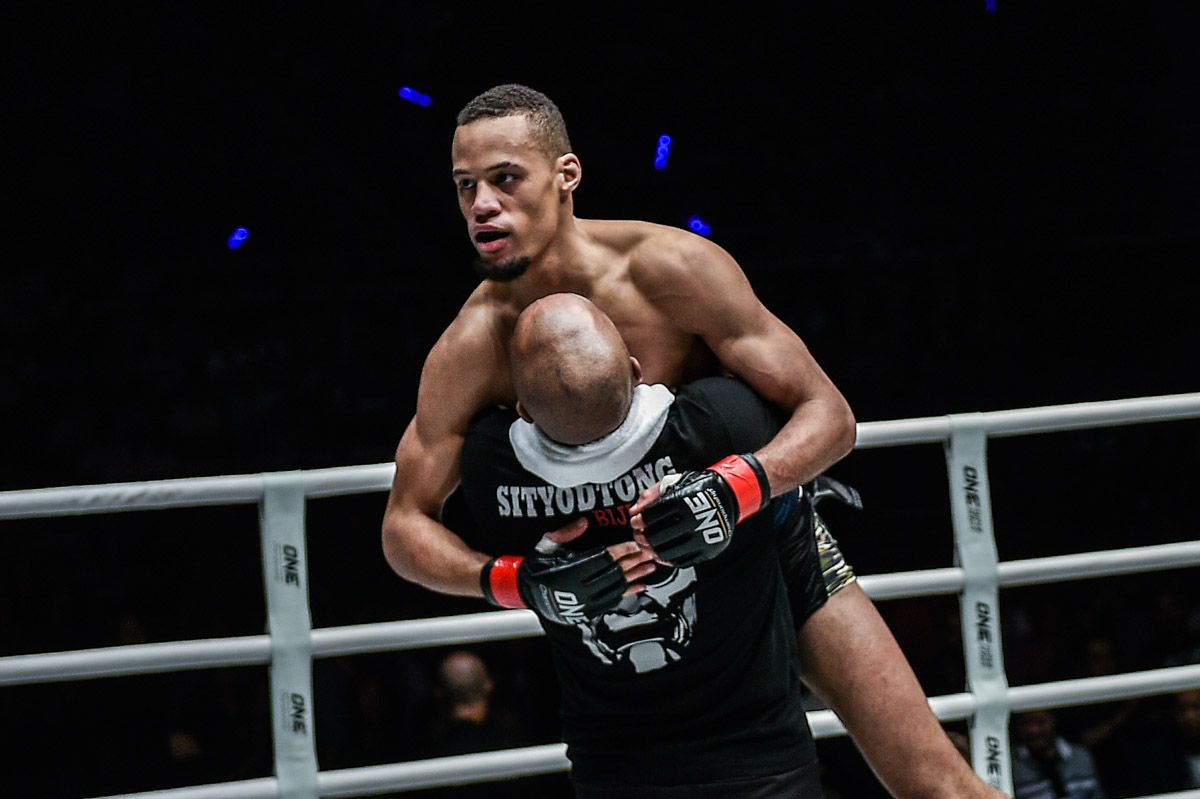 “Winning the belt means everything for me. Beating Nieky Holzken is important for me to win the World Title and build my legacy,” Eersel states.

“I’m not a guy that is going to predict anything, I will just say I am going to win – it doesn’t matter how, KO or points. The fans can expect a very hard fight that could go both ways.”