Regian “The Immortal” Eersel reminded fans why he is one of the world’s most dangerous kickboxers with an amazing knockout at ONE: CALL TO GREATNESS.

The Dutchman finished Anthony “The Assassin” Njokuani inside two rounds with punches and a knee to the body on Friday, 22 February inside the Singapore Indoor Stadium.

This ONE Super Series kickboxing lightweight contest began with Eersel taking the center of the ring and chasing Njokuani, who kept his distance by circling.

However, there was no lack of action, as the athletes frequently came together to trade lightning-fast punches and kicks. Almost every time one man instigated an attack, they threw strikes in combination, but they were also met with a flurry of counter strikes, which kept things even.

A couple of the Dutchman’s kicks were caught by Njokuani, and he put his opponent onto the mat with powerful sweeps and dumps. However, he did not land any strikes to score a knockdown and make a significant impression on the judges. 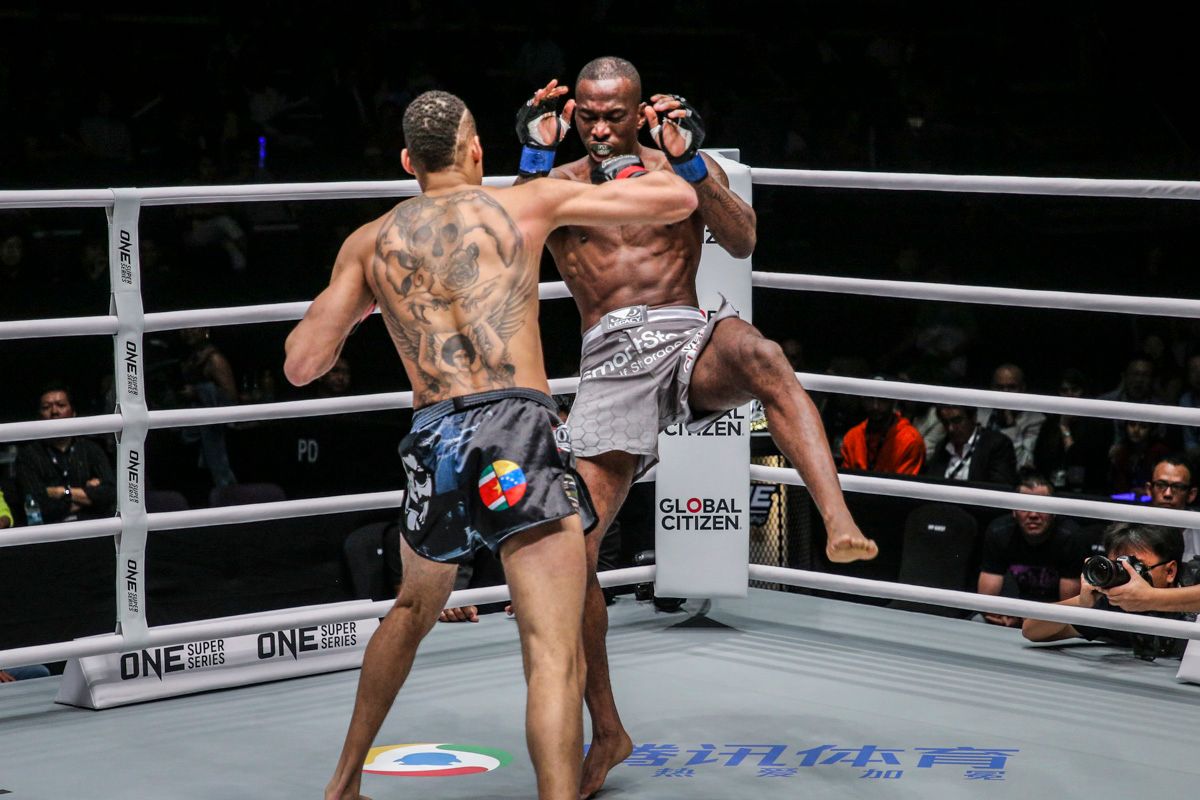 There was not much to separate these lightweight rivals as the seconds ticked away in the first frame until “The Immortal” unleashed a four-punch combination in the corner of the ring.

The American seemed to have been caught clean, and the Sityodtong Amsterdam representative attempted to follow up with some knees.

When the athletes were broken up, Njokuani was visibly hurt, but he was given time to recover when the bell rang to end the opening round. 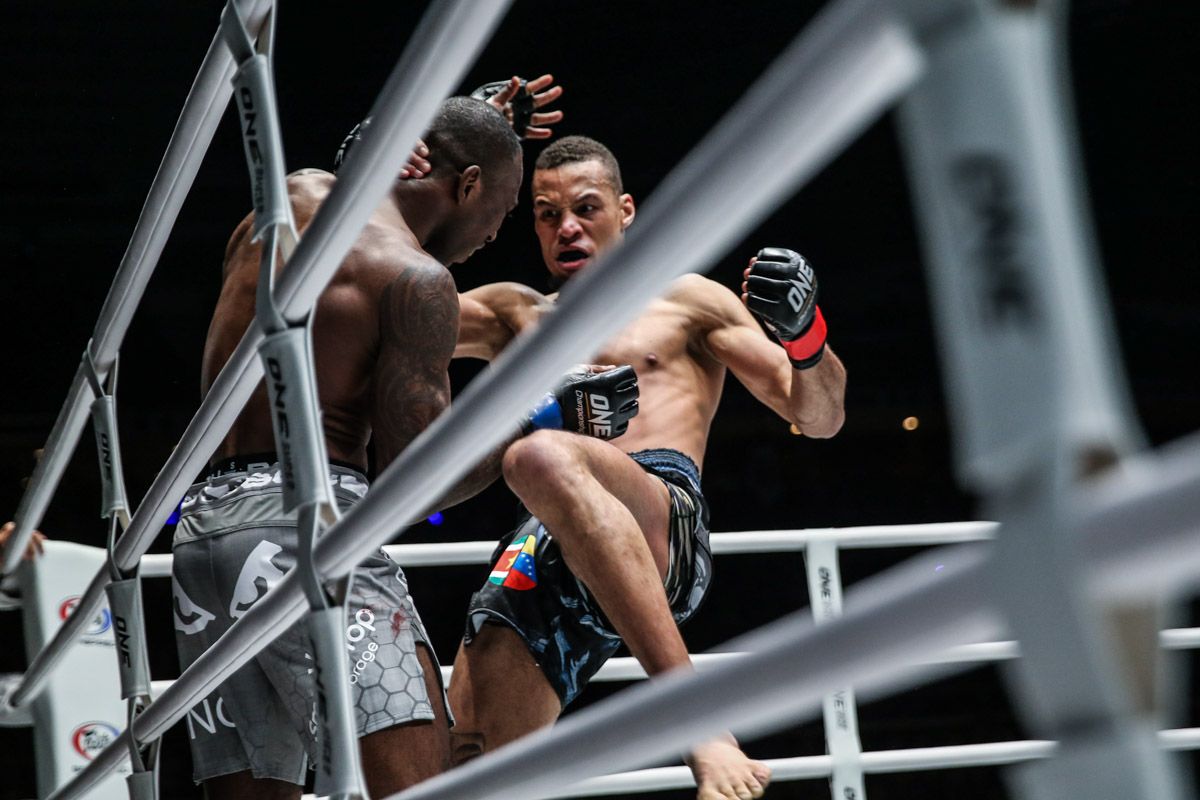 Eersel built on his momentum at the start of the second stanza by pressing forward and keeping “The Assassin” on the back foot as he combined punches with hard leg kicks.

The finish came in an instant when the Lion Fight and MFC World Champion unleashed a right hook at blinding speed, which staggered the American.

Njokuani was then clipped with a left hook, hit in the body with a powerful left knee, and then grazed with a right hook as he crumbled onto the canvas.

Referee Yuji Shimada began his count, but the One Kick’s Gym product showed no sign of getting to his feet. The match was called at the 1:03 mark of round two, giving “The Immortal” his second victory in ONE Super Series. 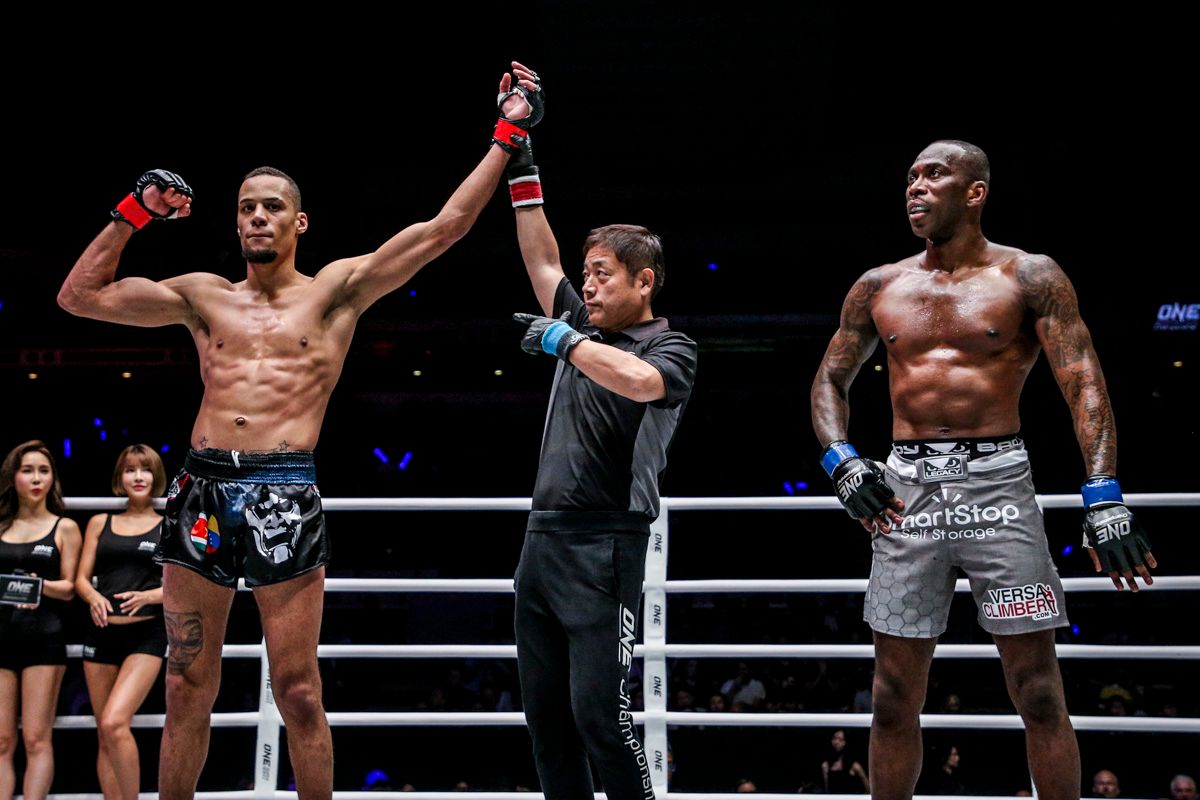 Eersel’s victory improved his record to 53-4 overall as a professional and solidified his status as one of ONE Super Series’ leading lightweight contenders.

He is sure to be a frontrunner to compete for the division’s inaugural World Title when it is created.