Riddell first started training in Muay Thai when he was 14 years old after begging his mother to let him try a lesson. He would discover his life’s passion, and by the time he turned 18, he had traveled to Thailand to train, and eventually moved there to sharpen his skills full-time.

Riddell soon amassed an impressive record, winning bouts across New Zealand, Australia, and Thailand. In fact, he even defeated Muay Thai legend John Wayne Parr in 2016. Now part of a star-studded roster in ONE Super Series, the man known as “Quake” is determined to shake things up on the global stage, and take his career soaring to new heights. 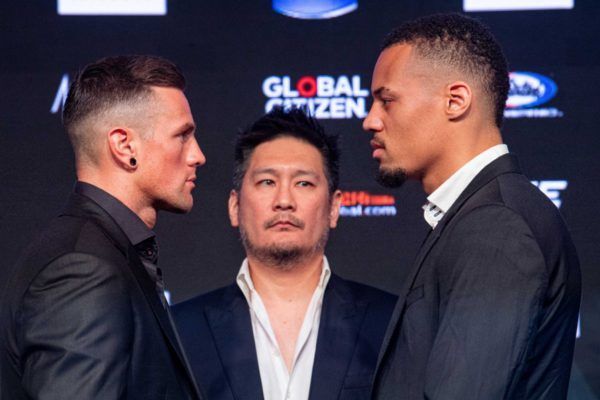 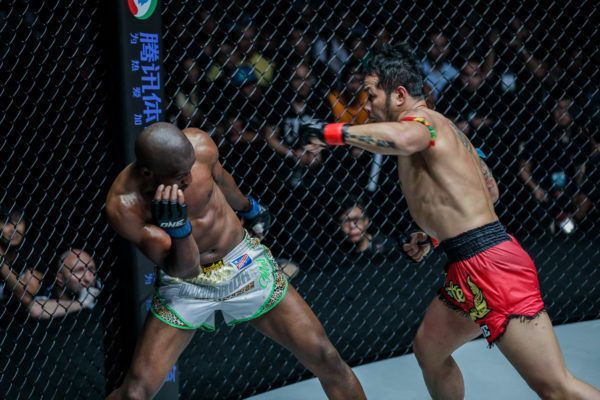 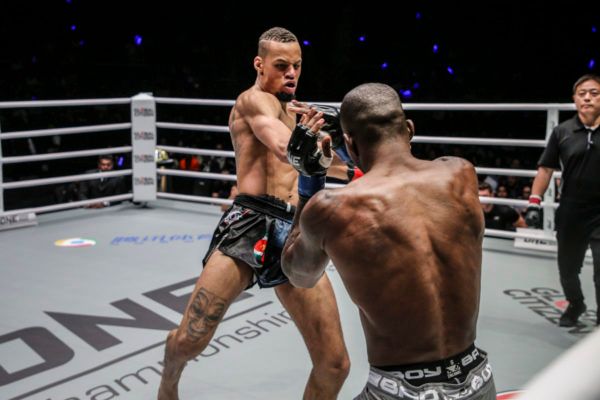 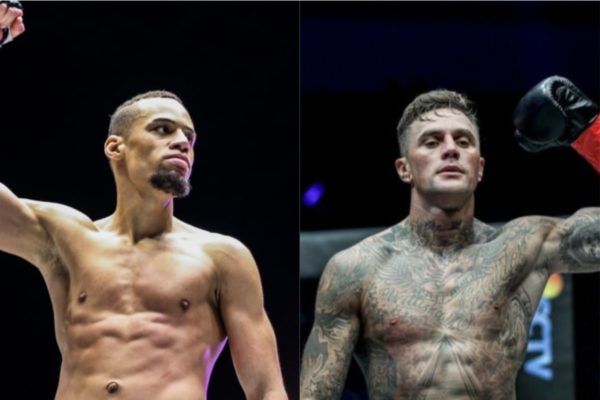