The exciting light heavyweight strikers will duke it out at the Mall Of Asia Arena in Manila, Philippines, next Friday, 12 April, and the Moroccan is adamant he will put on a show.

The knockout artist is renowned for his slick movement – especially for a man of his size – and concussive punching. El Bouni believes his Romanian adversary has the tools to mix it up with most elite athletes, but not someone as talented as himself.

“He has good shots – a good right cross and left hook, good kicks – and I respect him, but my movement, my distance, my punches, my kicks, everything, will be better than his.”

The 26-year-old athlete returns for his third ONE Super Series match-up in Manila, following his breathtaking debut win over Andre “The Giant” Meunier, and a thriller against the surging Tarik Khbabez.

El Bouni is keen to get back in the winning column this time around after he battled hard, but came up short the last time out.

“It was not my night,” he says. “The first round was good for me, but not the second or third. I didn’t perform well. Sometimes that happens.

“I do want to face Tarik again – maybe after this fight.”

Following that contest at ONE: PURSUIT OF GREATNESS, Khbabez welcomed Stoica to The Home Of Martial Arts, and delivered a dominating three-round victory at ONE: REIGN OF VALOR.

“Mr. Cool” watched the exciting contest with interest because of the significance it held in his division.

Though Stoica came out on the wrong end of a decision, the Gym Haarlem representative knows that “Mister KO” has a lot more in his locker.

However, El Bouni still believes whatever his opponent brings to Manila will not be enough to combat his smooth moves, lightning speed, and knockout power. “Like my last fight was not my night, it was the same for Stoica. I didn’t see him fight like he normally does,” he explains.

“It can happen, but in Manila, it will not be his night either.”

As well as the clash of styles, El Bouni also believes there is one more thing that will work against his opponent when they lock horns this Friday.

This will not be the first time he has competed against a member of the Stoica family, and he believes that will influence the way this match-up plays out.

“I fought Andrei’s little brother, Bogdan, twice and beat him both times,” he adds.

“If someone beat my brother two times, then I would try to get revenge for him, too, but [it means] he will be full of emotion. It might be good motivation, but I will beat him.” 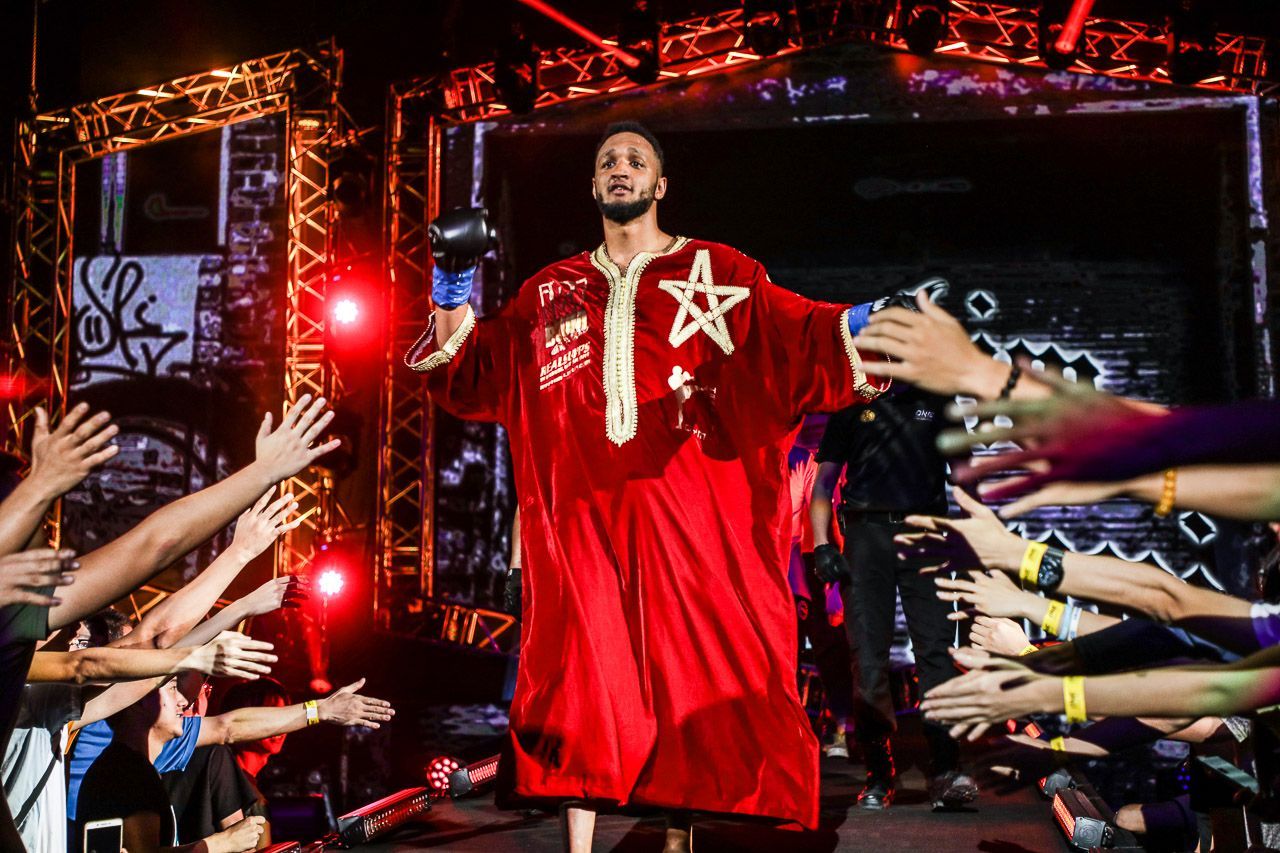 Assuming Stoica comes in level-headed and focused, the Amsterdam resident does not see any way the outcome will be any different.

When he returns to action, he wants to showcase a vintage “Mr. Cool” performance and remind the fans that he is one of the most exciting and skilled strikers in the world.

“Stoica has good shots, but can he use them? No, Not against me. He will have to think three times before he can hit, and I will hit him first,” he says.

“I know it will be my night in Manila – I have trained hard for it. Now I have to prove it. I know 100 percent that I will win the fight.”