Superkombat Super Cruiserweight World Champion Andrei Stoica has been involved with combat sports his entire life. His father was a former boxer, and he and his brother Bogdan would put gloves on and spar from a very early age. Stoica was also heavily influenced by martial arts movies starring the likes of action-star Jean-Claude Van Damme growing up, so when kickboxing began to grow more popular in Romania, the two brothers vowed to become World Champions in the sport one day.

Stoica’s first formal martial arts training was in judo at the age of 11, but he switched to kickboxing and wushu as a teenager. He went on to win Romanian national and European championships in wushu, as well as a World Title in kickboxing. He is known for his power, especially in his hands, and has finished his opponent in well over half of his wins.

Stoica and his brother were both ultimately successful in their dream of becoming World Champions, and now he looks to repeat the feat in ONE Championship. He looks forward to a bright future in the promotion, and his goal is to conquer the global stage by dominating the competition en route to a ONE Super Series Kickboxing World Title. 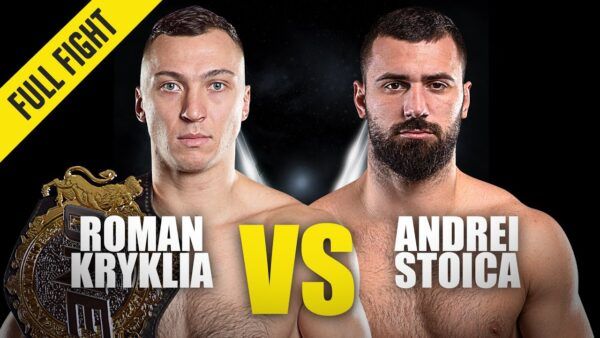 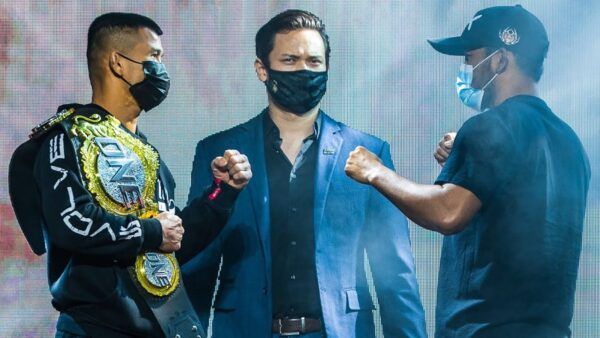 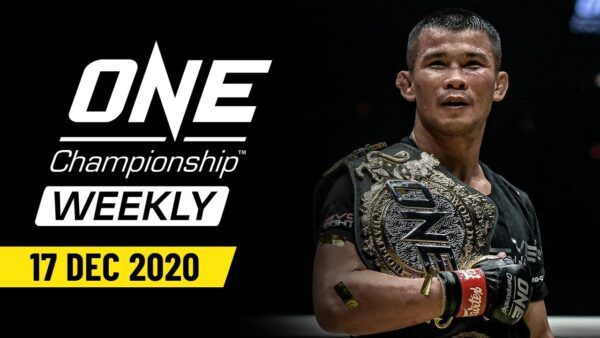