A slew of World Title contests and an exciting super-bout have been unveiled for two of ONE Championship’s biggest events of 2020.

On Thursday, 20 February, ONE Championship Chairman and CEO Chatri Sityodtong announced six blockbuster match-ups for ONE INFINITY 1 and ONE INFINITY 2.

The first of the series, ONE INFINITY 1, emanates from the Istora Senayan in Jakarta, Indonesia on Friday, 10 April. 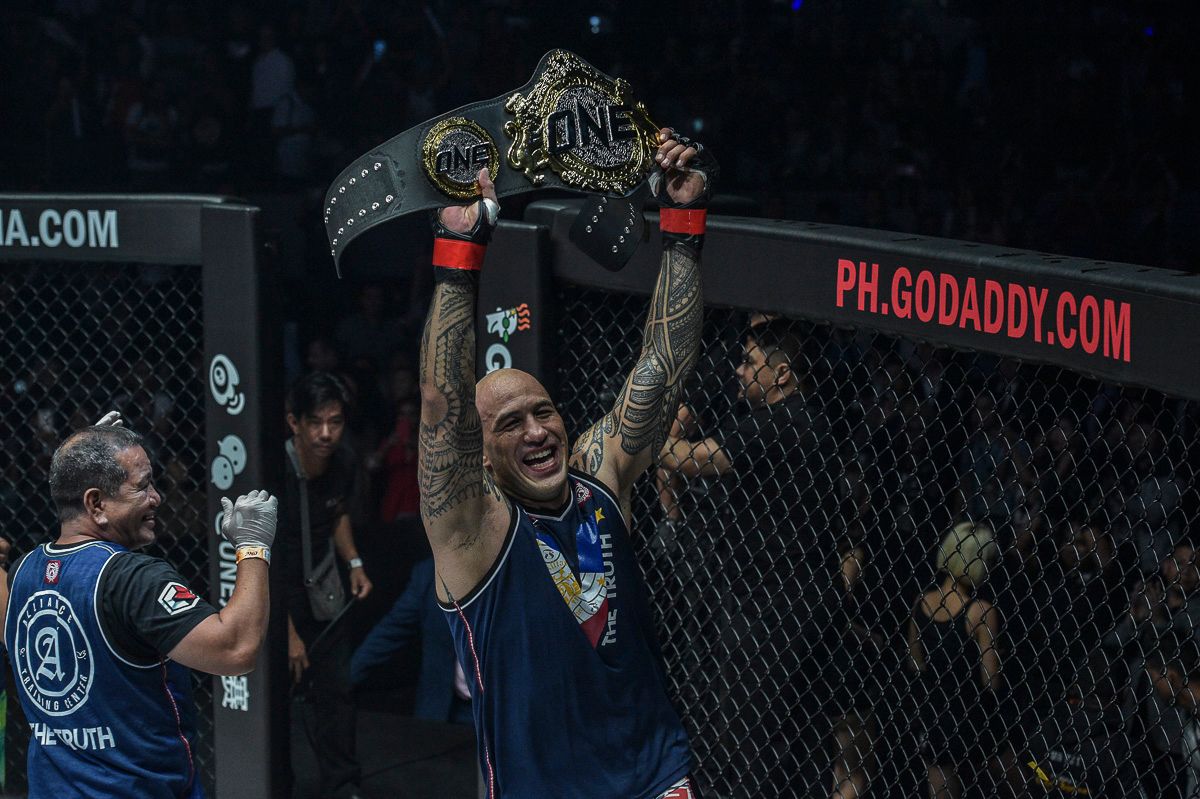 Three huge bouts have also been confirmed for ONE INFINITY 2, which broadcasts from the Mall Of Asia Arena in Manila, Philippines on Friday, 29 May.

ONE Heavyweight World Champion Brandon “The Truth” Vera announced last month that he would make his third title defense in the Philippine capital. His opponent will be Arjan “Singh” Bhullar, whose goal for 2020 is to take the gold back to India.

Joining them will be ONE Lightweight World Champion Christian “The Warrior” Lee. The Singaporean defends his crown against undefeated Moldovan contender Iuri Lapicus, who submitted former featherweight king Marat “Cobra” Gafurov in 67 seconds earlier this month.

Lastly, fans will be able to witness the long-awaited clash between “The Underground King” Eddie Alvarez and Saygid “Dagi” Guseyn Arslanaliev, a bout which was originally scheduled for the ONE Lightweight World Grand Prix Championship Final in October 2019. 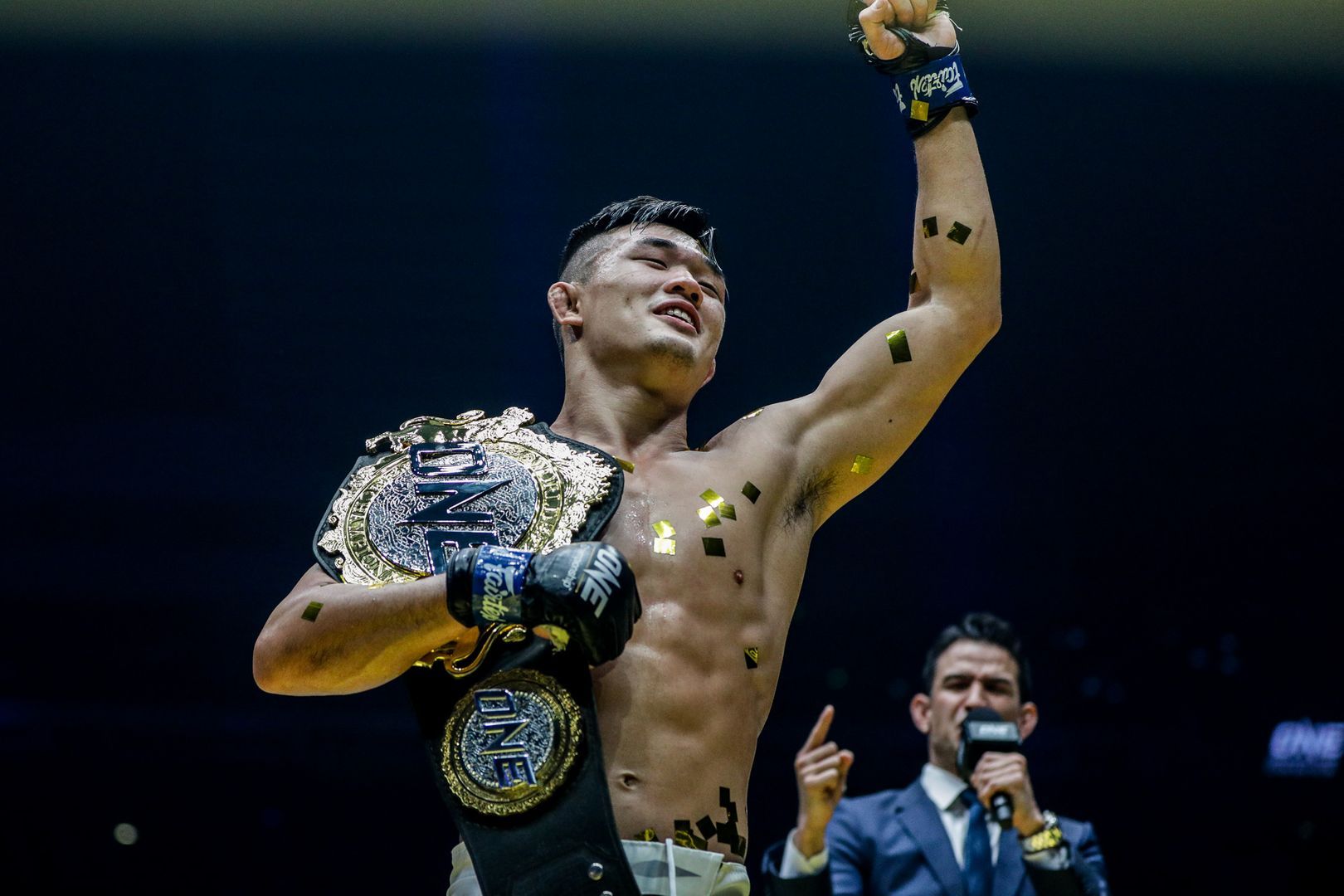 Each show will feature at least 12 World Champions, as well as more super-bouts and special celebrity appearances.