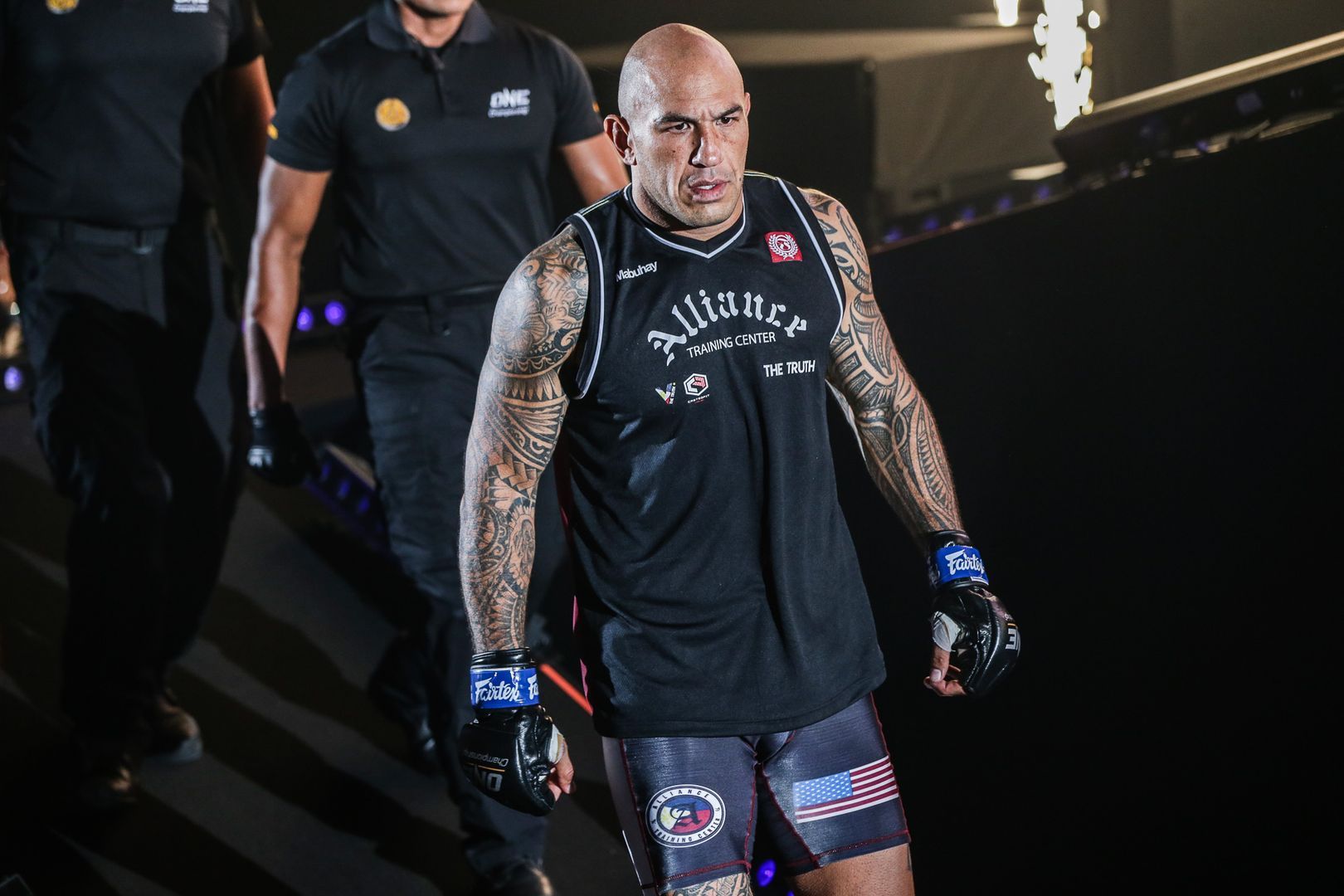 ONE Heavyweight World Champion Brandon “The Truth” Vera will return to the Philippine capital for his next World Title defense.

He will defend the gold in the main event of ONE: CODE OF HONOR, which emanates from the Mall Of Asia Arena in Manila, Philippines on Friday, 29 May.

The announcement was made in front of his hometown crowd during the live broadcast of ONE: FIRE & FURY.

Vera has been sensational ever since becoming the promotion’s heavyweight king.

In December 2015, he knocked out Paul Cheng in 28 seconds to claim the inaugural ONE Heavyweight World Championship.

Since that fateful night in “The Pearl Of The Orient,” the 42-year-old Filipino-American has successfully defended his coveted belt twice.

He followed that up by knocking out Italian hard-hitter Mauro “The Hammer” Cerilli with a single punch in 64 seconds back in November 2018.

This coming May, the Filipino-American will look to extend his incredible string of first-round victories in the heavyweight division when he makes his third World Title defense.

An opponent has yet to be named. 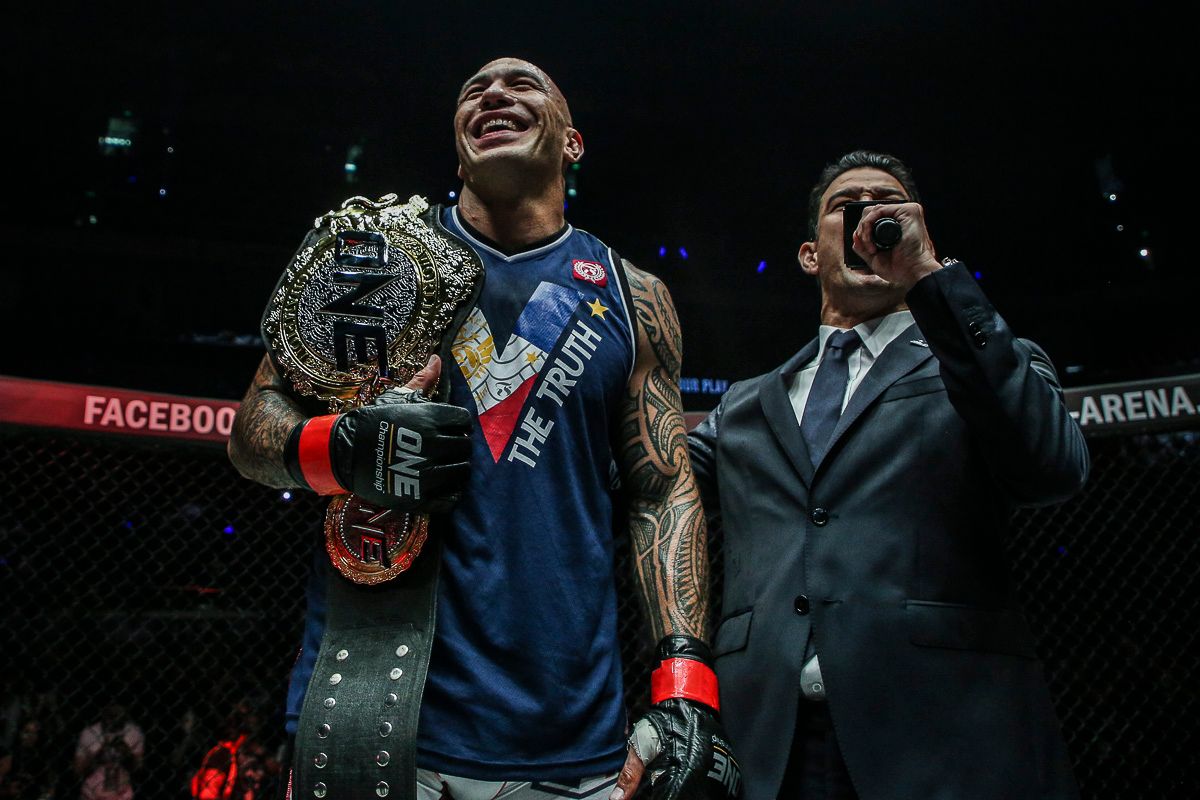 For Vera, this is the latest development in the #RiseAbove pride movement he helped to launch at ONE: FIRE & FURY in Manila this past Friday, 31 January.

The movement’s goal is to unite Filipino martial artists, rise above the hate, and to prove they are among the best athletes on the planet.

Also, there is a desire to replicate the Philippines’ magical 2018 run, when five of the country’s finest mixed martial artists ended the year with ONE World Title gold around their waists.

Philippine fans who wish to see Vera’s ONE Heavyweight World Title defense at ONE: CODE OF HONOR live and in person can get 30 percent off by purchasing tickets through the GlobeOne App. Act quickly, because that limited-time offer ends on Sunday, 29 February.