Cage Warriors Heavyweight Champion Mauro Cerilli began his martial arts journey with judo at the age of 6, and he proved talented enough to win a national youth championship in his native Italy. However, he didn’t pursue his passion for martial arts immediately, as trade school and starting a family soon took up all of his time.

However, he could not stay away from the dojo for long and later rededicated himself to his training, this time adding Brazilian jiu-jitsu to his regimen. On a whim, he stepped into the cage for an amateur mixed martial arts bout and soon realized that he had real potential to make it a successful career. He made his professional debut in 2012, and has since put together an excellent competitive record, even capturing the Cage Warriors Heavyweight Championship in the process.

A dominant striker, Cerilli has never lost while competing at Heavyweight and has finished seven opponents with his powerful strikes. He took an impressive five-bout winning streak dating back to 2015 into his ONE Championship debut, but was unsuccessful in his first attempt to forge a better life for his family by claiming the ONE Heavyweight World Title. He now resumes his quest for gold, and he is determined to go through any opponent he faces to get it. 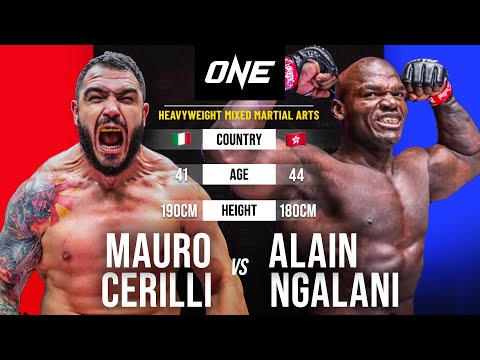 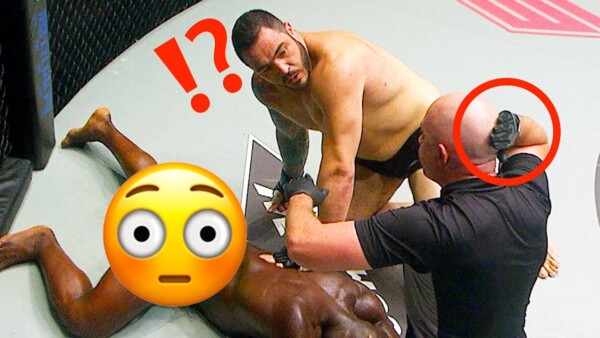 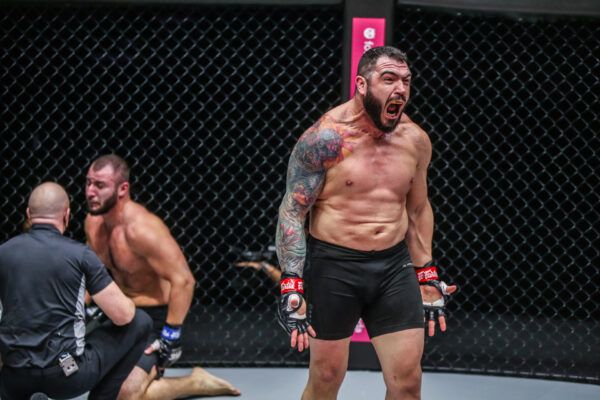 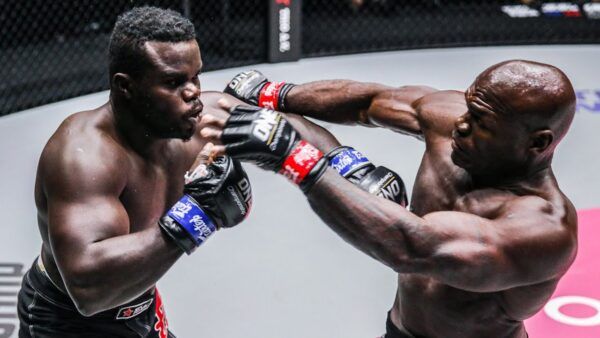