Paul “King of the North” Elliott‘s life has always revolved around sports, but it wasn’t until he was in his mid-teens that he discovered his love for the martial arts.

Born in the industrial town of Middlesbrough, England, Elliott was expected to make it big in the world of soccer. In fact, he played for local professional sports teams Hartleton and Middlesbrough. But everything changed when he first experienced kickboxing at age 15, and that’s when he realized that he didn’t belong on the soccer field.

With supportive parents behind him, Elliott climbed up the kickboxing ladder,  and although he took a brief hiatus from competition to focus on his collegiate studies, he eventually found his way back to combat. However, in 2017, he decided to shift his attention to MMA and smashed everyone in the amateur ranks.

Things didn’t change much when he turned pro, as he racked up a 4-0 record in the United Kingdom’s MMA scene and beat every opponent in the first round. Injuries slowed his career down a little bit, but that didn’t stop ONE Championship from signing the goliath and adding him to the already loaded heavyweight division.

Now, Elliott looks to do something no one in the United Kingdom has ever done – become the first ONE Heavyweight World Champion from his country. 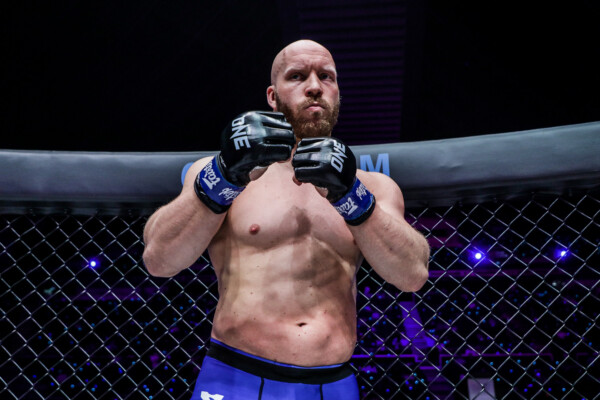 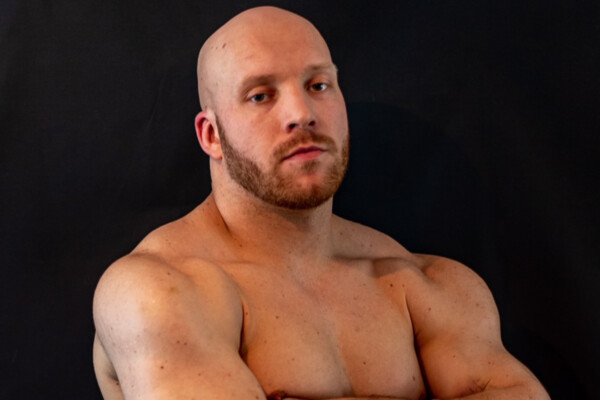