Reigning ONE Light Heavyweight Kickboxing World Champion and former KLF Heavyweight Kickboxing World Champion Roman Kryklia has been a martial artist ever since he was just 6 years old.
Growing up in Krasnograd in eastern Ukraine, he started with karate and studied it for over a decade before adding boxing, kickboxing, and Muay Thai to his training. A prolific competitor even then, he became a karate and kickboxing champion at every level all the way through to university.

Now with over 50 professional contests to his name, Kryklia has competed all over Europe and Asia, winning multiple world titles. He is known for his physical endurance, having been victorious in a number of one-night tournaments, with his unique combination of height, reach, and speed leading him to knockouts in more than half of his wins.

Kryklia has been steadily ranked as one of the best in the world over the past few years, and he took the next step in his illustrious career by claiming the inaugural ONE Light Heavyweight Kickboxing World Championship in November 2019.

The Ukrainian has since defended the light heavyweight kickboxing belt two times, and he will attempt to add a silver belt to his collection when he competes in the ONE Heavyweight Kickboxing World Grand Prix Championship Final. 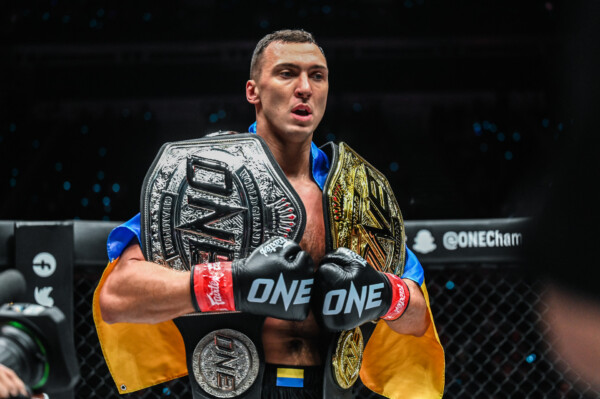 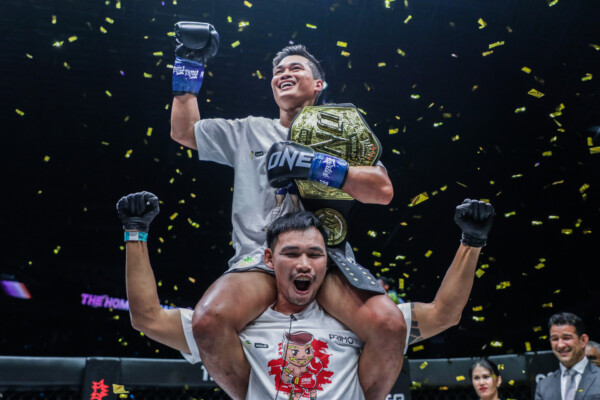 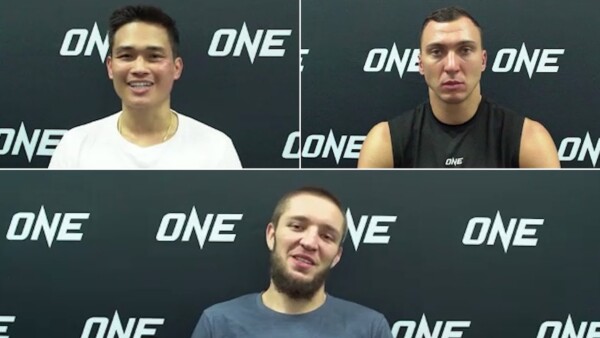