ONE Championship is back in Singapore for the last time this year with two massive events in one day, concluding with ONE 163: Akimoto vs. Petchtanong!

The rest of the stacked card features several superstar showdowns, including Shinya Aoki vs. Saygid Izagakhmaev, Yushin Okami vs. Aung La N Sang, and Yuya Wakamatsu vs. Woo Sung Moon, so mark your calendars, download the ONE Super App, and go to watch.onefc.com! 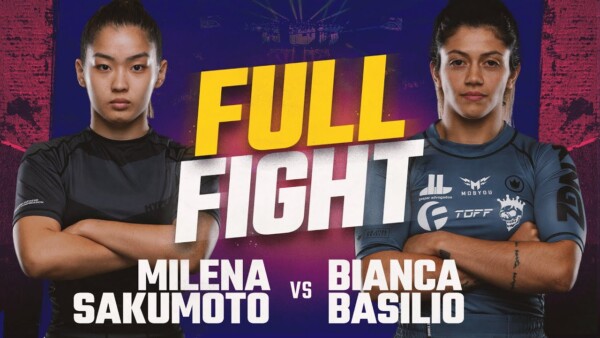 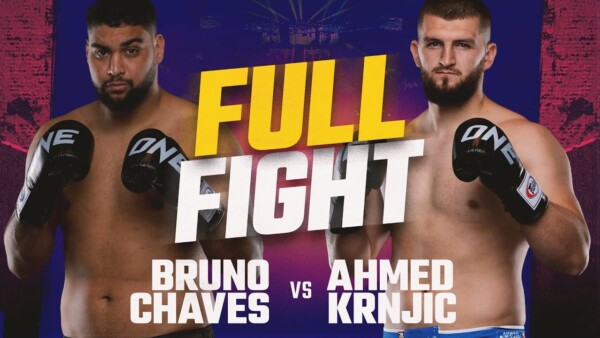 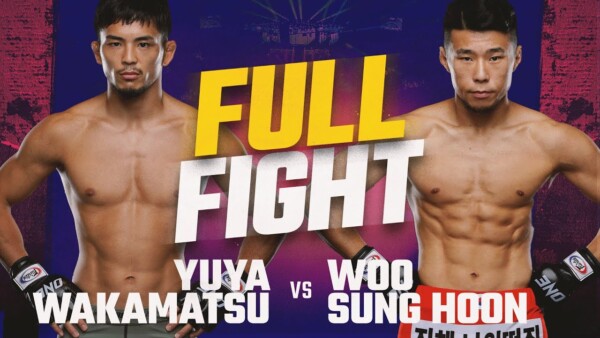 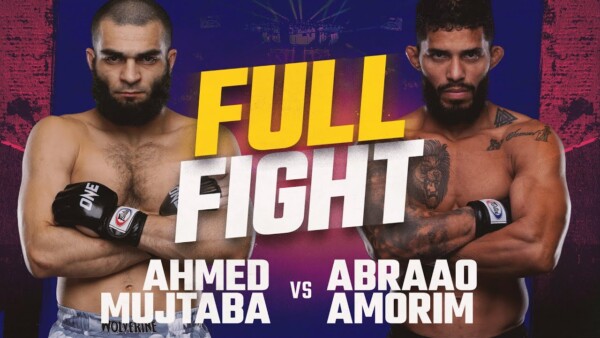