Two-time No Limits Heavyweight Champion Giannis “Hercules” Stoforidis has been a fixture in the heavyweight kickboxing scene in Athens, Greece, since 2013.

Much like the Greek god who inspired his moniker, Stoforidis is blessed with unworldly strength and destructive power. And he has put those attributes on display throughout his nine-year professional career.

Stoforidis, who is also a 2011 National Boxing Champion, won his first six professional kickboxing bouts in impressive fashion and racked up highlight-reel knockouts along the way. The Greek even qualified for the SUPERKOMBAT World Grand Prix 2013, but he fell just short of becoming the tournament champion.

Despite a few tough matches in the years to follow, “Hercules” quickly got back to his winning ways and even earned four consecutive knockout victories.

Stoforidis eventually brought his striking prowess to ONE Championship in January 2022, where he exchanged fists with Beybulat Isaev at ONE: HEAVY HITTERS.

The Greek displayed the might of his granite chin, as he absorbed a huge hit from Isaev and simultaneously landed a bomb of a left hook that knocked the Russian out cold just 31 seconds into the fight. That win marked the second-fastest KO victory in ONE’s kickboxing history. 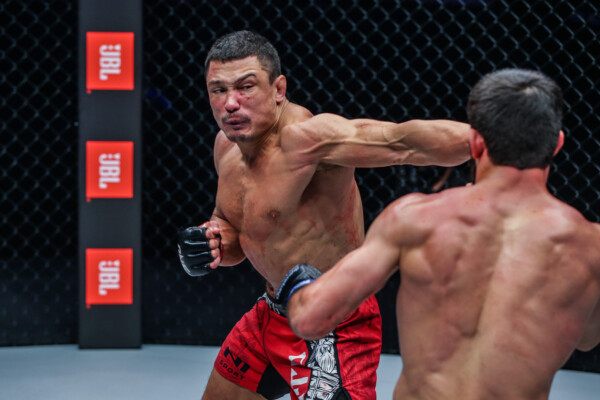 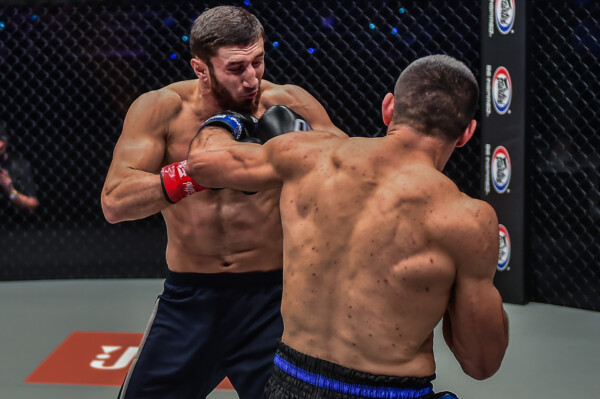 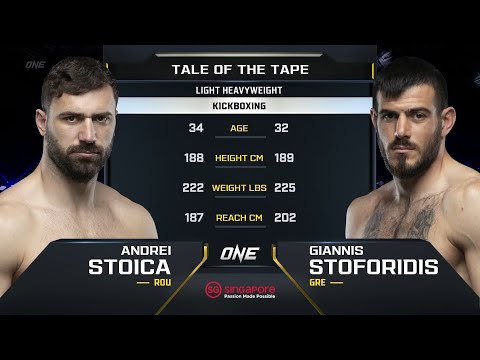