The first Singaporean martial artist to ever compete in ONE Championship, Radeem Rahman actually made his professional debut at ONE’s inaugural show in 2011, which he won by TKO.

Although Rahman was born and raised in Singapore, the veteran competitor spends a lot of his time training in Phuket, Thailand. When he was a child, he would watch boxing and Muay Thai matches with his father, which led him to begin training himself at the age of 17.

After competing extensively in various BJJ and Muay Thai competitions, Rahman started training to compete in the cage in 2010, and did so on the biggest stage of all at ONE: CHAMPION VS CHAMPION. While he has not been able to compete for a long period of time due to injury, the young lion is fully recovered, and is excited to once again be testing his skills in the cage. 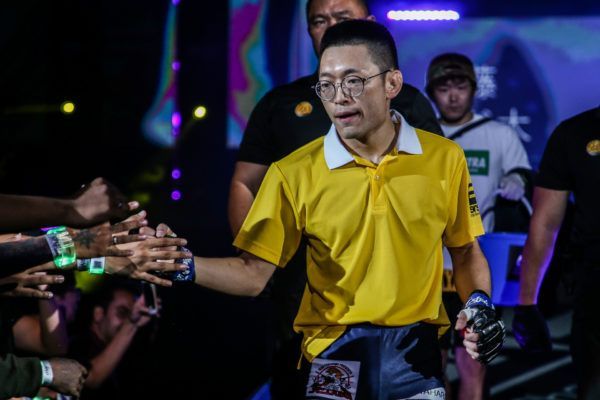 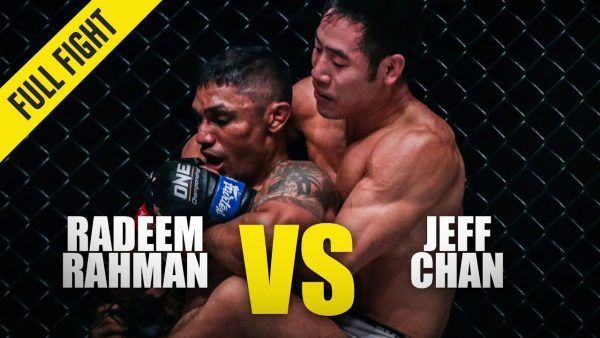