Tang De Pan is from Yongzhou, in the Hunan province of China. He began training in combat sports in 2011 because he loved the fun and excitement of competing in martial arts, and has never stopped honing his growing skill set since.

Inevitably, his attention turned to cage, which Tang sees as the ultimate testing ground for a martial artist. Determined to challenge himself on the greatest stage possible, he aims to see how well he matches up against the best martial artists in the world in ONE Championship, and prove the effectiveness of sanda against other styles and disciplines.

Citing Jet Li as his personal hero, Tang says he was inspired by how the movie star evolved his martial arts skills to the very highest level, and seeks to emulate his hero’s success on a global scale. He took the first step toward his goal at ONE: DYNASTY OF CHAMPIONS (CHANGSHA) upon his promotional debut, knocking out fellow countryman Zhou Biao via a spectacular highlight-reel slam. 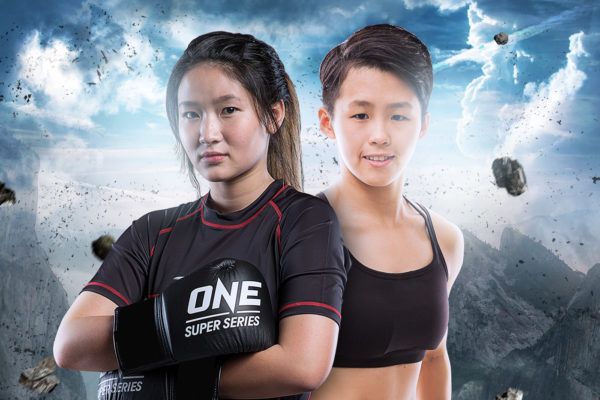 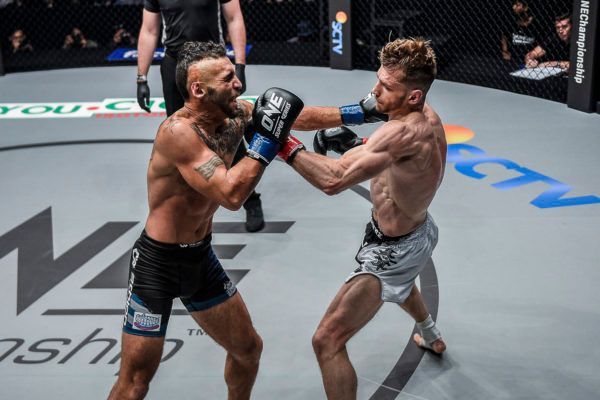 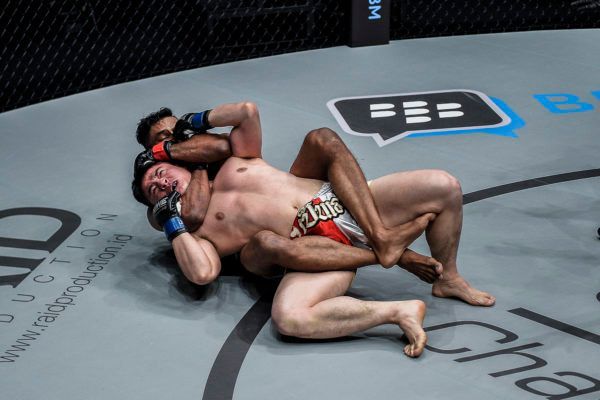