ONE Championship is set to close out a phenomenal 2017 on a high note with a blockbuster event in Bangkok, Thailand.

The promotion returns to Bangkok to cap off an amazing year, which saw ONE reach incredible new heights as an organization. If March’s ONE: WARRIOR KINGDOM in Thailand’s capital city is any indication of what to expect for ONE Championship’s 2017 curtain closer, then fans are definitely in for a treat.

Coming up is an epic clash between the world's best grapplers …

“Bangkok is one of the most amazing places in the world to hold a live sporting event, because the fans are so passionate and energetic,” said Chatri Sityodtong, Chairman and CEO of ONE Championship.

“The atmosphere we create at the Impact Arena is unique, and you have to experience it firsthand to understand the kind of electricity that flows through the stadium. This main event we have lined up is sure to produce fireworks, as Yoshitaka Naito prepares to defend his belt against Alex Silva.”

Let’s take a deeper look at some of the evening’s most notable bouts. 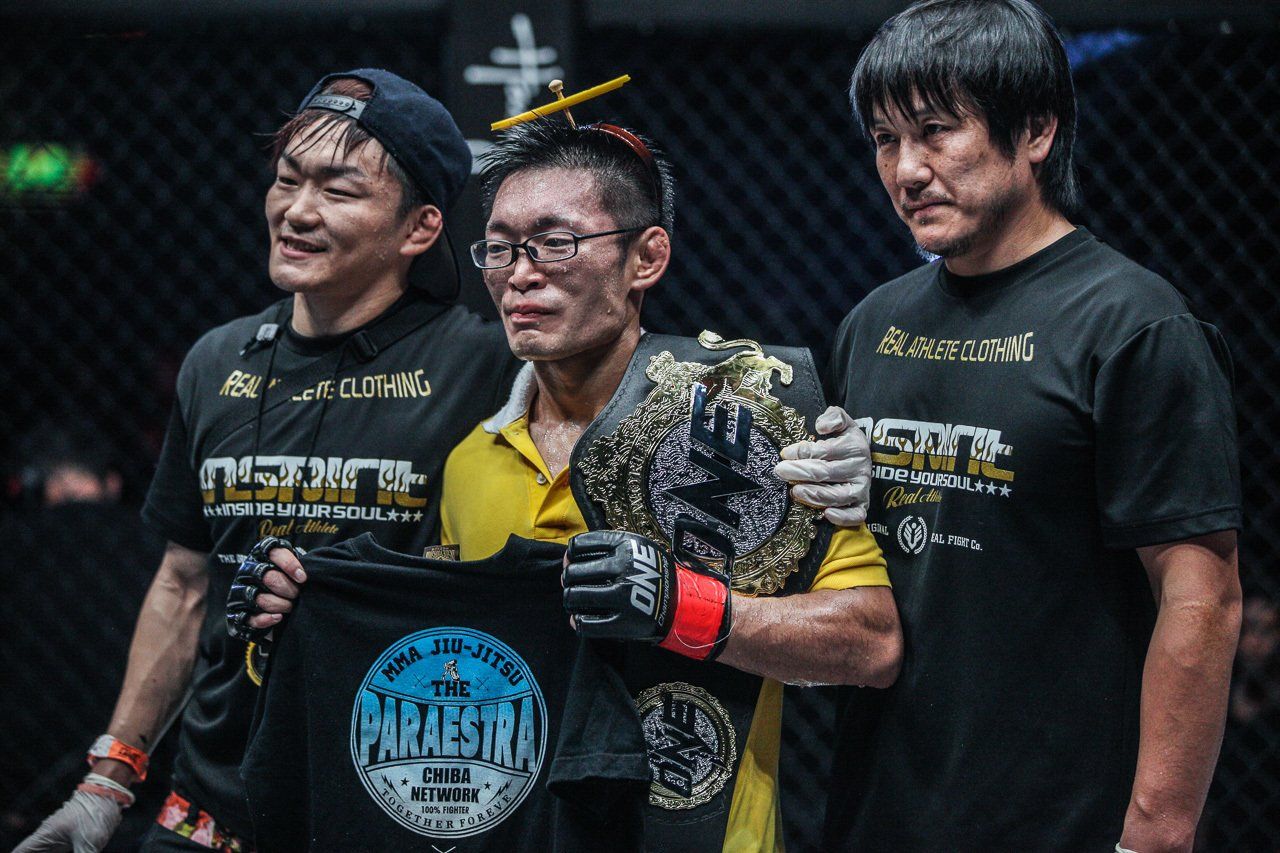 Yoshitaka “Nobita” Naito (12-0) is unbeaten as a professional, and took the ONE cage by storm, defeating former champion Dejdamrong Sor Amnuaysirichoke in May 2016 to claim the ONE Strawweight World Championship.

Shortly after, the Japanese warrior made the first successful defense of his new title against rising star Joshua Pacio of the Philippines. This time, he faces Brazil’s Alex “Little Rock” Silva (6-1), who is riding an impressive five-bout submission streak.

Silva, 35, is enjoying an incredible run through the strawweight ranks. The Brazilian jiu-jitsu black belt owns an impressive record, having defeated some of the biggest names in the division en route to his first world title opportunity. Not surprisingly, all six of his victories have come by submission to boast a 100 per cent finishing rate.

“Little Rock” is an instructor at the world-class Evolve MMA in Singapore, where he competes alongside teammate and former strawweight titleholder Amnuaysirichoke. If Silva can defeat Naito, the belt returns to Evolve in roaring fashion, and welcomes a new kingpin to a growing division.

Naito, however, is determined to retain his title. Fans can expect a high-level contest, as the two grappling standouts look to test each other’s mat skills.

A Rousing World Title Eliminator In The Co-Main Event

In the co-main event, Thailand’s biggest martial arts superstar Shannon “OneShin” Wiratchai (8-1, 1 NC), will compete in the most important bout of his professional career when he faces Russia’s Rasul Yakhyaev.

The highly-anticipated lightweight contest has serious title implications, as the bout was announced as an official title eliminator for the coveted ONE Lightweight World Championship, currently held by two-division world champion Martin “The Situ-Asian” Nguyen.

If Wiratchai is able to defeat Yakhyaev, it will set up a colossal showdown between “OneShin” and Nguyen, two world-class strikers who would most certainly provide a thrilling all-action title affair.

Yakhyaev, however, can throw a wrench in that plan, and stake his own claim for the belt by defeating the Thai martial arts pioneer in his hometown. 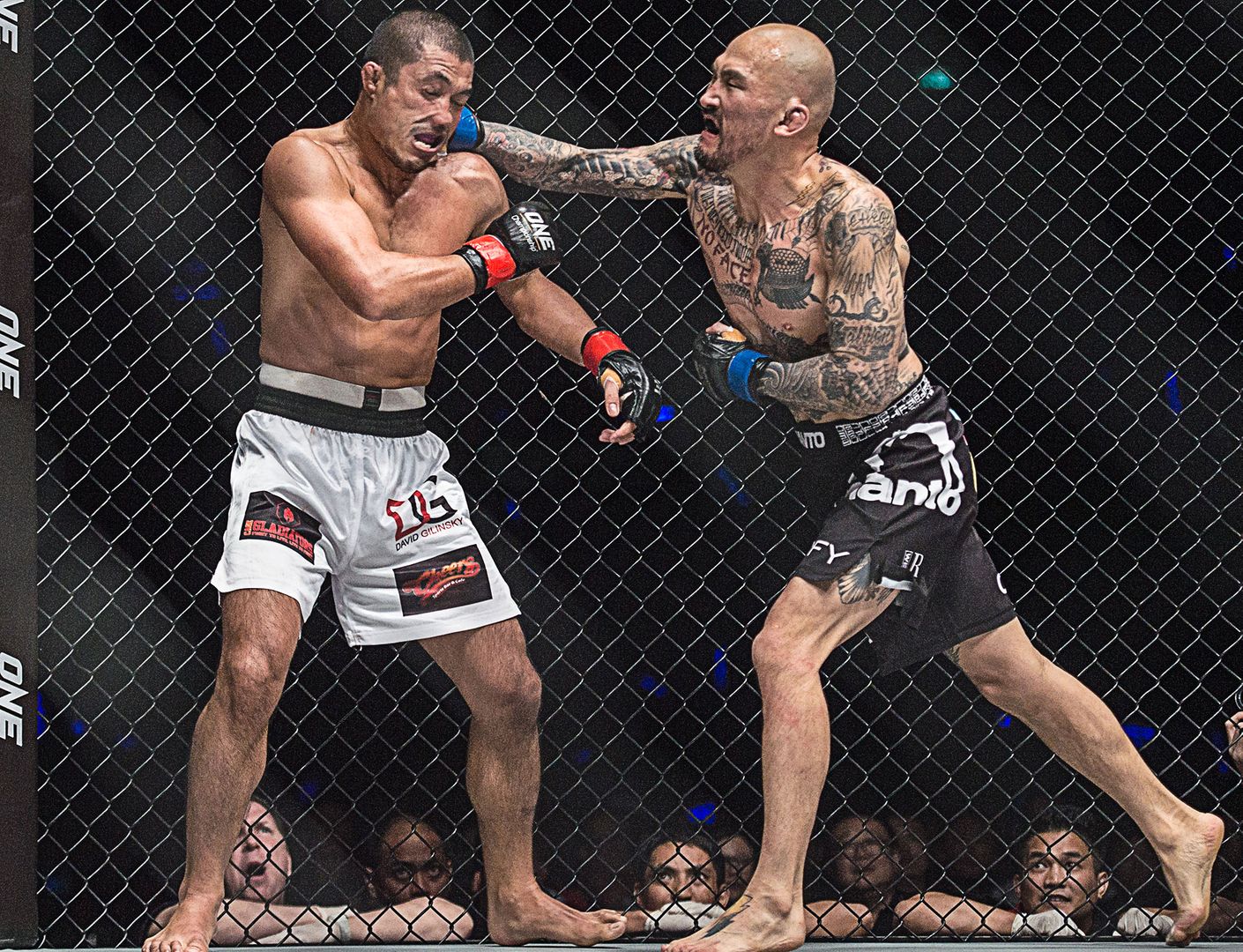 Also on the card is promising young featherweight Christian “The Warrior” Lee (7-1) of Singapore, who takes on Japanese veteran Kotetsu “No Face” Boku (26-11-2), in what should be a tremendous striking showdown.

Both Lee, 19, and Boku, 40, are riding two-bout winning streaks inside the ONE cage, with Lee taking victories over Wan Jianping and Keanu Subba, while Boku claimed wins over veterans Timofey Nastuykhin and Eric Kelly.

It should be an intense striking match between the two, both of whom are well-known for their incredible relentlessness and accuracy. Half of Boku’s total victories have been won by knockout, while Lee employs a more well-rounded style with three submissions and four KOs on the way to a perfect finishing rate.

Boku, however, has proven hard to finish, and employs great defense on the ground, making this an intriguing contest among the featherweight division’s elite. 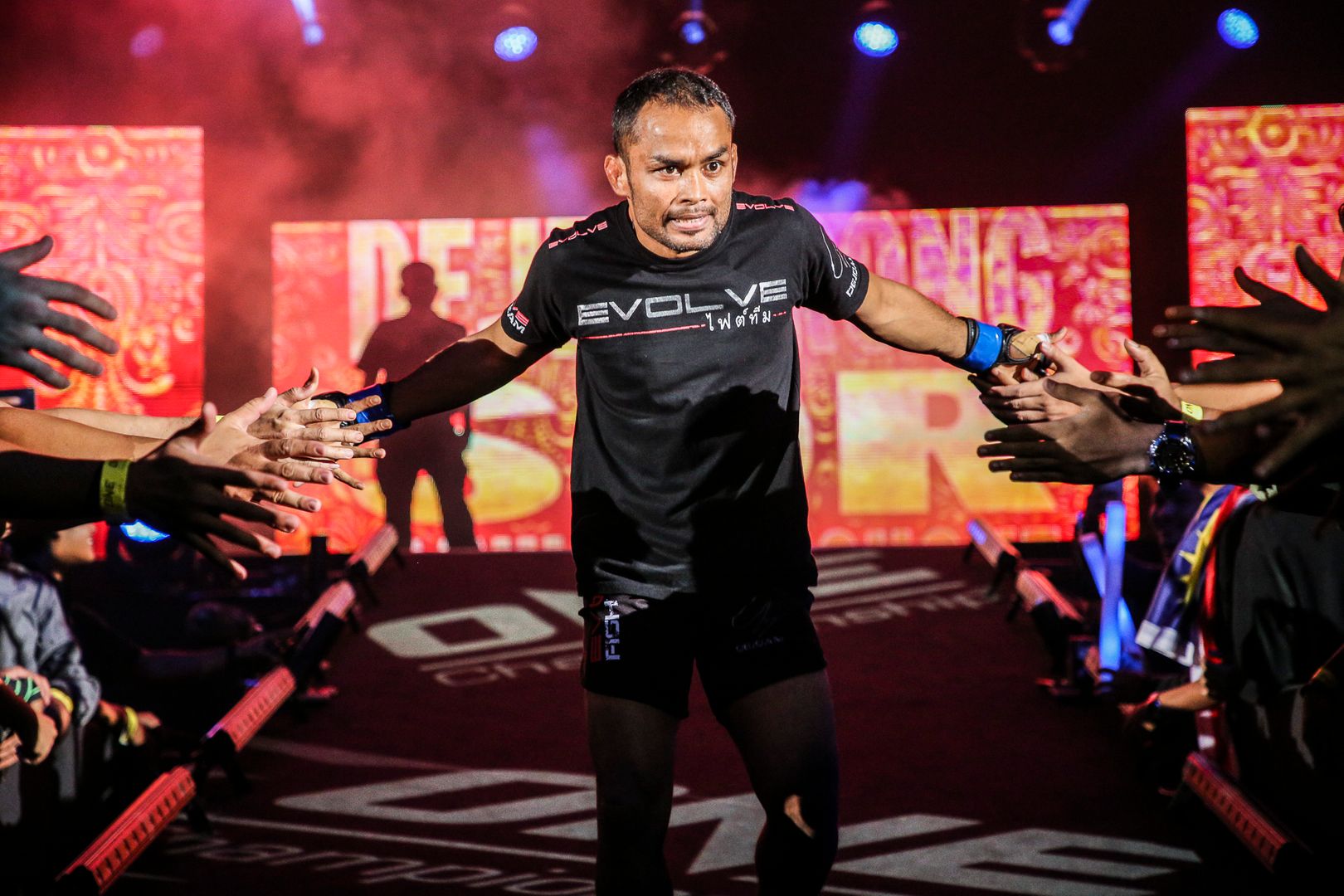 There are a plethora of international stars and local heroes who will be competing at ONE: WARRIORS OF THE WORLD.

Below is the card in its entirety.

Match Lineup For ONE: WARRIORS OF THE WORLD 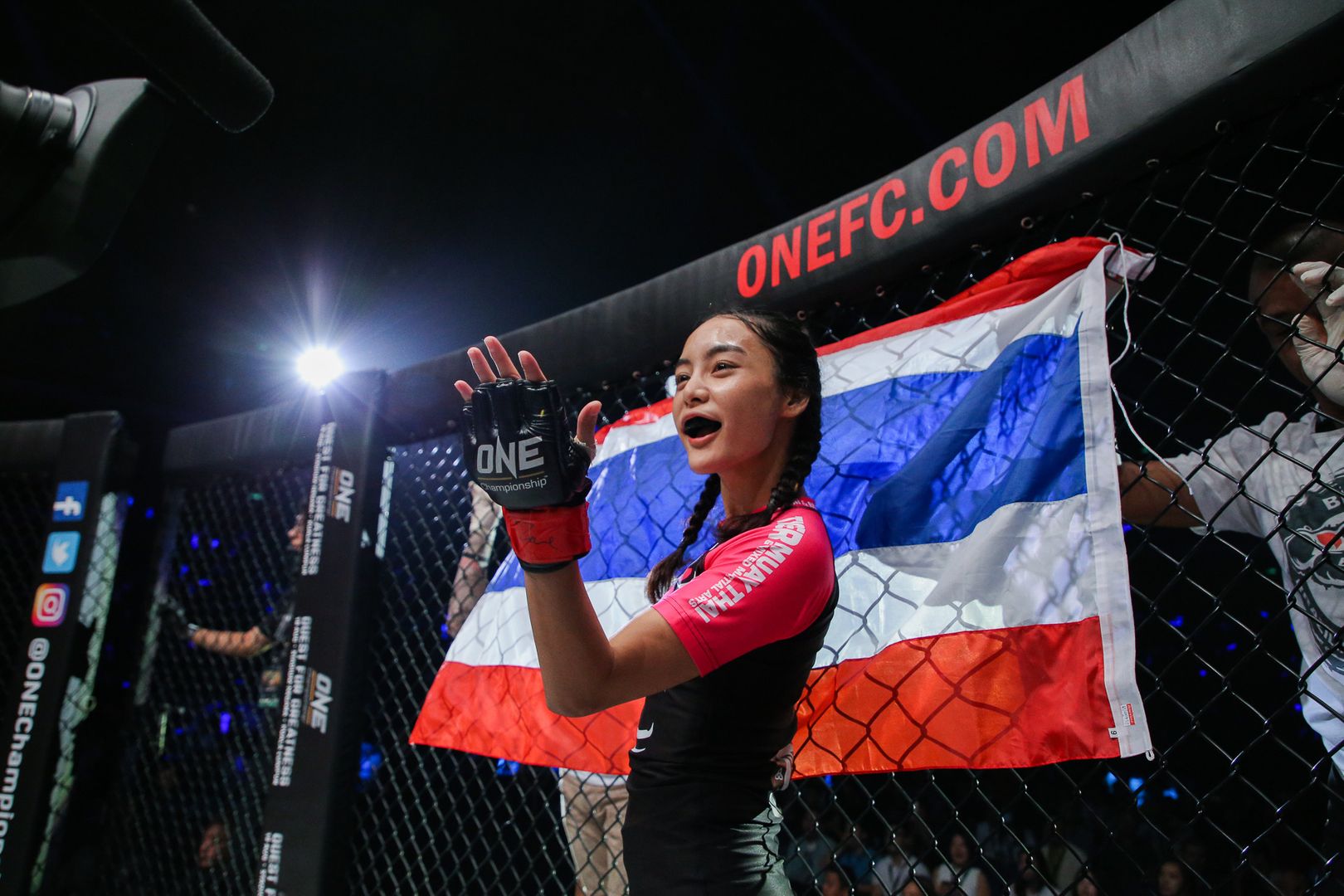 Christian “The Warrior” Lee vs. Kotetsu “No Face” Boku (Featherweight)