The Catalan family is no stranger to the ONE Championship cage, with Rabin “The Rock” Catalan being the fourth Catalan brother to debut on the global stage of martial arts. In fact, although it was his brothers who got him to train in martial arts beginning with wushu, it was Rabin who first started training to compete in the cage.

Coming from such a large family with a humble background, Rabin’s parents could not afford to send all 12 of their children to school, which is why he had to make a living through martial arts competition early on in life. He started boxing when he was just 8 years old, with his growing passion for martial arts leading him to add karate, kickboxing, wushu, and Muay Thai to his repertoire.

Motivated by the love for his wife and child, he dreamt of signing with ONE Championship after watching his siblings make their debuts. Now a veteran performing on the global stage, he is excited to show off his skills in hopes of becoming a world champion. 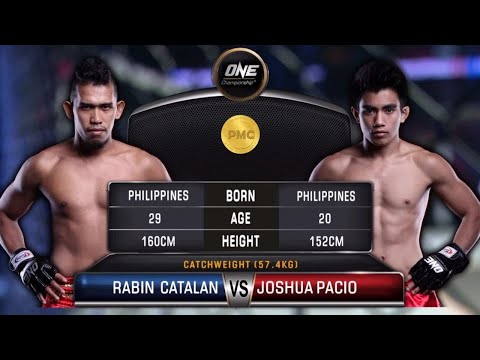 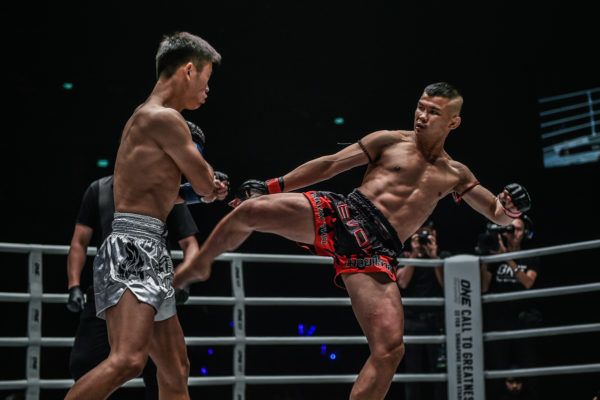 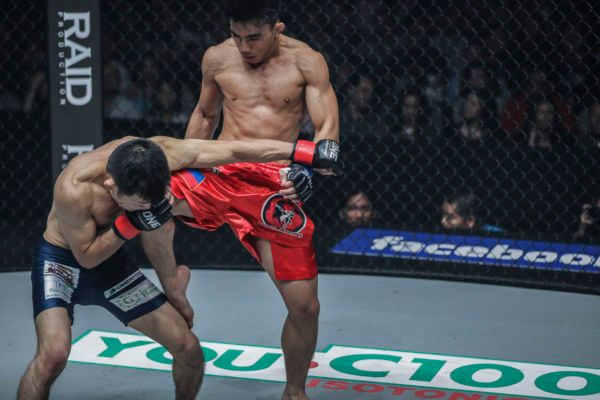 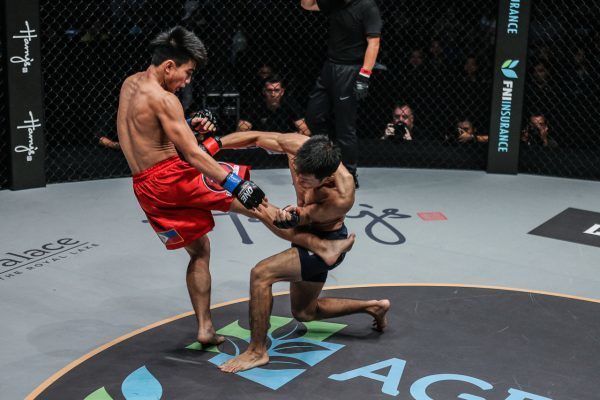