Veteran commentator, analyst, and presenter, Steve Dawson, gives his take on an upcoming strawweight clash at ONE: HERO’S DREAM on 3 November.

Perhaps the most intriguing matchup at ONE: HERO’S DREAM, this Friday at Yangon’s Thuwanna National Indoor Stadium, is Pongsiri Mitsatit versus Jeremy Miado in the strawweight division.

There may be little local interest in this one, but both Thailand and the Philippines can be very hopeful that a world title shot will befall their countryman, should he win.

Posted by ONE Championship on Thursday, September 28, 2017

Mitsatit is only 21, yet with an 8-0 record, he already stands out as a world title contender. Only one of those wins has gone the distance, with one coming via submission and the others by strikes.

Miado does have a blemish on his 7-bout career, but it is a close split decision loss to compatriot Robin Catalan in April this year on his ONE championship debut.

The Filipino is an all-action, fast-paced martial artist who won’t wait for Mitsatit to bring the action to him. But he’d better be wary of what awaits when he gets within range. The Thai’s last five battles, all within the last 19 months, have come by strikes, and all inside the very first round.

Mitsatit’s two most recent contests have come under the ONE championship banner, as he defeated Ye Thway Ne via knees in less than two-and-a-half minutes, and then Rabin Catalan (Robin’s brother) last March via punches, just before the end of the opening stanza. 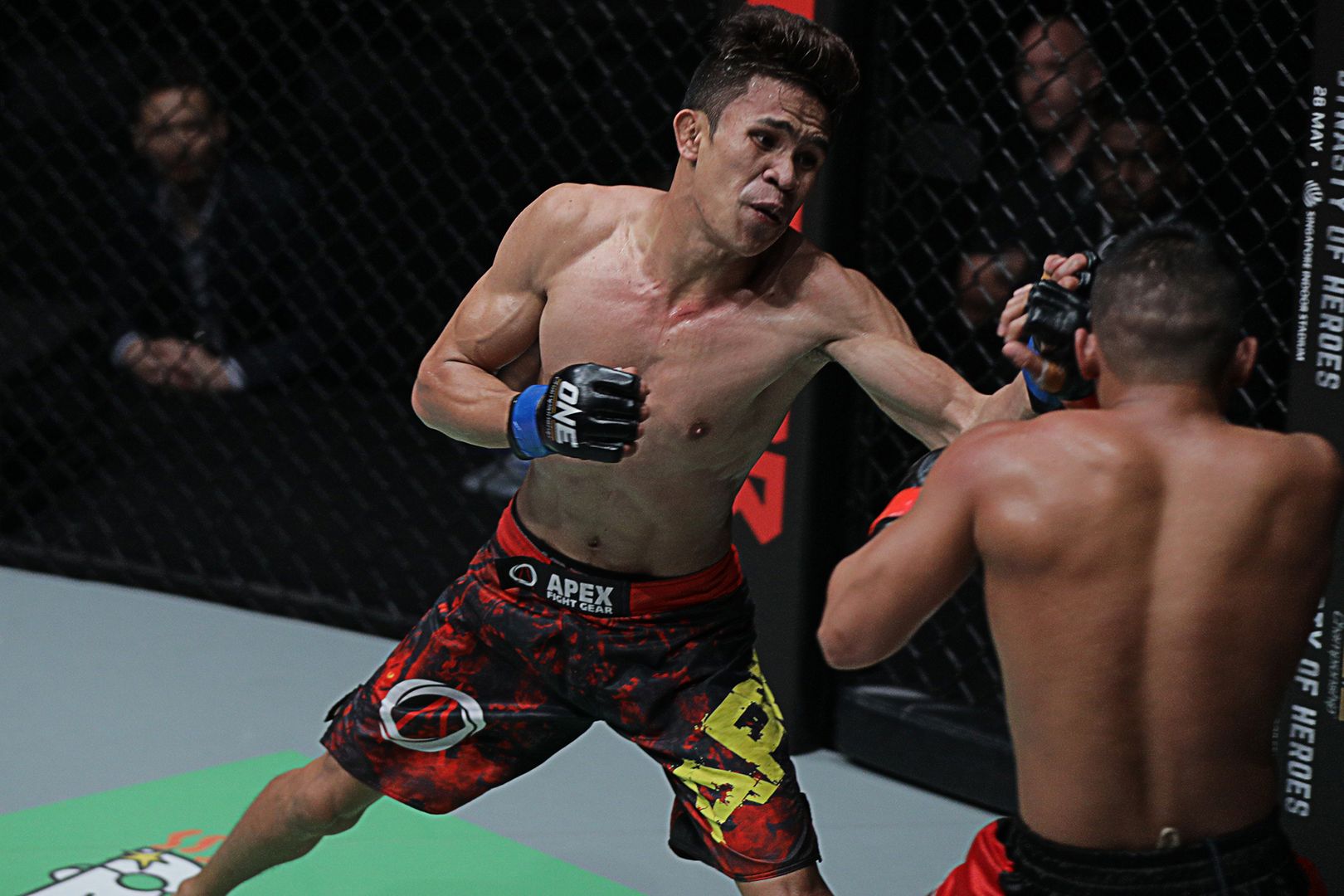 Miado’s style has been undeniably effective, if less explosive. Four decision wins, a submission via rear-naked choke, and a TKO from punches tells a varied story, which nonetheless ends invariably with his arm being raised. In fact, the Filipino was the Blaze FC Strawweight Champion before debuting in ONE Championship.

With ONE Championship having taken an impressive foothold in Thailand — four events are scheduled for 2018 — Mitsatit can look forward to a great future if he can maintain his winning ways. A shot at Yoshitaka Naito’s ONE Strawweight World Title is likely, as is a match against former champion and fellow Thai Dejdamrong Sor Amnuaysirichoke.

He’ll have to get through Miado first, however, which I expect him to do via a third-round stoppage.