“Pretty Boy” Kwon Won Il expects a tough battle in his second ONE Championship contest, but if his debut is anything to go by, he has the power to finish a match in an instant.

The 23-year-old from Seoul will be up against a three-time DEEP World Champion who has 37 wins across almost 20 years, but as he rides the wave of his undefeated 8-0 record, he is up for the challenge. 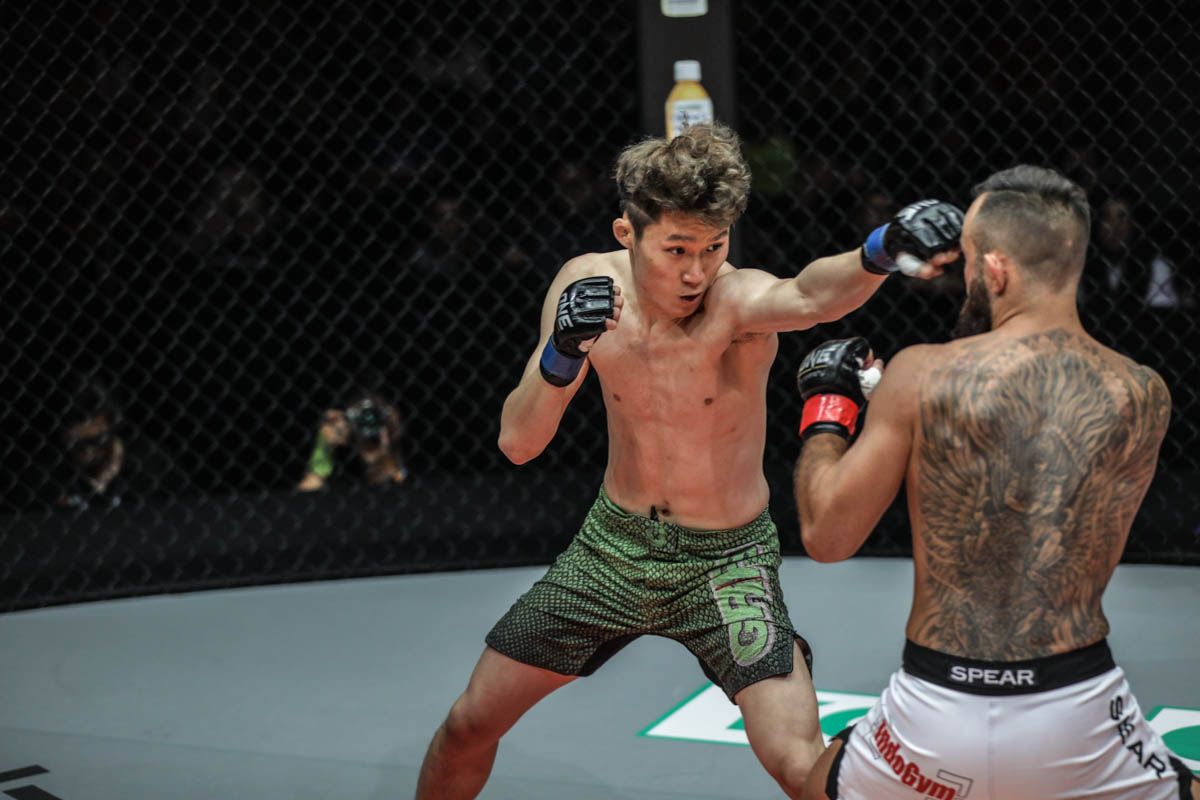 “Imanari is a legend, and I have a tremendous amount of respect for him,” Kwon says.

“But that’s what makes me want to defeat him even more. I feel both honored to be given a chance to face such a fighter and feel deeply challenged at the same time,” he adds.

Anyone who saw Kwon’s debut in The Home Of Martial Arts will not be surprised he is so confident.

It only took 67 seconds for a lightning-fast straight right hand to stop Dutch-Indonesian Anthony “The Archangel” Engelen via knockout at ONE: ETERNAL GLORY on 19 January.

The representative of Extreme Combat and Top Gym BF was elated that night in Jakarta, Indonesia, but he has kept his feet on the ground since then.

“After the match ended, I was overwhelmed by emotion at having fought such a huge star. That’s all I remember from that moment,” he says.

“I still don’t feel as if anything’s changed in my life, and I won’t let myself be swayed by others telling me what I have achieved. Right now, I’m training exactly the same way I’ve done until now.”

That will have been essential ahead of a meeting with his most dangerous opponent yet. Imanari may be 43, but he is still one of the most feared submission grapplers in the world – a BJJ black belt with 26 career submissions who is especially effective with leg locks.

The Tokyo native showed just how effective he can be with his 83-second tapout of Radeem Rahman via armbar last October.

“Pretty Boy” is wary of his opponent’s skills, and admits he may have to take a more tactical approach to the contest compared to his usual all-out offense.

“I’ve always tried to show my fans a sizzling and exciting fight, but I don’t think I’ll be able to do that this time,” Kwon says.

“My opponent is very proficient at lower-body attacks and tends to favor takedowns, so I will have to adapt to that kind of fight.” 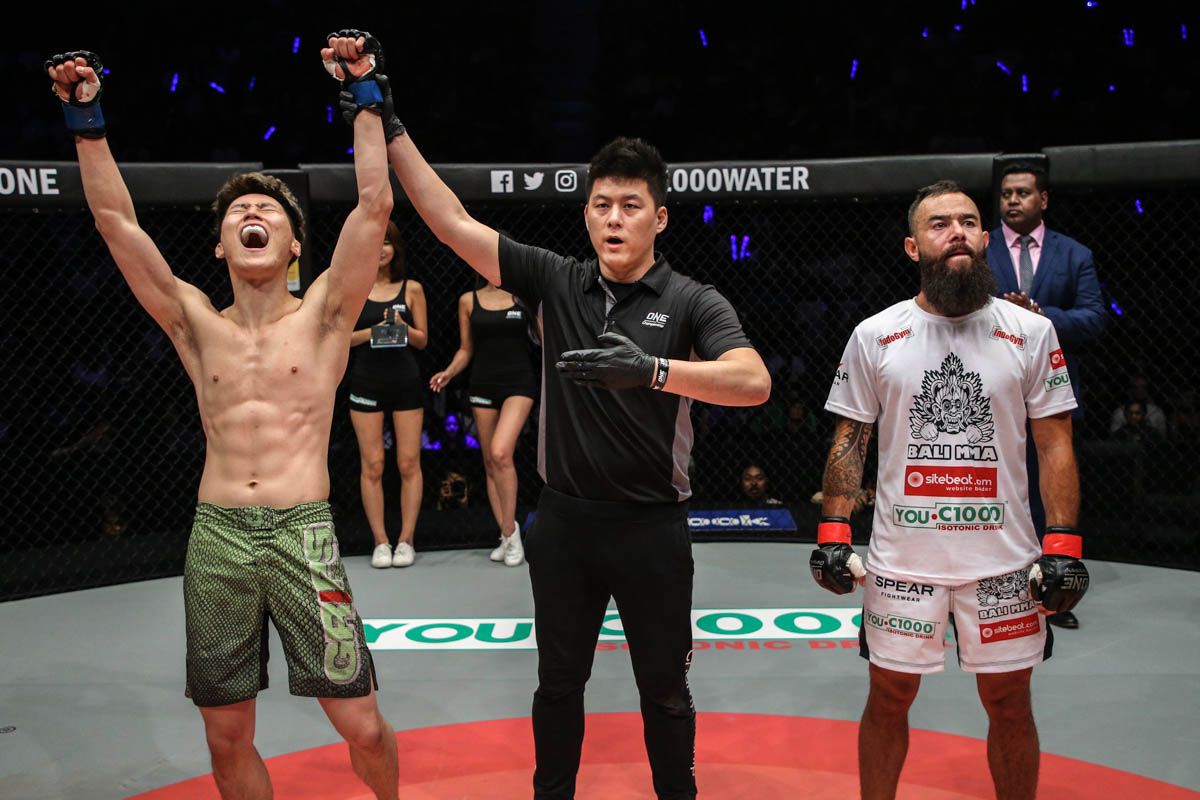 Kwon may be just one match into his career on the global stage for martial arts, but he has already shown he is capable of creating some special moments in the cage, and he is aiming high for the future.

Though he is not overlooking his next opponent, his perfect record – which is littered with stoppages – gives him the confidence to dream big.

“Defeating Imanari will be a major achievement in my professional career because he’s such an incredible fighter,” Kwon adds.

“But I have set my sights set beyond Imanari. I want to return to Korea one day wearing the World Championship belt.”

That is a grand ambition for someone who was disillusioned with martial arts not so long ago.

Kwon was a talented taekwondo athlete in his hometown of Daejeon, but he almost turned his back on the sport after he had made it onto the provincial youth taekwondo squad. 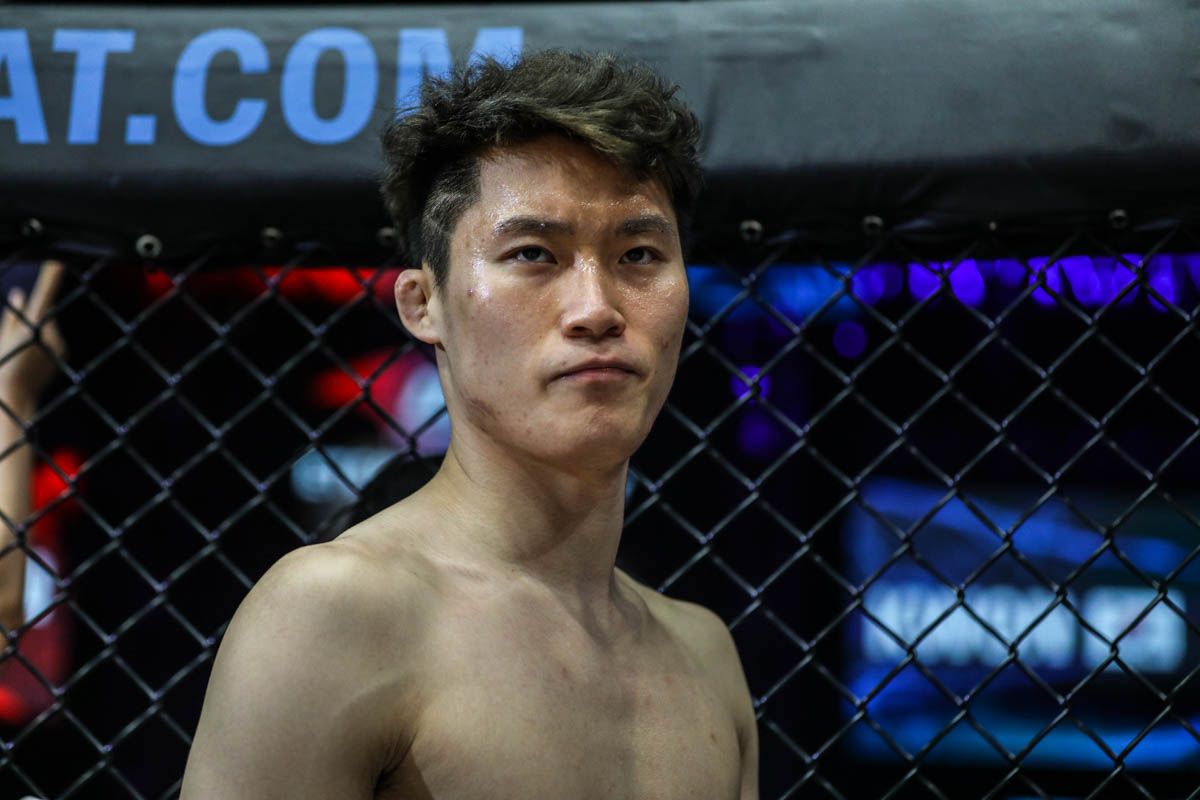 However, he discovered mixed martial arts, and he is now on the fast track to superstardom.

“I felt as if there were no more mountains to climb,” he says.

“Mixed martial arts opened up a new universe for me.”

If he can pull off a victory against Imanari – his second in ONE in little more than a month – there is no telling how quickly “Pretty Boy” can surge toward the top.