James Nakashima walked into the Mall Of Asia Arena in Manila, Philippines with a spotless record on Friday, 12 April, and he left with his perfect slate intact.

In a contest that could potentially determine the next contender for the ONE Welterweight World Championship, the American registered a second-round TKO victory against former World Title challenger Luis “Sapo” Santos at ONE: ROOTS OF HONOR.

The 30-year-old Arizona native earned the first stoppage win of his career and, in the process, took one step closer to the gold.

Even though the LFA Welterweight Champion earned the victory, “Sapo” pushed him to the limit.

Nakashima had to endure some fierce kicks from Santos, who was targeting his legs and body all throughout the opening round.

The American was doing his best to cut off the Circle so he could grab ahold of the 39-year-old veteran and use his high-level wrestling, but he was unable to secure a takedown.

Although he continued to pursue “Sapo,” the MMA Lab representative could not deploy too much of his offensive attack. Meanwhile, the Brazilian continued to pepper away with his kicks. 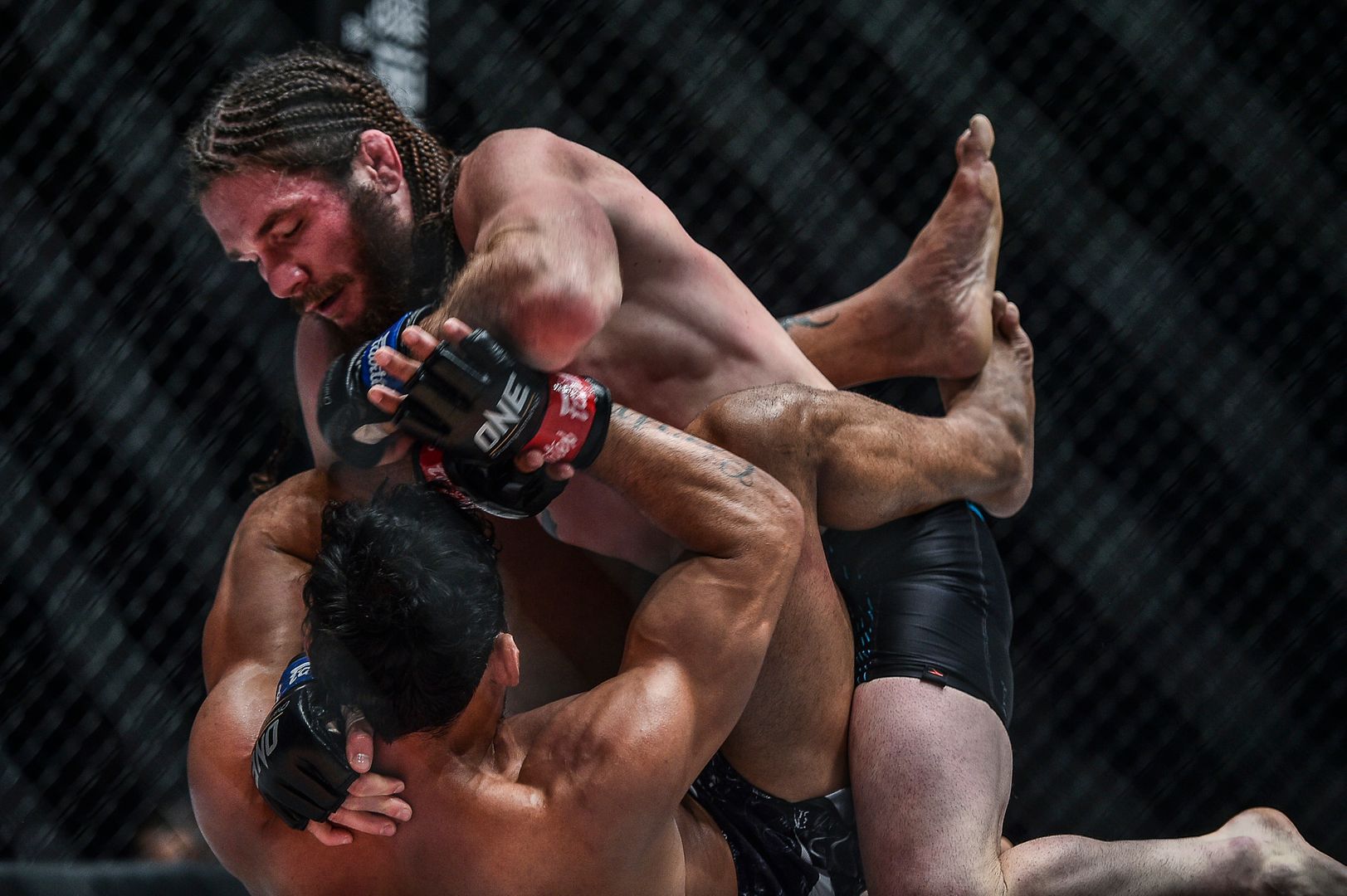 Once the bell rang to begin the second round, Santos came out of his corner like a ball of fire. He applied forward pressure and looked to unload his aggressive striking.

The Brazilian opened up with a barrage of strikes, including a right hand that clipped Nakashima and forced him to go backwards for the first time in the contest.

Looking to capitalize on his momentum, Santos unleashed another powerful kick. This time, however, the American reached down to grab the leg and then immediately dove on a takedown to bring the action to the canvas.

Nakashima entered his opponent’s guard and threw a few elbows as he looked to advance his position. Before he could, however, Santos tapped his shoulder at the 56-second mark to signify the end of the match-up. 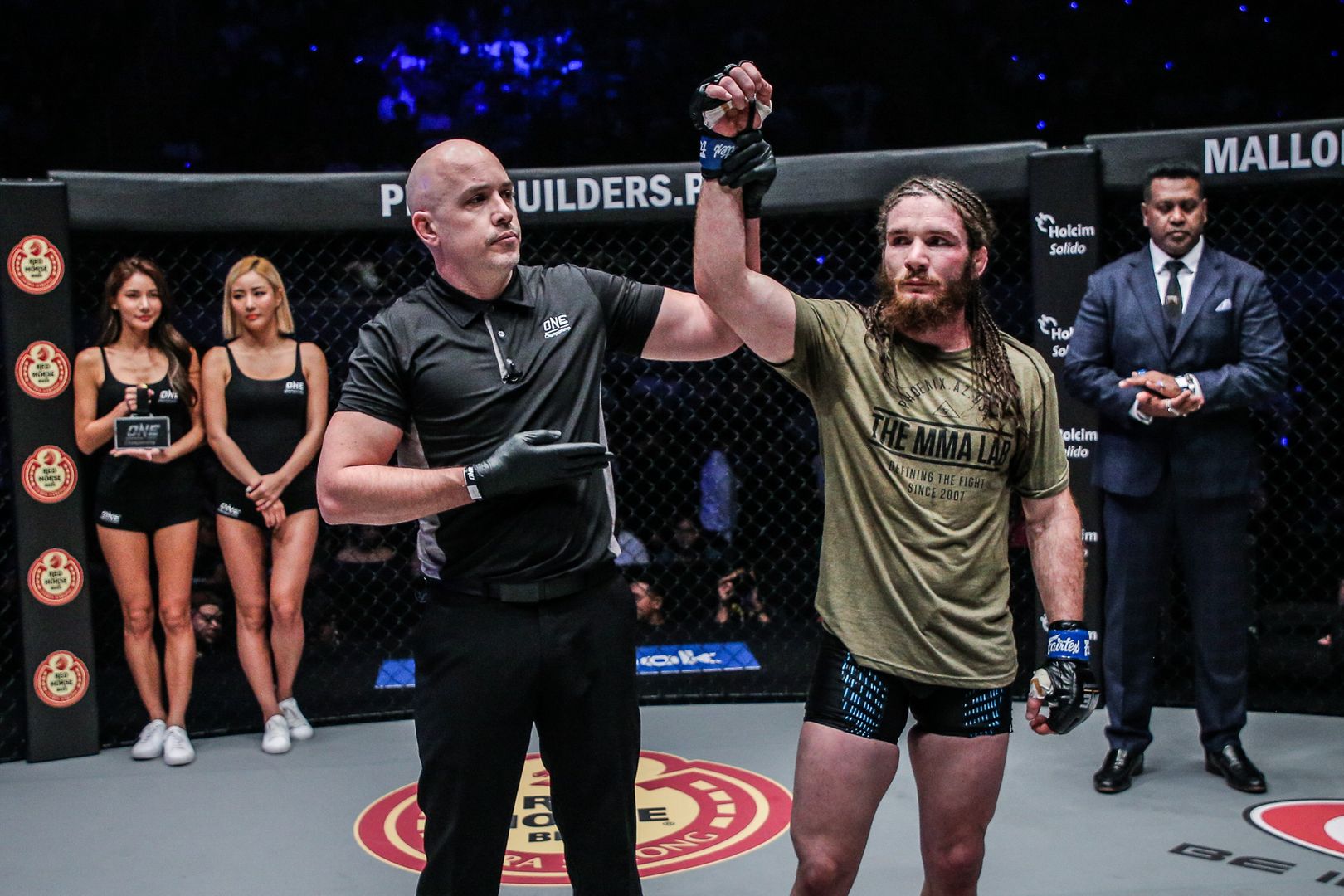 It seemed as though Santos suffered a leg injury from the American’s previous takedown, and rightfully opted not to continue and take any unnecessary damage.

With the TKO victory, Nakashima elevated his undefeated record to 11-0 and stepped closer to a showdown with reigning ONE Welterweight World Champion Zebaztian “The Bandit” Kadestam.