The 10 Best Beards In ONE Championship 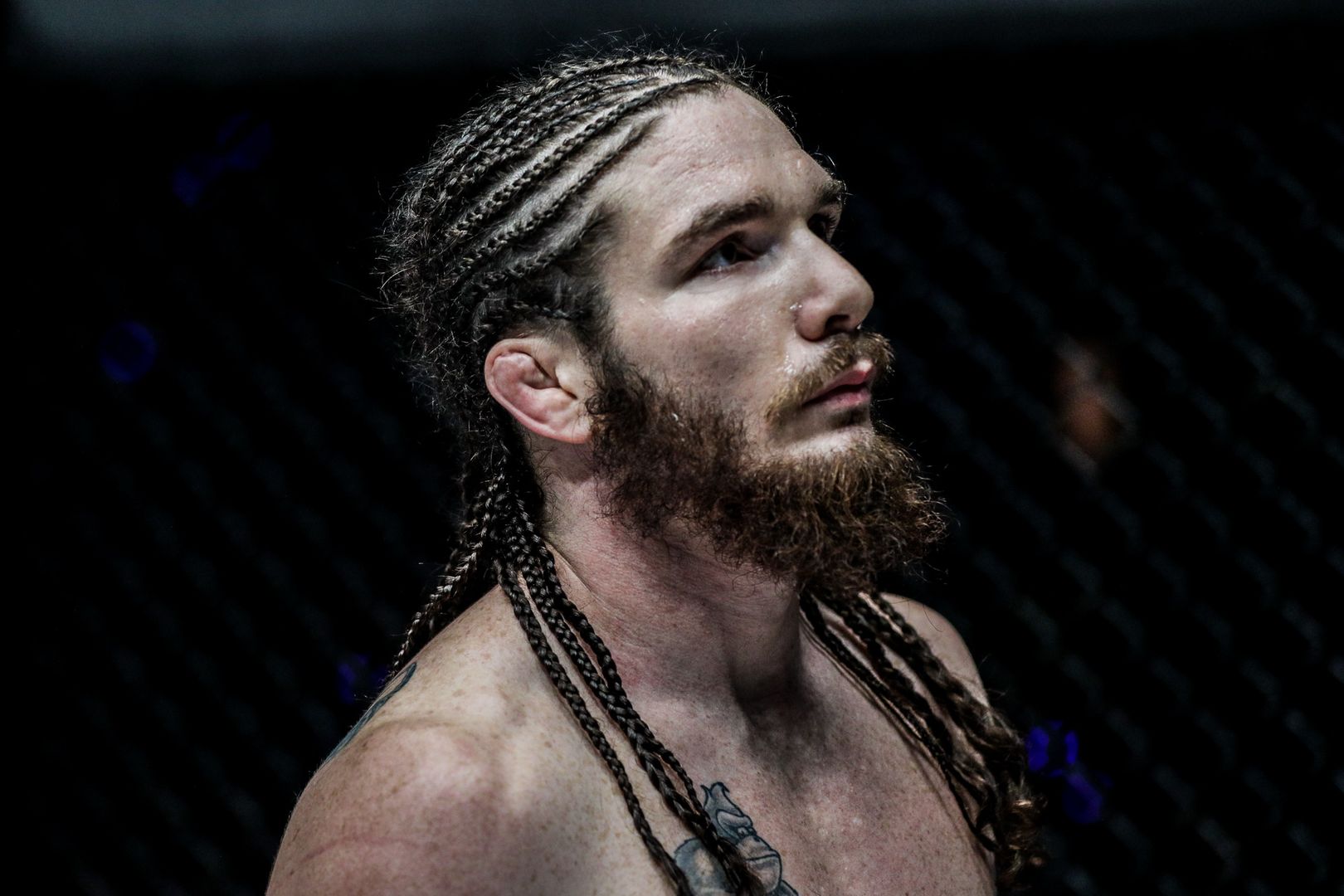 ONE Championship’s martial artists are real-life superheroes who have some of the best striking and grappling skills ever seen in the known world.

However, only a lucky few possess an astonishing physical feature that instantly strikes fear in their opponents’ hearts and hypnotizes fans with a single glance.

That astonishing physical feature happens to be… a beard.

In many ways, having a strong, burly, magnificent beard is a superpower.

These enchanting manes – which majestically rest on a man’s chin, cheeks, and sometimes upper lip – exude confidence, command respect, and receive complete and utter adoration from anyone within a 20-kilometer radius.

Just take a glance at the photograph above. The fans are trying to touch Anthony “The Archangel” Engelen’s fascinating beard when he enters the arena. They can look, but they certainly cannot touch. The beard’s power is just too awesome for some people to handle.

There is no doubt that a beard is an attention-grabber, and the martial artists on this most glorious of lists have certainly caught our attention. Now, take a look at the 10 Best Beards in ONE Championship and become absolutely mesmerized. 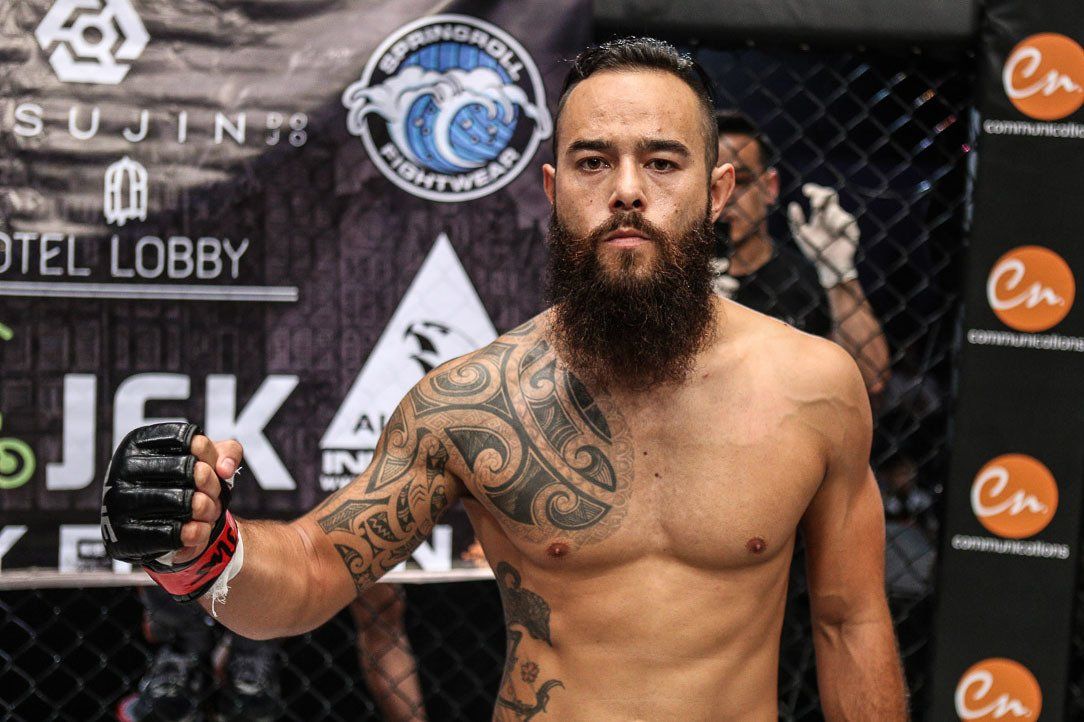 The Dutch-Indonesian has been carrying the torch for bearded mixed martial artists ever since his promotional debut in December 2015. Since then, his mane has become even more epic. 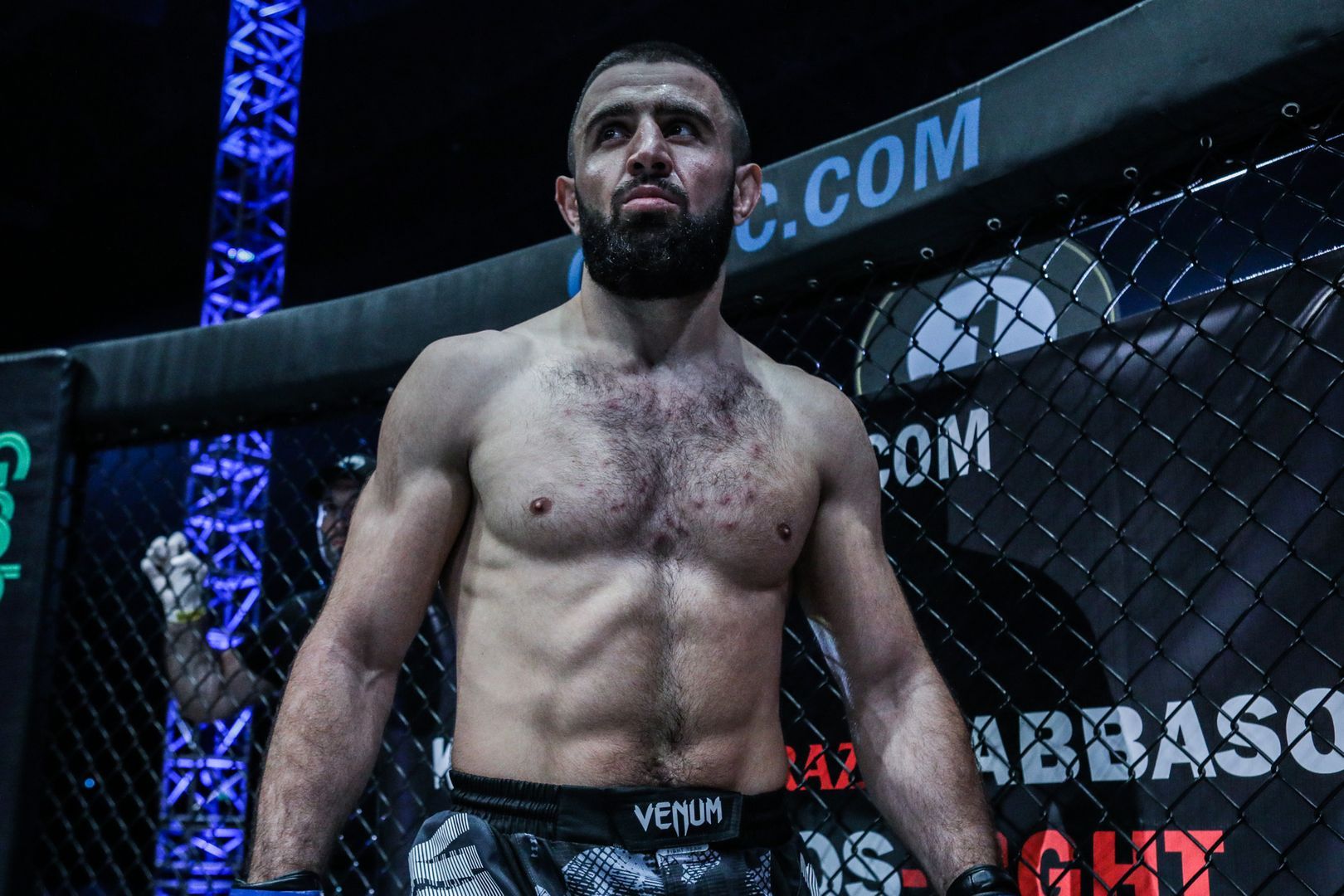 The power of the beard is helping to fuel the Kyrgyzstan native’s success. He is riding a sensational three-bout win streak, capped off by his dominant ONE Welterweight World Title victory in October.

There is no doubt Nakashima’s phenomenal wrestling skills, improved striking, nonstop motor, and incredibly magnificent beard have led him to a perfect 12-0 mixed martial arts record. Also, it is clear that he is Abbasov’s top rival both in the welterweight division and the facial hair department.

“Mighty Mouse” may be the greatest mixed martial artist of all time, and his 12 Flyweight World Titles and ONE Flyweight World Grand Prix Championship make a strong case for it. But there is only one thing that can rival his world-class skills: that beard.

“The Doctor” is a bonafide legend. He is the 2019 ONE Featherweight Kickboxing World Grand Prix Champion and holds an astonishing career record of 103-2-2 (2 NC). With credentials like that, there is no doubt he is the greatest kickboxer to ever grow a beard. 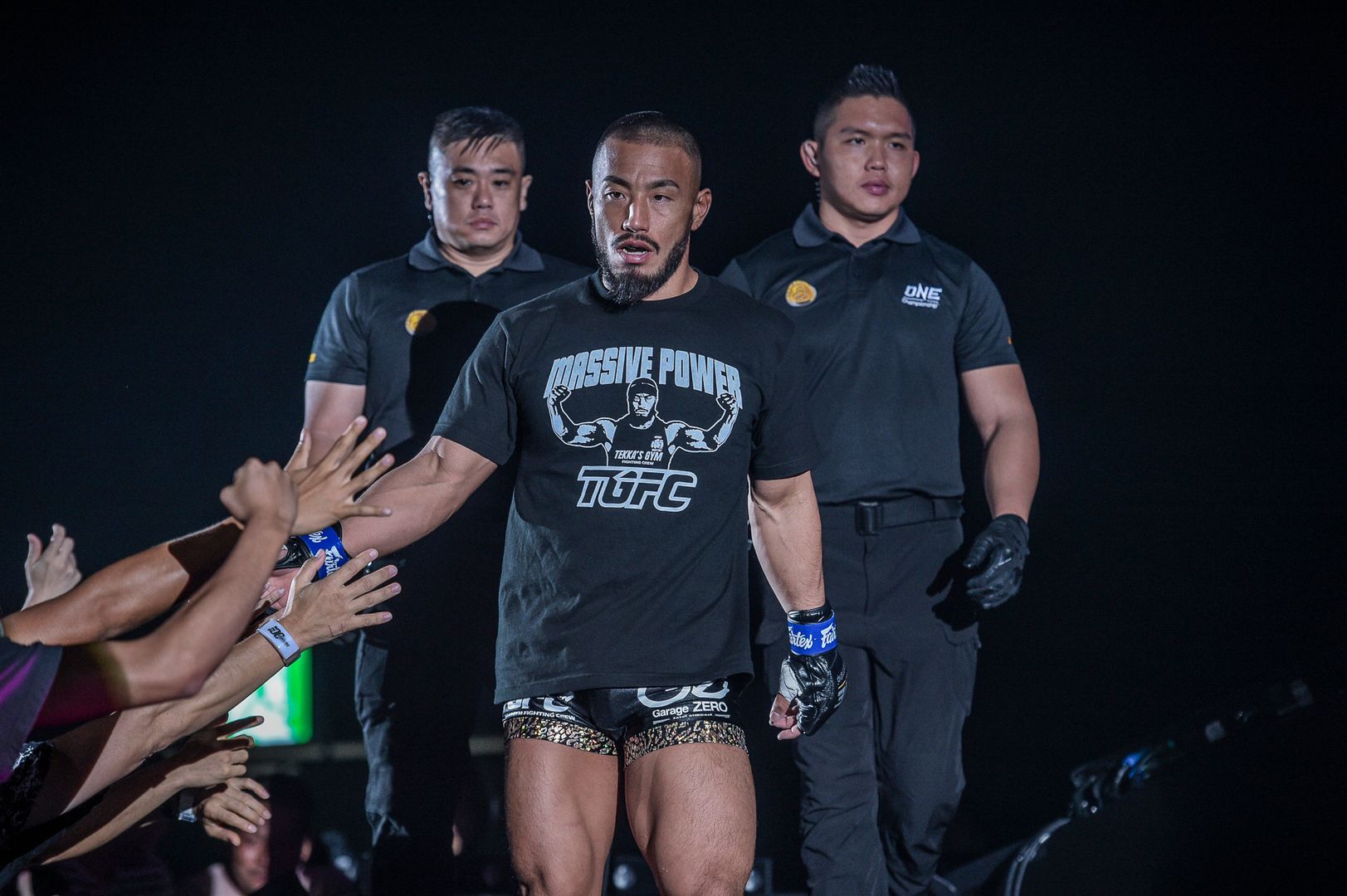 The Japanese star is a physical specimen. Everything from his hulking frame to his facial adornment is a warning sign to his adversaries about the potential danger that is ahead of them.

The Indian wrestling sensation may be the number one contender in the heavyweight division, but he is also the man with the best beard in the entire weight class, hands down. 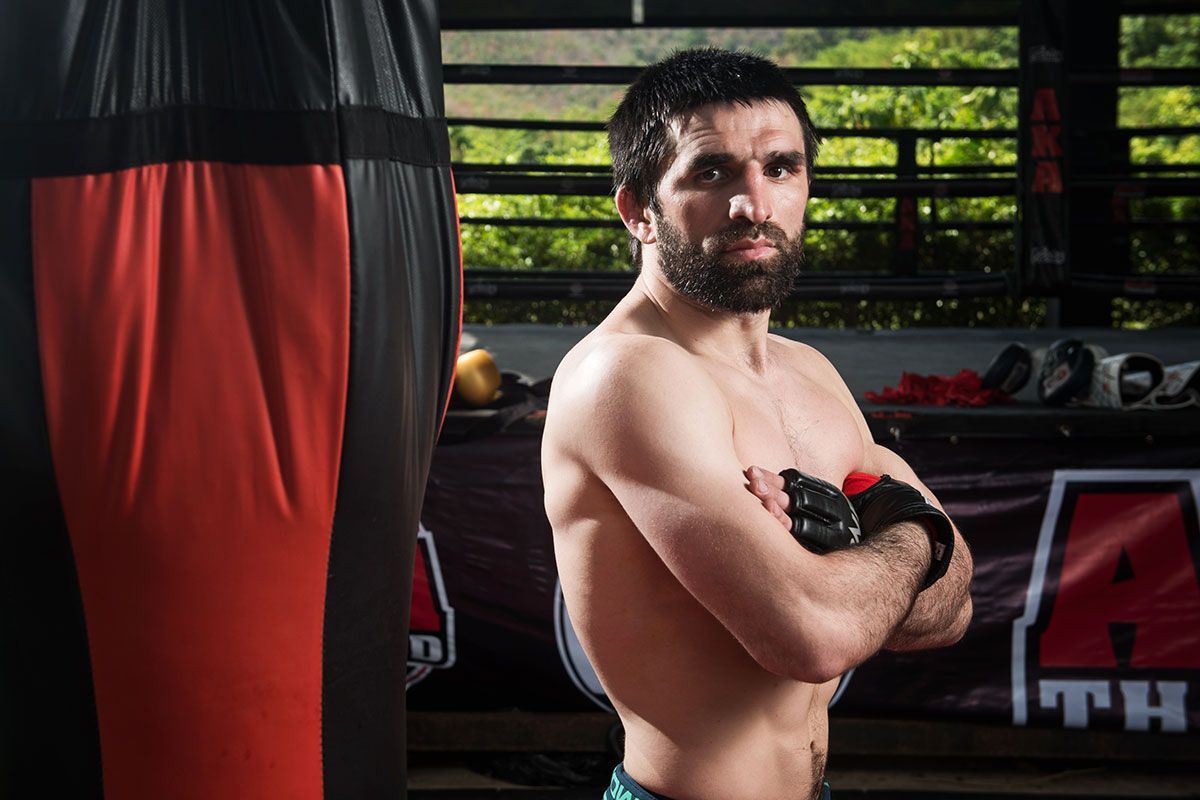 The Dagestani stands out from the rest of the contenders in the bantamweight division due to his nifty submissions, but his outrageous mane also separates him from the chasing pack. 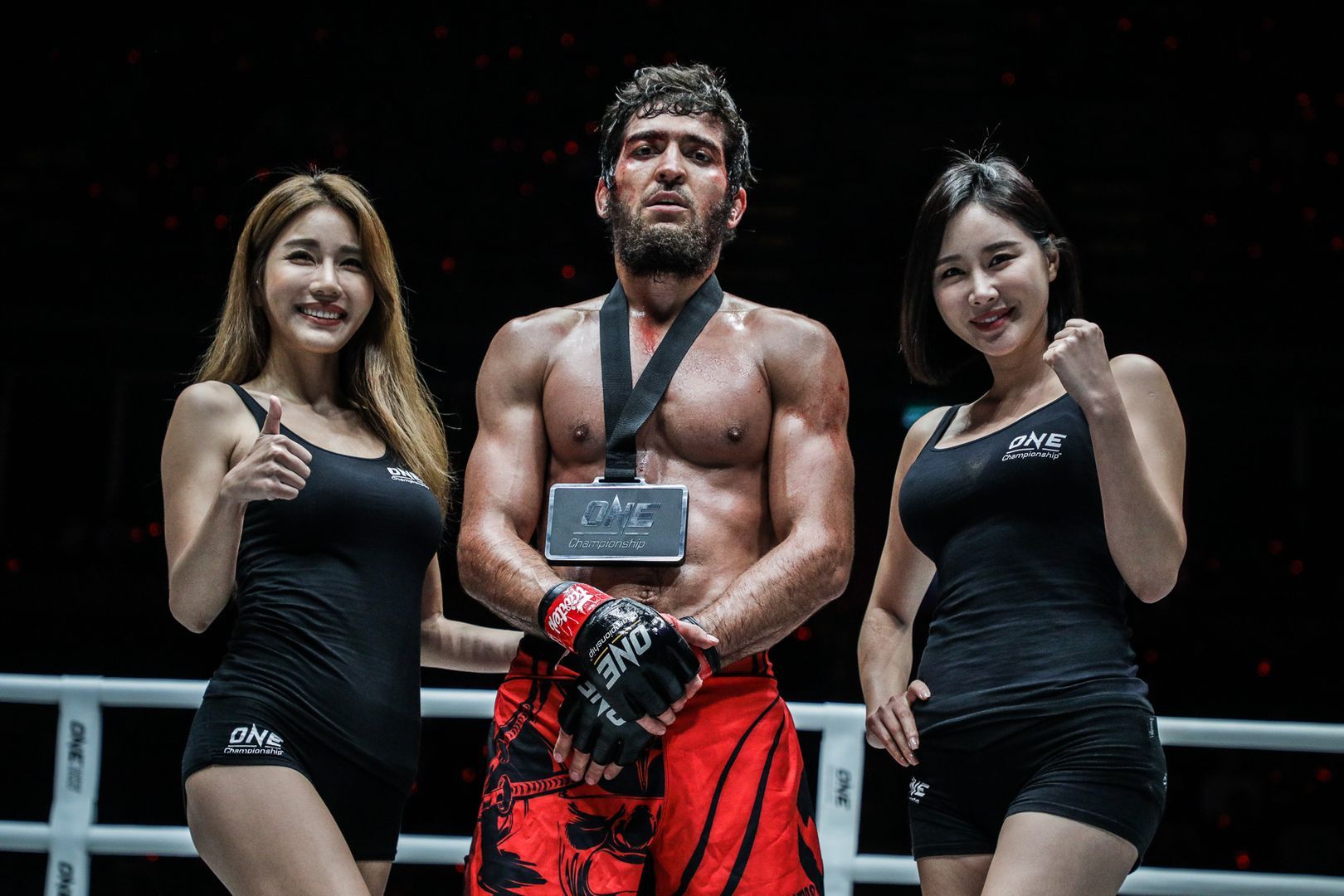 Like the rugged mountains of Dagestan where he was forged, Combat Sambo World Champion Raimond Magomedaliev’s beard is strong, impenetrable, and magnificent. 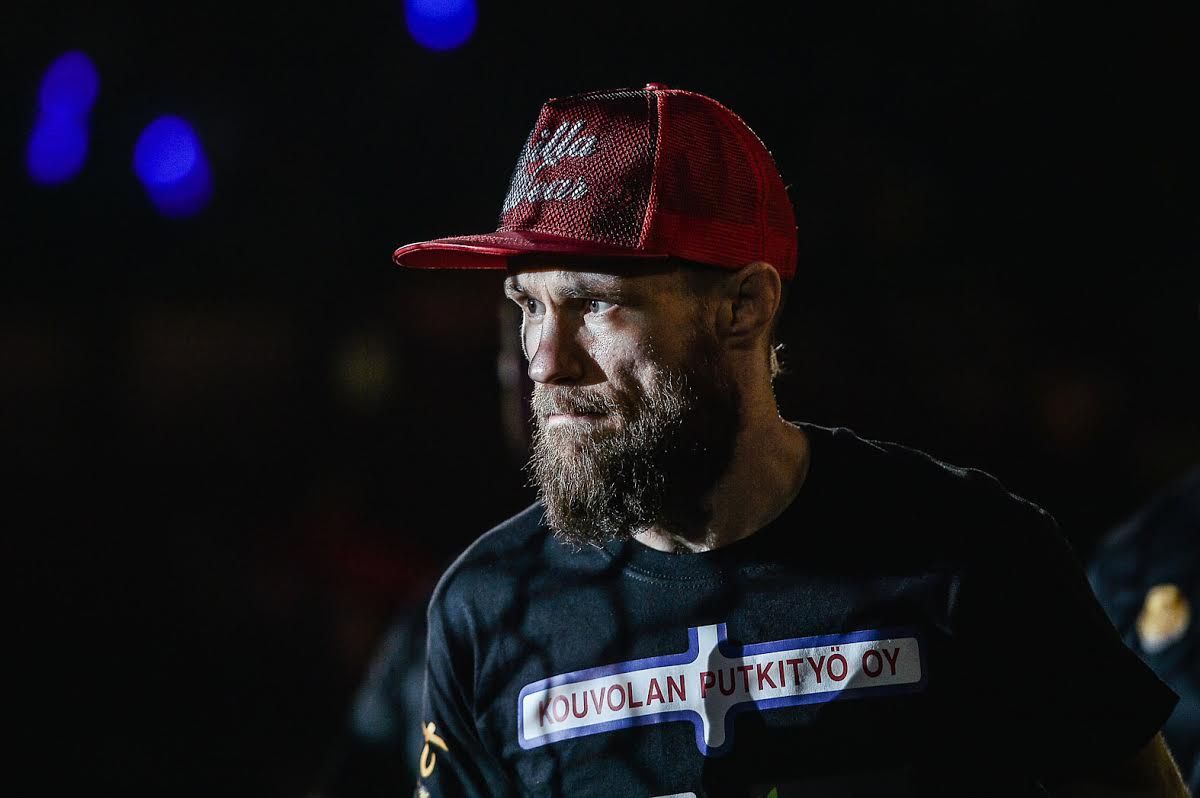 After a year and a half away from the Circle, the Finn returned with a “Dynamite” beard that even the toughest vikings would envy.