“Crazy Dog” Dae Sung Park has had no time to rest after his last win, as he will step up on just three weeks’ notice to face Honorio “The Rock” Banario next Friday, 2 August.

The South Korean will meet the former ONE Featherweight World Champion at ONE: DAWN OF HEROES following an impressive knockout win against his old rival Kimihiro Eto on 12 July.

He was offered the match just a few minutes after he had left the changing rooms in the Malaysian capital, but he had no hesitation about accepting the challenge at the Mall of Asia Arena in Manila, Philippines.

“Right after my match in Kuala Lumpur, I was sitting in the stands watching other players compete when I received the offer to go against Banario,” Park says.

“I said yes immediately because of the sheer size of the event. Being a part of a match like that is every athlete’s dream. I heard the event is expected to draw [thousands of] spectators.

“I saw many of the heroes I admire [on the card]. It is just an incredible honor just to be able to compete in the same stadium with those athletes.”

Although he did not escape from the match with Eto completely unscathed, he was not hurt enough to back down from the contest against Banario.

Plus, he is still in peak condition after a long training camp, so it is the perfect time for the Team Macho representative to compete again.

“My fighting instincts are honed very sharply right because I just had a bout,” Park says.

“I am busy training for my next match and believe I can achieve excellent results. I can feel it.”

Another reason for his willingness to step up on short notice is that he wants to make up for lost time and a missed opportunity last year.

Park was scheduled to compete in Manila at ONE: CONQUEST OF CHAMPIONS last November, but he was forced to sit in the stands. His bout was scrapped at the 11th hour when pre-bout medical tests revealed some results that needed further investigation, which left him feeling dejected.

Now he has the all-clear, he cannot wait to experience the thrill of competition in the Mall Of Asia Arena for himself.

“I live for that excitement, and I’m simply honored to get a chance to compete on a stage I’ve been dreaming about.

“When I heard the noise of the crowd last year, all I could think of was how envious I was of the other athletes who were competing.” 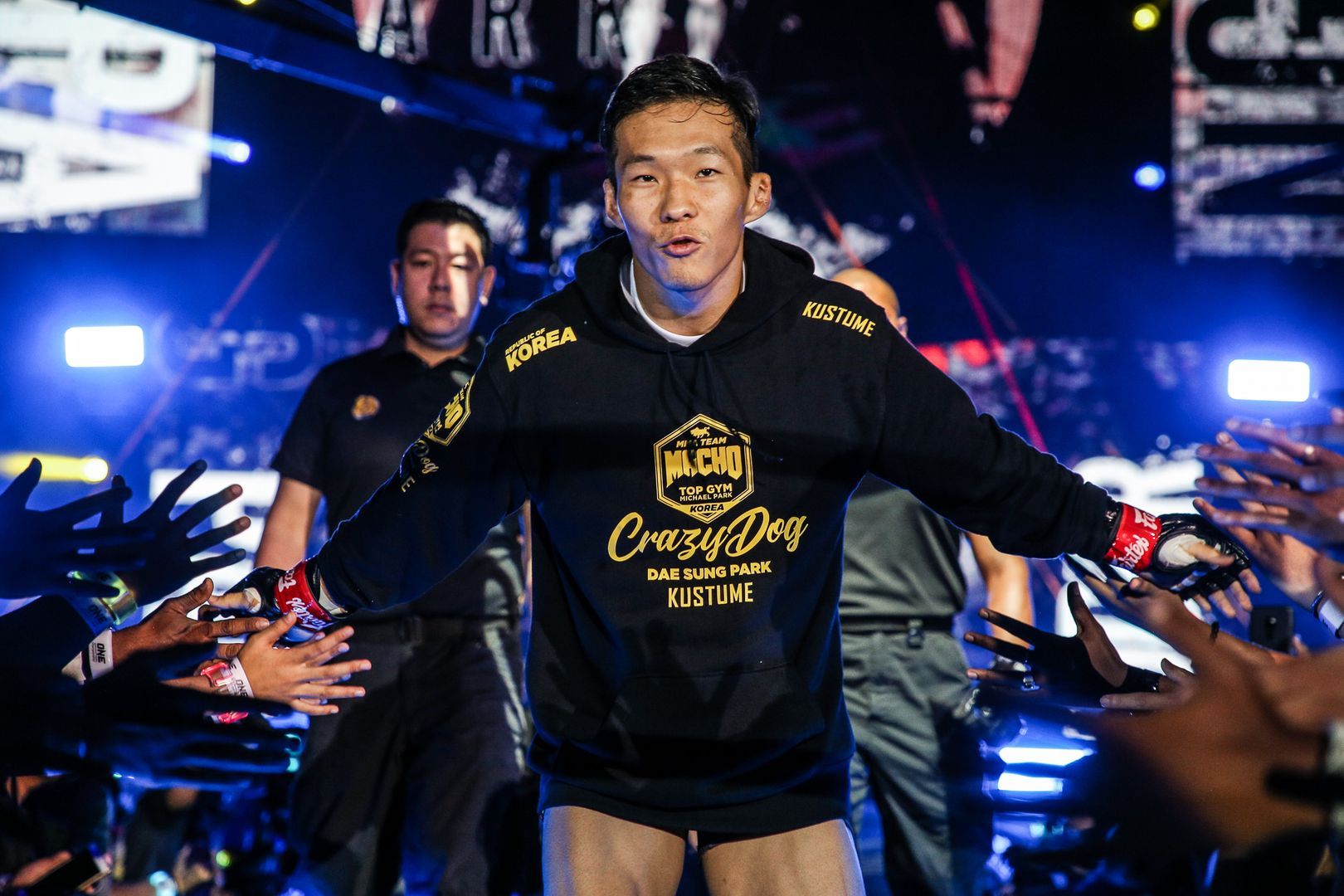 While he was watching the show, a lot of that noise was in support of Banario, who defeated Rahul Raju by unanimous decision that night.

The 26-year-old from Seoul says he will not be intimidated if the fans are all behind his rival – after watching him compete in-person, he believes he has what it takes to take him out.

“He’s a seasoned and tough fighter, but I spotted his rhythm and pace,” Park says.

“He used a traditional and more measured fighting style than what I am used to. The match will be like a spear going against a shield.”