One of the most intriguing match-ups at ONE: MASTERS OF DESTINY is a rematch between two of the most exciting young athletes in mixed martial arts.

Both “Crazy Dog” Dae Sung Park and Kimihiro Eto graduated as standout performers on Rich Franklin’s ONE Warrior Series (OWS), after they impressed in ONE Championship’s home for rising stars.

Their first match took place in an intimate setting in Singapore, but they will renew their rivalry on the global stage for martial arts – in front of thousands of fans at the Axiata Arena in Kuala Lumpur, Malaysia on Friday, 12 July.

Park defeated Eto last March with a first-round TKO in the very first OWS event to win his place on the main ONE roster.

Even though he made quick work of the Tokyo native, the “Crazy Dog” expects a more difficult match this time around.

The Team Macho man is impressed by the progress his Japanese rival made as he won his next three contests by submission and became a fellow OWS contract winner, but he is still confident he can defeat him for the second time.

“I’ve watched all of his matches, and his ground skills appear to have improved,” Park says.

“In fact, I was surprised by the level of progress, but I have confidence in my ground skills as well as my striking ability.

“I am ready to thwart all of his attacks, whether they involve wrestling or jiu-jitsu.” 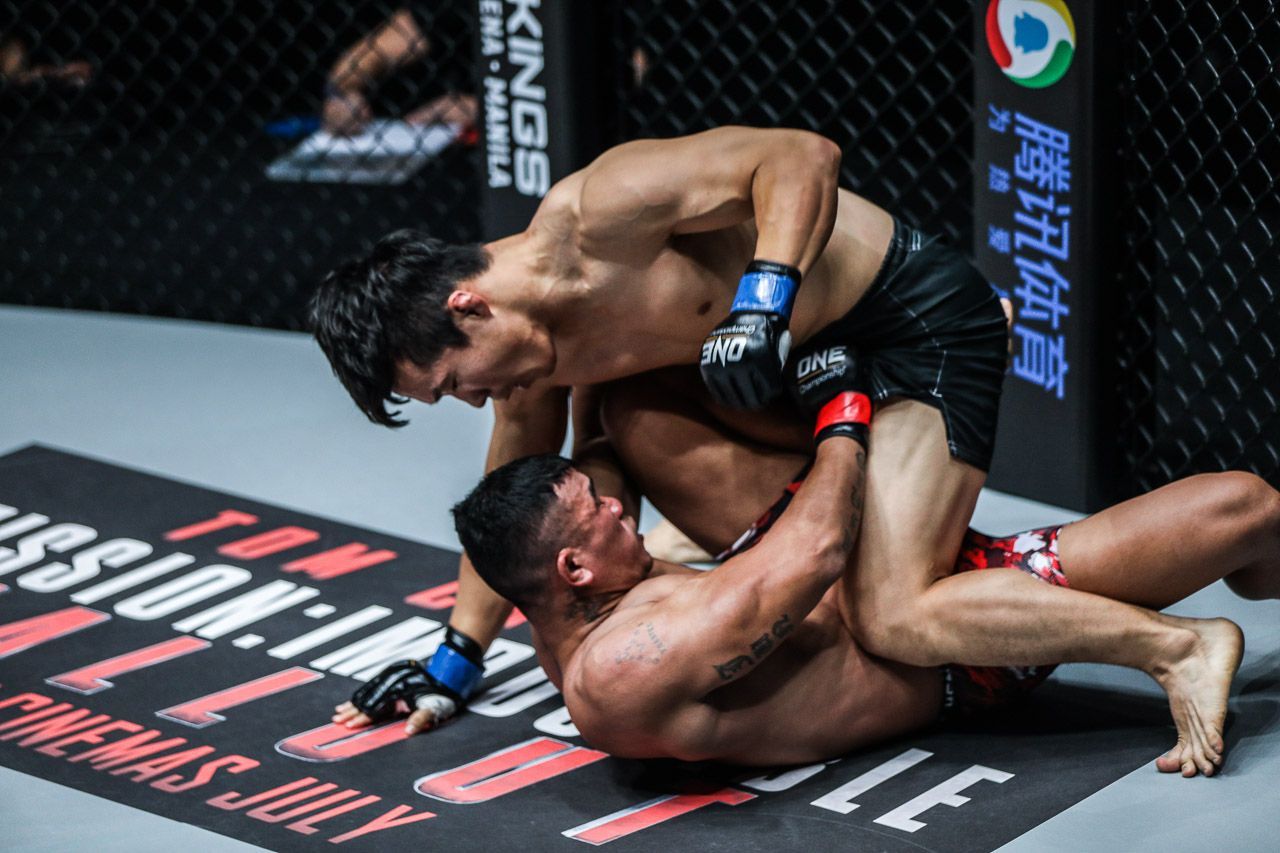 The South Korean may be most comfortable when he is grappling, but he considers himself to be a true mixed martial artist with skills to excel whether a contest plays out on the feet or on the ground.

For that reason, he thinks his rematch with Eto will be a case of déjà vu, and the fans will not want to miss it.

“Kimihiro comes from a wrestling background, and so do I, but I have an edge over my rival when it comes to striking,” he explains.

“The combination will be nothing less than a sizzling bout between two up-and-coming ONE Championship fighters.”

Park will return to The Home Of Martial Arts almost exactly one year after his successful promotional debut in the same arena he will return to on 12 July. 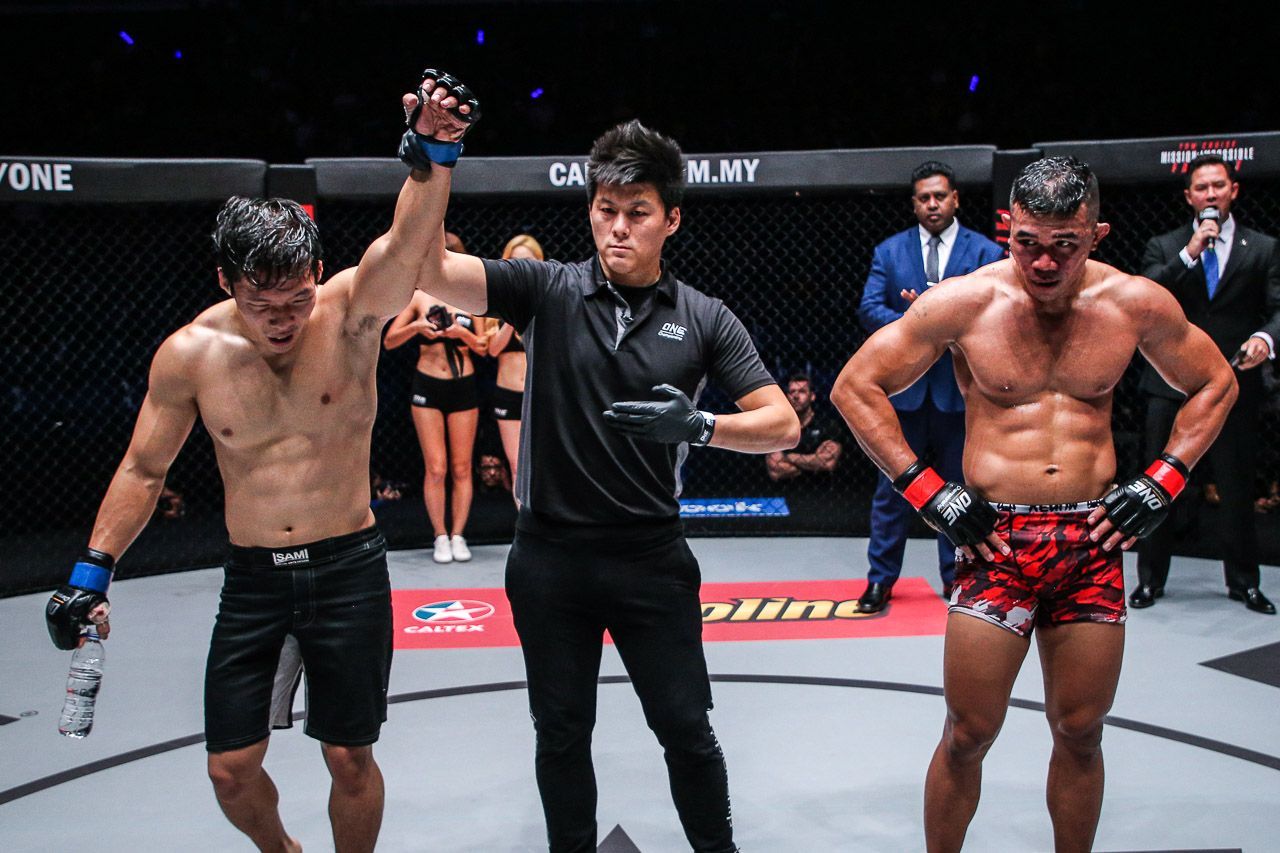 “Crazy Dog” proved he was worthy of his hard-earned six-figure contract when he dominated Trestle “Jun Minion” Tan in a grueling three-round welterweight battle at ONE: PURSUIT OF POWER.

However, the rest of 2018 did not go to plan for the man from Seoul.

He was scheduled to return a few months later in Manila, Philippines, but just 24 hours before his bout was due to take place, it was scrapped when his pre-bout medical tests showed some results that needed further investigation.

Luckily, Park came out with a clean bill of health after some additional examinations, and he got the all-clear to compete.

“I came back to Seoul and took some time off, and the latest tests showed that I am ready to fight again.”

Though he was frustrated to miss out on the chance to showcase his skills in November, “Crazy Dog” has put a positive spin on the time he was forced to spend away from competition.

After some “serious self-reflection,” he saw an advantage in being able to take some time to improve. Though his ultimate goal is to win a World Title, he is in no rush to do it.

He used the months he spent away from the Circle working at the MOB Training Center in Seoul’s famed Gangnam district under ONE veteran Bae Yong Kwon.

Now armed with an improved and diversified skill set, and a long-term plan that has set him up for success, Park is ready to take on Eto, and then however many other contenders it takes to reach the top.

“I spent that time sharpening my striking ability and bolstering my ground skills,” he adds.

“The goal was to become a more well-rounded fighter. That’s what you’ll see next month.” 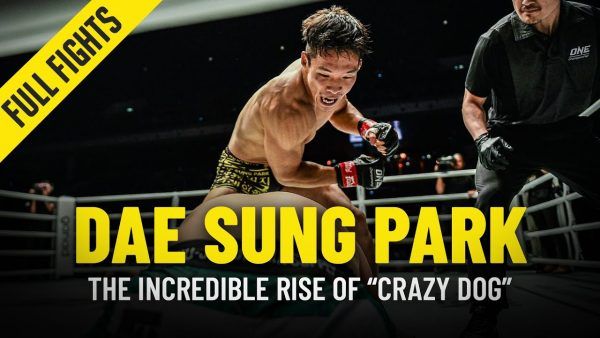