The South Korean faced his old foe, Kimihiro Eto, in a lightweight mixed martial arts battle at ONE: MASTERS OF DESTINY inside the Axiata Arena in Kuala Lumpur, Malaysia.

When the pair originally clashed on the inaugural ONE Warrior Series live event last March, Park defeated his Japanese foe via TKO.

History repeated itself in the Malaysian capital on Friday evening, except this time, it took the 25-year-old an extra round to secure the same result.

Eto, who earned a contract to compete in ONE Championship through Rich Franklin’s ONE Warrior Series in February, showed his improved form.

He stood toe-to-toe with his old rival in the first round, as the two athletes exchanged heavy strikes much to the delight of the Malaysian crowd.

The 30-year-old Tokyo native seemed to be growing more confident as the bout went on, but “Crazy Dog” refused to be denied his second victory on the global stage. 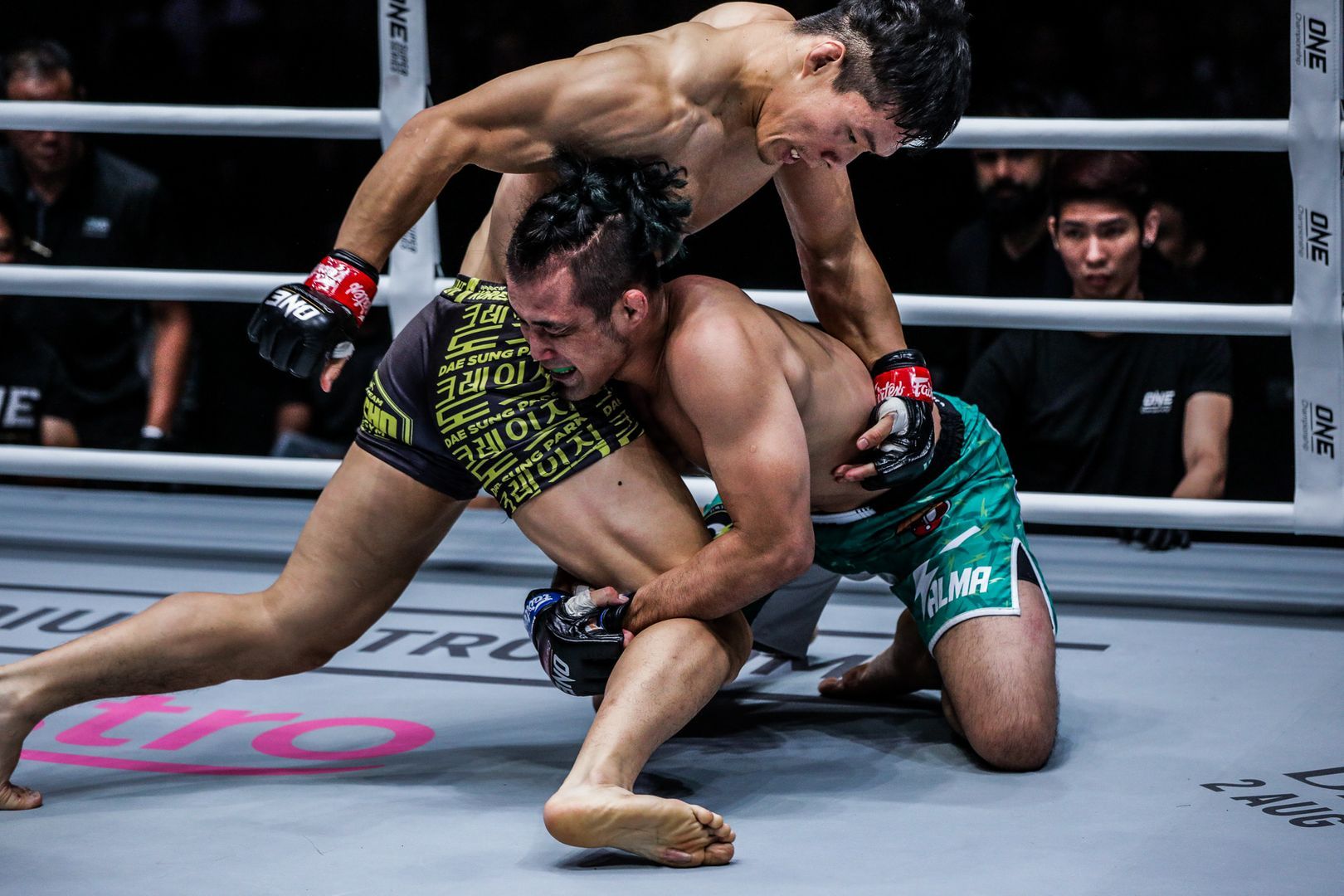 Park came out guns blazing in the second round, and he dropped his rival 30 seconds into the frame with a stunning left head kick.

Eto continued to display resilience as he got back to his feet, but there was no stopping the Team Macho standout as he put the Japanese athlete on wobbly legs with a barrage of punches, and then scored the second and third knockdowns of the contest.

Once again, the Eto rose from the canvas and tried to hold back the tide by tying up with his assailant, but as soon as they separated, “Crazy Dog” scored with more boxing and dropped his opponent again. 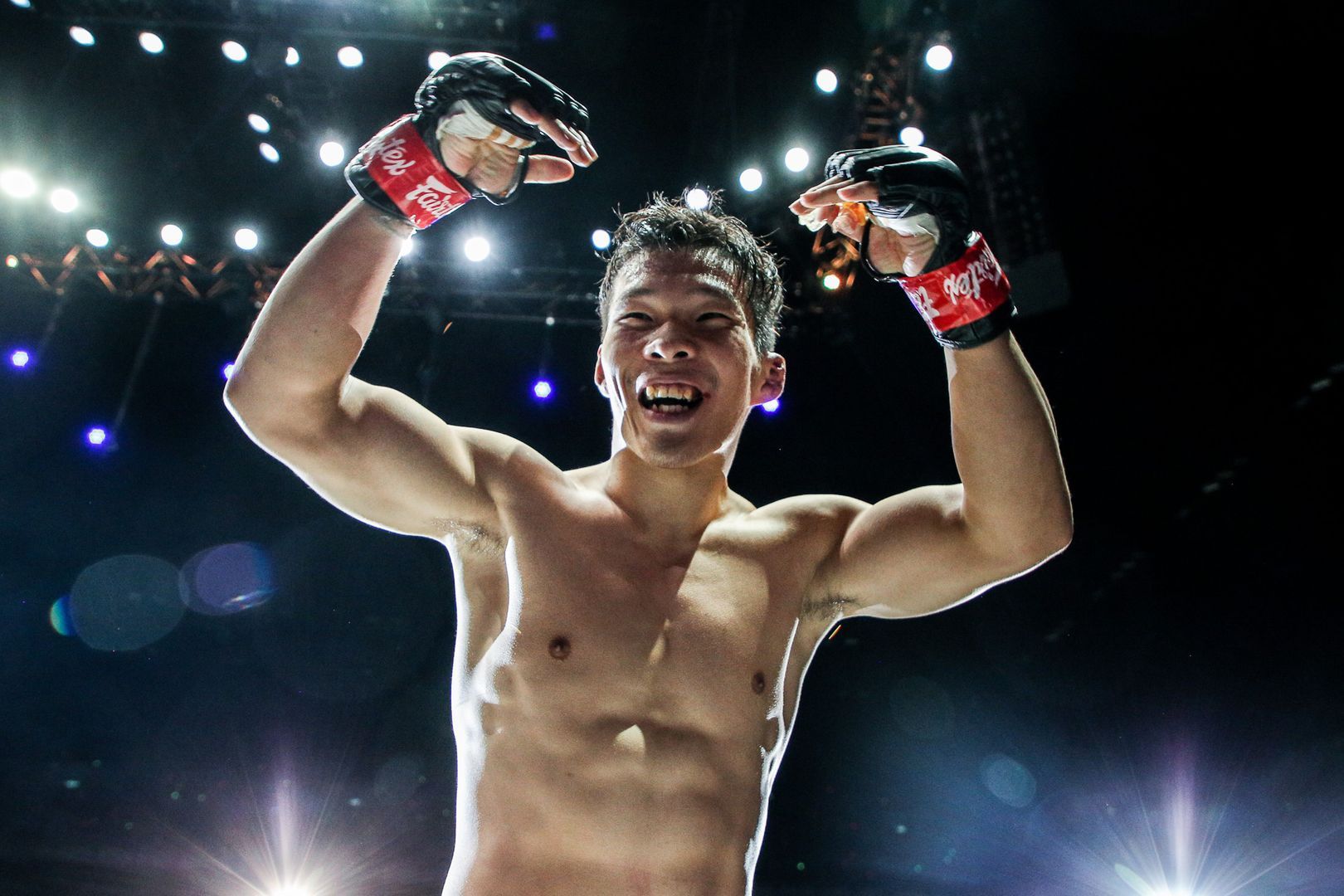 This time, he would not get up, as a volley of knees and punches gave Yoshinori Umeki had no choice but to stop the contest at the 1:59 mark of round two.

In victory, the South Korean improved his professional record to 9-2-1. He remains undefeated in The Home Of Martial Arts. 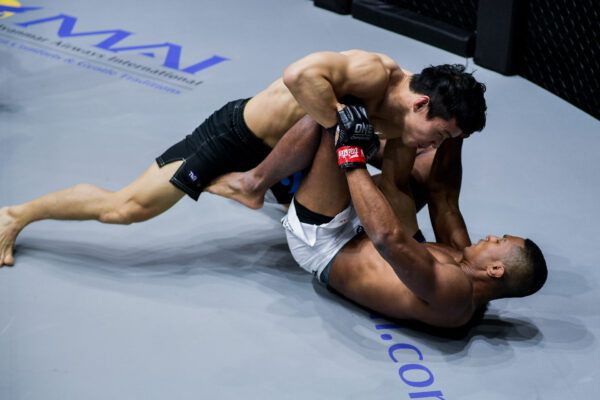