One of the heavyweight titans of ONE Championship is ready to return with another hard-hitting performance at ONE: DAWN OF HEROES next Friday, 2 August.

Mauro “The Hammer” Cerilli will face Arjan “Singh” Bhullar in Manila, Philippines, and he will arrive at the Mall Of Asia Arena full of confidence thanks to his first win on the global stage.

In March, the Italian colossus faced Hong Kong-based Cameroonian striking sensation Alain “The Panther” Ngalani in Yangon, Myanmar, and showed the power that made him Cage Warriors Heavyweight World Champion.

Cerilli wasted little time and picked his rival up, slammed him onto the mat, and then unleashed a torrent of strikes on the ground that was too much to handle.

Ngalani wilted under the pressure, and the man from Terracina took the 7th first-round stoppage win of his career, and his 13th victory overall.

“I felt very proud for a quick win against such a [high-profile] opponent,” he says.

“We worked on kneeing him on the floor because we noticed he did not defend them well. ONE’s rules really suit my style and power well, and I really feel comfortable with them.” 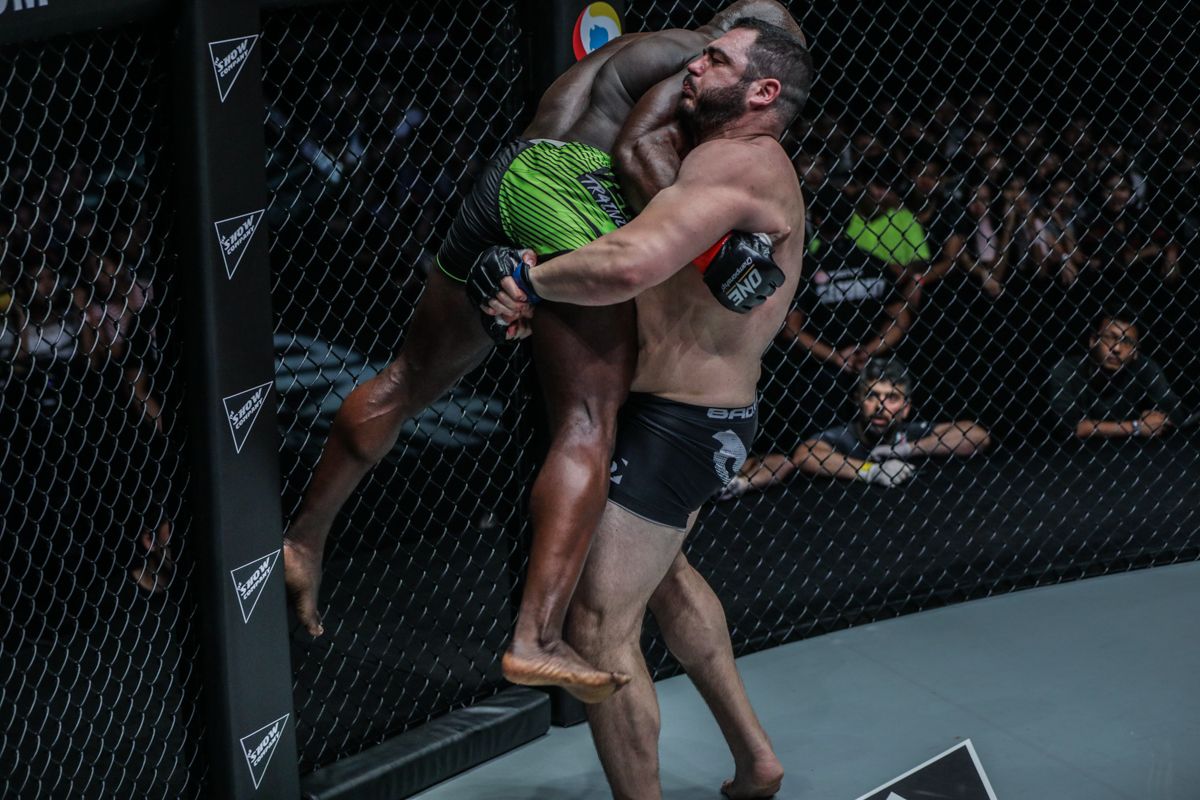 With that victory under his belt, the 36-year-old was back in the hunt for a second shot at the ONE Heavyweight World Title.

He is delighted he has the chance to take the next step toward the belt at the same venue he made his debut last November.

Cerilli received a warm reception from the Filipino fans when he competed at ONE: CONQUEST OF CHAMPIONS – even though his opponent was their national hero, Brandon “The Truth” Vera.

This time, he will face another visitor to the Philippines, so he is looking forward to even more support in the days before the match-up, and when he steps out in front of the capacity crowd at the Mall Of Asia Arena.

“I am very happy. I love the Filipino people, and they love me!” 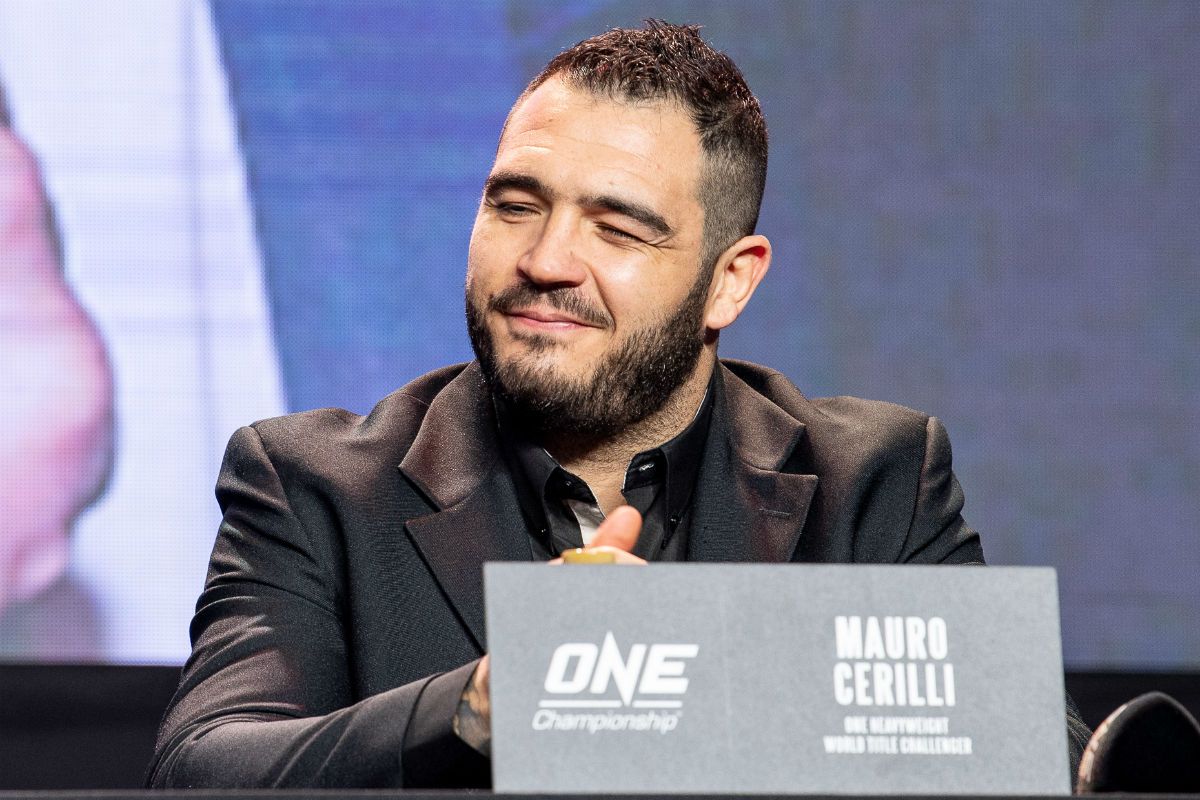 The Hammer Team and Gloria Fight Center representative is likely to face a test of his defensive grappling skills against Bhullar, who has a history as a Commonwealth Games wrestling gold medalist and an Olympian.

There will be a lot of expectation on Bhullar as one of the world’s largest martial arts organization’s recent, high-profile, free-agent signings. He is expected to be one of the stars of ONE’s push into India in the coming months and years.

However, that does not mean “The Hammer” feels under any less pressure to perform.

“I feel the same pressure for every opponent. I face everybody, and I don’t underestimate anybody,” he adds.

The Indian’s grappling credentials are beyond any opponent that Cerilli has faced before, but the prospect of having to defend his takedowns will not keep him up at night.

He says he can adapt to whatever approach “Singh” takes, and impose his powerful punches and knees – whether the contest stays on the feet or goes to ground. 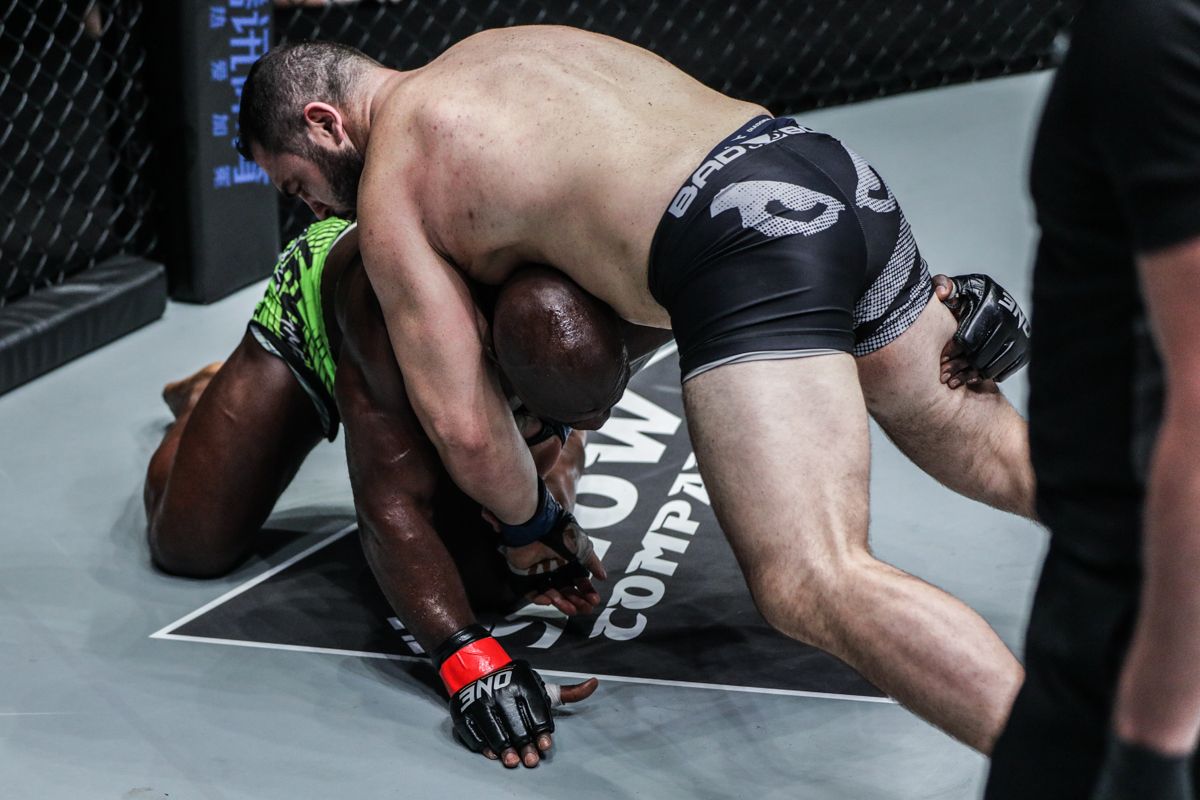 “He is a good fighter, and he is well rounded, but I don’t feel inferior to anybody,” he says.

“I always train for every situation, and my game plan Is focused on him. I feel that my striking can be a problem for anybody.”

Cerilli is reluctant to make a prediction for any contest, but he warns fans not to blink, as his striking power and submission strength means the contest could be over in an instant.

He is also coy about his chances of getting the next shot at the heavyweight gold. The way he tells it, he will do his job in the ring, and let the matchmakers figure out the rest.

“My job is to fight. This decision is up to ONE,” he adds.