IMC Muay Thai World Champion Deividas Danyla was an active child who tried his hand at many sports, but only felt truly in his element when he first began training in Muay Thai at 10 years old. After great success in the Lithuanian and European striking scene, where he captured four national and two regional championships, Danyla moved to Thailand in 2017 in search of a greater challenge and take his career to the next level.

He has since faced a host of elite competition in Muay Thai and proved he had what it took to be counted amongst the world’s best. Most impressively, he scored the biggest win of his career by knocking out Rajadamnern Stadium Muay Thai World Champion Navi EagleMuayThai in August 2017.

Danyla is currently training under two-time Lumpinee Stadium Muay Thai World Champion Sayannoi at the famed Sitsongpeenong camp in Phuket, Thailand. His main goals for the future are to make a name for himself on the global stage, and of course, to win a ONE World Championship by defeating the biggest striking superstars on the planet in ONE Super Series. 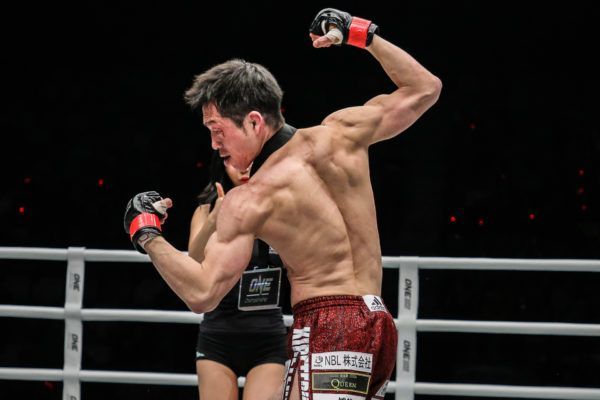 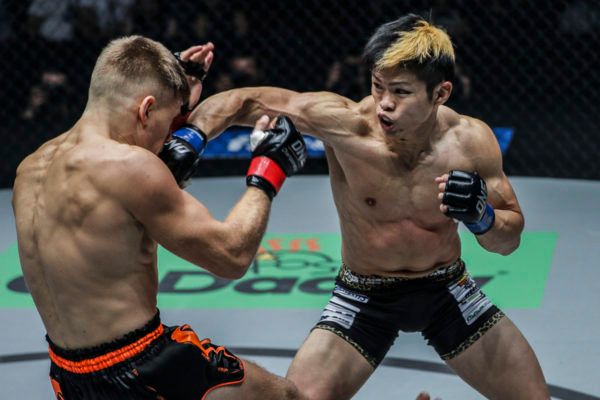 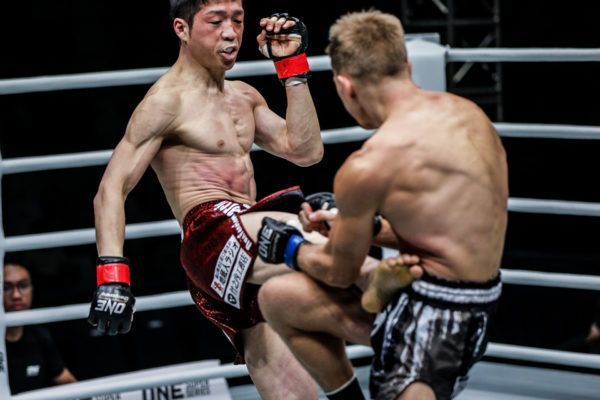 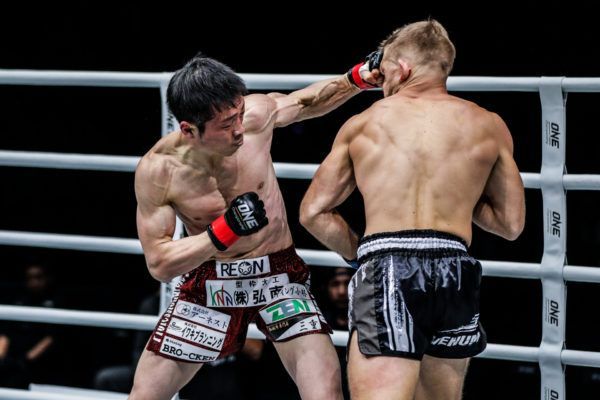