ONE Championship kicks off a month full of world-class martial arts action in Jakarta, Indonesia this Friday, 3 May.

The promotion brings ONE: FOR HONOR to the Istora Senayan, and the 14-bout card is packed with exciting mixed martial arts and Muay Thai battles.

In the main event, ONE Flyweight Muay Thai World Champion Sam-A Gaiyanghadao will make the first defense of his belt against the United Kingdom’s Jonathan Haggerty.

Before that happens, Japanese mixed martial arts icon Yushin “Thunder” Okami will debut in The Home Of Martial Arts when he collides with welterweight contender Kiamrian Abbasov in the co-main event.

Winning the ONE Flyweight Muay Thai World Title was Sam-A's greatest achievement yet. This Friday, the Muay Thai legend defends his gold for the first time against British phenom Jonathan Haggerty!

There are lots of different viewing options for fans to watch ONE: FOR HONOR.

The preliminary card begins at 6:00pm Western Indonesia Time (WIB), and it can be viewed on ONE’s official Facebook and Twitter pages. The prelims will also air on the ONE Super App.

At 8:30pm WIB, the main card will start. It can be viewed on the ONE Super App, as well as through the organization’s many broadcast partners around the world (check your local listings).

Fans in India can watch the main card at 7:00pm India Standard Time (IST) both on Hotstar and Star Sports Select 2. The prelims kick off at 4:30pm IST.

Lastly, ONE: FOR HONOR can be streamed live in its entirety on ONE’s YouTube channel and the ONE Super App (some regions excluded).

For British phenom Jonathan Haggerty, the ONE Flyweight Muay Thai World Title bout on 3 May represents the opportunity of a lifetime… and he's ready to seize it!

For British phenom Jonathan Haggerty, the ONE Flyweight Muay Thai World Title bout on 3 May represents the opportunity of a lifetime… and he's ready to seize it!Jakarta | 3 May | 6:00PM | Watch on the ONE Super App: http://bit.ly/ONESuperApp | TV: Check local listings for global broadcast | Tickets: http://bit.ly/oneforhonor19 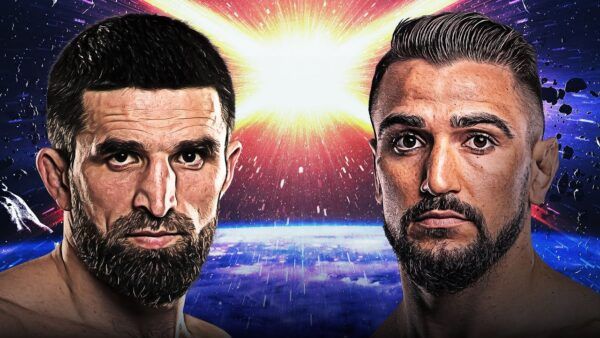 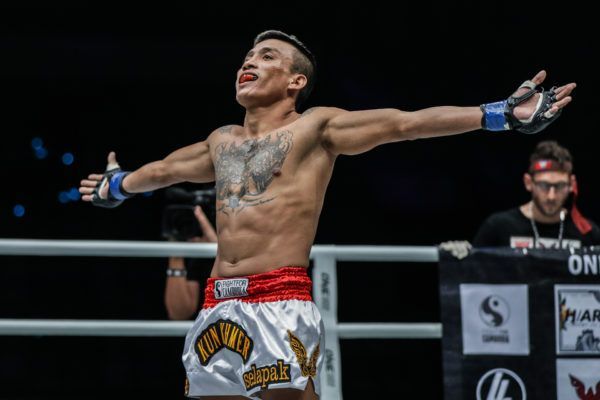