Kun Khmer World Champion Nou Srey Pov endured a difficult childhood, having grown up in a rough area of Phnom Penh, the capital city of Cambodia. She was constantly bullied for her short stature, plain looks, and impoverished circumstances, prompting her to start training in Kun Khmer under her uncle to learn how to protect herself.

Nou Srey immediately took to the sport and had her first bout at the age of 13 after just a year of training. She proved to be a prodigious talent, and she quickly went on an undefeated streak to begin her career in perfect fashion. A few years later, she added boxing to her training and was even invited to represent her country in the sport at the 2019 Southeast Asian Games.

Besides claiming a Kun Khmer World Title on the way to over 90 wins in the discipline, Nou Srey also tried her hand in the World Lethwei Championship and was named the organization’s “Female Fighter of the Year” in 2018. She now has her sights set on conquering the global stage of mixed martial arts in ONE Championship, and she is determined to become the best possible version of herself in order to inspire more women in Cambodia to greatness. 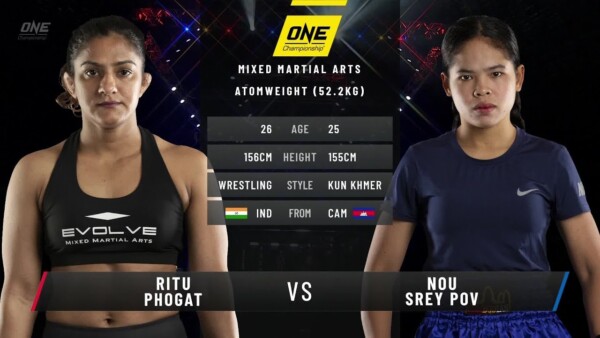 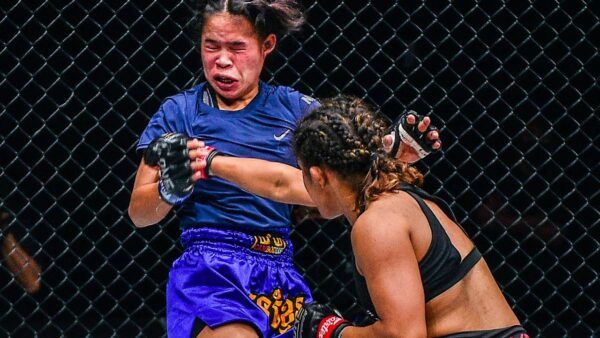 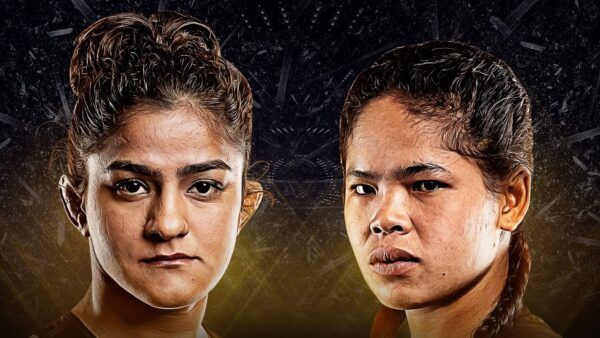