WBC Muay Thai Japan Champion Kenta Yamada earned his first promotional victory at ONE: FOR HONOR on Friday, 3 May, but it was a competitive affair from beginning to end.

The Japanese striker squared off against Deividas “The Lithuanian Savage” Danyla in a thrilling ONE Super Series Muay Thai bantamweight contest inside the Istora Senayan, which saw both men assert their dominance at different points.

After three engaging rounds, the bout went to the judges’ scorecards, and they rendered a split decision in favor of the Japanese athlete.

Danyla, who trains at the Sitsongpeenong Phuket Muay Thai Camp, opened the contest with a hard left kick to the midsection of his rival, but Yamada answered back with a knee and an elbow from close range.

The 27-year-old Lithuanian was eager to walk his opponent down and took aim with solid punching combinations, which seemed to rattle the Japanese warrior.

Yamada tried to keep him off-balance with kicks, but “The Lithuanian Savage” marched forward with devastating left hands and body kicks to win the first frame. 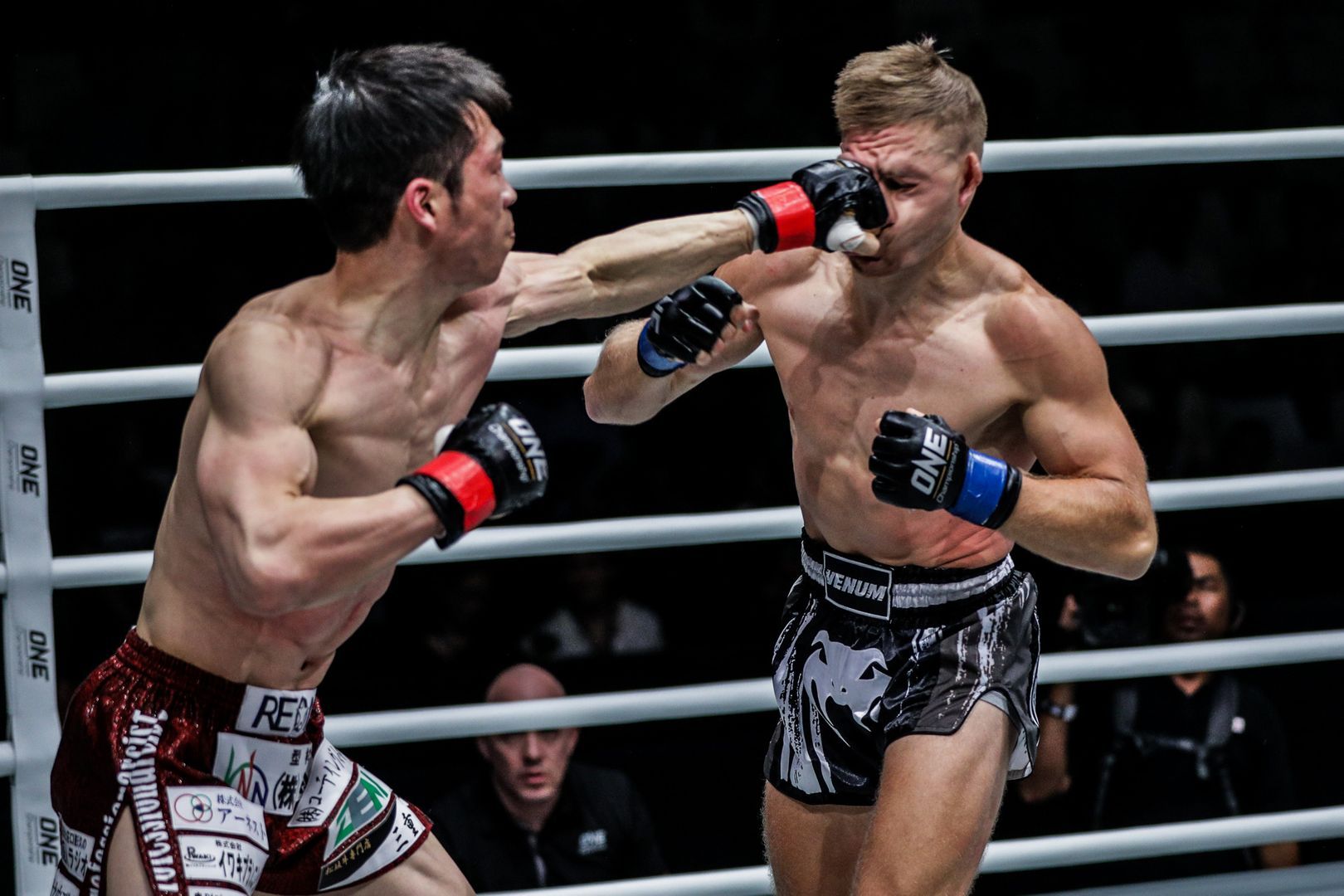 Danyla was in the ascendency as the second round got underway. He landed an accurate jab and a hard cross to the jaw, but his aggression finally left an opening for Yamada.

The Japanese competitor waited for the IMC Muay Thai World Champion to step in, and then landed a pair of solid left hooks — the first caught Danyla’s attention, while the second buckled his legs.

This was the beginning of a major momentum shift, as the E.S.G. representative looked more composed once he had found a home for his counter-strikes. The Lithuanian charged forward regardless, but Yamada picked his shots with more accuracy. 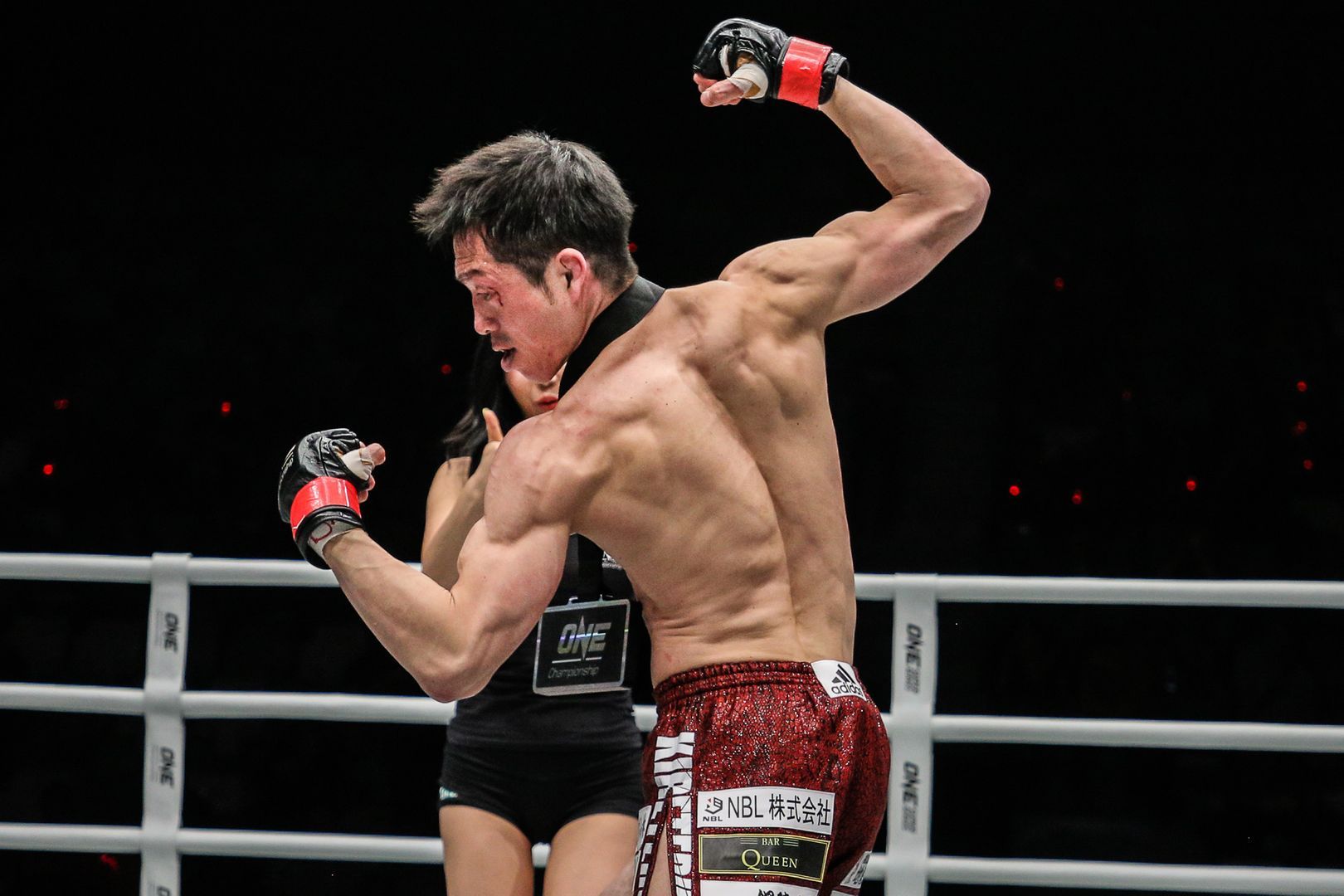 The bout seemed even heading into the third and final stanza, and both men were motivated to give it their all just to achieve their first victory in The Home Of Martial Arts.

Danyla took aim with looping punches, but Yamada was sharp with his jab and counter punches. He even added some nice trips from the clinch.

The 31-year-old was beaming with confidence, and ended the contest with a flurry of body shots to leave a lasting impression on the judges.

In the end, the Tokyo native did just enough to claim a razor-thin split decision. With the victory, he pushed his record to 58-24-6 and moved up the ladder in the busting ONE Super Series bantamweight division.