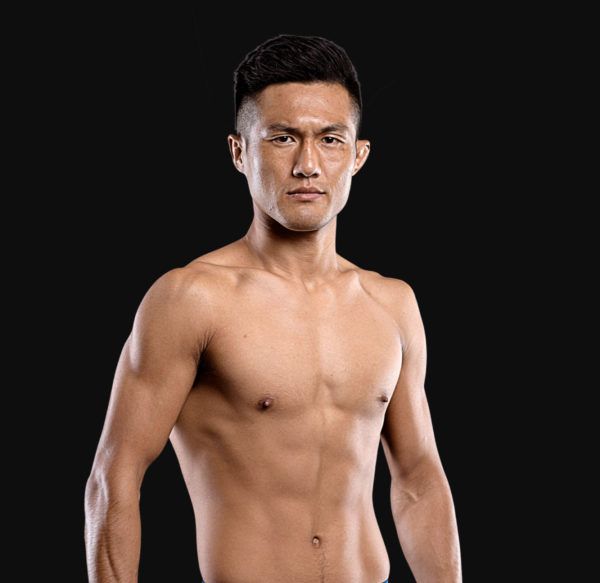 CKF Champion Fu Chang Xin did not have the best start in life, having grown up in poverty-stricken circumstances. However, he would forge a better future for himself through martial arts after being inspired by Bruce Lee as a youth. Fu began training extensively in wrestling to expand on his growing skill set, and he would prove his immense talent by winning a Beijing championship in the sport.

Driven by his success in wrestling, Fu began training to compete in mixed martial arts in 2011 and made his professional debut just three years later. He has since experienced great success, winning the majority of his bouts via stoppage to claim the CKF Championship along the way.

What sets Fu apart from other Chinese mixed martial artists is that he has already competed abroad several times in his young career. After bringing an impressive win streak into his ONE Championship debut, Fu knows he has finally reached the grandest stage of all to showcase his skills, and he is determined to seize his chance to achieve international glory. 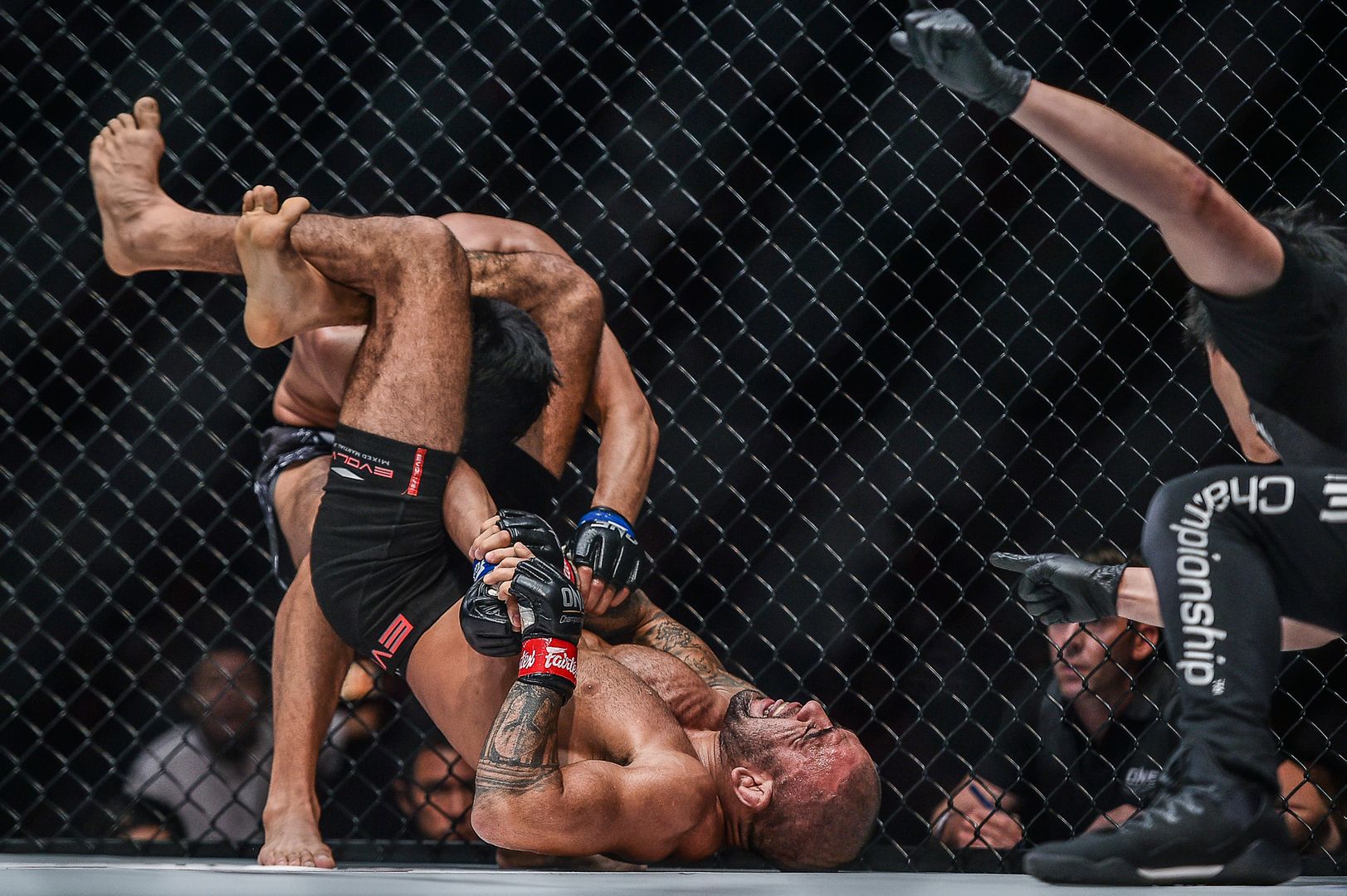 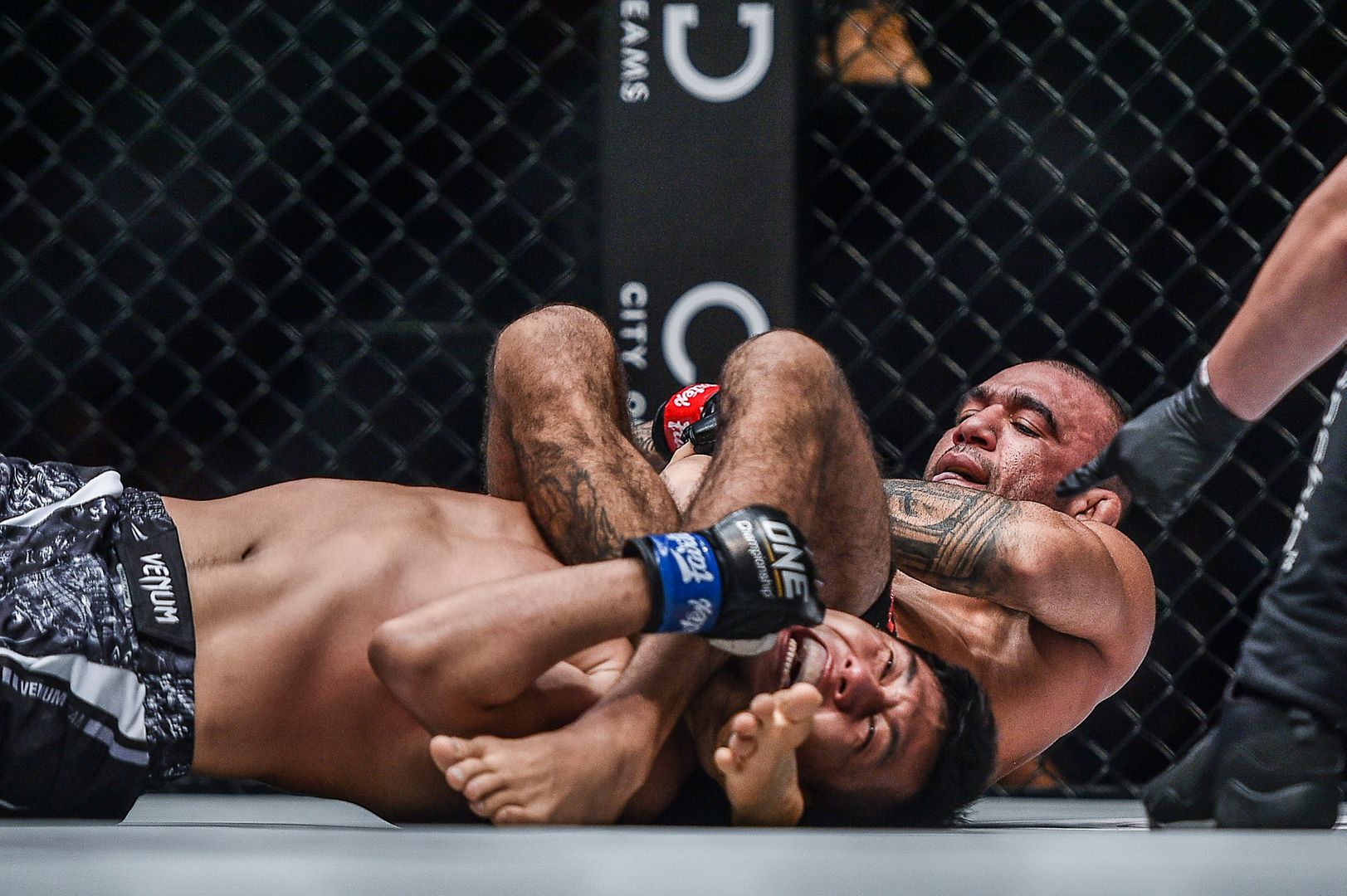 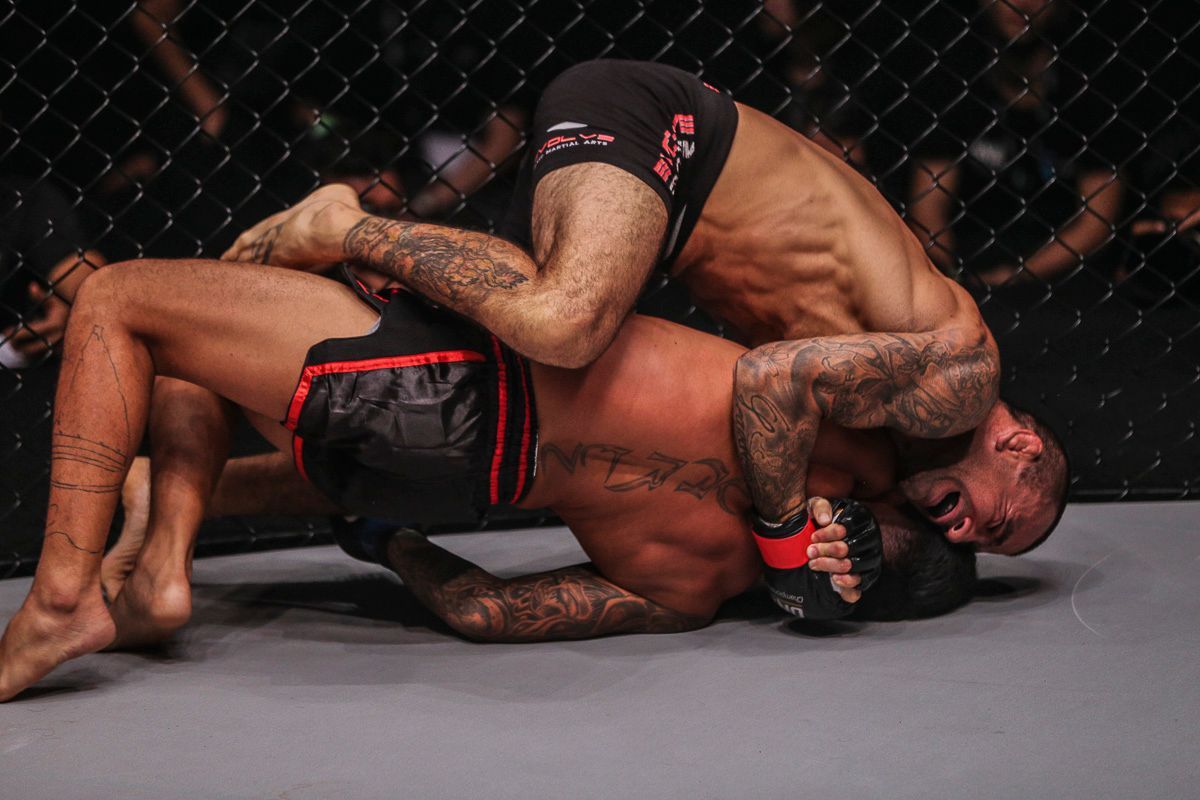 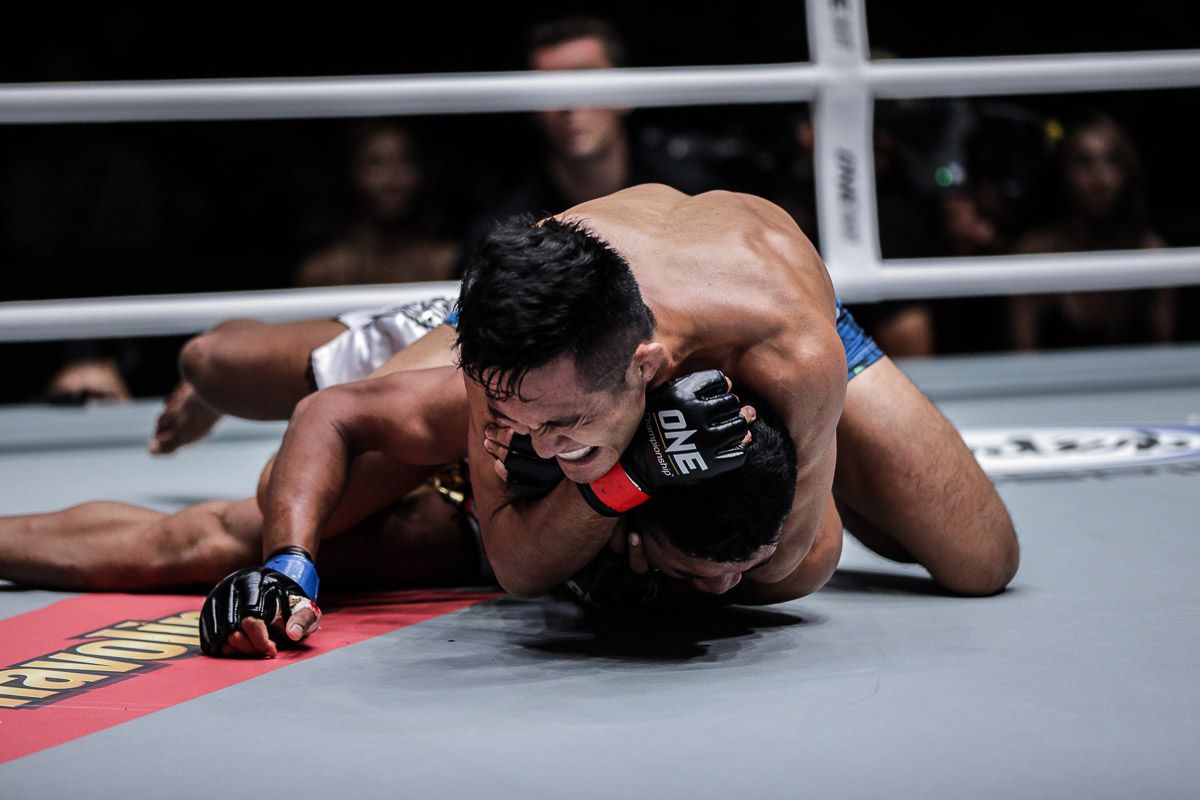 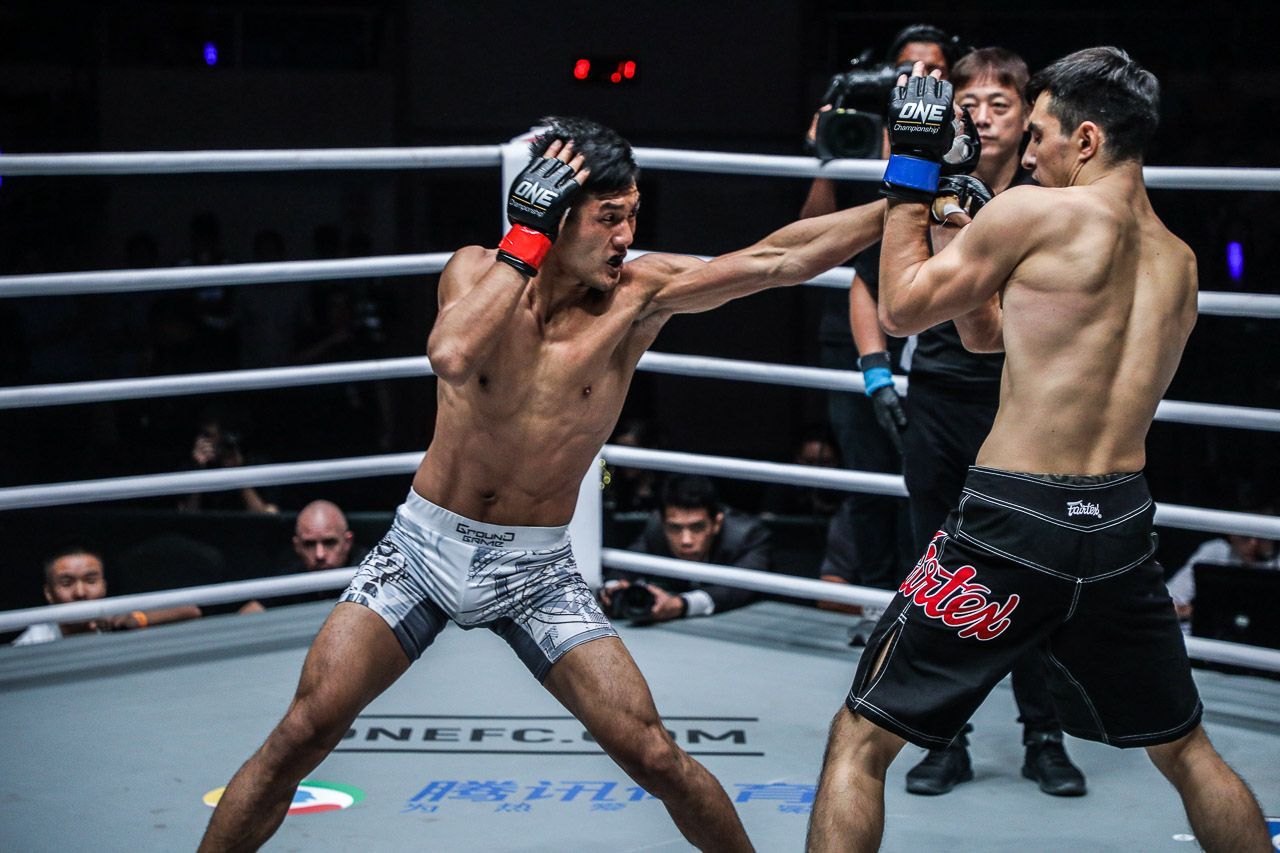 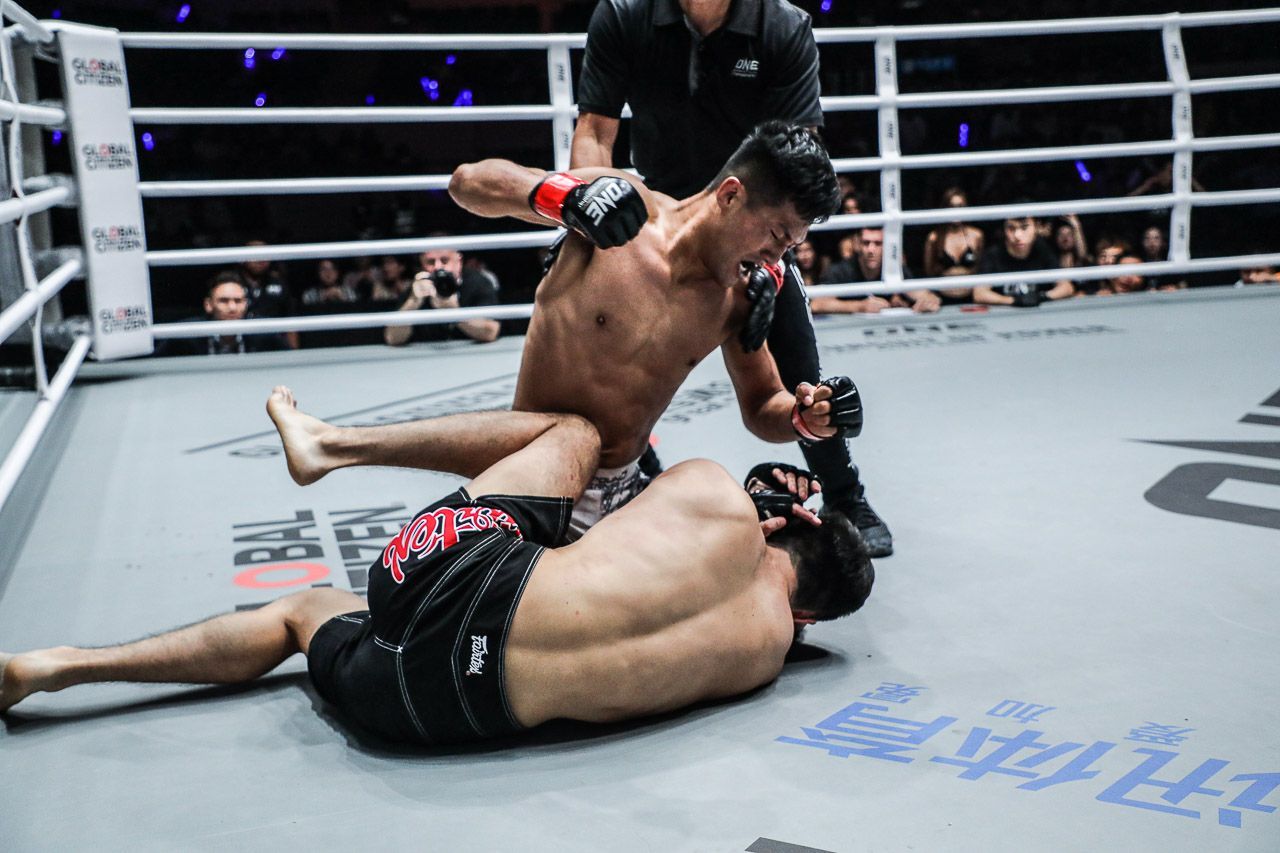 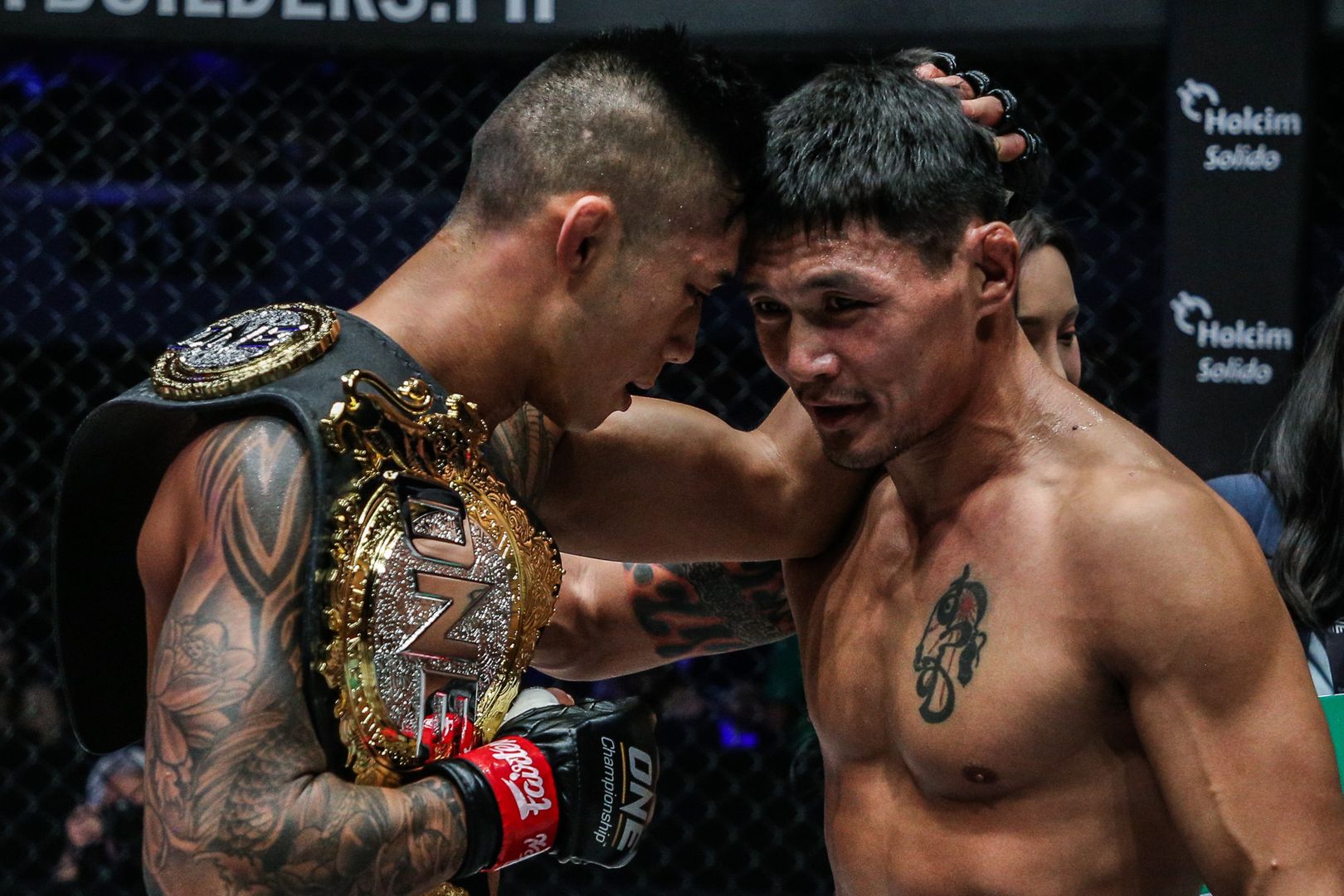 5 Big Lessons We Learned From ONE: ROOTS OF HONOR 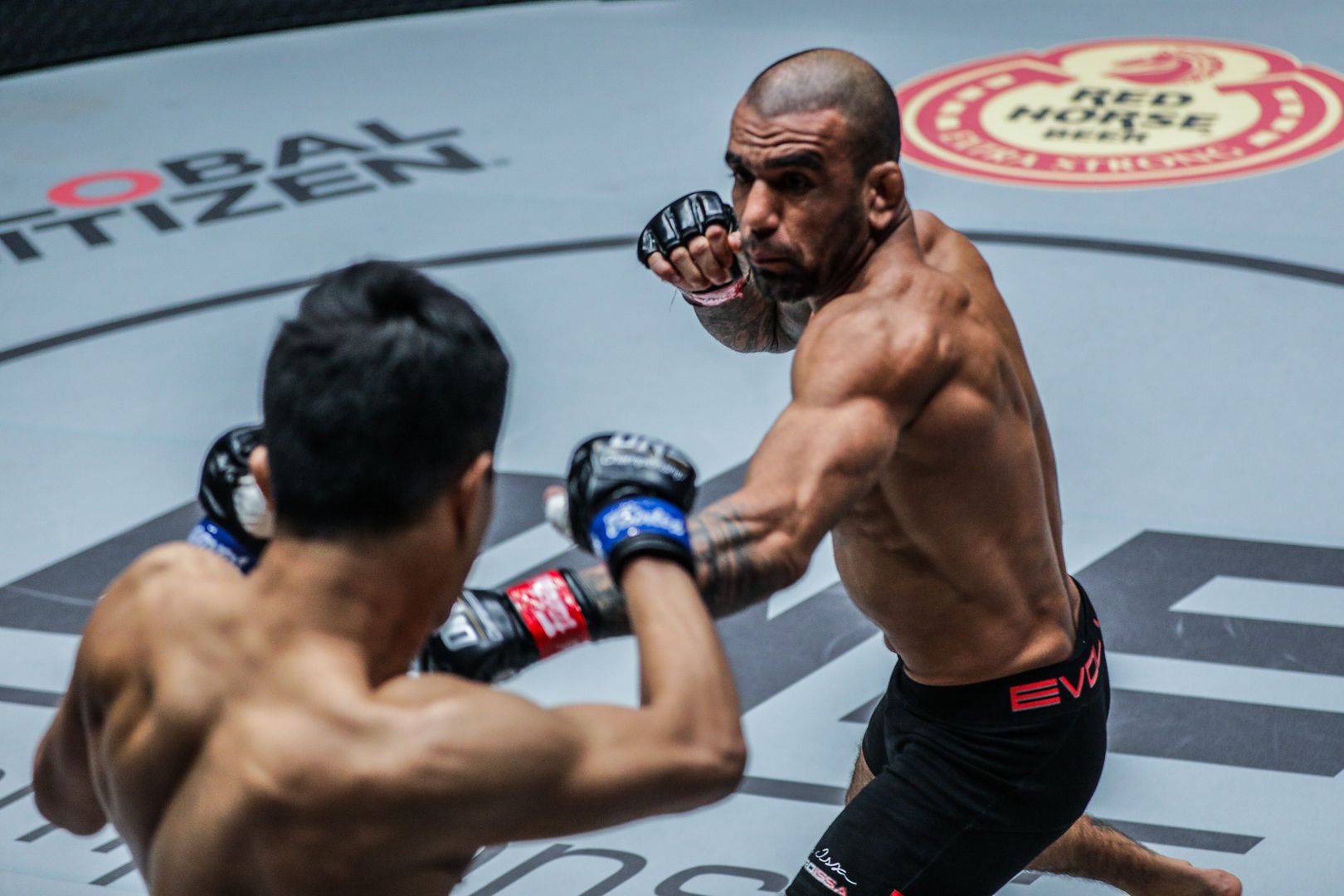 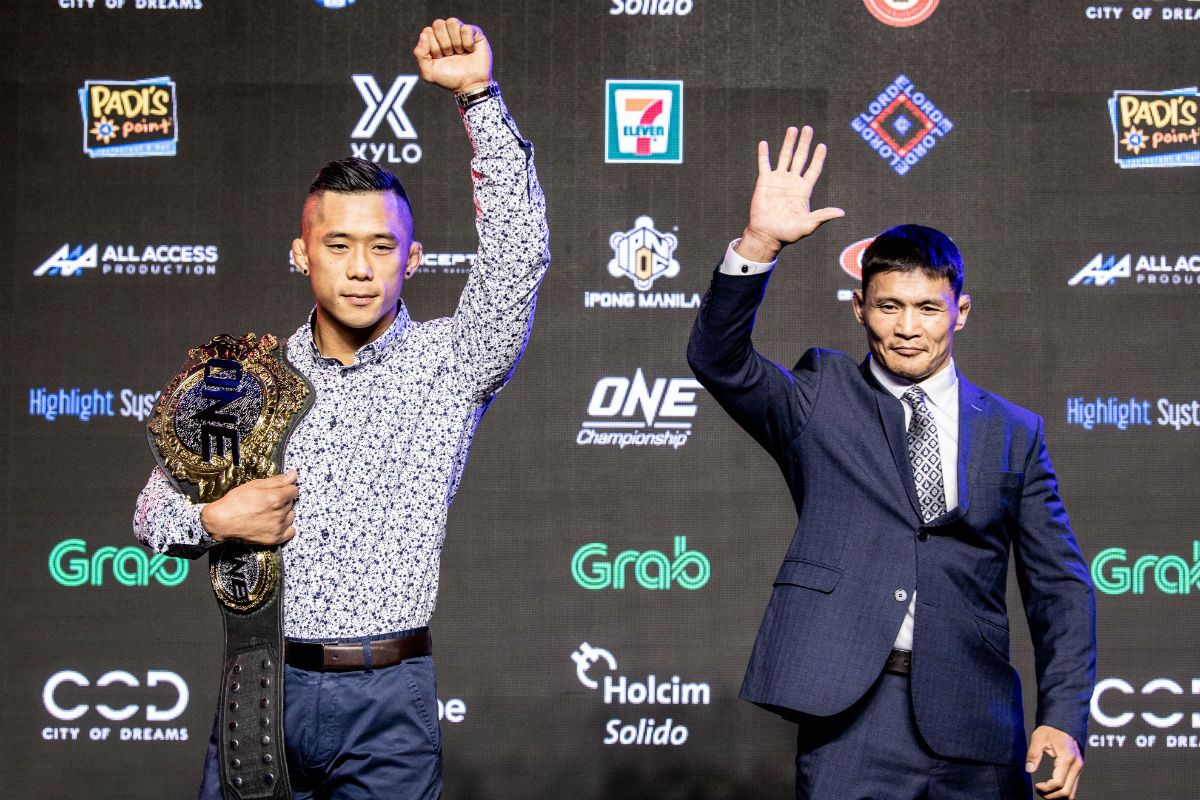 ONE: ROOTS OF HONOR – Full Results And Highlights For Nguyen VS Jadambaa 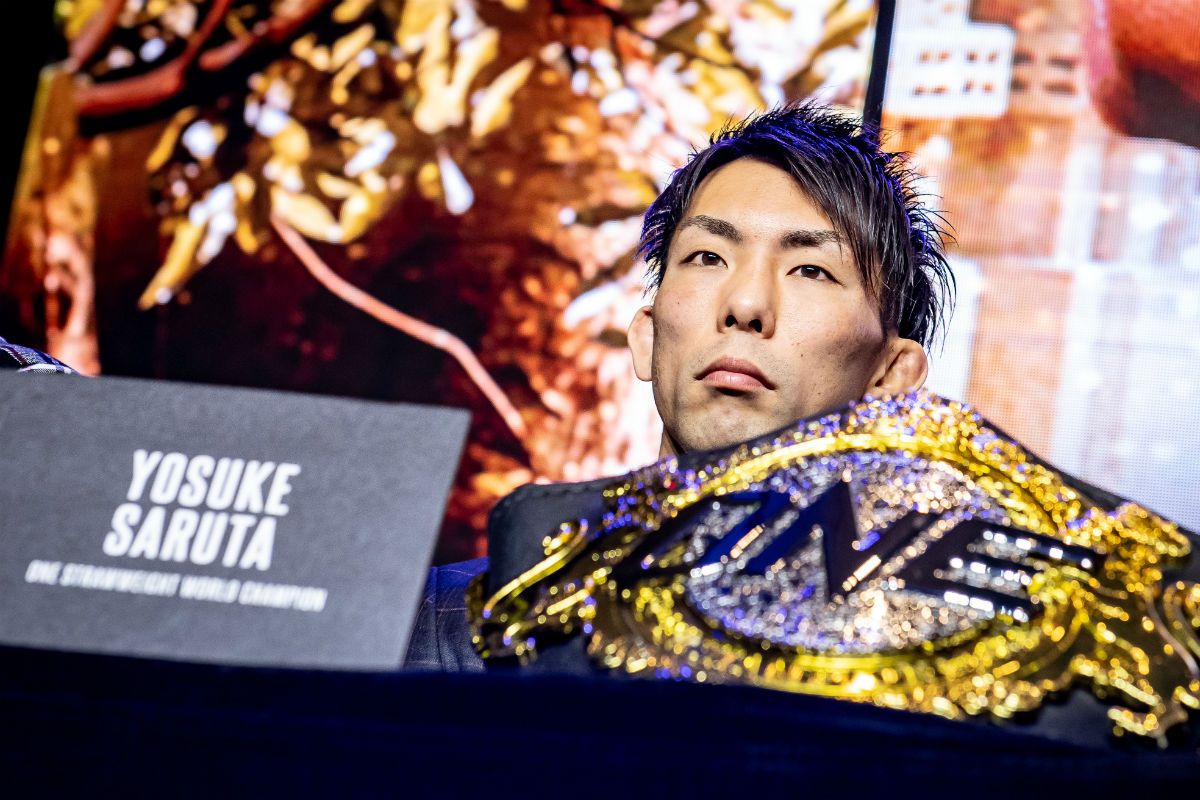 The Martial Arts World Champions Of ONE: ROOTS OF HONOR 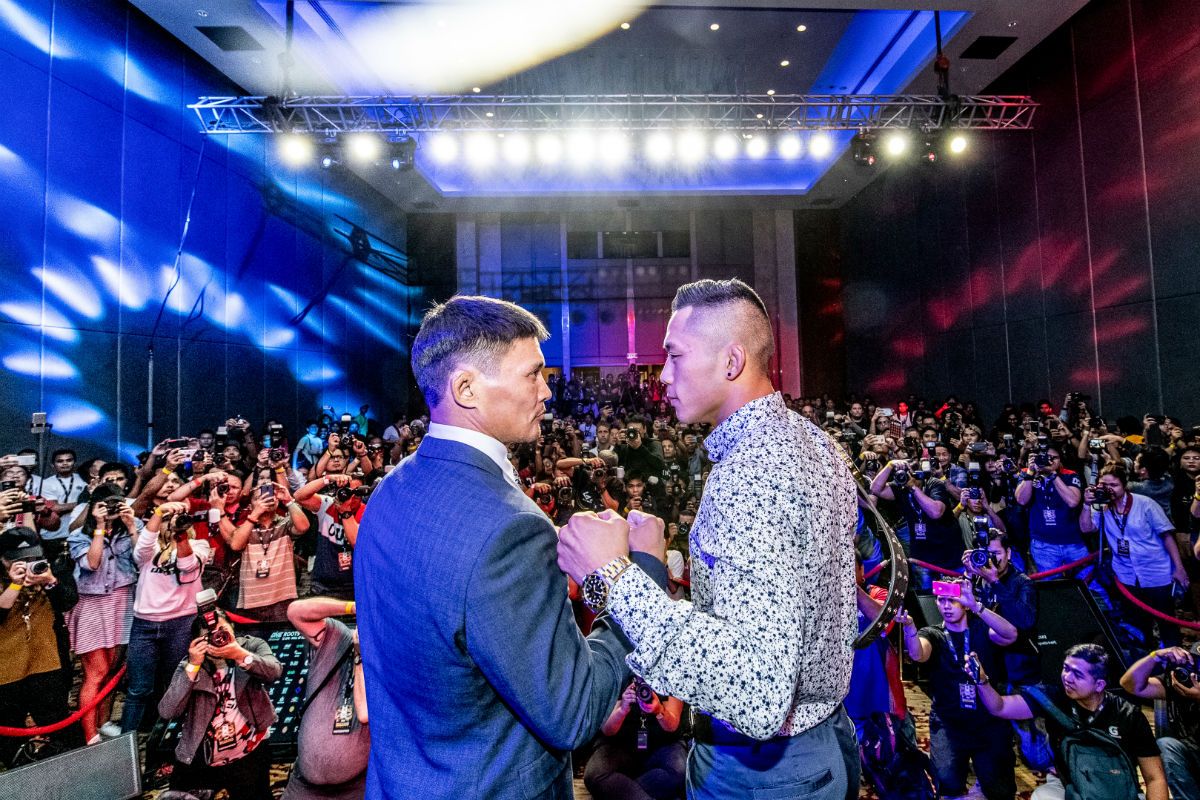 How To Watch ONE: ROOTS OF HONOR – Nguyen VS Jadambaa 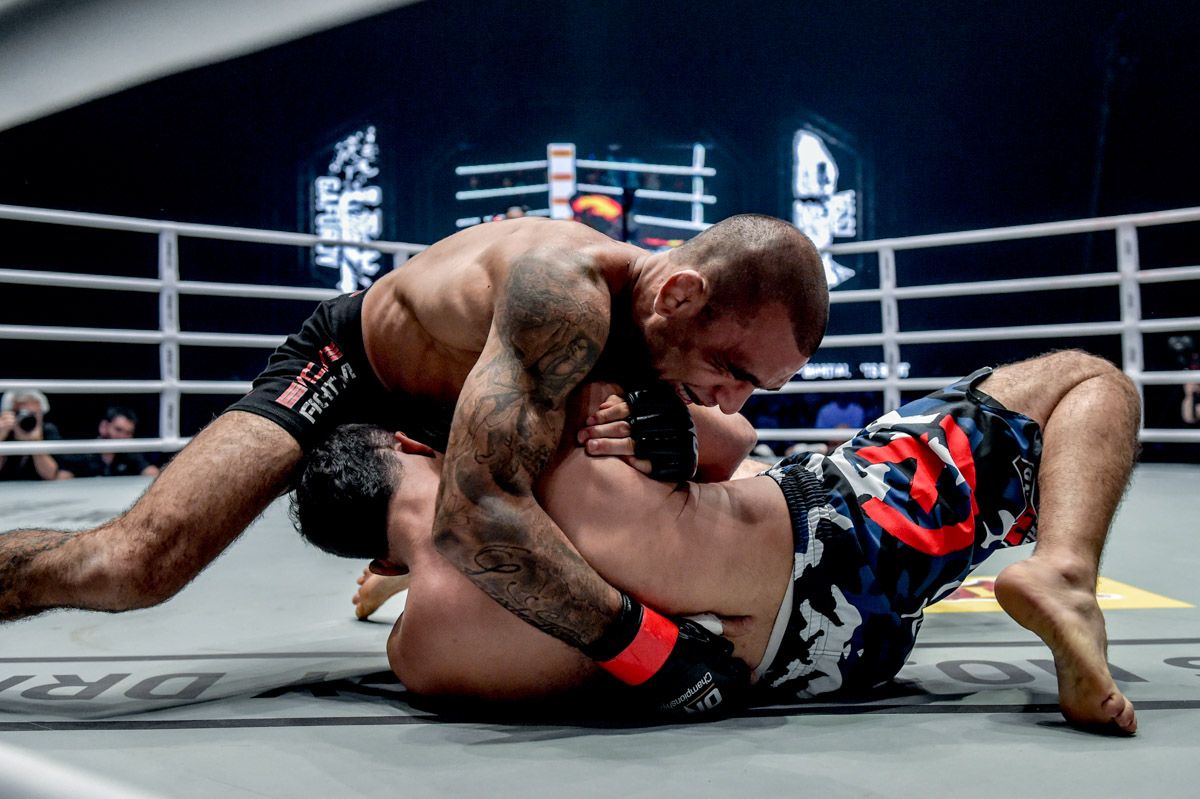 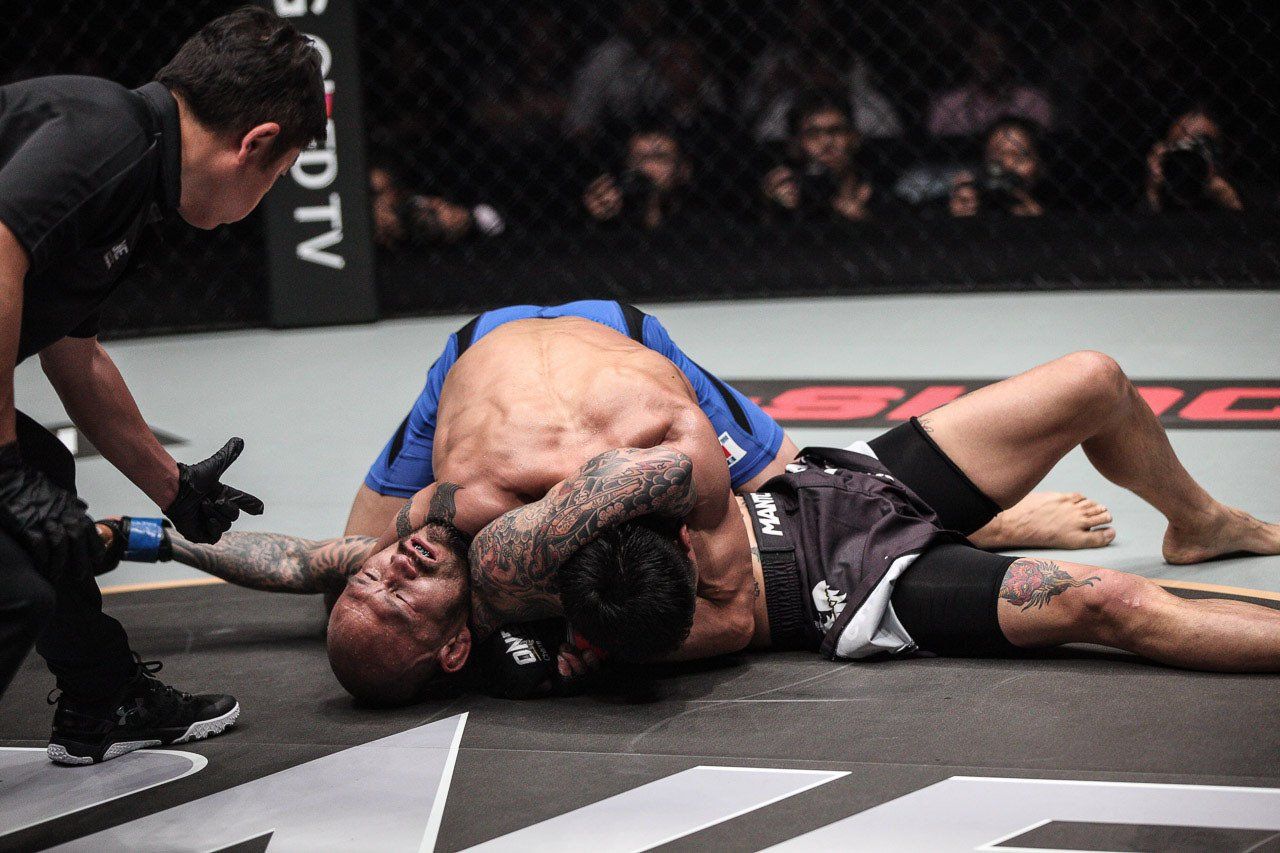 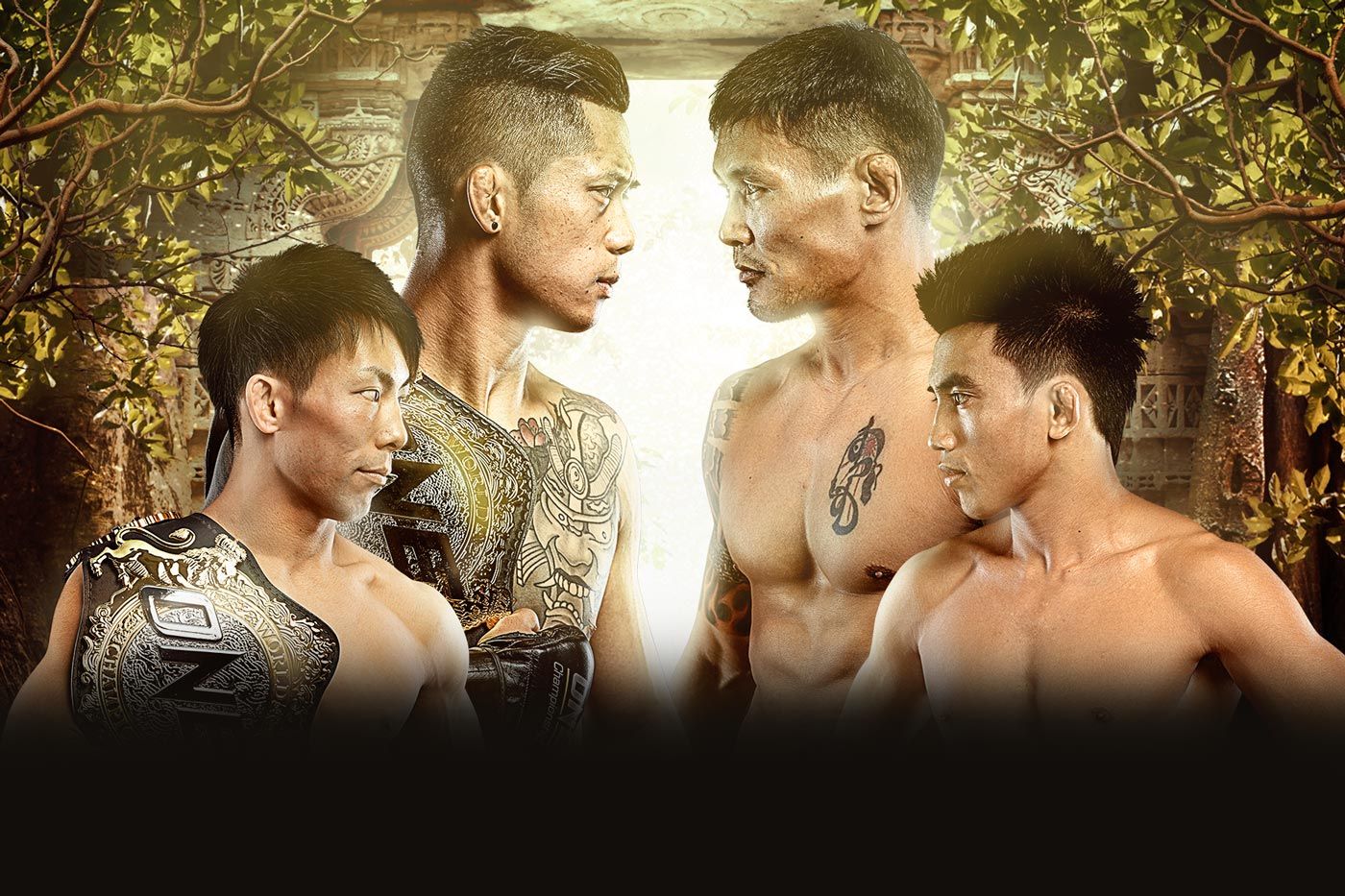 Stacked Card Announced For ONE: ROOTS OF HONOR In Manila 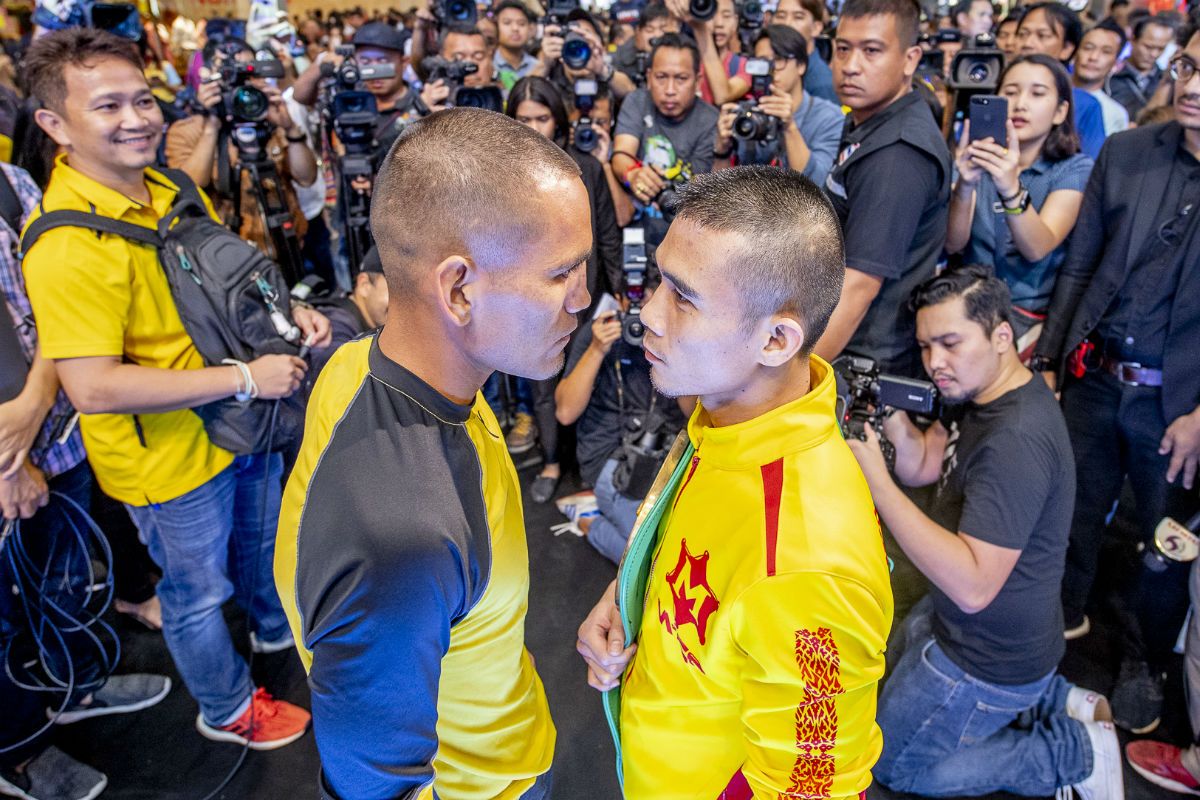 ONE: KINGDOM OF HEROES Live Results: Srisaket VS Diaz 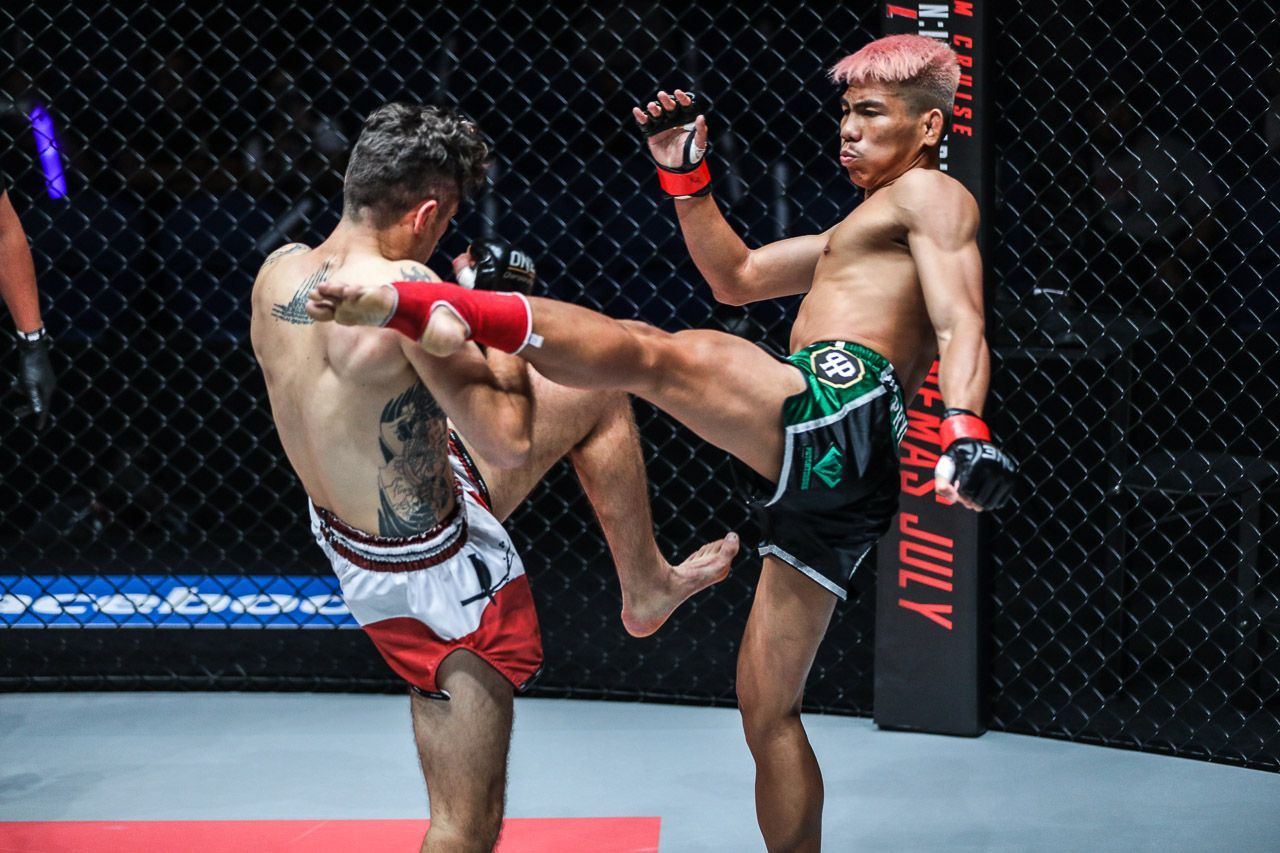 4 Stunning Knockouts From The Stars Of ONE: KINGDOM OF HEROES 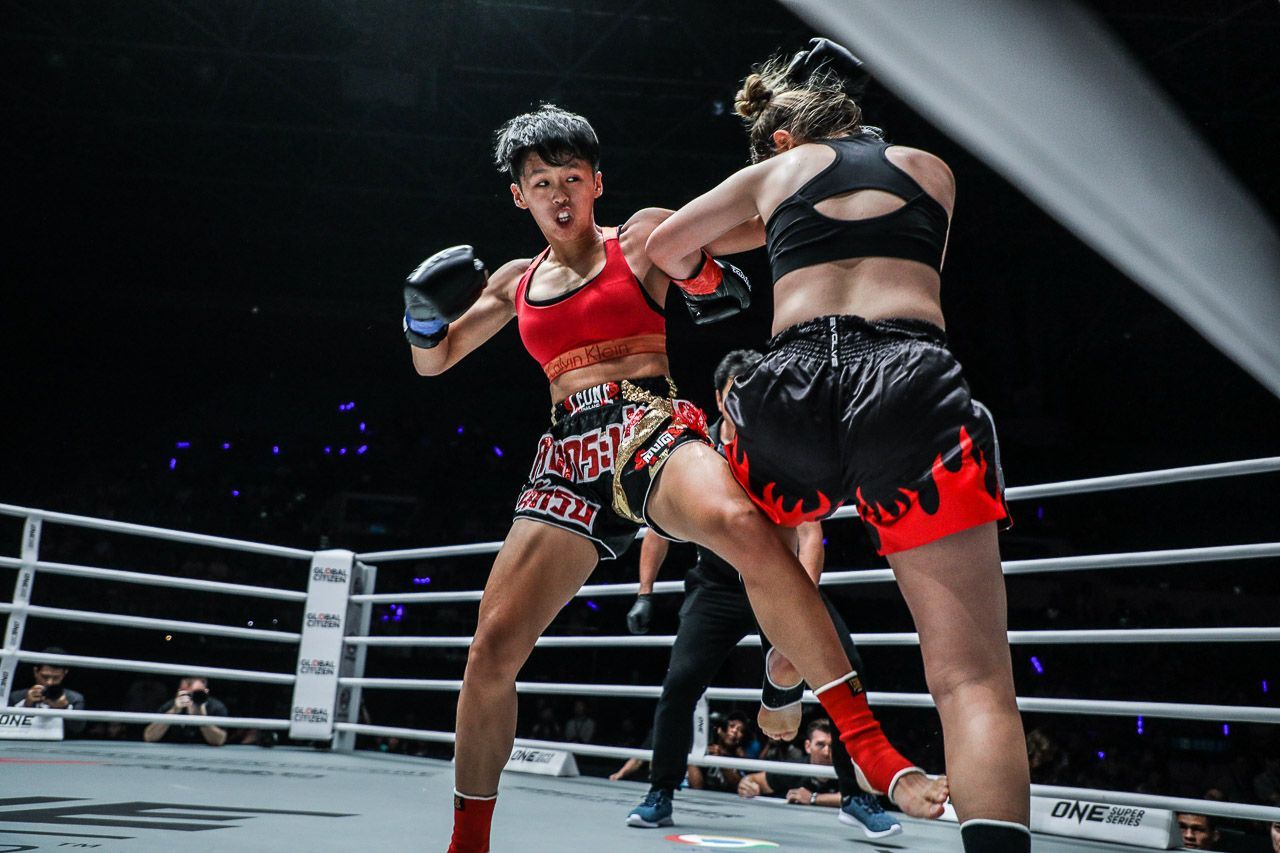 Epic Card Revealed For ONE: KINGDOM OF HEROES In Thailand 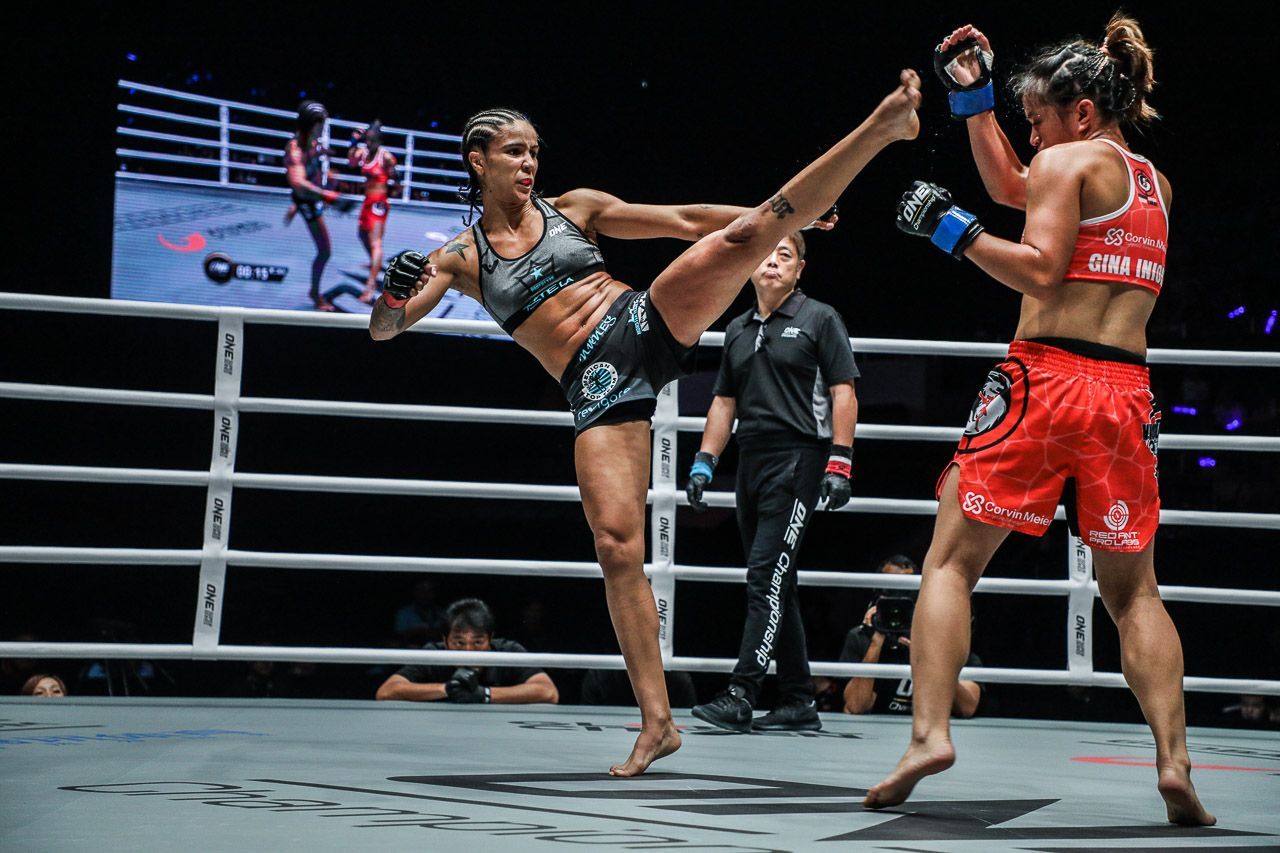