Daichi Takenaka is ready to take on the most dangerous opponent of his career in a pivotal bantamweight bout at ONE: DAWN OF HEROES.

This Friday, 2 August, the Japanese athlete will face former ONE Bantamweight World Title challenger Leandro “Brodinho” Issa in Manila, Philippines, in a match where the winner could be propelled toward a shot at the belt.

The man from Osaka expects to have his hands full with the Brazilian Jiu-Jitsu black belt, but he believes he is tenacious enough to meet him in the center of the ring and get his hand raised. 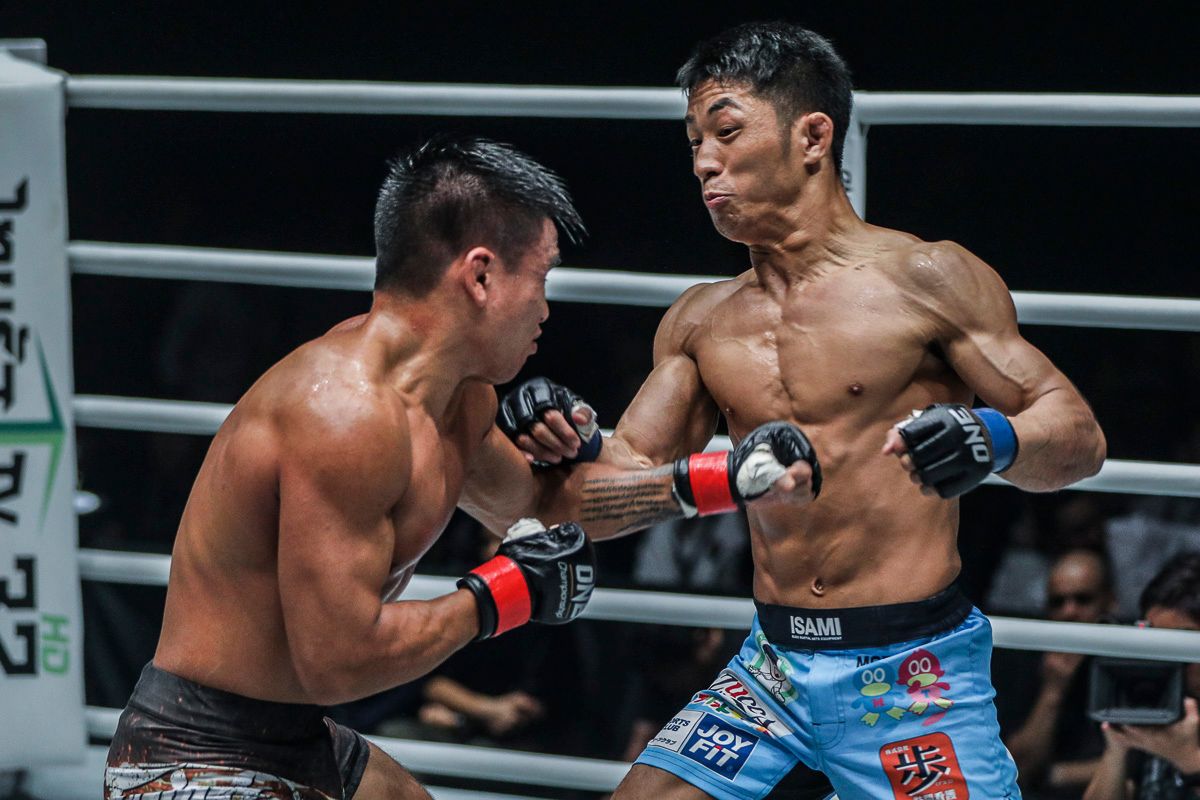 “Issa is a well-rounded, world-class mixed martial artist. All I can do is go out there and compete with all I’ve got,” he says.

“I have been training hard like I always do. He is a tough opponent, so it will take my best effort to beat him.”

Takenaka is desperate to get back into action after a frustrating three years that has only seen him compete twice.

He has also experienced some frustrating results. He won his first contest in The Home Of Martial Arts due to disqualification, and a victory slipped from his grasp the last time out due to an injury that forced a doctor’s stoppage.

A slower recovery than expected forced him to turn down a match-up in May, but now he is fully healed and ready to show fans what he is capable of.

The 29-year-old is a Shooto Pacific Rim and Rookie Tournament Champion who earned his spot on the global stage with a run of five finishes in six bouts, and he hopes to recapture that form to put on a show in Manila. 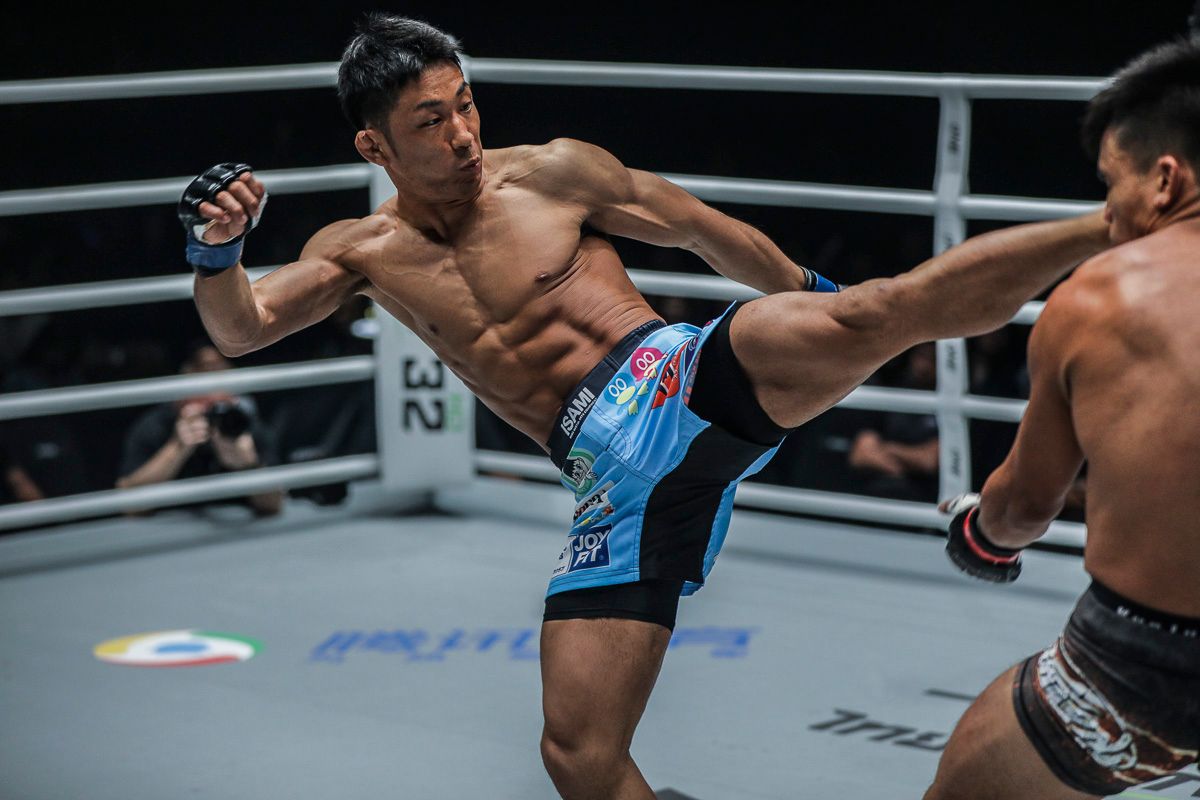 “I was a Shooto Champion, and I think the fans are interested in seeing how I’d do against an opponent like Issa,” Takenaka says.

“I just want to win this bout by any means possible. My goal is to make sure to give performances the fans can enjoy.”

The Paraestra Izumi and HybridFighter representative may want to put on a show, but he will have to be careful against a man who has 11 of his 17 wins via submission.

Takenaka is a BJJ purple belt in his own right, and is confident he can stay out of Issa’s grappling web to unleash the striking that he has sharpened with longtime coach Hiroaki Yoshioka in his hometown for the past few months.

If he can implement his game plan – and especially if he can get a finish – he believes he will make a big case to be considered for an even bigger step up in competition in the future.

“If I win this bout, I feel like it’s a step towards a World Championship title match,” Takenaka says. 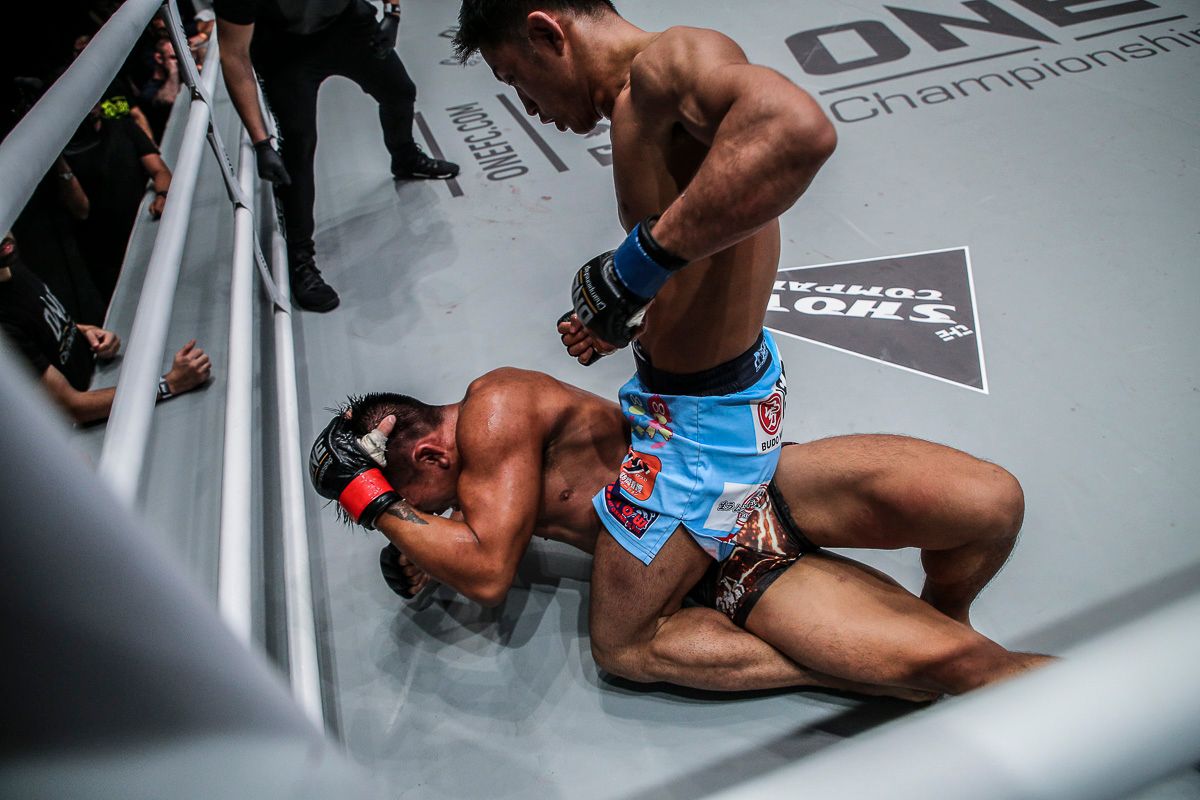 Takenaka also believes he can do his part to continue the growth of the world’s largest martial arts organization in his native land with a win.

He has already done his part to spread the ONE message at home, and now he wants to continue that mission in the Philippines.

“I was recently invited by the mayor of Osaka, my hometown, to pay an official visit and do an open workout,” he explains.

“I want to make sure people in Japan know about ONE Championship.”