Former ONE Strawweight World Champion Dejdamrong Sor Amnuaysirichoke halted a two-bout losing skid when he submitted Indian wushu warrior Himanshu Kaushik at ONE: HEART OF A LION! While Kaushik sought to take the Muay Thai great down on multiple occasions, “Kru Rong” was able to scramble back to his feet, before punishing the Indian warrior with knees and kicks. In the second round, Kaushik took Dejdamrong to the ground again, but the tables were turned as the Thai legend took his back and latched on to a rear-naked choke for the tap! 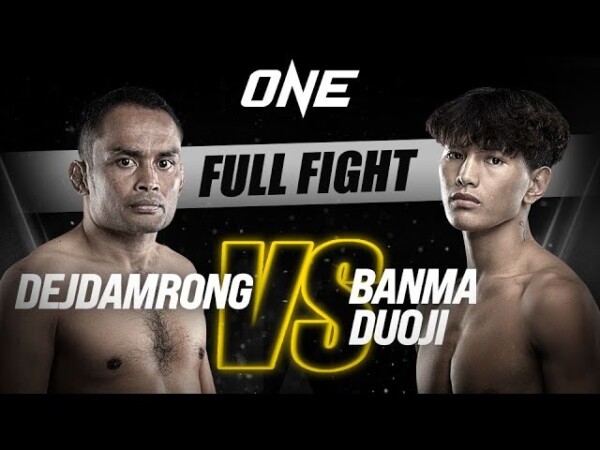 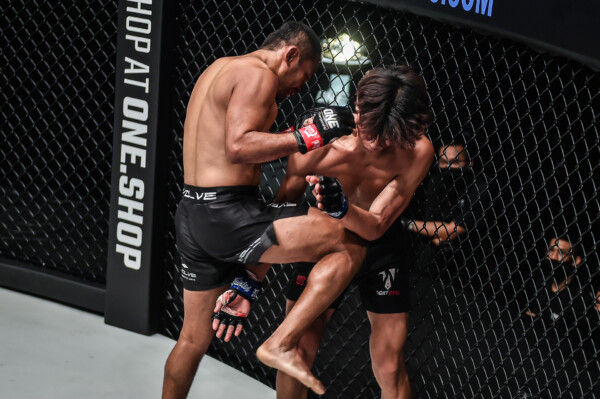 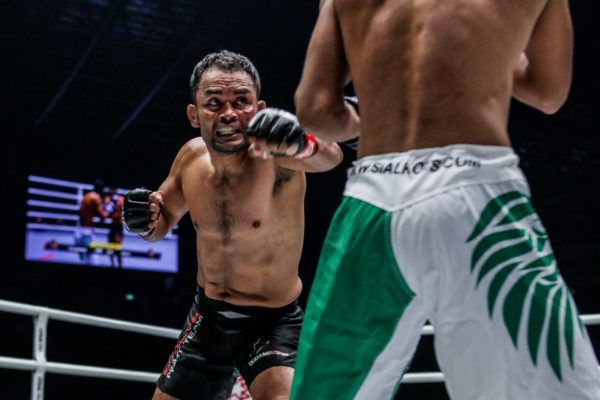