Shooto Welterweight Tournament Champion Kota Shimoishi began his martial arts journey with judo at the age of 10 in order to get in shape. However, it was not until he saw mixed martial arts on television while in high school that the judo black belt first began to dream of competing as a professional.

Determined to pursue his newfound passion, he moved to Osaka immediately upon graduation to become a professional martial artist. Training under former Shooto Welterweight Champion Takashi Nakakura at BLOWS gym, Shimoishi has since compiled an impressive winning record with over 20 wins.

He has competed mostly in Japanese promotions Shooto, Pancrase, and DEEP – in which he challenged for the Lightweight World Championship – but also owns international experience competing in China, Mongolia, and South Korea. Now that he’s able to take his dreams to the next level in ONE Championship, he is determined to seize the opportunity and make a name for himself on the global stage. 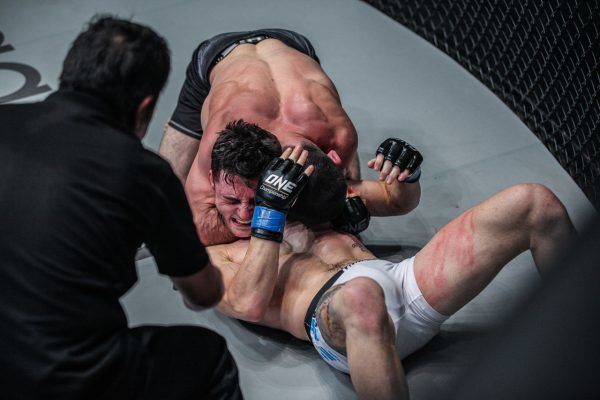