The unmissable lineup of match-ups at ONE: WARRIORS OF LIGHT has been completed with the addition of 10 more top-class mixed martial arts and ONE Super Series bouts.

On Friday, 10 May, The Home Of Martial Arts will return to the Impact Arena in Bangkok, Thailand, and there will be plenty of hometown heroes ready to thrill the crowd.

In the birthplace of Muay Thai, it is only fitting that three of Thailand’s most talented practitioners of “the art of eight limbs” will get the chance to put on a show. 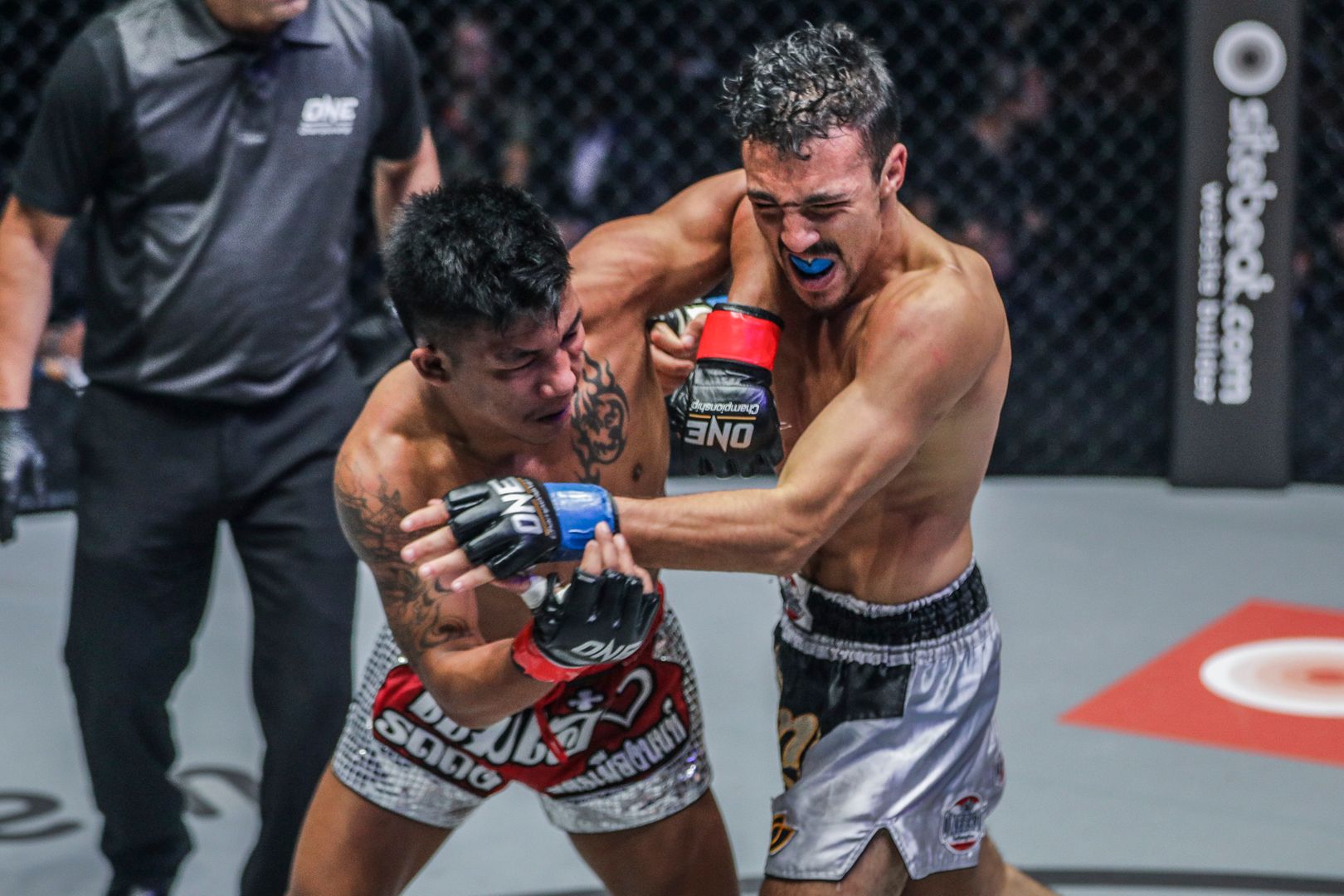 Fresh off his win at ONE: A NEW ERA against Hakim Hamech, two-time Omnoi Stadium Muay Thai World Champion Rodtang “Iron Man” Jitmuangnon will return to the ring after a six-week break to take on Cambodian Kun Khmer champion Sok Thy in a flyweight match.

Two-time Lumpinee Stadium Muay Thai World Champion Superlek Kiatmoo9 will also aim to build on his debut win in ONE when he faces Portugal’s Rui Botelho, who was last seen when he claimed a victory via unanimous decision against Yuta Watanabe in March. 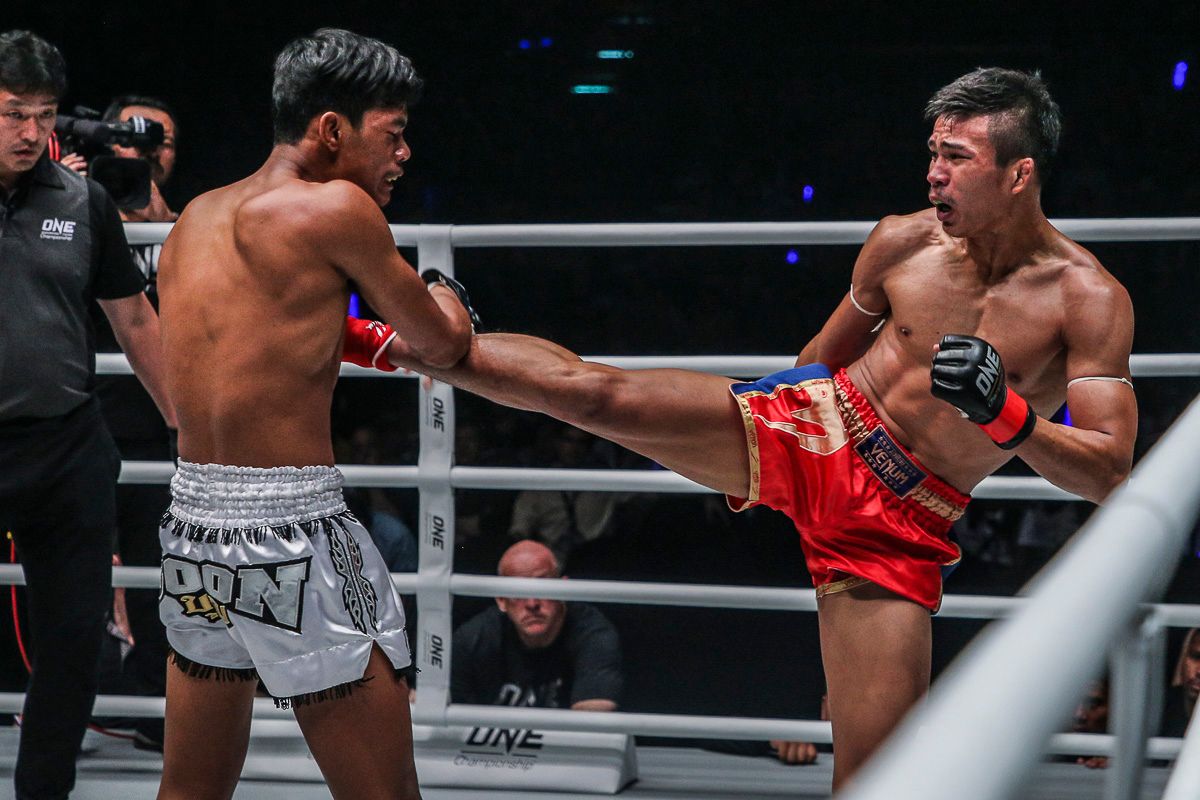 Thai heroes will also star in the headline bouts on 10 May as Nong-O Gaiyanghadao defends his ONE Super Series Bantamweight Muay Thai World Championship against Hiroaki “Kaibutsukun” Suzuki, and Petchdam “Baby Shark” Petchyindee Academy takes on Elias “The Sniper” Mahmoudi for the inaugural ONE Super Series Flyweight Kickboxing World Championship.

The full slate of bouts for ONE: WARRIORS OF LIGHT is listed below.