WAKO Kickboxing Champion Wang Chin Long of Chinese Taiwan is of mixed Chinese and Filipino heritage. She and her younger sister joined the school boxing team after carefully saving their money to buy equipment like gloves and hand wraps, and Wang went on to win a high school boxing championship in 2014.

She attends the Taiwan National University of Sports, where she trains in kickboxing and boxing under coach Wang Chung Yuan. There, she sharpens her skills alongside male athletes with former ONE Kickboxing Atomweight World Champion Kai Ting Chuang, whom she has traveled to Japan with for Krush kickboxing events.

Wang is one of the youngest athletes on the ONE Championship roster, but looks forward to new challenges in ONE Super Series competition. She is excited to prove her potential to the world and continues training diligently almost every day in pursuit of her martial arts dreams. 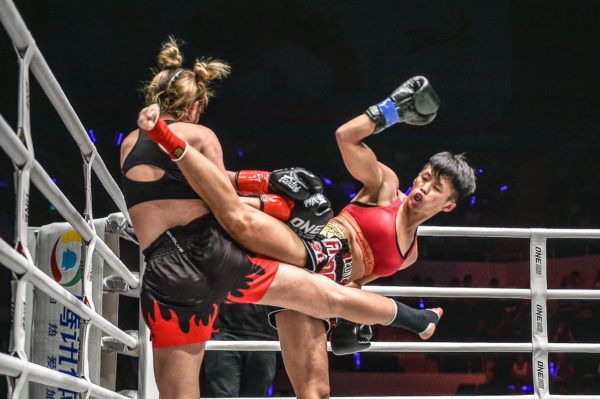 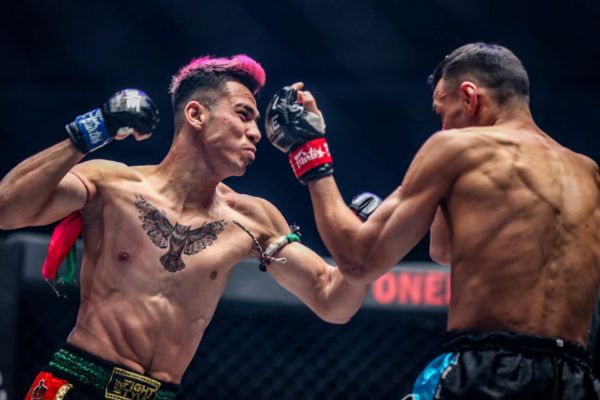 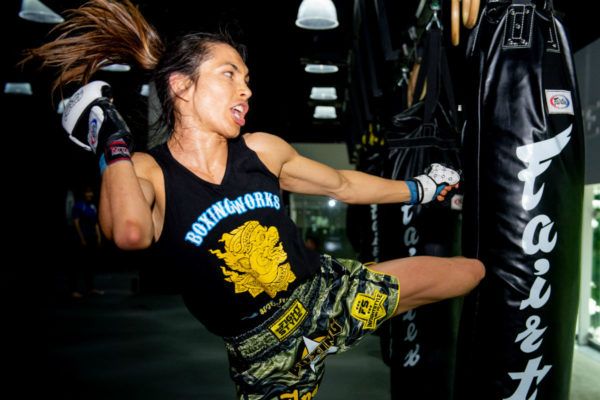 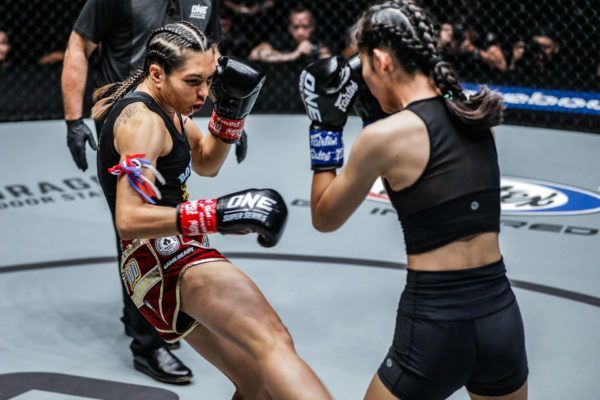