Janet “JT” Todd showed she could compete with the best martial artists in the world when she made her ONE Championship debut in February.

This Friday, 10 May, she expects to deliver an even better performance on her return to ONE Super Series action at ONE: WARRIORS OF LIGHT in Bangkok, Thailand

The IFMA Pan-American Muay Thai Champion will face Wang Chin Long in a women’s atomweight kickboxing match at the Impact Arena, and she expects her experience on the global stage will give her the edge over her 18-year-old opponent. 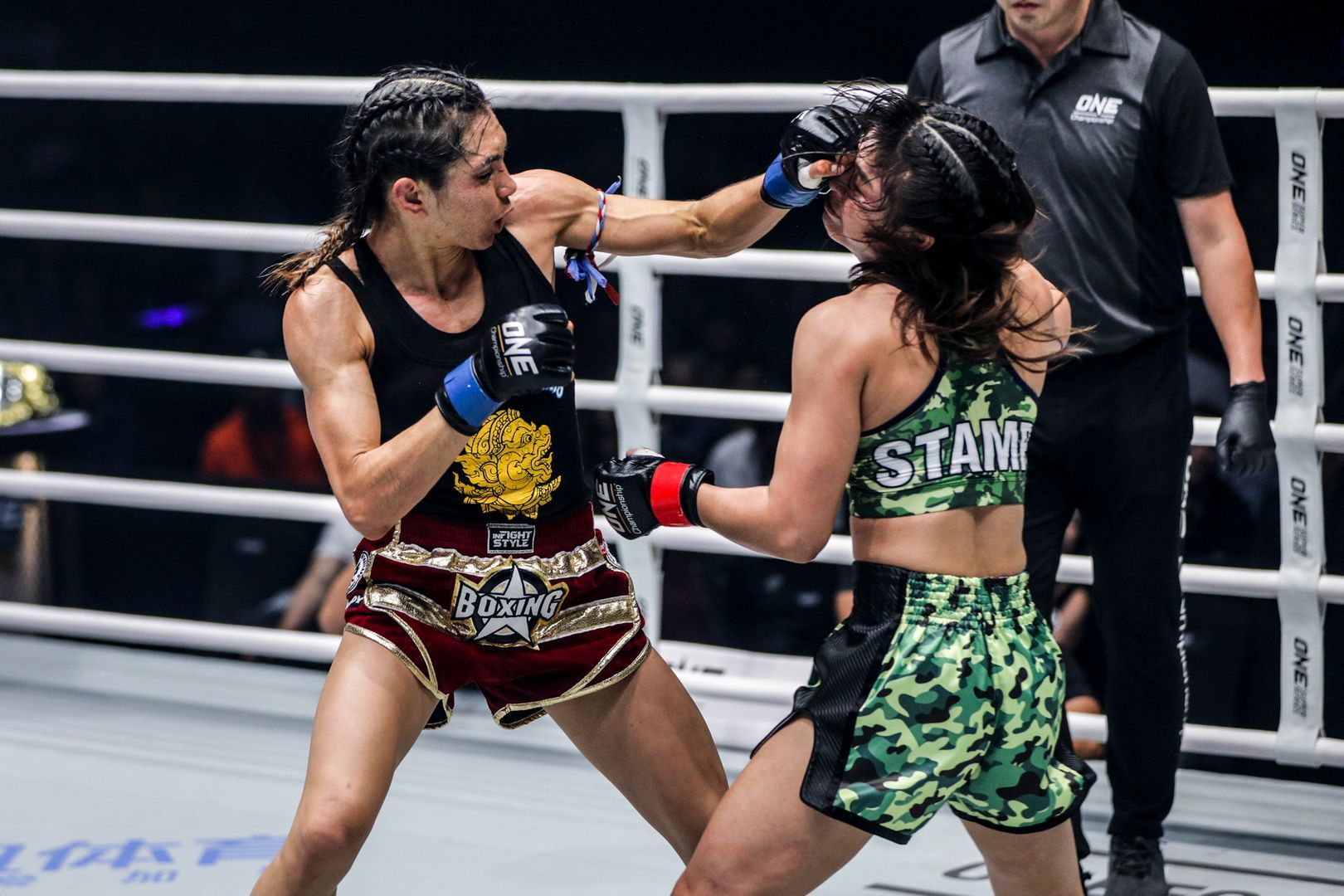 The Japanese-American experienced a baptism of fire in The Home Of Martial Arts as she debuted against Stamp Fairtex in a ONE Women’s Atomweight Muay Thai World Championship match.

However, after Todd spent five rounds going toe-to-toe with the Thai superstar, she knew she belonged among the world’s elite, and her first taste of life in the ONE ring has made her hungry for more.

“I was happy with what I was able to do,” Todd says.

“I had my good moments, but I also saw a lot of holes in my game, especially working with those small gloves. Obviously, I’ve already started to try and fix those holes. The next time I fight, I’ll be better than I was before.”

“JT’s” foray into the world’s largest martial arts organization was completely different from anything she had faced before in her martial arts career. She competed in mixed martial arts gloves for the first time, and was up against an opponent who was already a World Champion.

However, despite being the underdog, Todd had sustained spells of success and gave Stamp all she could handle as the contest went all the way to the judges’ scorecards. 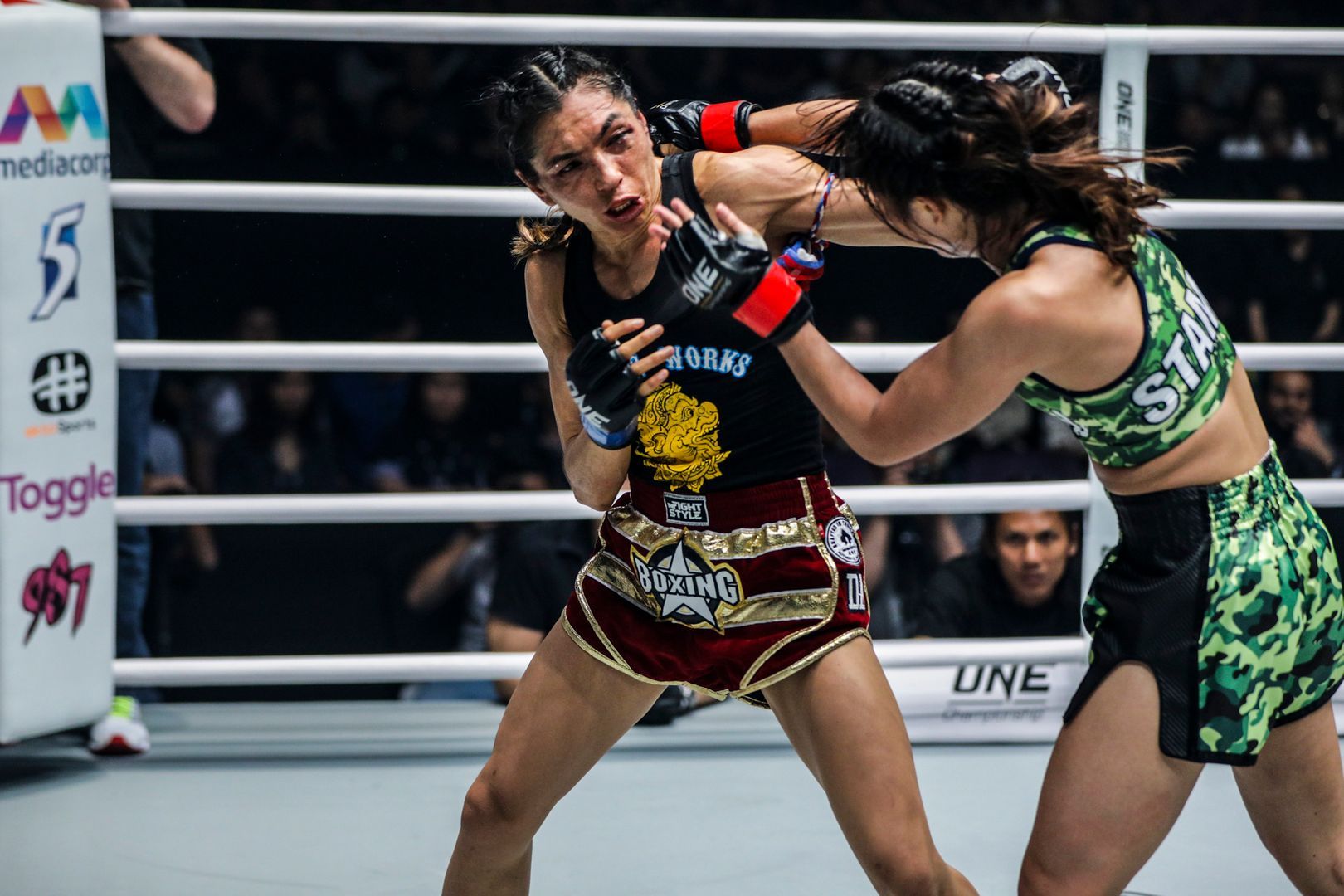 Despite the final result, the 33-year-old from California was happy with how it all played out.

“Going in, I expected her to fight a certain way, so it kind of threw me off when she threw a lot of right hands that I apparently ate with my face,” Todd laughs.

“I’ve never fought on a show like that before. It was crazy to see that many people in the stadium and just the energy was incredible.

“I think that’s why I wasn’t as down. After a loss, I’m usually really down on myself, but I think this time I really took the time to really enjoy every moment while I was out there. It made the fight that much more worth it, even if I did come out with a loss.” 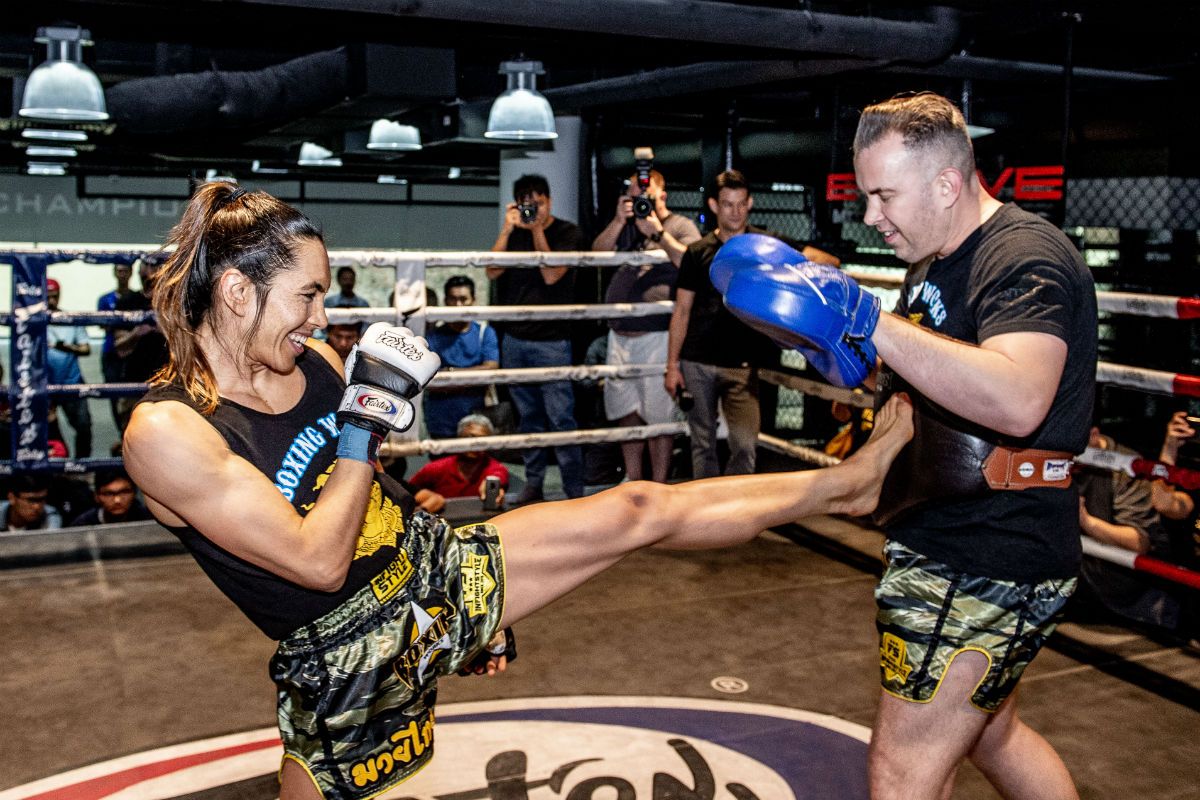 After feeling a little more at home following a trip to the ONE Elite Retreat where Todd was able to meet and talk to many of her idols like Giorgio “The Doctor” Petrosyan and Nieky “The Natural” Holzken, she was very excited to get her next match.

That will come against a Chinese newcomer to the world’s largest martial arts organization. She may be just a teenager, but Wang is a WAKO 52-kilogram Champion with the skills to make a big impression in her new home.

Todd has done some scouting of her opponent, but as she explains, she does not want to spend too much time stressing about what she will face in the ring.

“Honestly, I do better when I don’t know as much [about my opponents],” Todd explains.

“At a lot of the international tournaments I do, I don’t really know much about my opponents either, and it allows me to be my most authentic self in the ring.

“I’m not trying to stick to a certain game plan or do certain things that we practiced, so I’m able to flow a little bit better.” 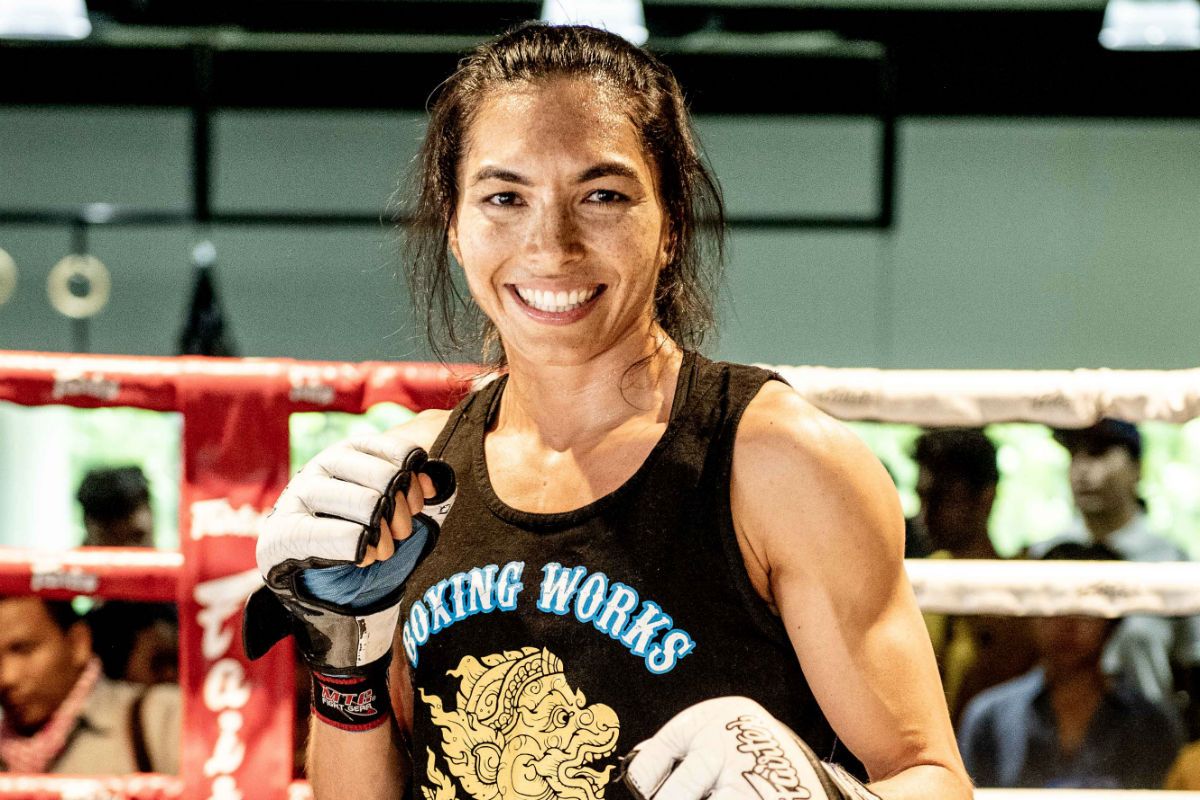 More than anything else, Todd is just excited to get back into action and prove what she has learned since her ONE debut and impose her will on her rival.

With some new weapons in her arsenal and her trademark aggressive approach, she believes she can rise to the occasion and get the ‘W’ in Bangkok.

“It’s a growing experience for me every time I step into the ring,” Todd says.

“Every time, it’s a chance to be put under pressure to see how I perform and to show how much I’ve improved since the last time.”